ContiArt : “He also collaborates with Citizen K magazine to make fashion films in the form of a pastille for use on social networks. In 2017, Yannis began honing his skills in the area of moving images and directed his first short film entitled ‘Plastic Western’. In 2019, he co-directed the documentary ‘Éloqu’en Scène’ with his cousin which was selected by the Traces de Vies festival in Clermont-Ferrand.

In 2020, Yannis teamed up with Wallis to co-direct ‘le jeu du PLUS PROCHE LE MUR’ for the 11th edition of the Nikon Film Festival themed upon ‘Games’. At the moment, Yannis is busy writing a feature film.” 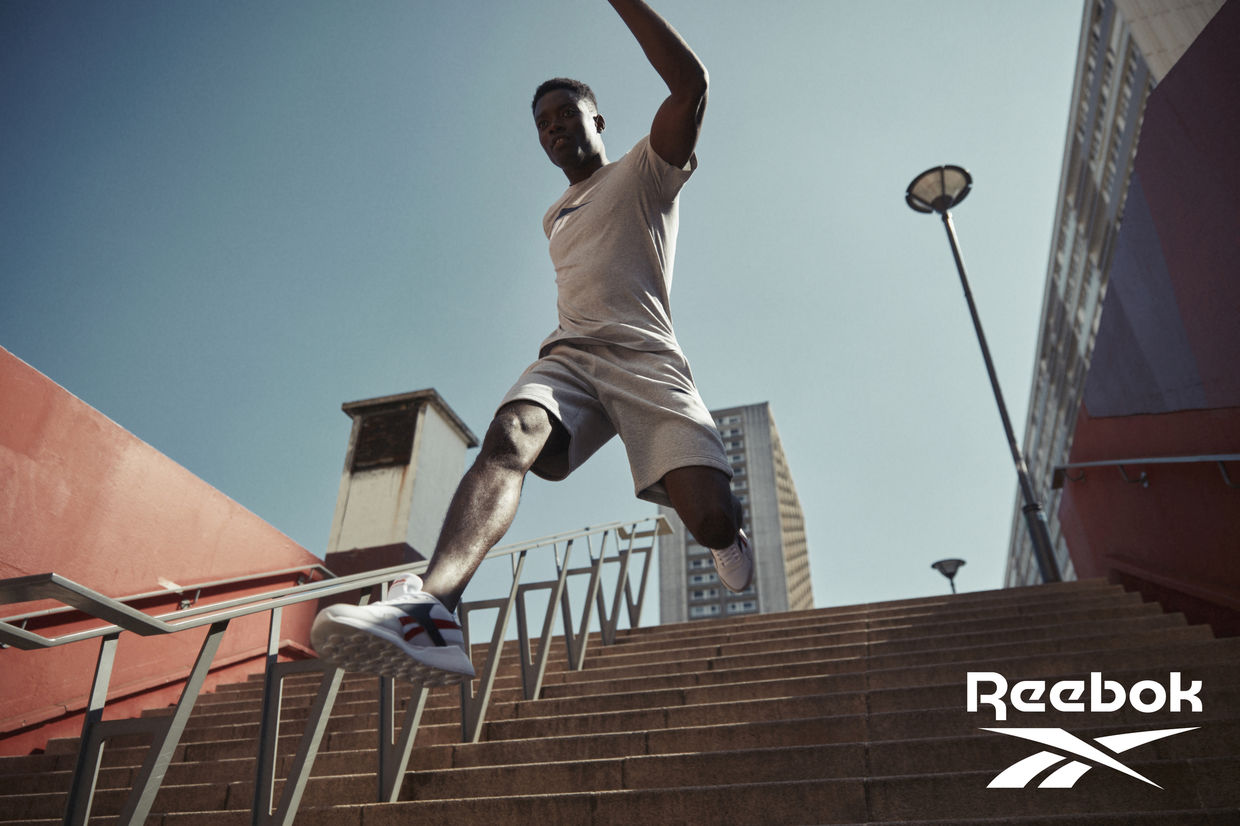 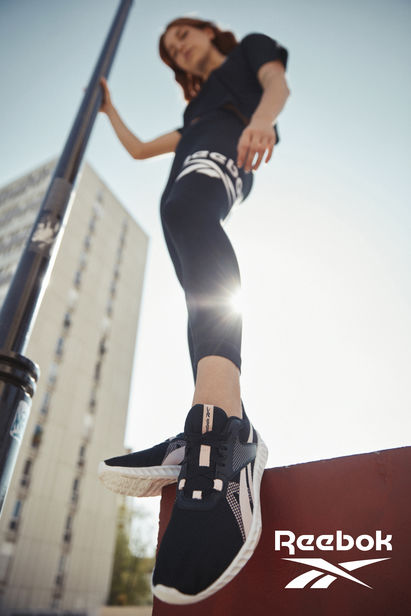 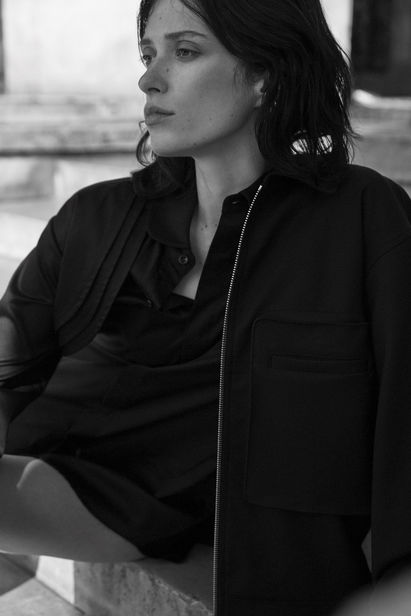 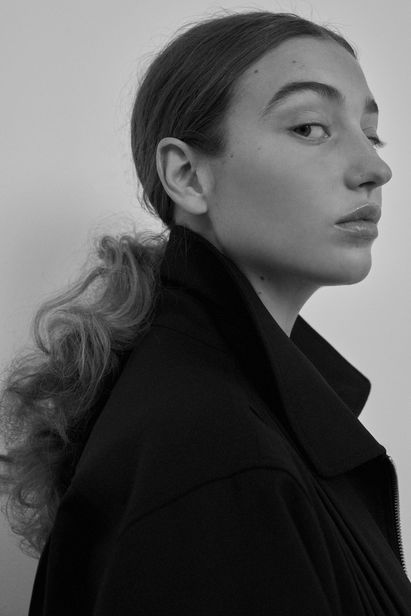 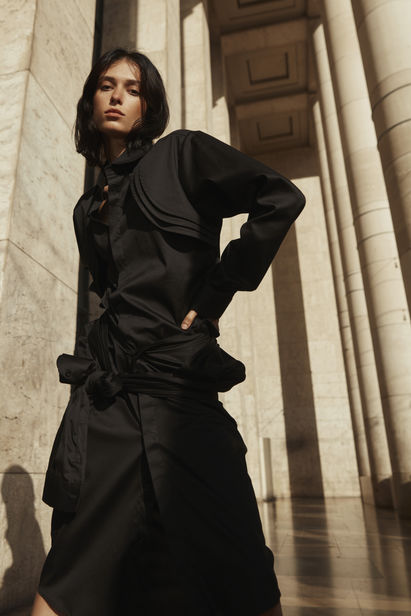 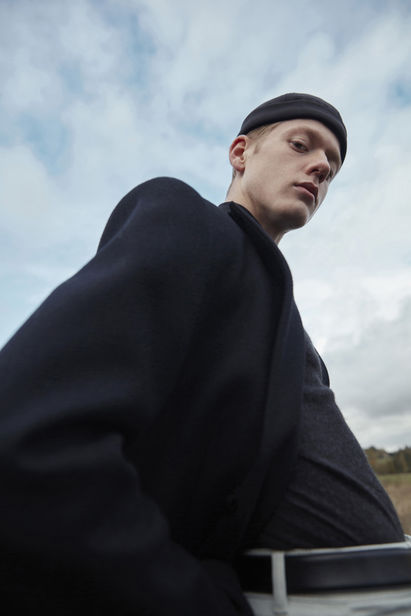 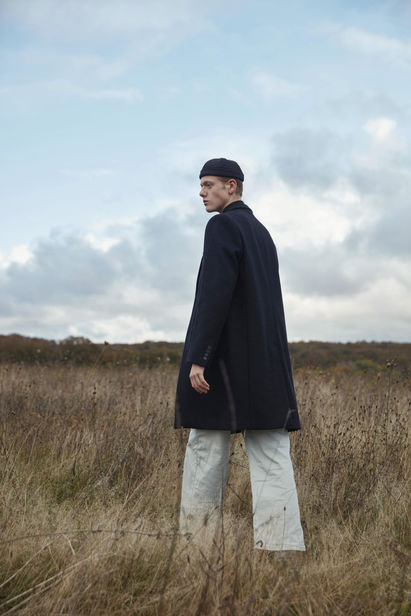 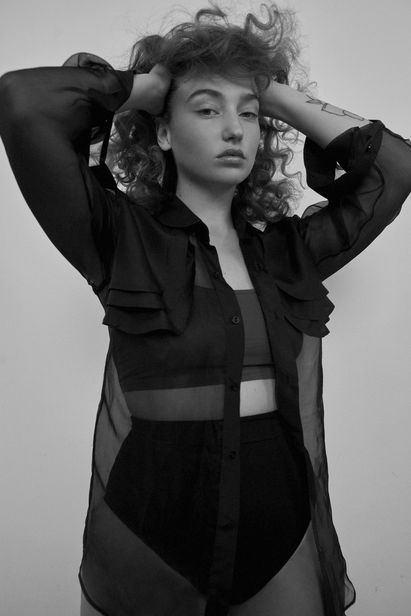