Deadwood was founded in 2012 by Carl Ollson and Felix von Bahder. The two buddies got to know each other while working in a jeans shop together in Stockholm, but they would soon began to dream about creating a store concept of their own, one that truly embodies their personalities and aesthetics. Said and done, the dream came true, and they opened their very own boutique. It was going to be a vintage store, a treasure chest for used pre-loved clothes, but it would go on and become so much more.

Slowly the idea of a clothing line evolved, and more so – a new way of doing things differently.

The production of clothing, today a trillion dollar industry, is one of the dirtiest in the world. It was clear that this fashion status quo needed to be turned on it’s head. Carl and Felix had the perfect platform to rise to the task. Deadwood, as a clothing brand, was born.

We quote Felix (interviewed by Spanish VOGUE) : “This idea evolved naturally from the fact that we mixed vintage clothing with new garments in the store. At one point, we tried to find a few nice leather jackets to sell but realized it was really difficult. We had a really clear idea of what the perfect biker jacket looked like, but it turned out new leather jackets were far too expensive, and a nice-looking vintage jacket was almost impossible to find. We thought we should make them ourselves, but we had no experience in material sourcing, so where would we get the leather? The natural answer was obvious: Use vintage garments as raw material! We knew a couple of people who worked at the vintage markets down in Bangkok and asked if they could help us. The patchy-looking biker jackets were far from perfect, but people back in Stockholm liked what we were trying to do and supported us. The eight years that followed have been a struggle to perfect sourcing, design and quality until we finally have something that we are now incredibly proud of!”

Peter GEHRKE c/o SHOTVIEW ARTISTS MANAGEMENT produced the three spots shown here on GoSee for DEADWOOD with fashion stylist Etchell Dorkenoo, Sebastian and artist Yoyo Nasty in front of his camera. It was styled by Ursula Wångander with music by Adrian Gehrke and editing by Jesper Guld. GoSee : deadwoodstudios.com 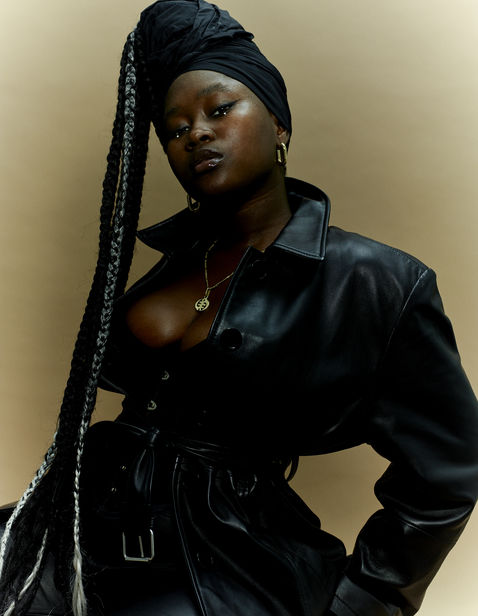 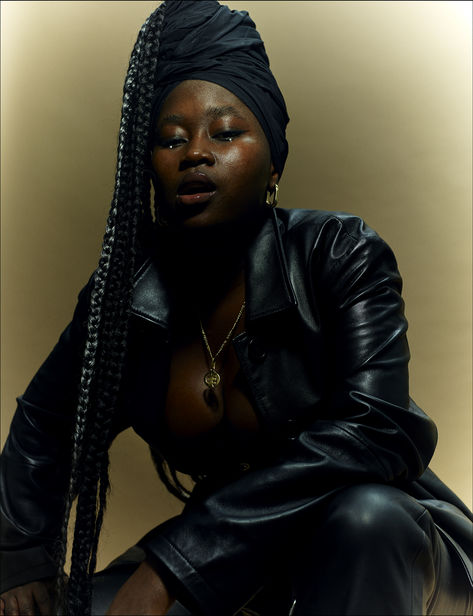 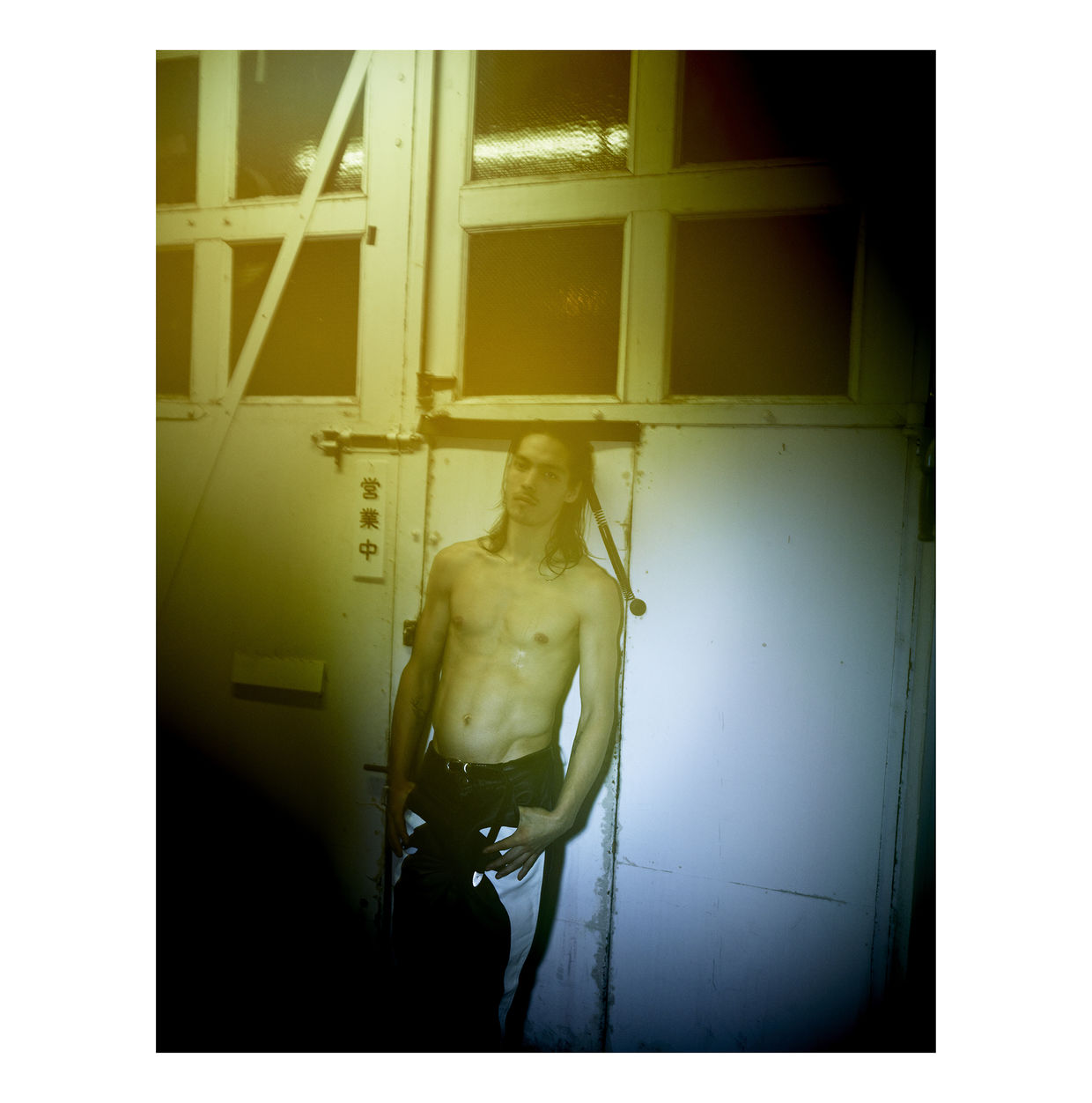 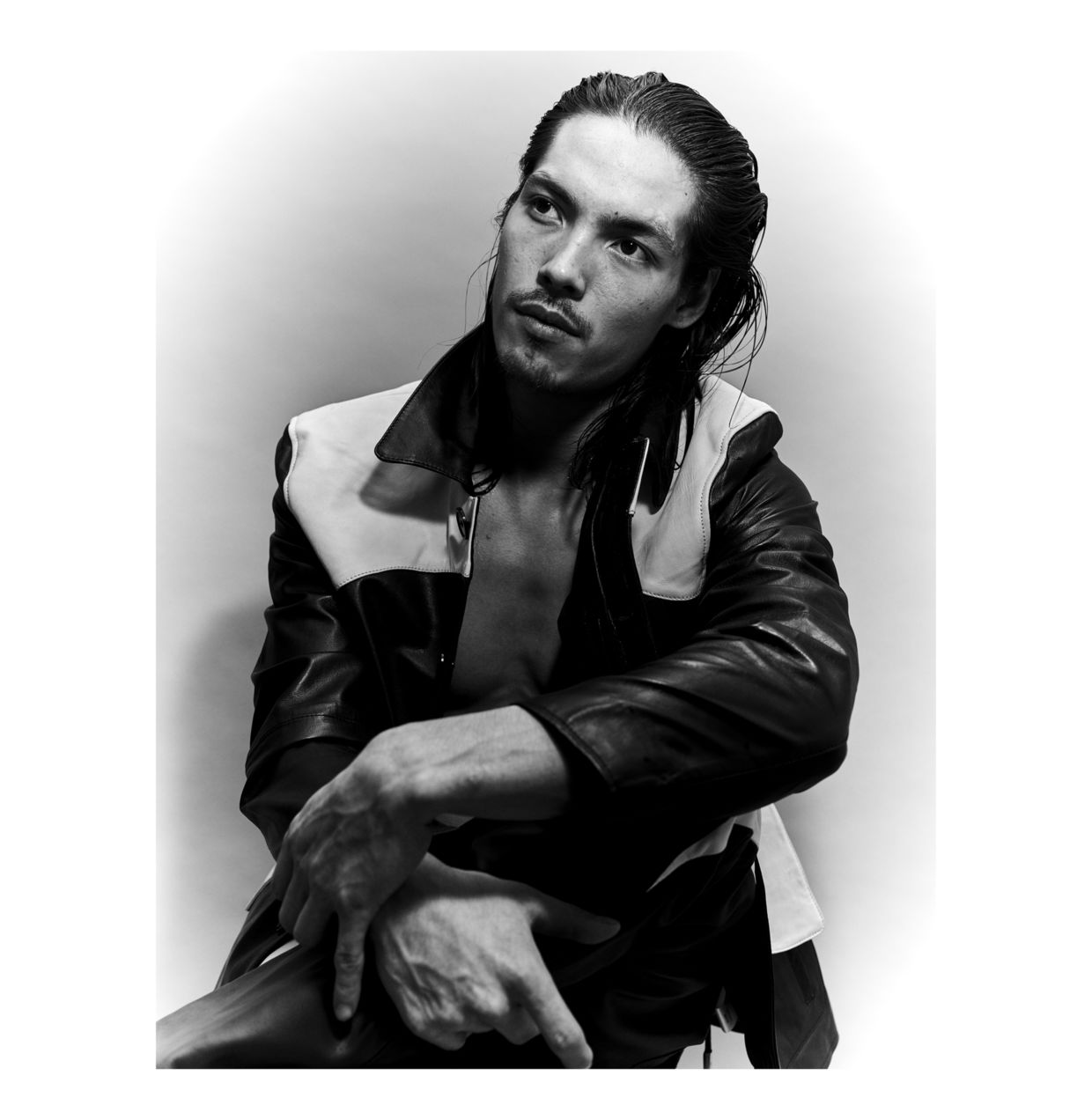 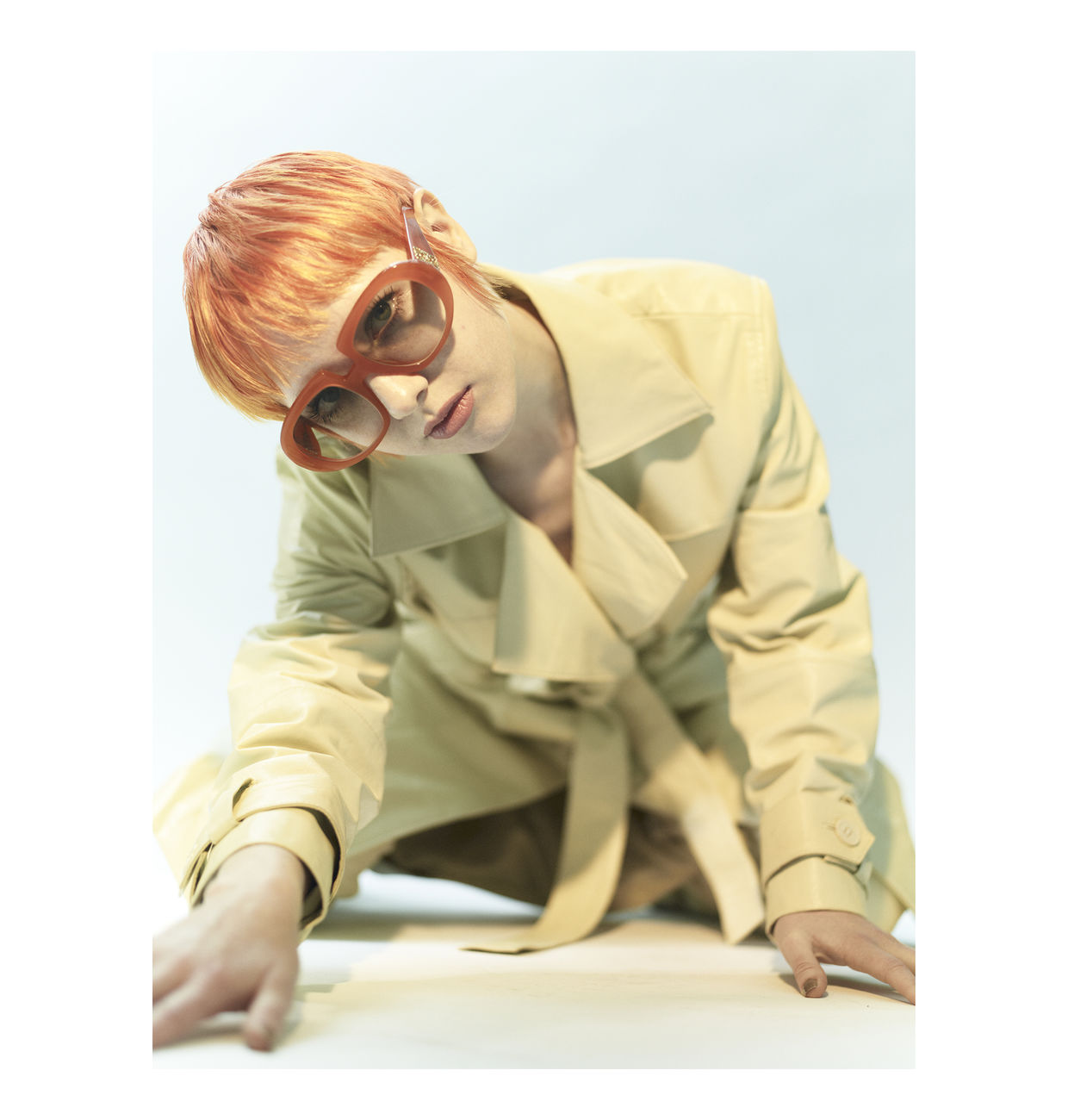 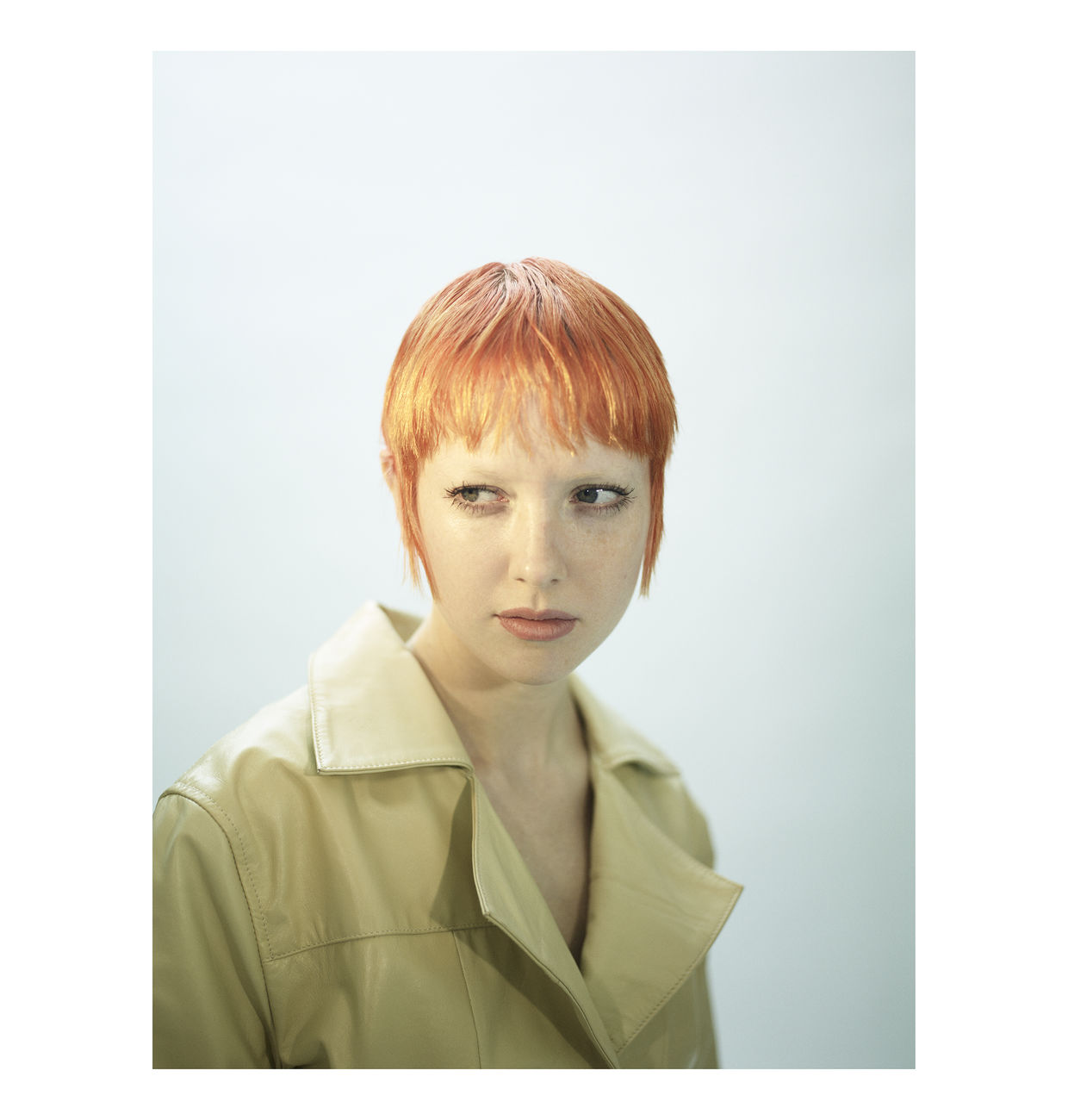