Tim ADORF c/o CLAUDIA BITZER photographed FC Barcelona goalkeeper Marc-André ter Stegen for RAMP magazine and CUPRA as part of ‘GQ Men of the Year’. Serving as the location was the sacred pitch of the deserted Camp Nou, home stadium of FC Barcelona, as well as the Cupra Garage outside of Barcelona, where the German national goalie and Cupra brand ambassador set his eyes on his new Cupra Formentor.

Because Marc-André ter Stegen was among the first to have the privilege of getting into the driver seat of the Cupra Formentor, the new SUV coupé of the Seat brand – a 4.7 meter long CUV with 310 PS in its starting version, at a price of around € 44,000. Seat Cupra S.A.U. is a subsidiary of the Spanish carmaker Seat based in Martorell, which sells cars under the Cupra brand. With the launch of the Cupra brand in 2018, all activities in motorsport were consolidated under the new brand.

About – Marc-André ter Stegen, born on 30 April, 1992, in Mönchengladbach, is a German soccer goalkeeper and has been under contract with FC Barcelona since 2014. In October 2020, ter Stegen extended his contract until 30 June, 2025; his buy-out clause was increased to a whopping 500 million euros. 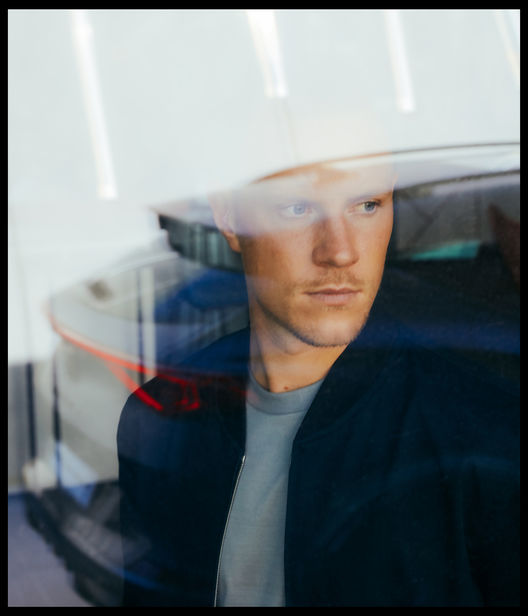 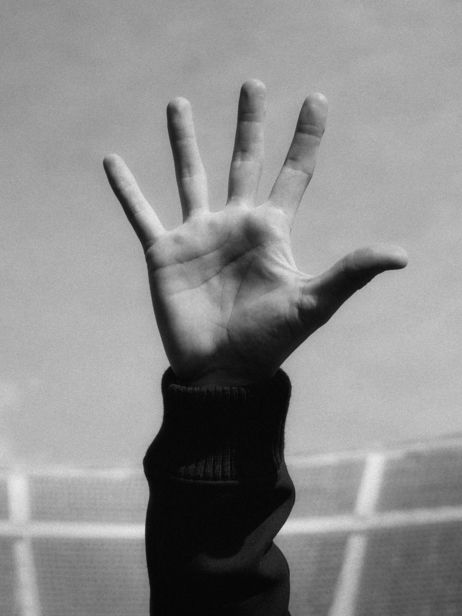 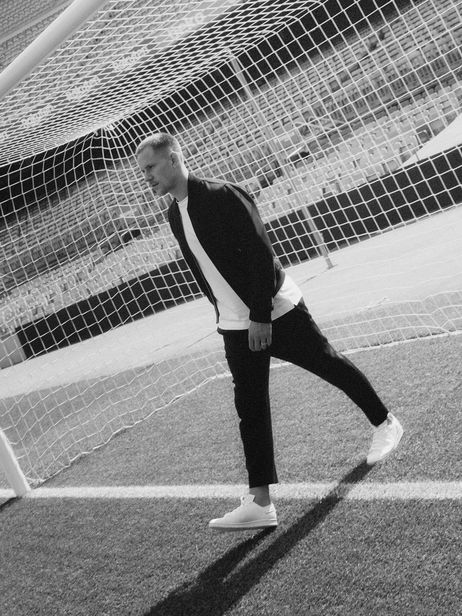 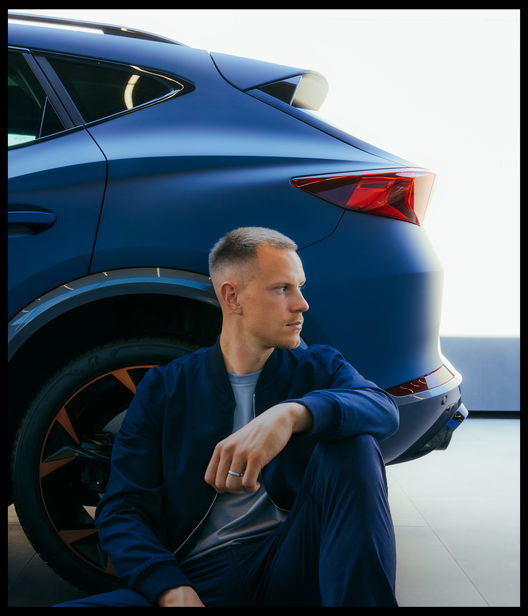 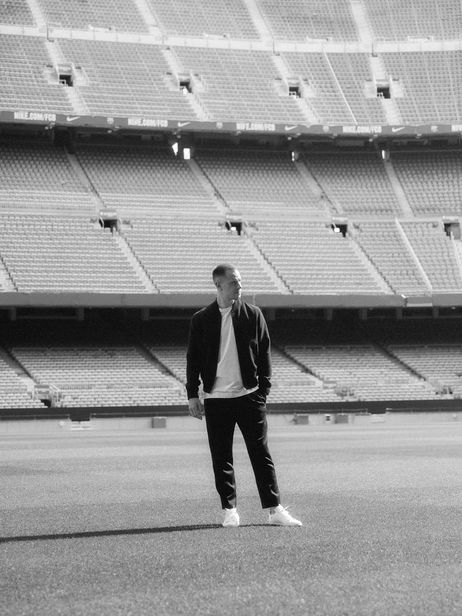 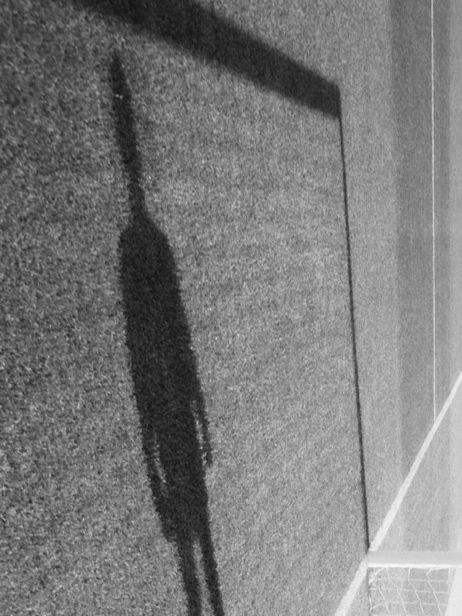