For the production presented here, direction and photography came from a single source : Maison Vignaux c/o ContiArt. And production was in the hands of CONTI PRODUCTION. Conti Prod tells us : “Citroën has entrusted Continental with the reveal of its Citroën C3 X Saint James special series, which marks a wonderful encounter between two brands that share the same vision of French know-how, for a production shot on the lands of St. James near the Bay of Mont St. Michel. The result of which are modules, digital video & photo content against a backdrop of a marine universe, combining chic, fashion & relaxation, by Maison Vignaux @ContiArt.”

The unique SAINT JAMES look & feel – The seats feature trimmings specially developed for the limited edition : A decorative chevron band and Saint James label adorn the seat back, and red stitching above the band is reminiscent of the signature stripe on the famous marinière sailor’s jacket. White stitching in the lower section of the seat bolster echoes the outline of the floor mats and the Saint James dashboard made of black TEP. GoSee : continentalproductions.com

About – ContiArt by CONTINENTAL PRODUCTION. We created ContiArt to work hand-in-hand with the talents we love, whom we believe in, and with whom we share common values. ContiArt is also a production experience, shared with Continental Productions. ContiArt is skilled in recommending the right talent for each of your projects. With our deep sensitivity and complete faith in the work of our artists, we hope to be part of making your projects come true. GoSee : contiart.com

About – Saint James, since 1889. The town of Saint James, steeped in a thousand-year tradition and nestled in the Bay of Mont Saint Michel in Normandy, gave its name to the brand in 1889. The first SAINT JAMES garment, a wool sweater for sailors, was created in 1889. It protected them so well from the cold and moisture that they considered it their second skin. An iconic garment was born. GoSee : saint-james.com

*The Mont Saint Michel and its bay have been on the UNESCO World Heritage list since 1979. Its bay experiences the strongest tides in Europe. Since 2015, the famous mountain monastery in Normandy regularly becomes an island. 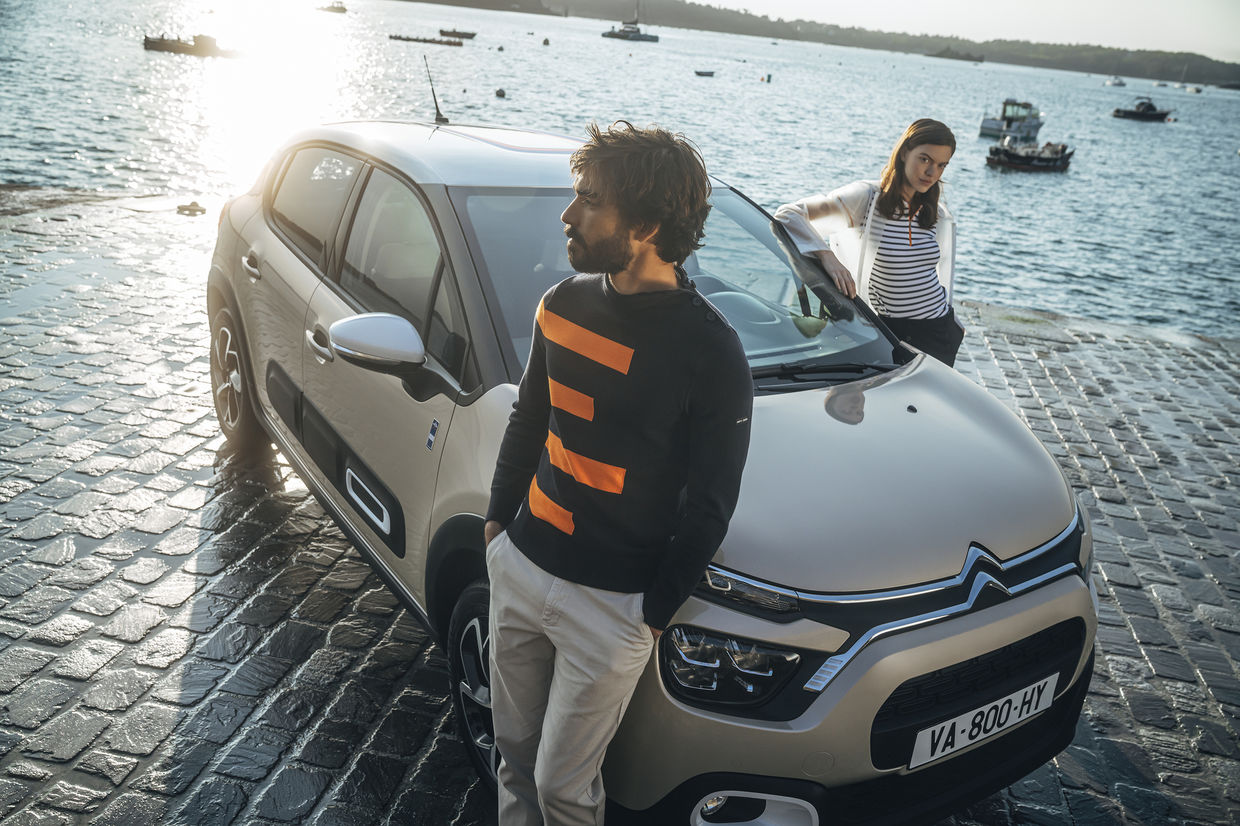 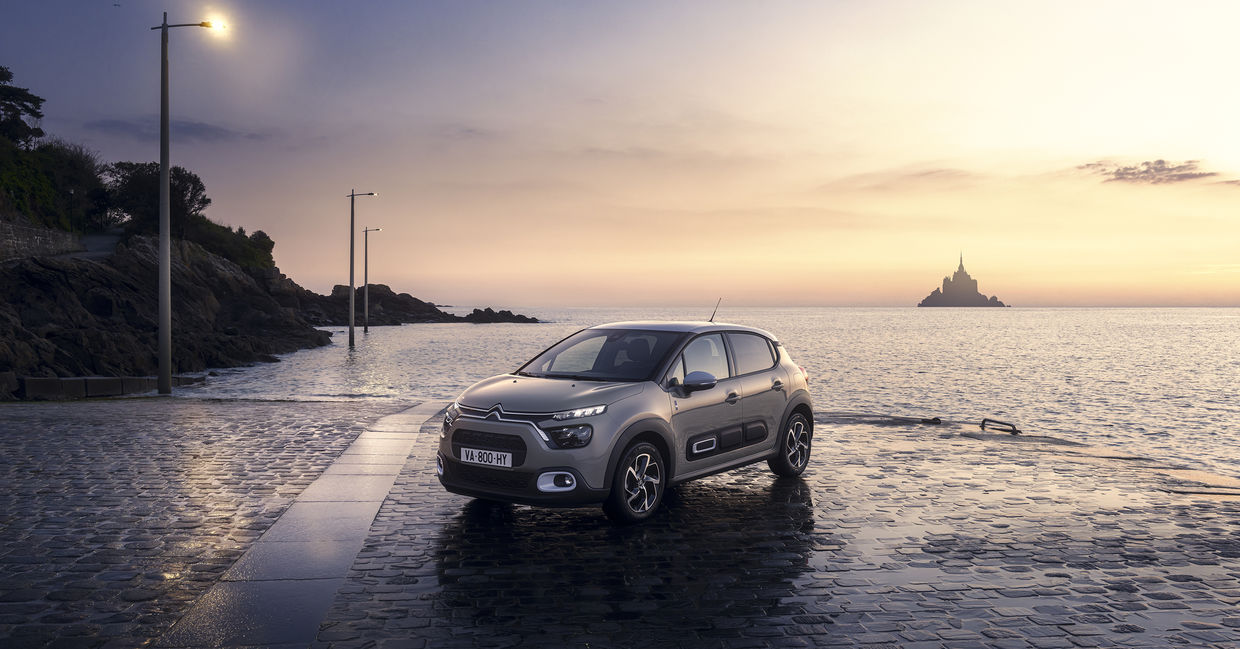 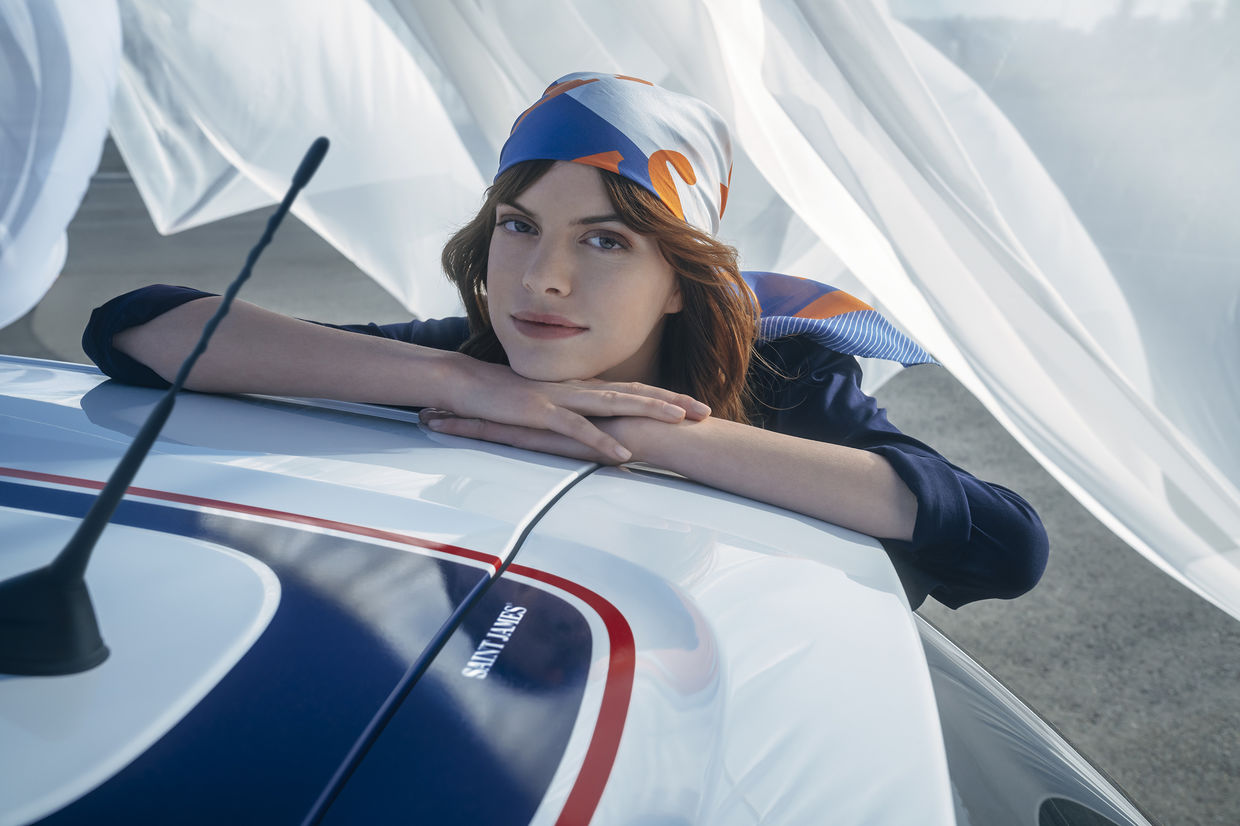 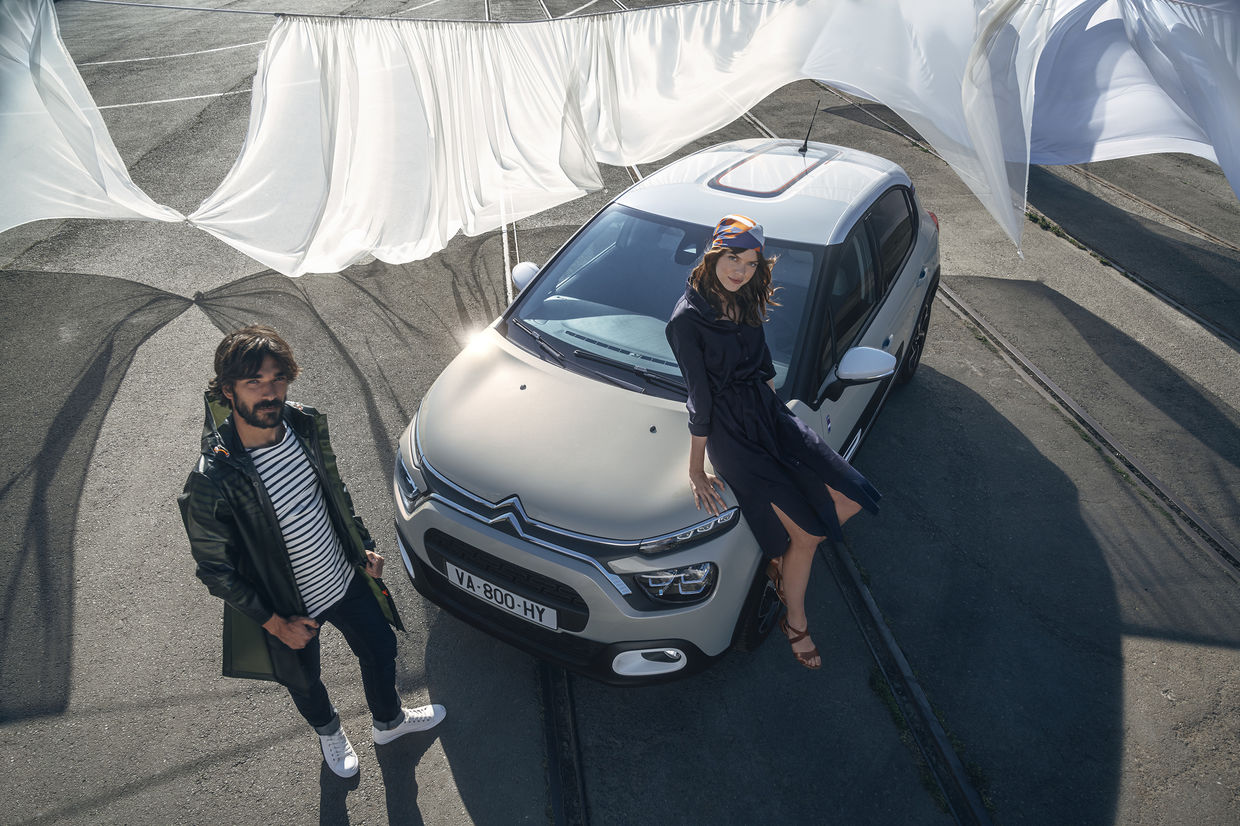