Matthias Hangst, Chief Sports Photographer for Getty Images, photographed two Berlin-based top-level sports teams and shows us everything the new lens in the NIKKOR Z series by Japanese camera giant NIKON is capable of in the process. He was supported in his endeavor by LUNIK PRODUCTIONS with Executive Producer Arne Weingart.

Lunik : “We were once again on the job for NIKON – creating breathtaking photos of two top teams – with leading rugby athletes and the fastest of the fast track cyclists. Matthias Hangst, Chief Sports Photographer for Getty Images, and two impressive but also inspiring days of production for the newest sports lens in the Z series (400/2.8) from Nikon.”

Nikon on the lens : “The ultra-wide Nikon Z mount enables your NIKKOR Z lens to capture more light across the entire frame. Combined with the short distance between mount and sensor, light fall off at the edges of the frame is significantly reduced. This results in new possibilities for detail and nuance – all the way to the edge.” 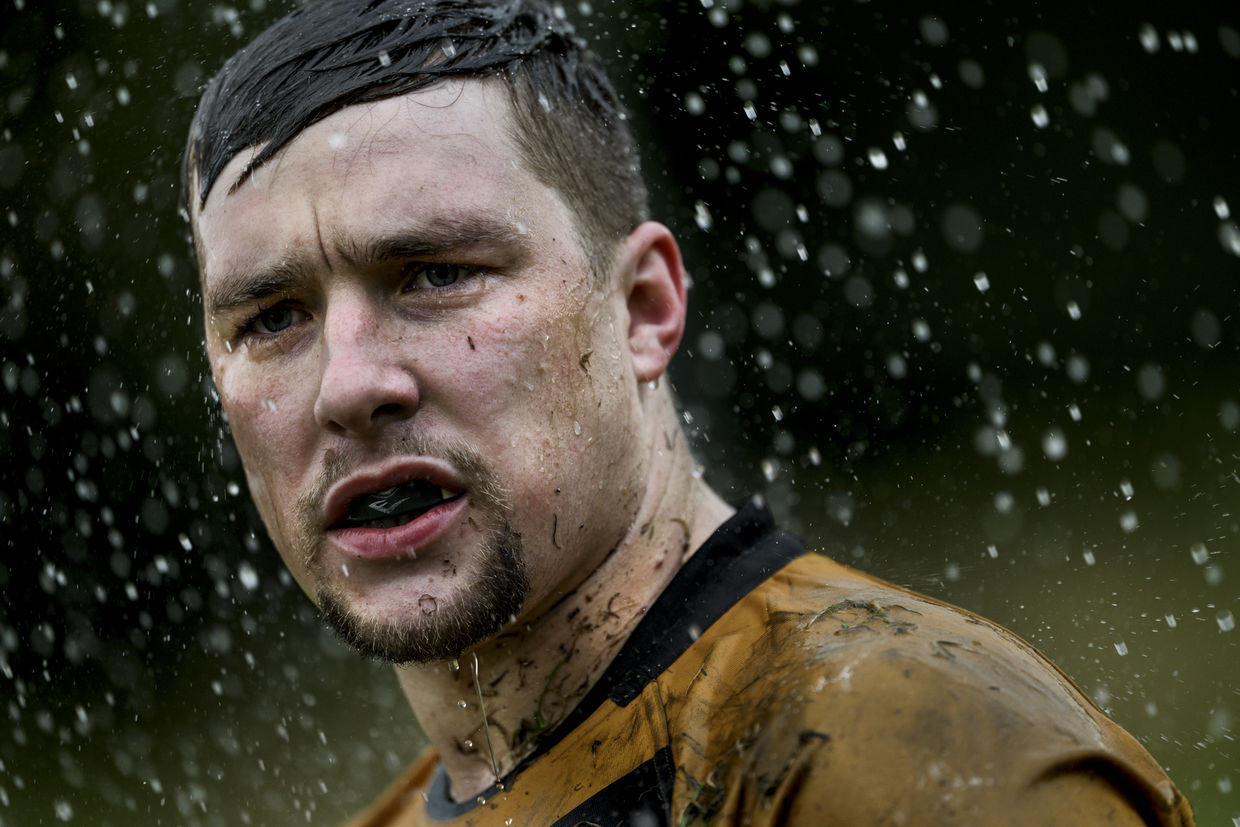 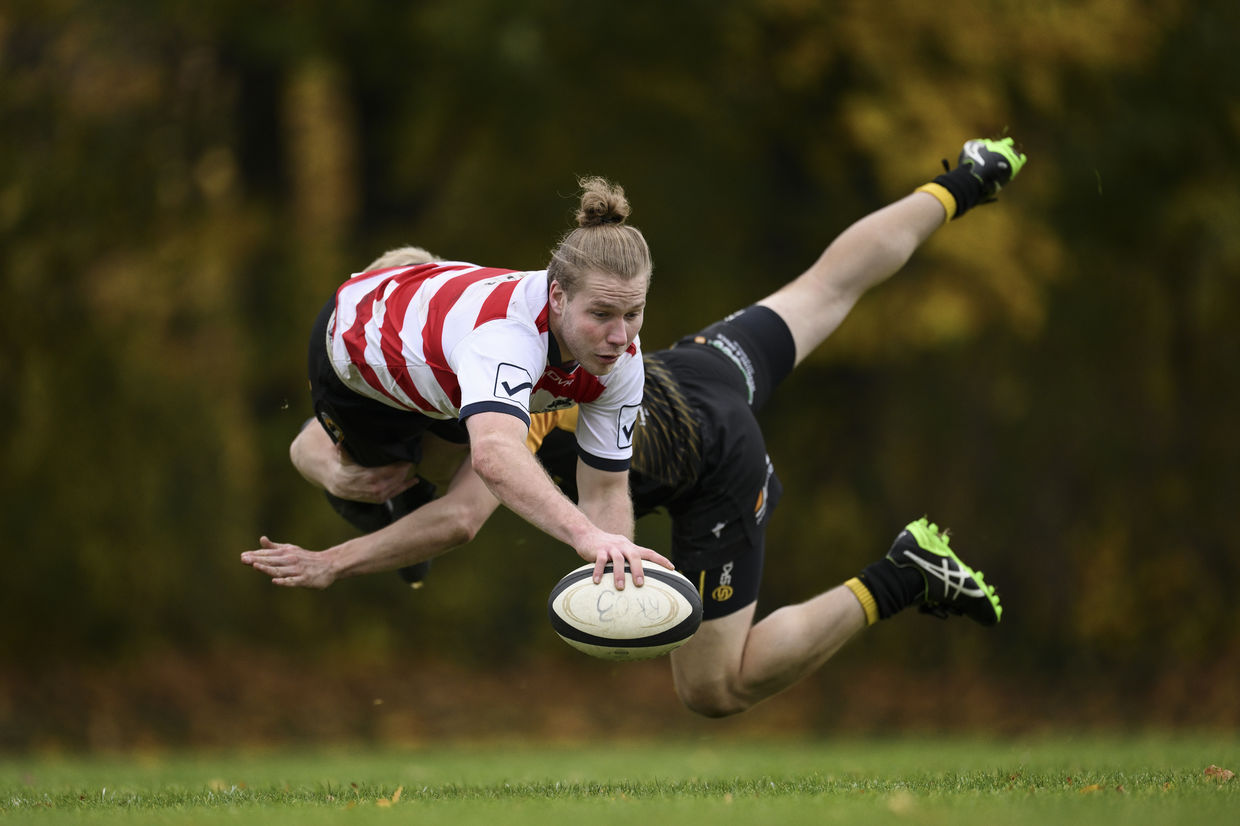 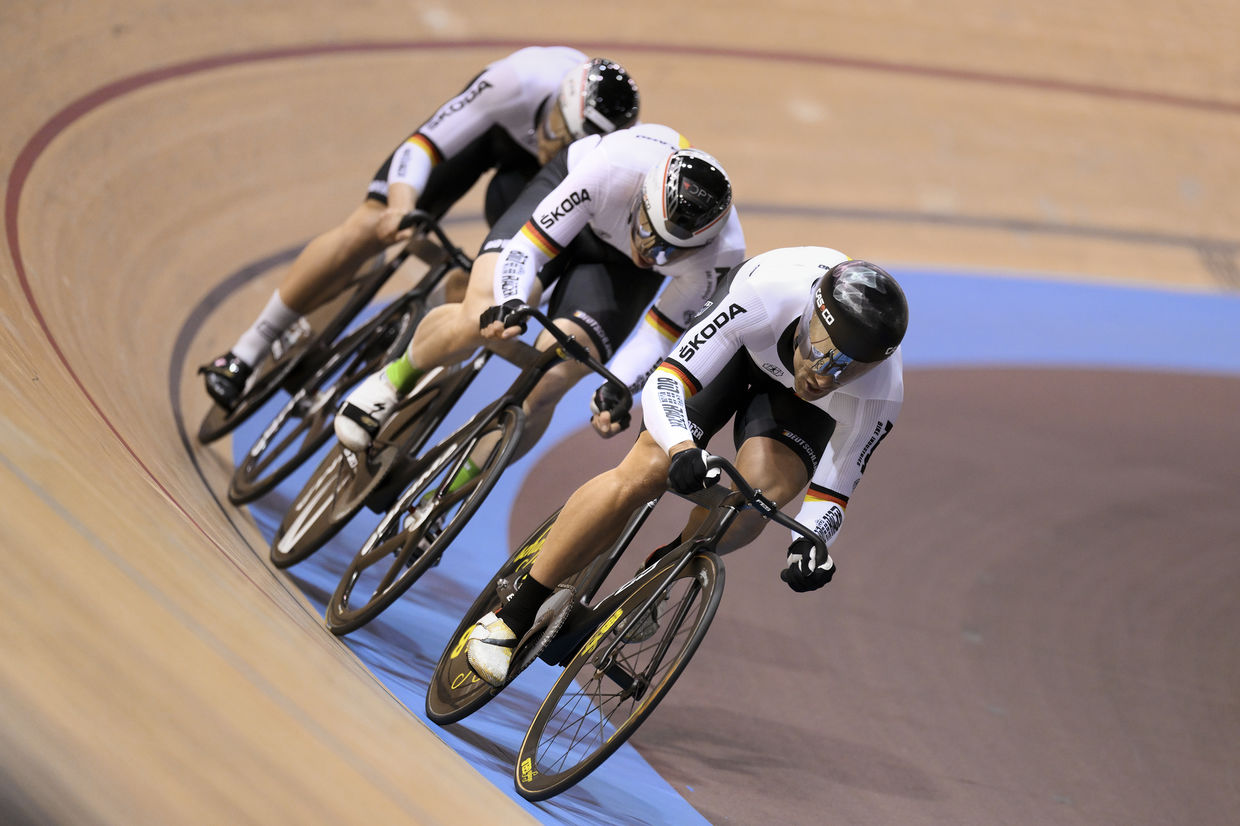 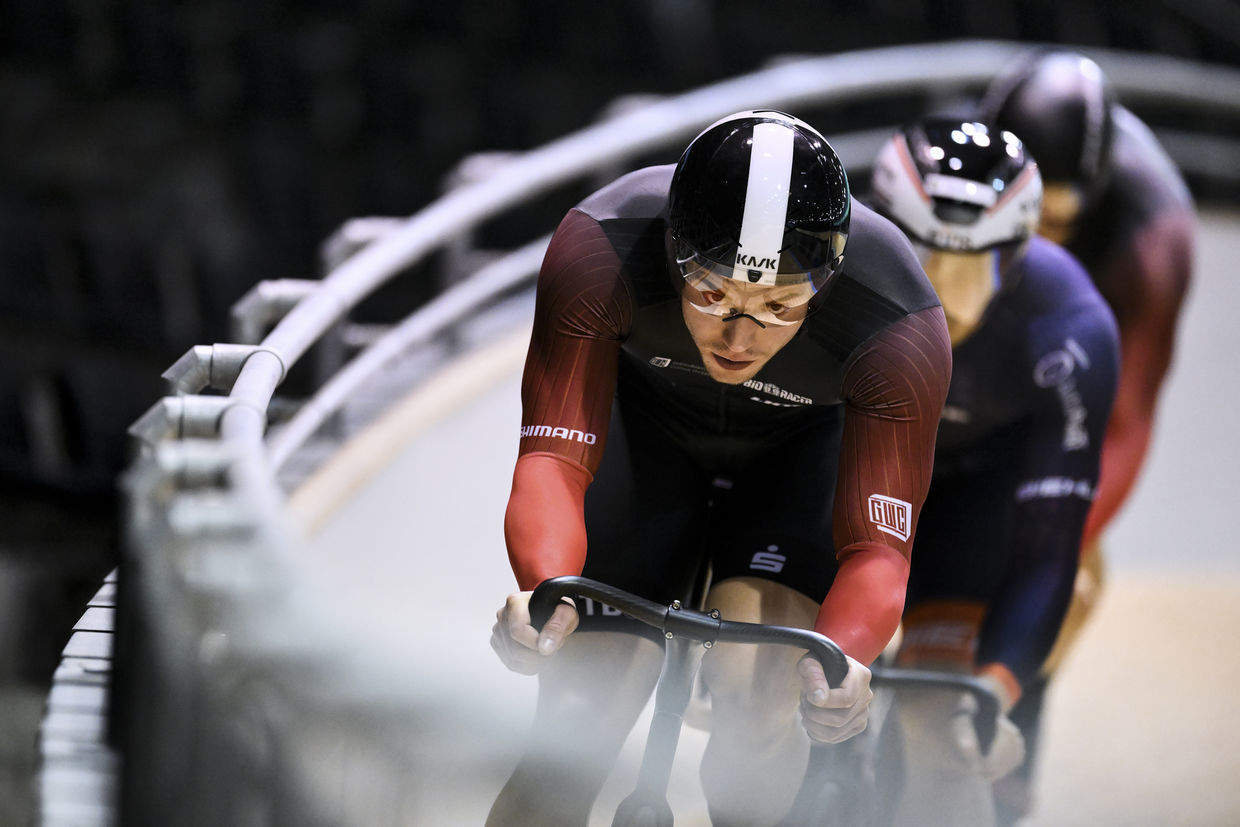 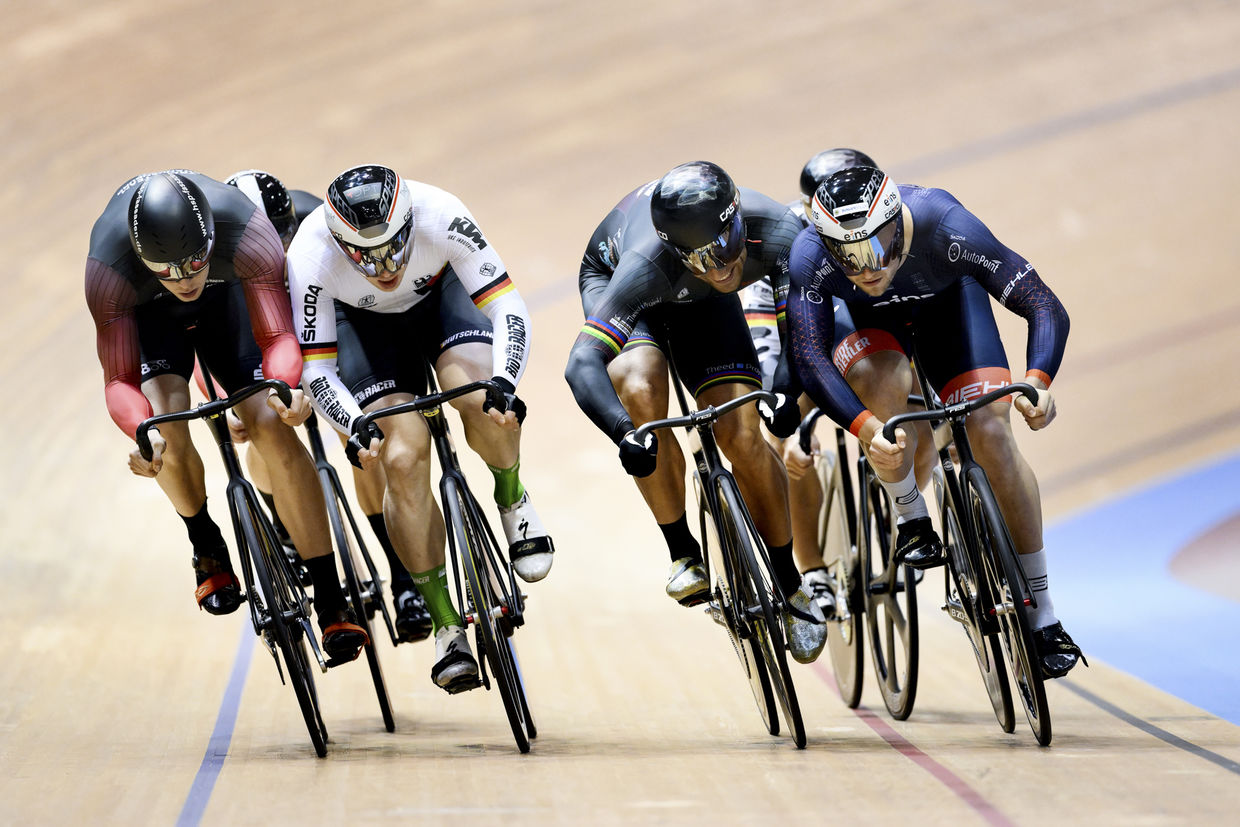