NEW at GoSee : LGA MANAGEMENT, Paris; we present you the SNCF inOUI campaign to start with… and are delighted to welcome them for the first time as an exhibitor at UPDATE-22-BERLIN !

NEW at GoSee is Paris-based representation LGA MANAGEMENT. With offices in Paris, London and New York, they represent an absolutely top-notch team of artists in the areas of photography and film, including living legends such as Annie Leibovitz or Steve McCurry. We present you their inOUI 2022 campaign to kick things off.


TGV InOui has set a goal : 200 million passengers by 2030. In other words : Out of the car and onto the train ! Since the beginning of February, there has been an ongoing large-scale campaign throughout France.

It was photographed by Louise CARRASCO c/o LGA MANAGEMENT, Paris, for the executive agency Rosa Paris. The campaign motifs were, of course, staged where it all takes place – on the train, on the tracks and at the railway station. Front and center in the campaign are people with a strong focus on the increasingly eco-conscious behavior of passengers.

TGV inOui is the brand name of premium TGV train services operated by SNCF since 27 May, 2017, on specific high-speed railway lines. The name ‘inOui’ was chosen because it resembles the French word inouï, which means ‘extraordinary’ or literally ‘unheard of’.

The motifs will be used for classic poster ads, in the press, for digital advertising as well as in social networks. 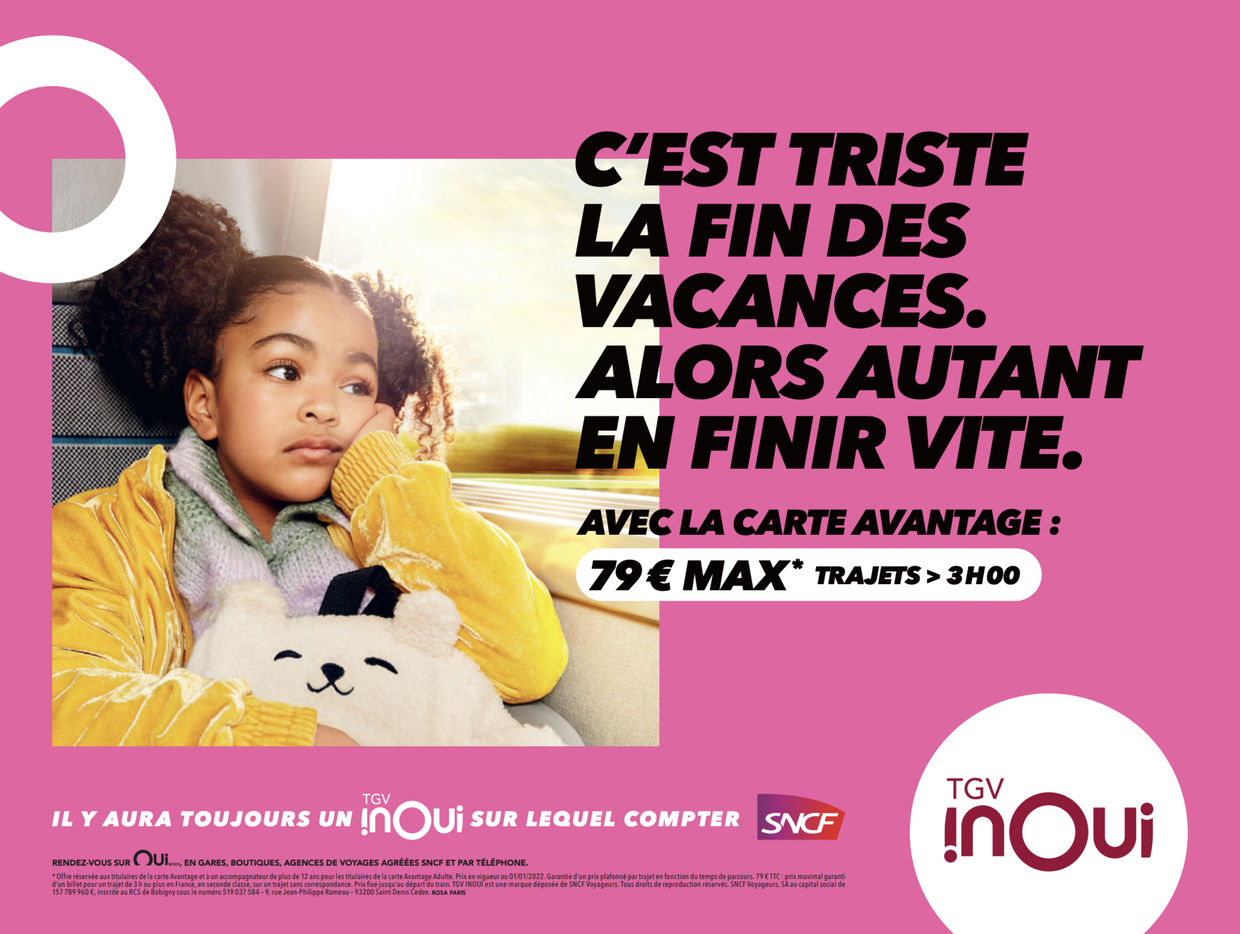 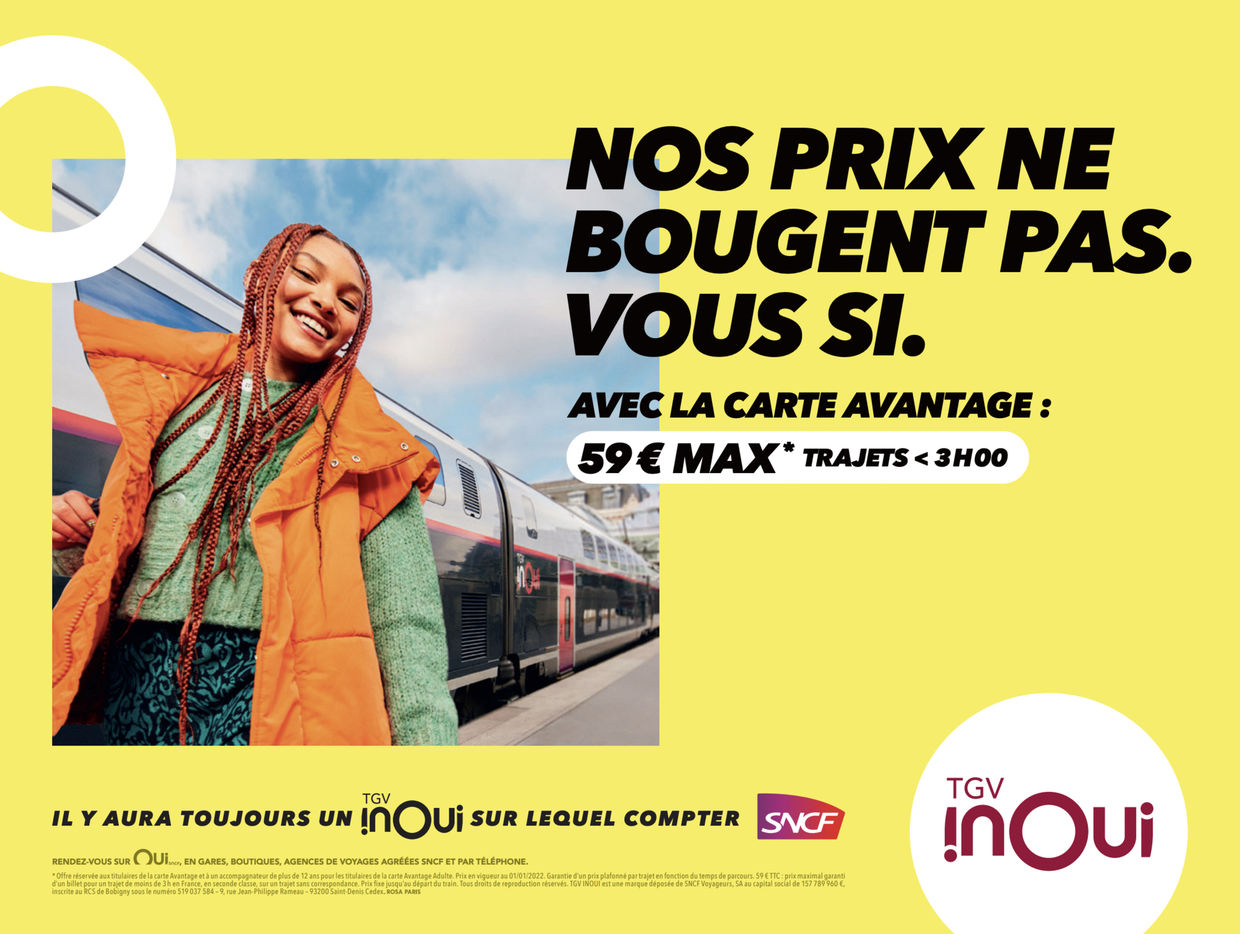 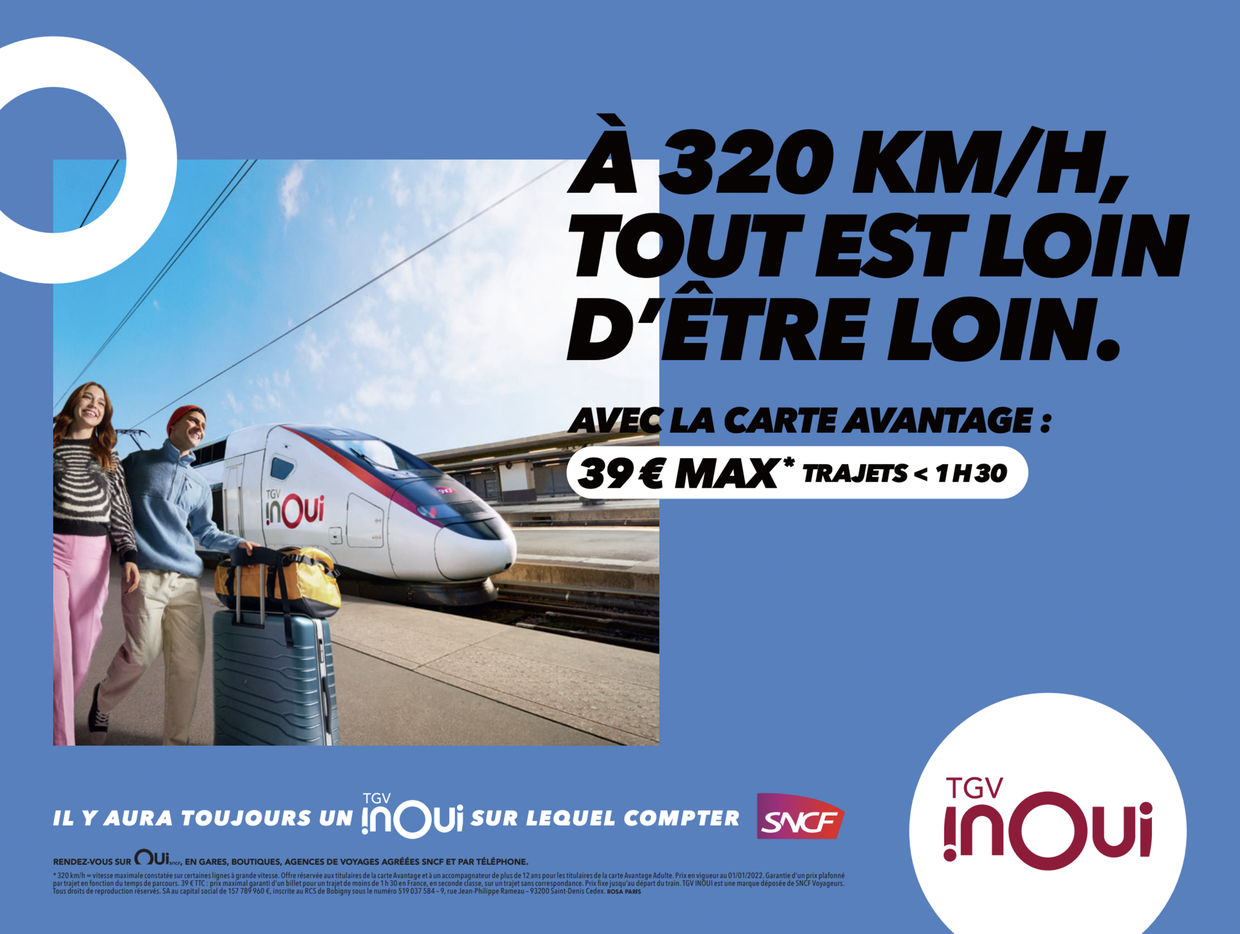