Sportier, more modern and more digital : JAN RUINARD PRODUCTIONS in charge of the shoot for the new BMW X3 & X4 Competition, photographed in the port of Rotterdam

With a facelift, improved equipment and optimized range structure for the customer, BMW has given its successful BMW X3 Sports Activity Vehicle (SAV) and BMW X4 Sports Activity Coupé (SAC) a comprehensive refresh for the second phase of the model cycle. JAN RUINARD PRODUCTIONS was in charge of the press and catalogue shoot by photographer Uwe Fischer in Rotterdam.

“Two years after the launch of the first BMW M high-performance models for the BMW X3 Sports Activity Vehicle and the BMW X4 Sports Activity Coupé, the BMW M variants of the SAV and SAC for the mid-size segment are now undergoing a comprehensive refresh. The press catalogue was shot in the Netherlands at remote and deserted locations by Uwe Fischer and produced with pleasure by us,” Producer Jan Ruinard tells GoSee.NEWS.

The market launch of the BMW X3 & X4 Competition is planned for late summer 2021. The new models will celebrate their world debut at the Chengdu Motor Show in China (27 August through 5 September), and the European premiere will take place at the IAA in Munich (7 through 12 September). 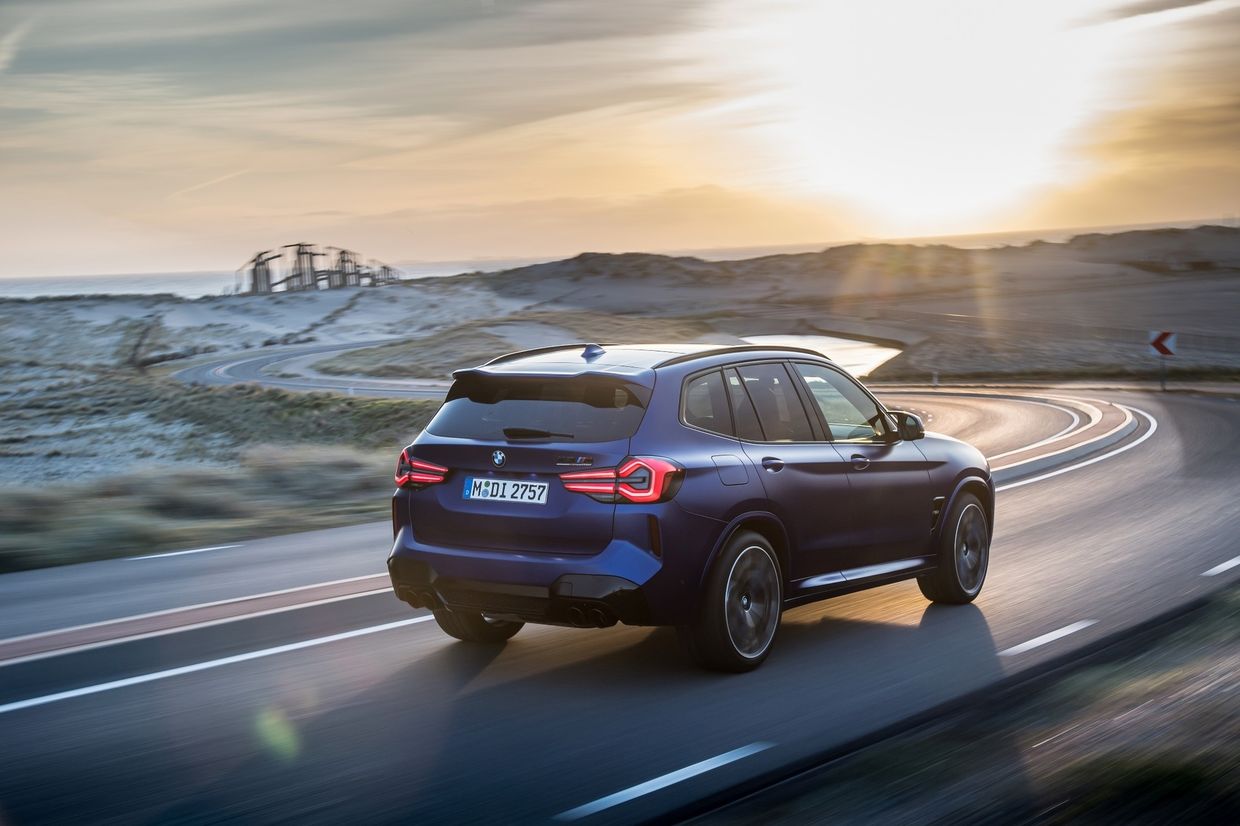 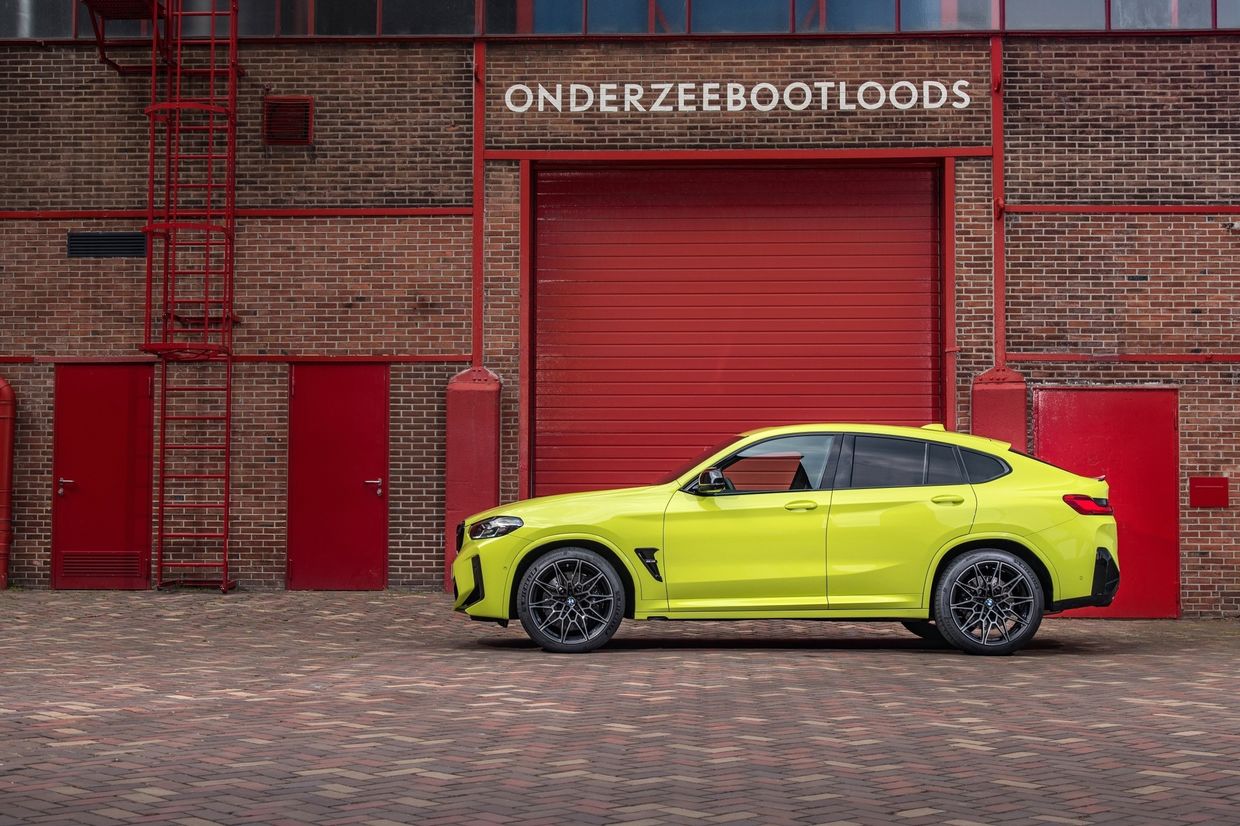 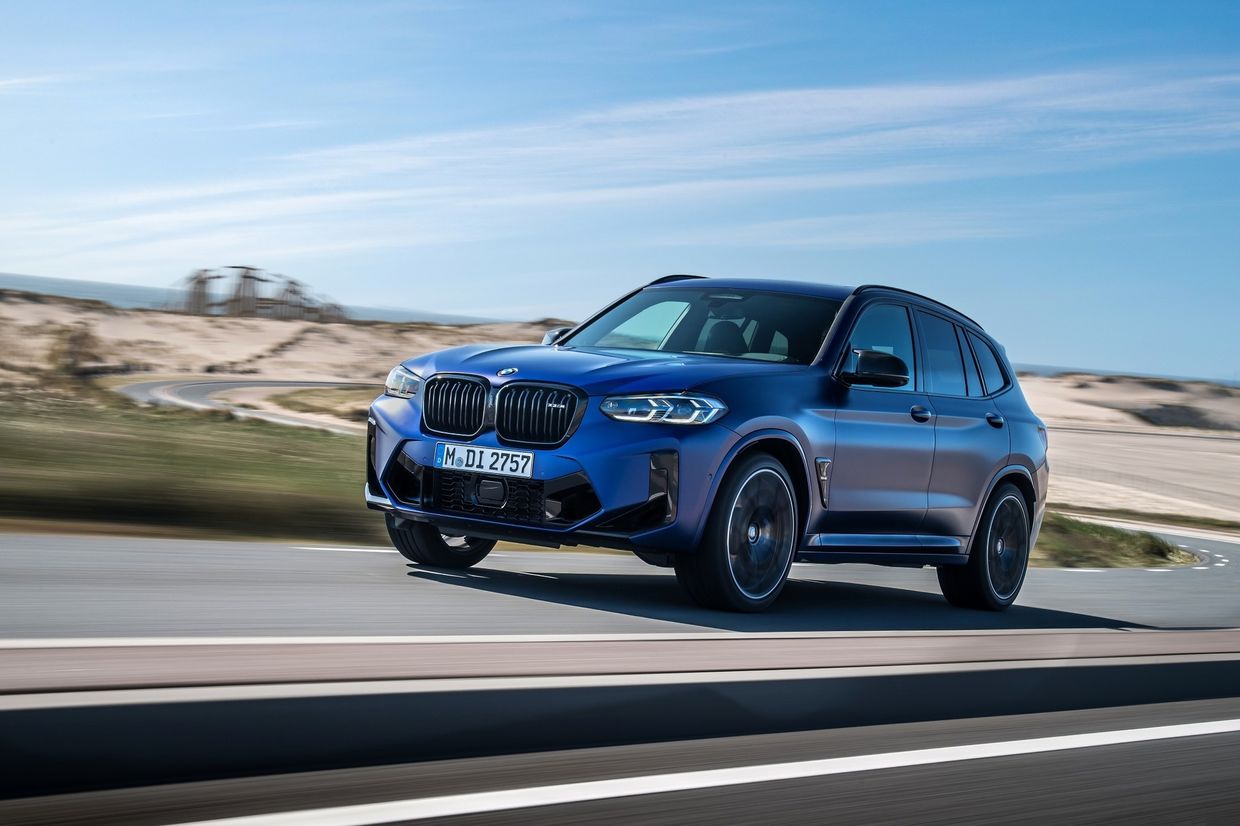 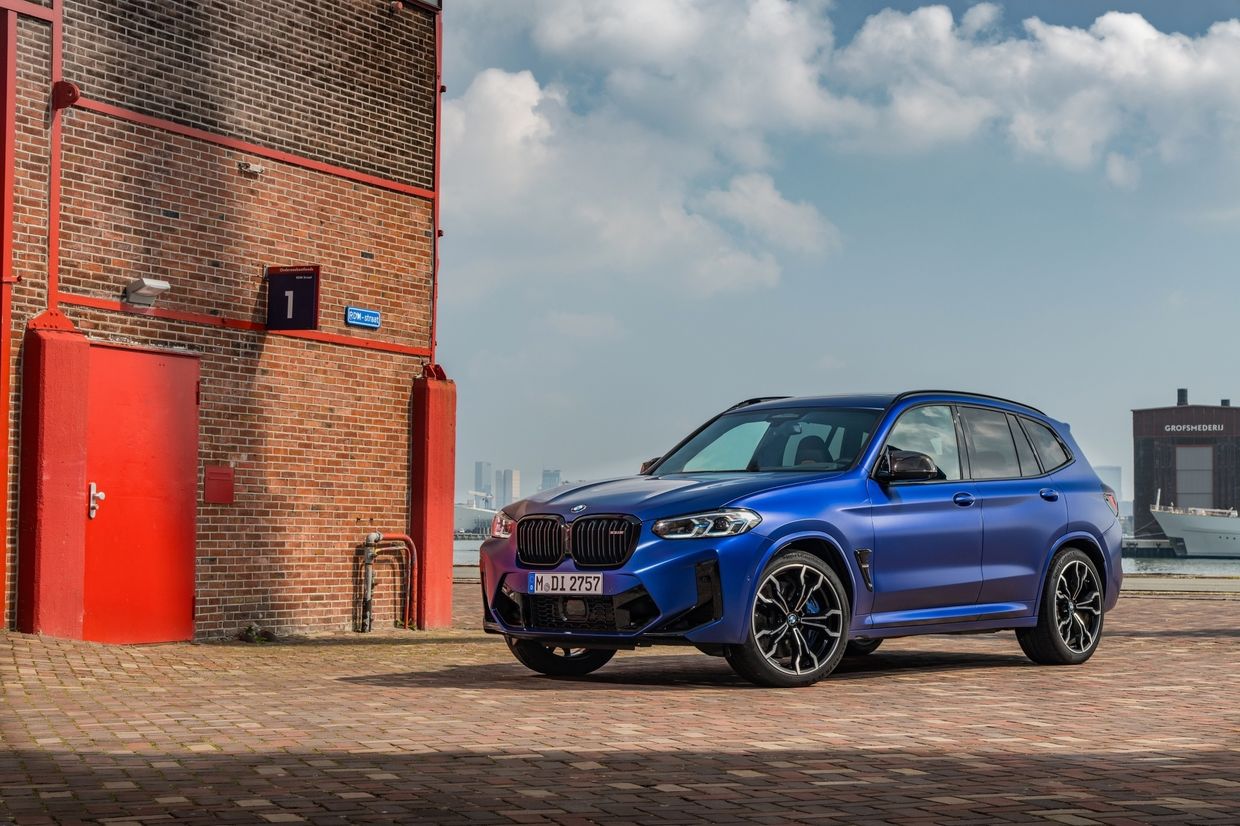 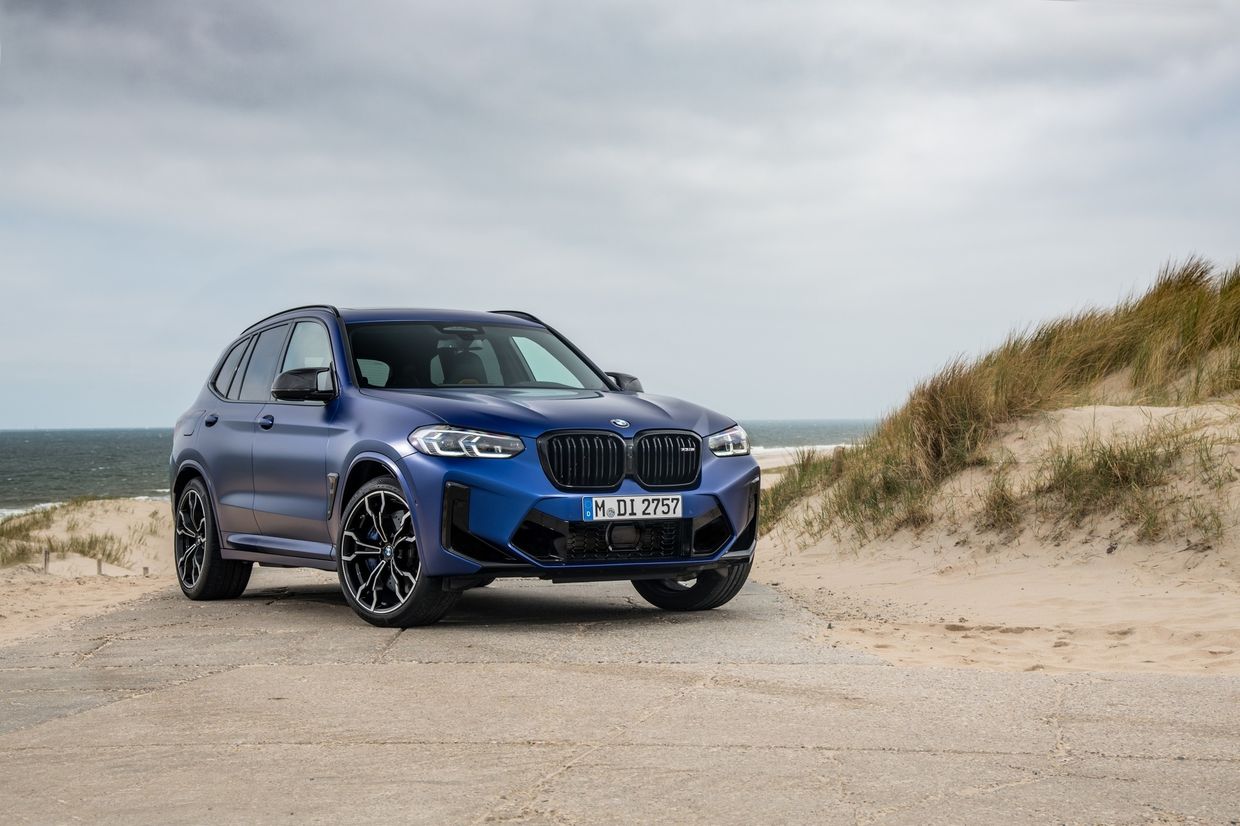 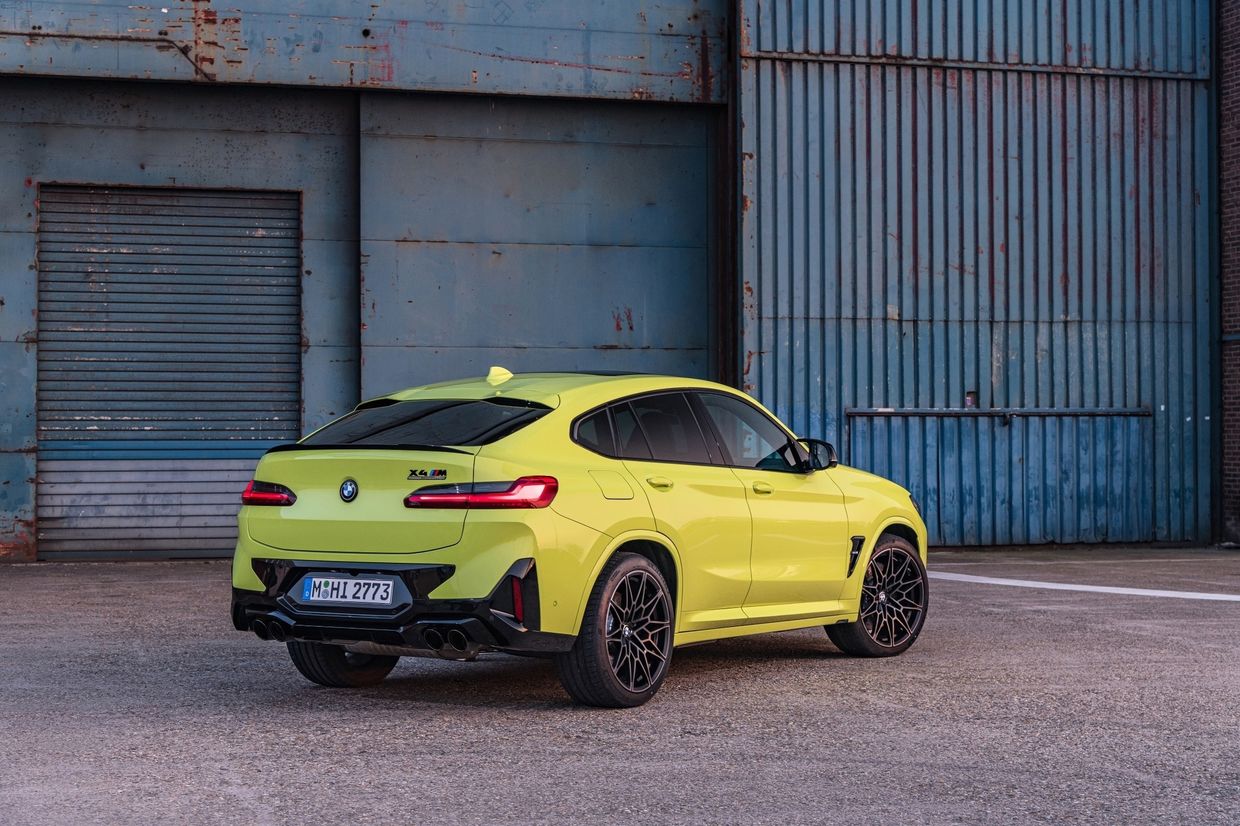 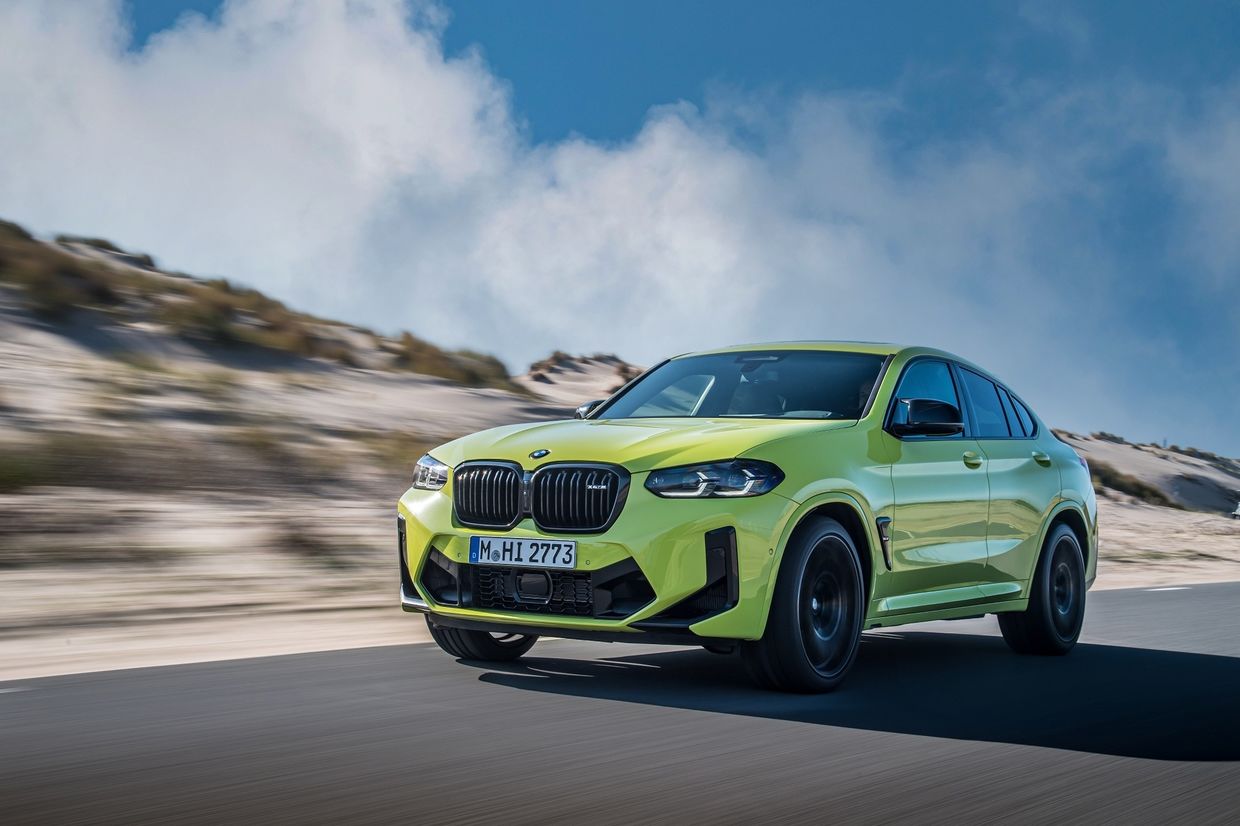 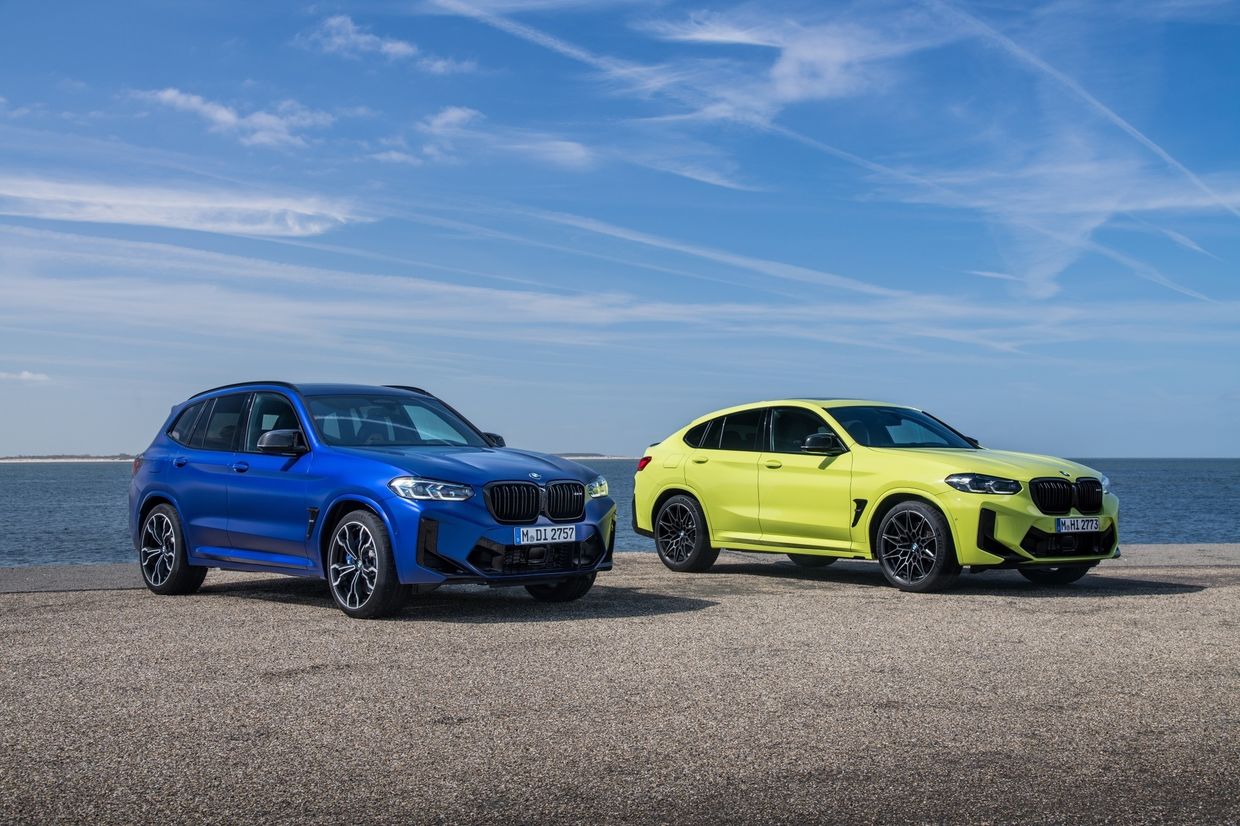