Uwe Düttmann photographs the campaign for VOLKSWAGEN and the new VW Taigo – with post production support from TREY, Hamburg

The campaign motifs of the new VW Taigo, on display currently everywhere in cities throughout Germany, were photographed by Uwe Düttmann. The executive agency was DDB Berlin with CD Sebastian Störmer and AD Felix Pannach. Head of Art Buying was Valerie Opitz, with post production/retouching by TREY from Hamburg.

“With the new Taigo compact crossover, Volkswagen is launching an SUV coupé on the European market for the first time in the compact car segment.”  volkswagen-newsroom.com

VOLKSWAGEN with more on the vehicle : “For those who set their own trends. Who prefer to influence than to be influenced. Who not only exhibit style, but also character. And who find the extraordinary in everyday life.”

The VW Taigo is an SUV coupé in Volkswagen’s compact car segment based on the MQB-A0 platform (modular transverse toolkit) and the VW T-Cross. It was first launched on the Brazilian market, followed by the rest of South America at the beginning of 2021, and then with a slightly reduced wheelbase in Europe in September that same year. 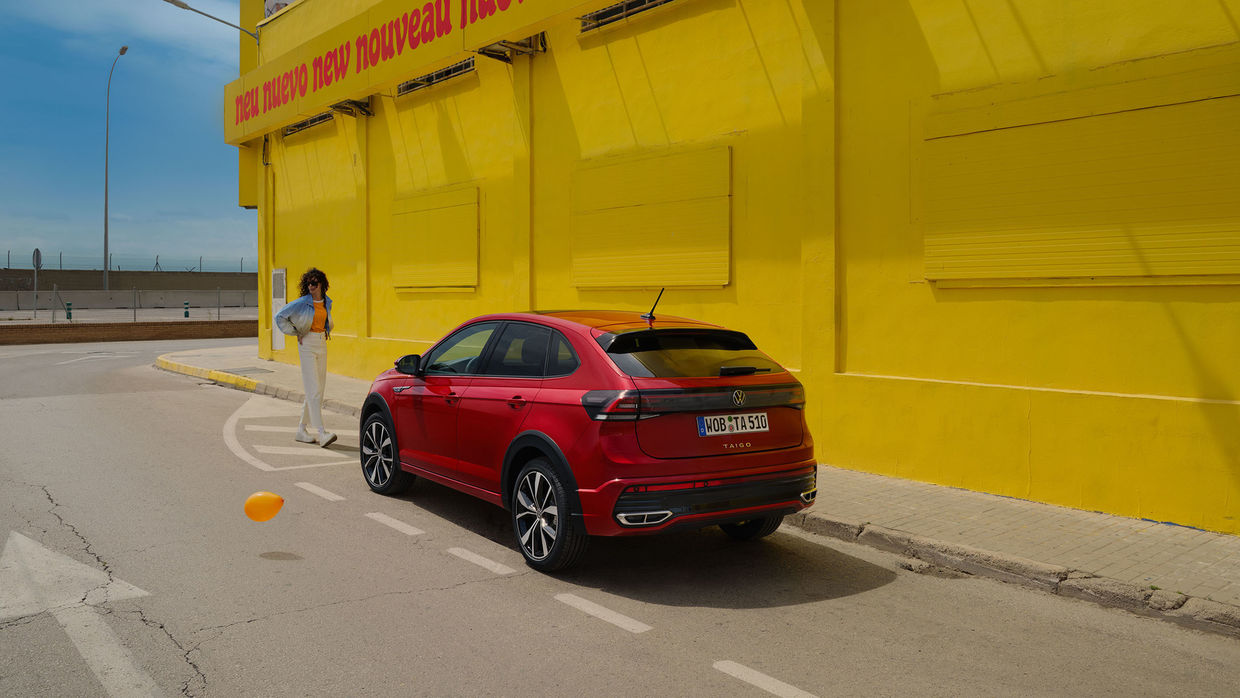 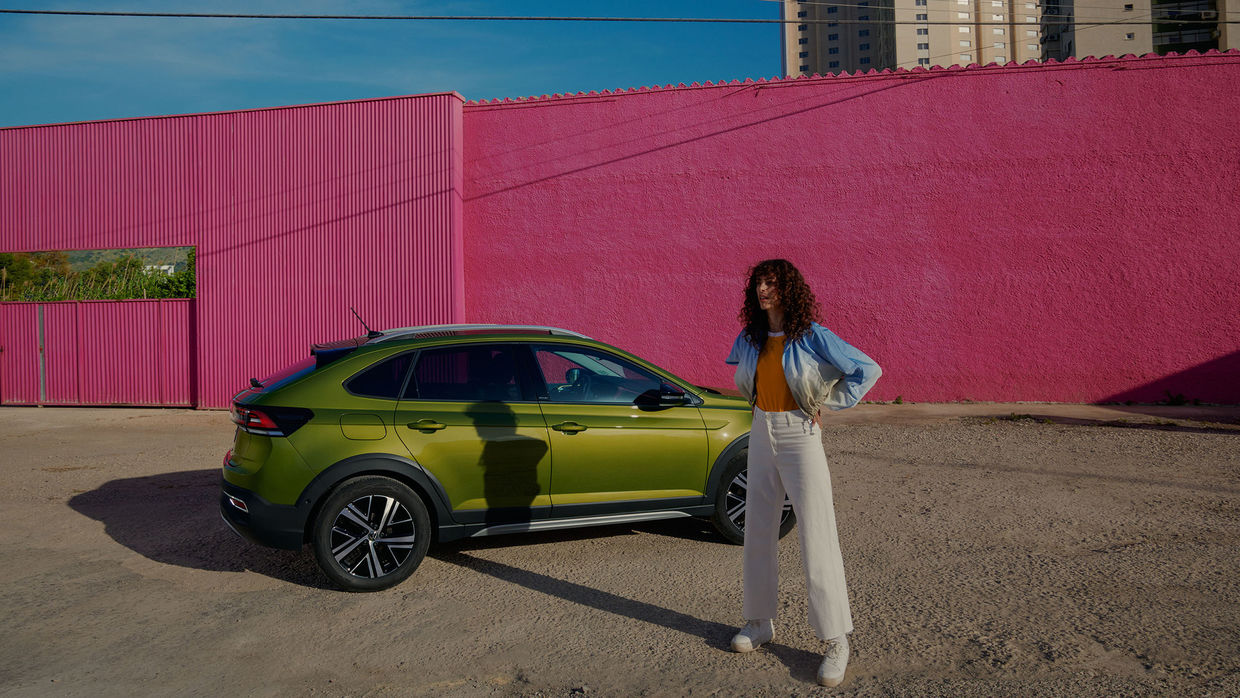 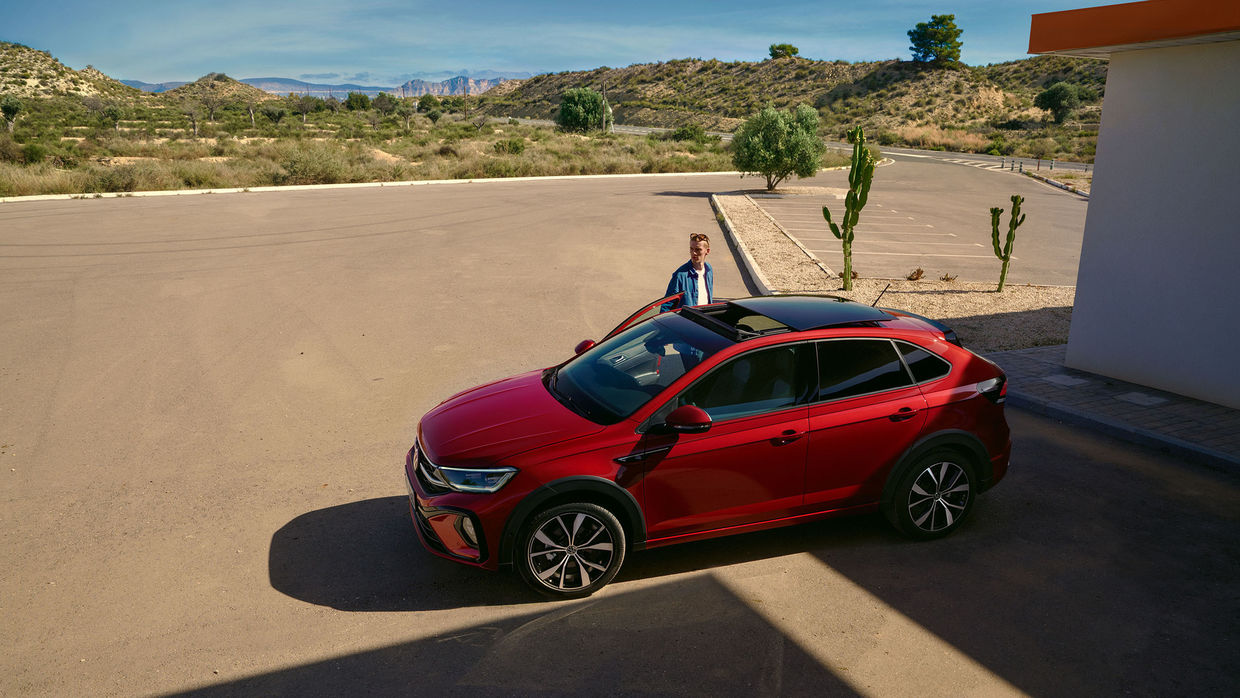 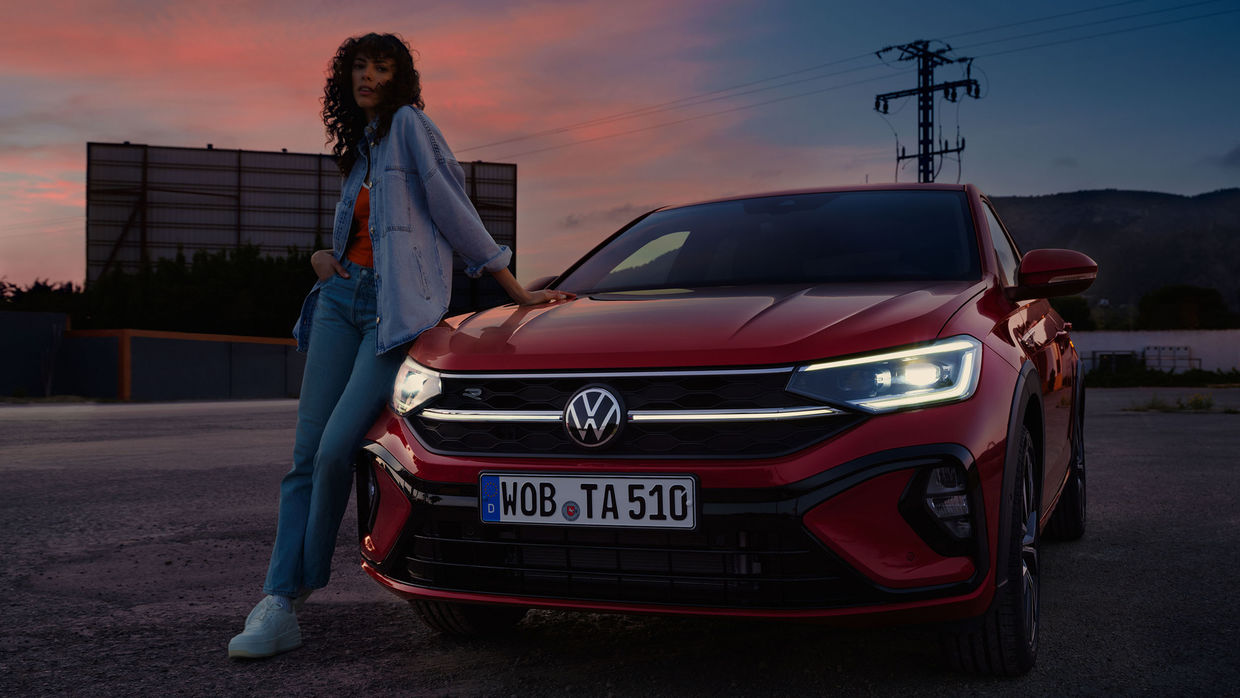 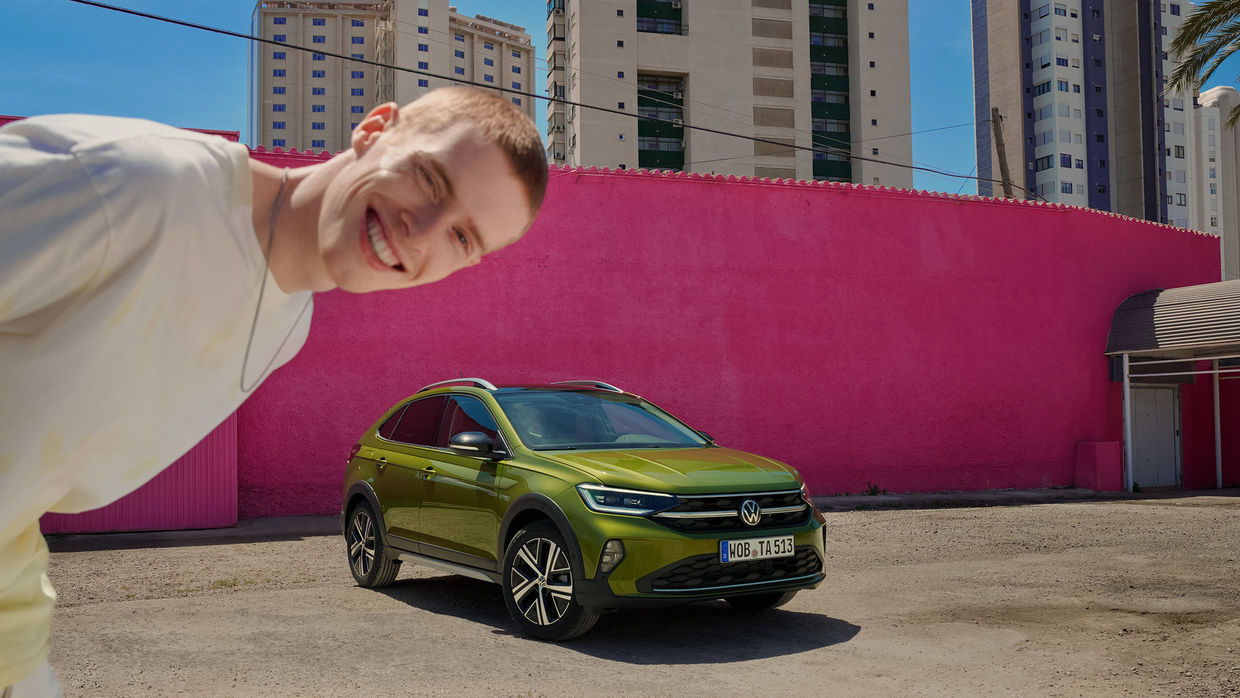