WAGNERCHIC : Post-produces the cover artwork for the album ‘Andere’ by ALL DIESE GEWALT aka multi-talent producer, singer, and composer Max Rieger

One year ago, the album ‘Andere’ by the band ALL DIESE GEWALT was released. The cover photo was staged by Stuttgart-based photographer David Spaeth, with support from Berlin-based stylist Theresa Grosser. Manuel Wagner from WAGNERCHIC supported the shoot on location in Berlin and post-produced the visual in close collaboration with David Spaeth and creative mastermind Max Rieger.

Hannes Soltau about the artwork in Tagesspiegel : “That he ultimately doesn’t want to reveal everything is evident on the cover, on which a figure wrapped in a red cloth can be seen. Only visible are hands clasping an assault rifle cocked and ready to fire. Introversion combined with snarling aggression, veiled vulnerability combined with maximum effectiveness.”

The creative mind behind ‘All Diese Gewalt’ is Max Rieger, aka singer and guitarist of the band ‘Die Nerven’, a German rock group from Stuttgart. But Rieger has not only made a name for himself as a musician, he is just as much a sought-after producer. With the albums of Ilgen-Nur, Jungstötter, Drangsal, Friends of Gas or Karies, he has produced several extraordinary releases off the beaten track of the German Album charts.

The two-meter tall 28-year-old loved by critics recently produced the Casper track “Alles war schön und nichts tat weh”, or “Everything was wonderful and nothing hurt”. The multi-talent also works as a composer responsible for several film scores, for instance for the popular movie Berlin Alexanderplatz.

Max Rieger stands for consistently calculated perfection – which can be seen in the inspiring and slightly disturbing cover artwork or on the album itself. How beautiful is that.

Wagnerchic on the other hand has stood since 2007 for high-end post production, where an excellent understanding of photography is combined with many years of photographic expertise. With high quality standards, perseverance and a positive attitude, Wagnerchic creates a bespoke look for its clients. New visual worlds, elaborate compositions and a post production process which already starts on set, on location or in the studio. Always focused on delivering the best results. 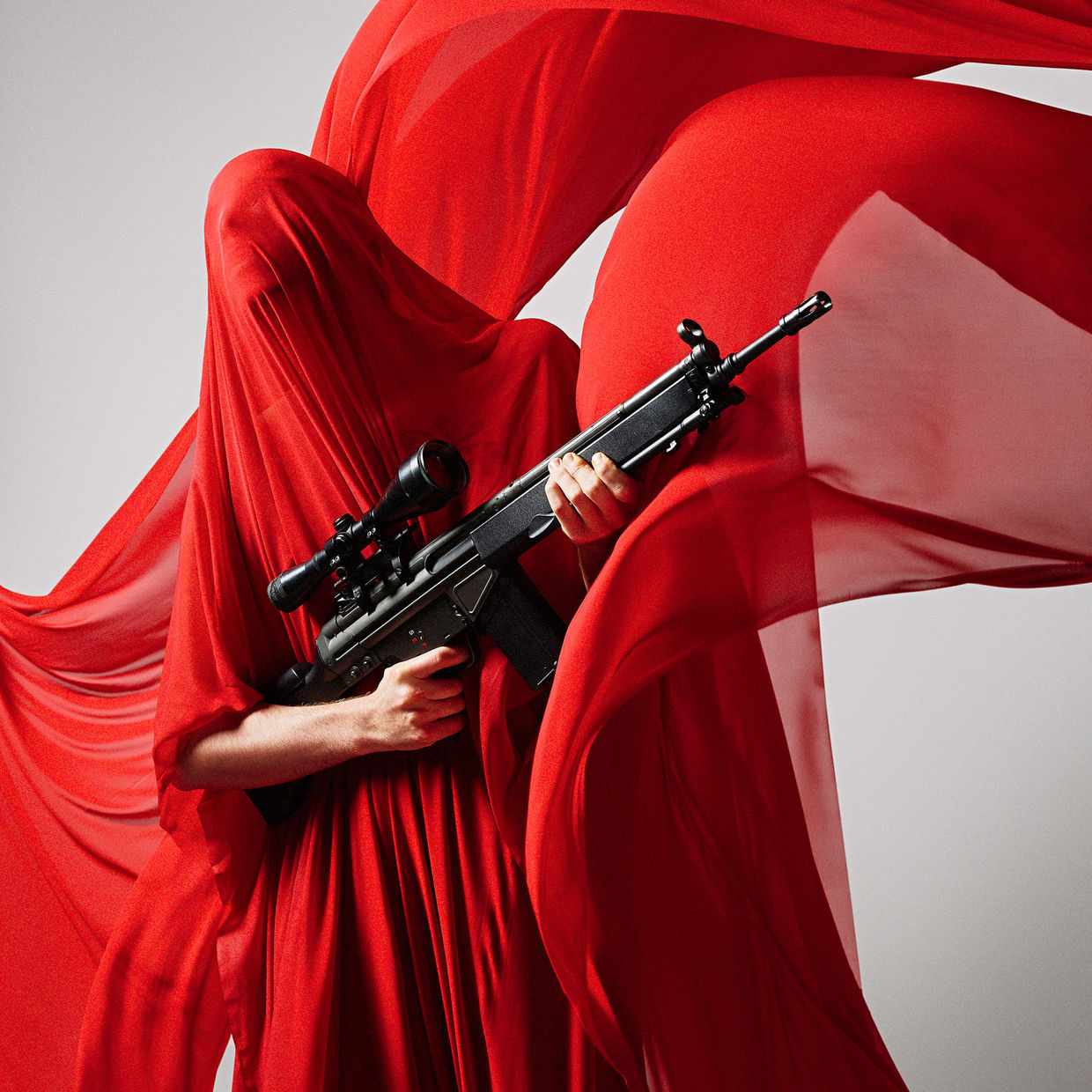 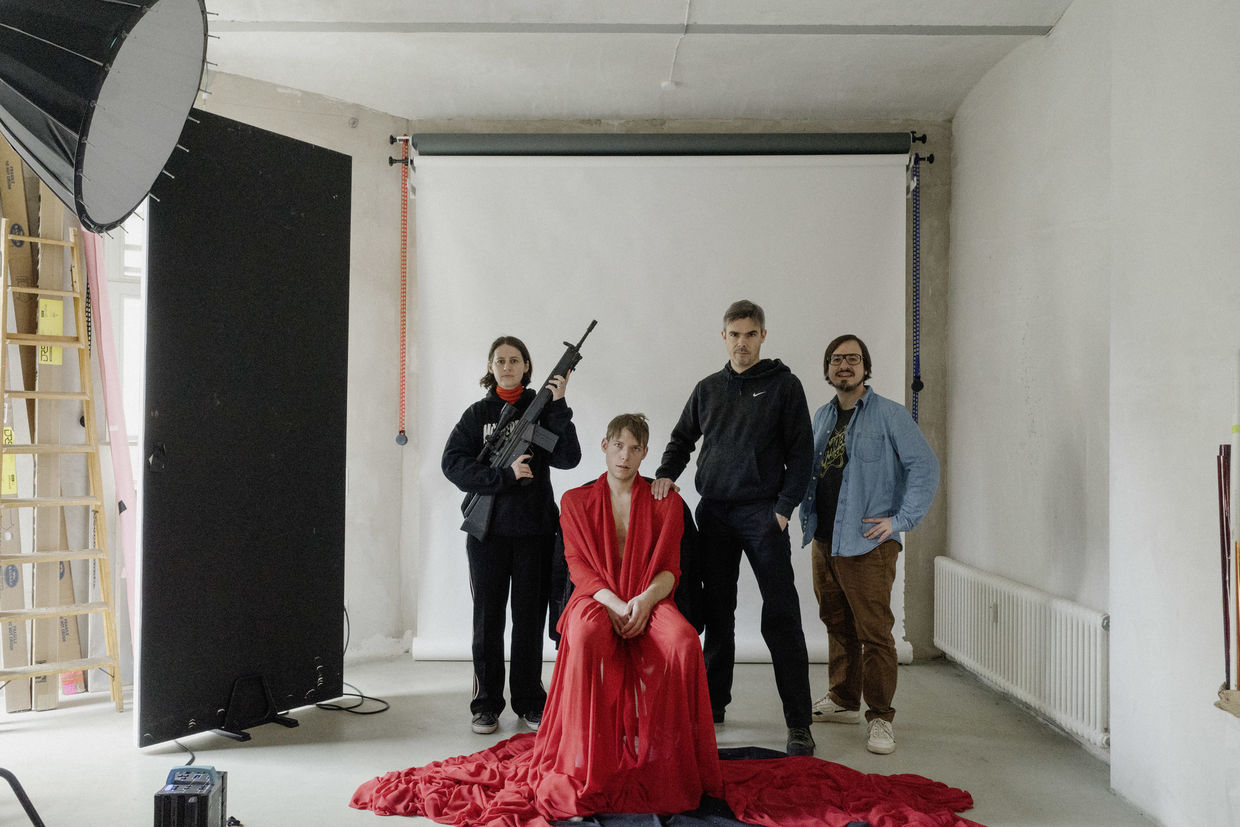 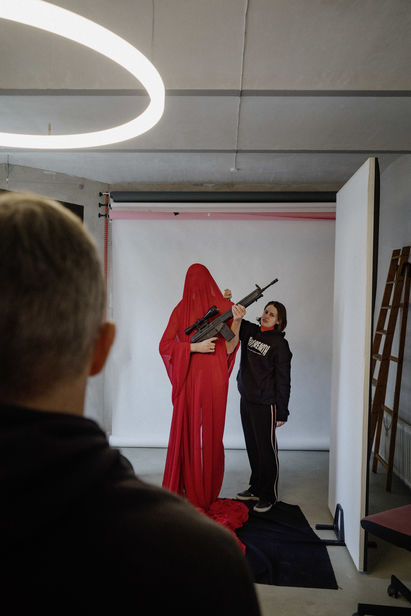 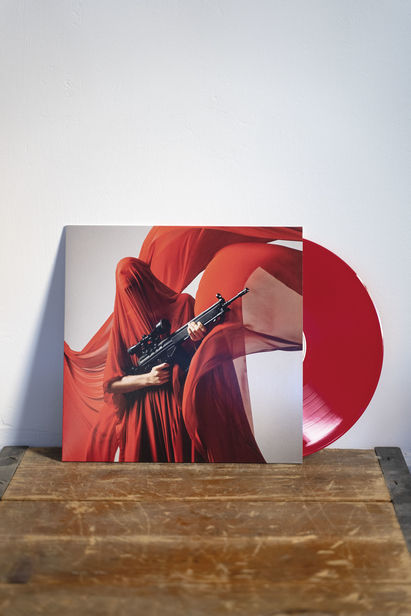