‘THE DOLLS’ stands for over 200 pages of pure glam – the first book by fashion photographer Marco Ovando grants intimate insight into the life of the drag superstars celebrated worldwide, born in the glitz fireworks and melting pot of legendary TV show RuPaul’s Drag Race

Fashion photographer Marco Ovando is thrilled to announce the release of his first photography book ‘The Dolls’, featuring icons of the award-winning hit TV series RuPaul’s Drag Race. To do so, Ovando worked extensively with the drag artists during the popular ‘Werq the World Tour’, and most recently due to Covid-19, on the “Drive N’ Drag Tour”, where the stars are referred to by the team as ‘the queens’, but the girls themselves prefer to go by a different moniker – ‘the dolls’ – who really know how to get fans in their cars all hot and bothered on stage.

The press release tells us : “Throughout his career in fashion photography, spanning more than 25 years, Ovando has always been at the forefront of capturing the glamour of the drag world, including the very first season of RuPaul’s Drag Race, now thirteen years ago. ‘The Dolls’ is a collaboration with Brandon Voss from Voss Events (producer of ‘Werq the World’ and ‘Drive N’ Drag’) which grants a glimpse at this fascinating world of drag and performances through the lens of Ovando’s camera.

Split into four sections, ‘The Dolls’ begins with portraits of the top drag queens Ovando has been capturing in the studio and on set for years. Among them are winners and fan favorites from the show : Aquaria (season 10), Yvie Oddly (season 11), Jaida Essence Hall (season 12), and Violet Chachki (season 7) who also graces the cover of the book. Readers then see the grandeur of the queens’ performance in the following sections ‘The Shows’ and ‘The BTS’ (behind the scenes), within which Ovando shares exclusive photos from the tours and the popular Las Vegas residency ‘RuPaul’s Drag Race Live’. Finally, the dolls appear in their element as guests – at premier events such as the Met Gala – plus the featured entertainment in the final section ‘The Parties’ with photos from fabulous parties around the world.

‘The Dolls’ is a must for any Drag Race super fan and photography enthusiast, providing an intimate window into this world of entertainers who are adored worldwide.” Available for $ 75.00, and with signature for $ 110.00. GoOrder : shop.vossevents.com//the-dolls-photography-book 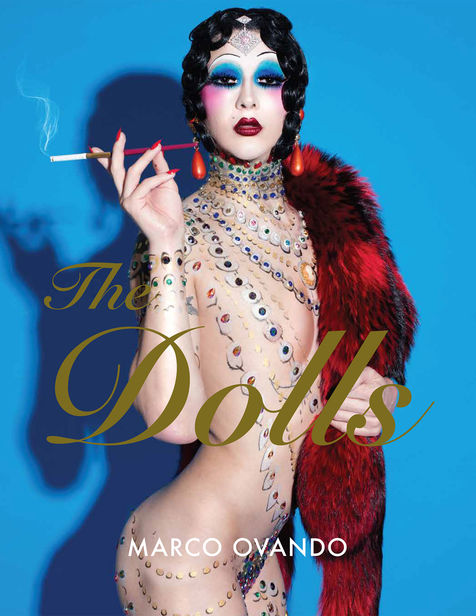 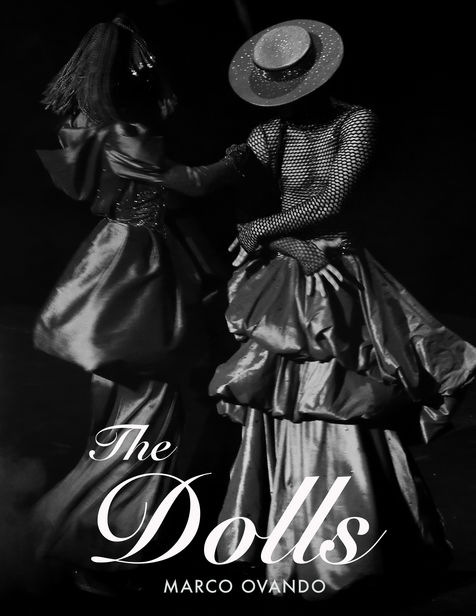 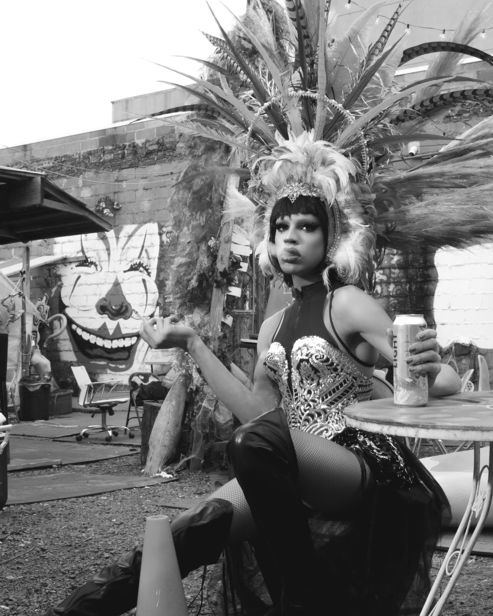 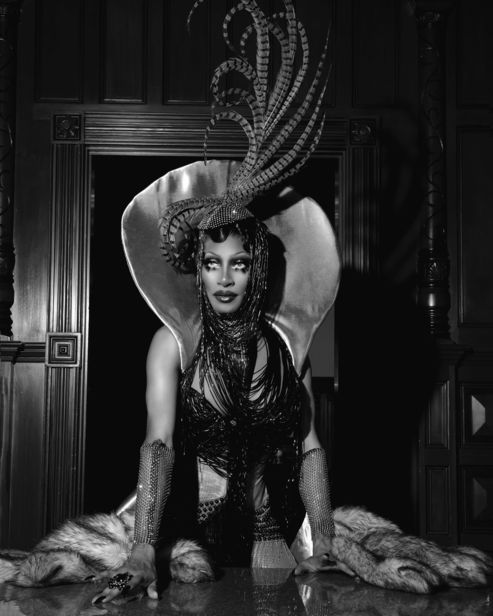 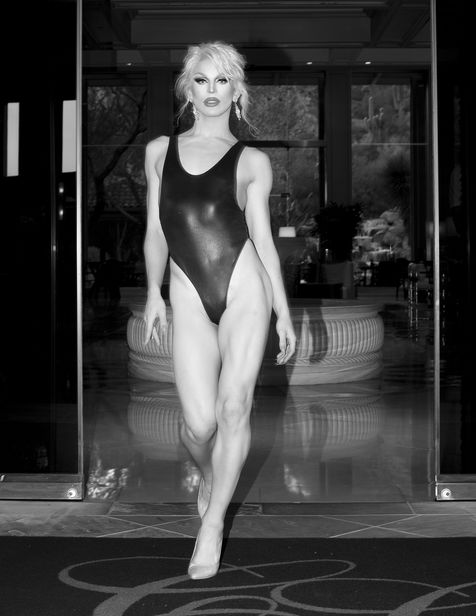