GoSee Book Tip : ‘Agua’ by Denisse Ariana Pérez - a photographic journey to rivers and lakes in Uganda, Senegal and Denmark as an illustrated book about water, masculinity and humanity (Guest Editions), which also supports drinking water projects in Africa

‘Agua’, the first book to be published by photographer Denisse Ariana Pérez, who lives in Barcelona, is appearing at Guest Editions. The book is about water and masculinity. The project began in East Africa in 2019 and was originally planned to end in Southeast Asia. But due to the pandemic, the photographer chose Denmark as the final destination of her photographic journey. To create ‘Agua’, she met up with a variety of people on rivers, lakes and seas. The book can now be pre-ordered, and part of the proceeds will be donated to Face Africa, which supports drinking water projects in rural regions of Africa.

“I keep coming back to water scenes. I keep coming back to lakes, rivers and oceans. I like to explore the interaction of people with water. Water can disarm even the most armed of facades. Becoming one with water is not about rushing but rather about flowing. And flowing is the closest thing to being,” says Denisse Ariana Pérez.

‘Agua’ is the first illustrated book by Barcelona-based photographer Denisse Ariana Pérez, who was born in the Caribbean. (176 pages with 142 color plates, 206 x 275mm, hardcover with foiled front and spine, choice of two cover images, eight-page translucent printed text tip-ins). Driven by an obsession with humans and the human experience as a whole, her work looks to explore, expose and honor the beauty she sees in others. Water, which has always been present in both life and work, allows her to get closer by dissolving facades and removing walls to celebrate what is found within. From the colder currents of Scandinavia to the warm pink lakes of Senegal, Agua is an intimate and endless journey of human exploration that captures a vital and magical relationship between people and water.

Face Africa: 10% of the profits made from ‘Agua’ will be donated to Face Africa, bringing clean water and sanitation programs to rural communities across Africa with a focus on women, education, health, and sustainability. 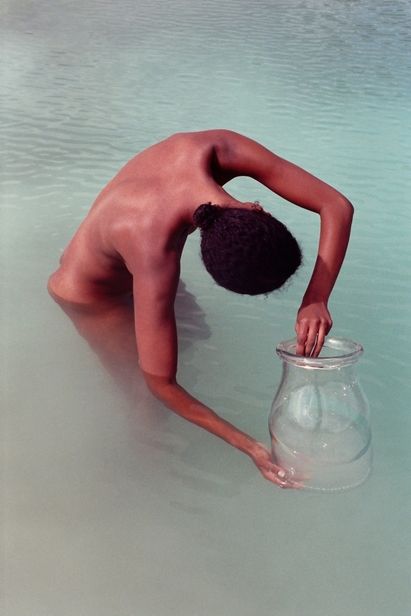 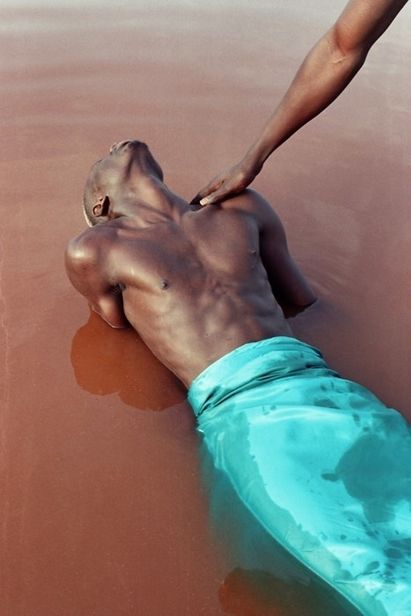 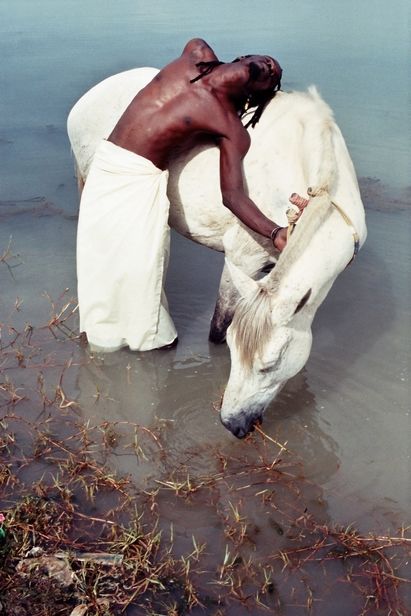 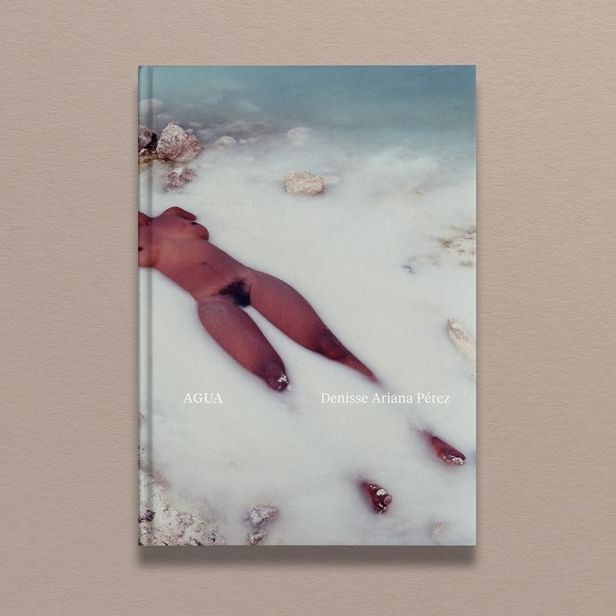 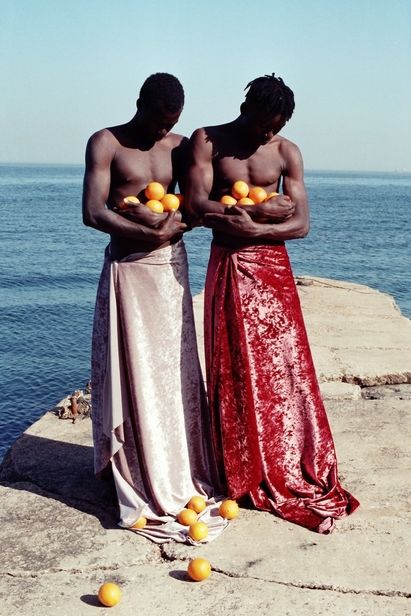 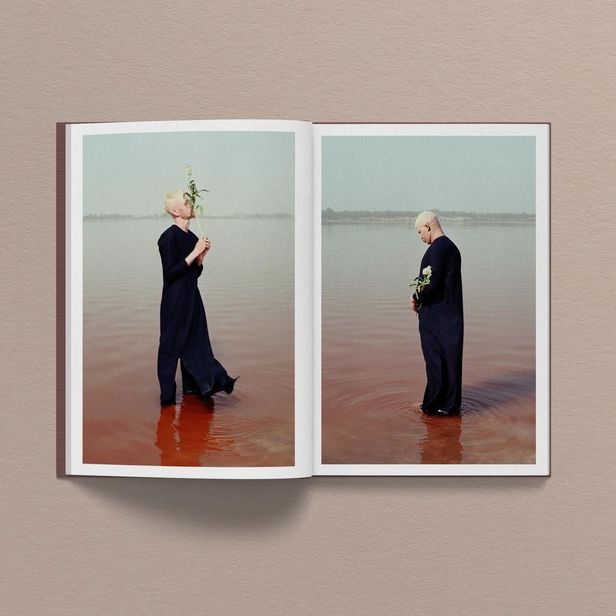 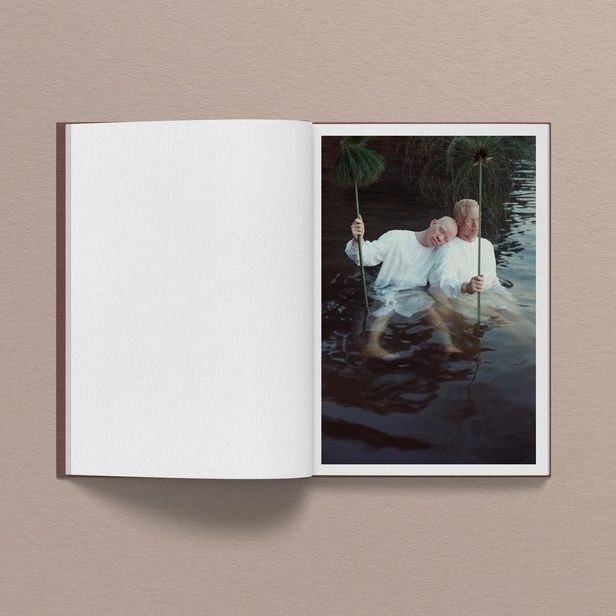 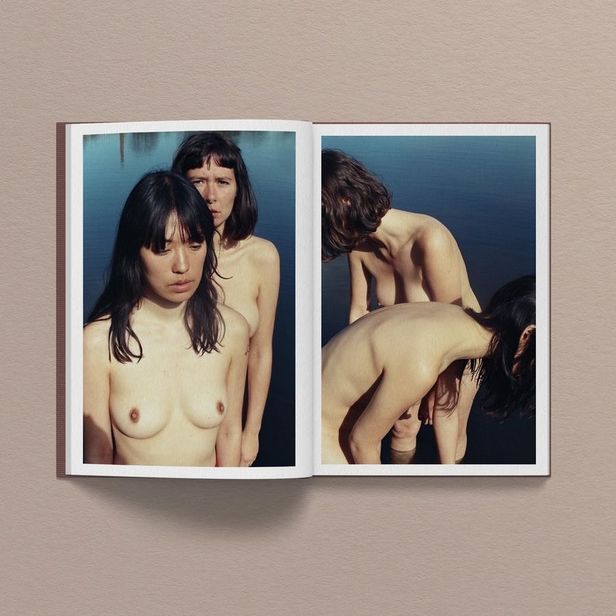 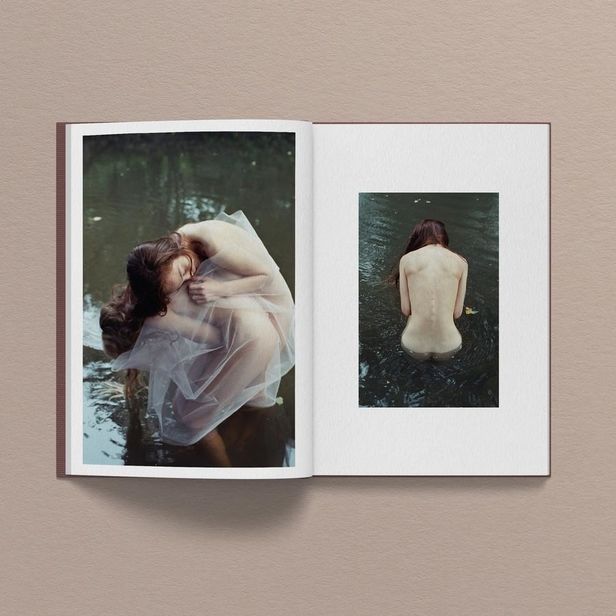 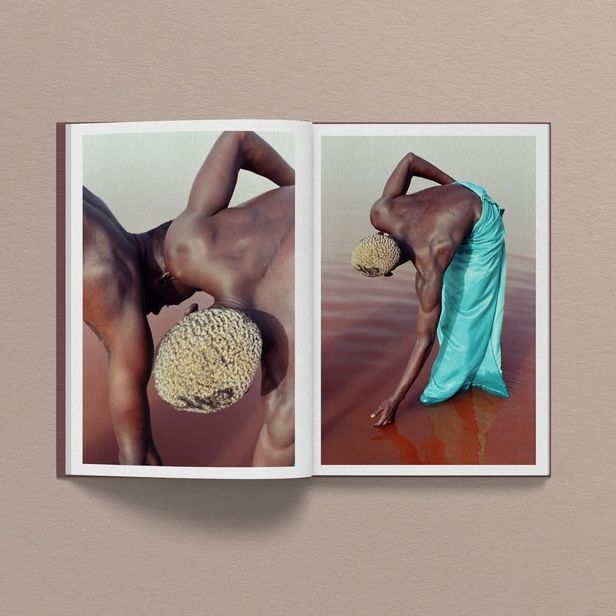