GoSee Book Tip : ‘ODESSA – Vienna as it never was, but with the sea’ – not an ode to the city on the Black Sea, but a personal documentary by David Staretz, appearing as a photo book at FOTOHOF Edition

Author and photographer David Staretz has been traveling to Odessa, a nostalgic city, on a regular basis for twenty years. The cosmopolitan city in the south of the Ukraine is known for its beaches and 19th century architecture. Since the annexation of Crimea by Russia eight years ago, the city has been the country’s only access to seaborne trade. The port city on the Black Sea has so far been spared the fighting seen in other parts of the Ukraine.

With his Siberian wife Viktoriya Sitochina, David Staretz led a second life in Odessa with the motto: “You cannot choose what you love. Everywhere you look, the city is grim, decrepit, and in decay. But its cobblestone charm, the homey buterbrodnajas, or sandwich shops, the industrial harbor, the complete absence of irony or the constant pursuit of zeitgeist attracts me... Odessa is reminiscent of an idealized Vienna that never existed, but with a steep coast and a harbor. A nostalgic city, although I have never managed to figure out what actually makes it so fascinating. In any case, the people of Odessa love animals. Stray dogs are given sweaters to wear in winter. And they love their city. Which is why they leave everything the way it is: in grandiose dilapidation. But this love doesn’t necessarily have to do with beauty. And so, this book is not an ode to the city, it simply shows what it looks and feels like there: meager, funny, gritty, decayed and warmly humane; hence in a certain manner it radiates innocence.”

ODESSA is a personal book, a document of a European loss of culture communicated through inspiring documentary photography and personal texts written by David Staretz.

David Staretz (*1956 in Horn, Austria) took his book project to Edition FOTOHOF Salzburg, a small publishing company and photo gallery funded by author photographers, for the reason that this would allow him to “push his book into the clockwork of the market from a privileged marginal position.” (Editors: Rainer Iglar/Michael Mauracher, text by David Staretz, Design: Markus Pölzl, German / English, 16.5 x 23.5 cm, 288 pages, approx. 400 b&w + color plates, € 33.00, FOTOHOF Edition). 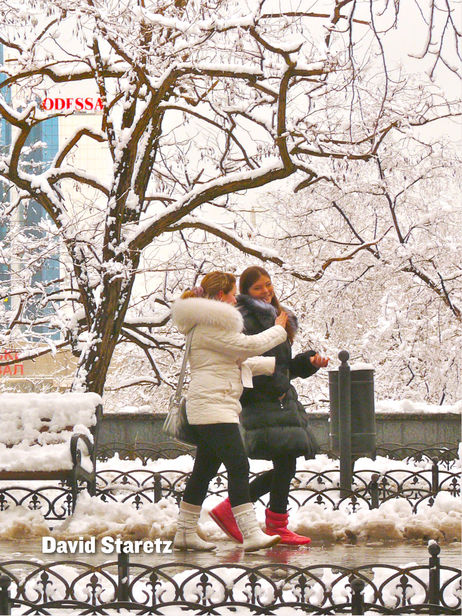 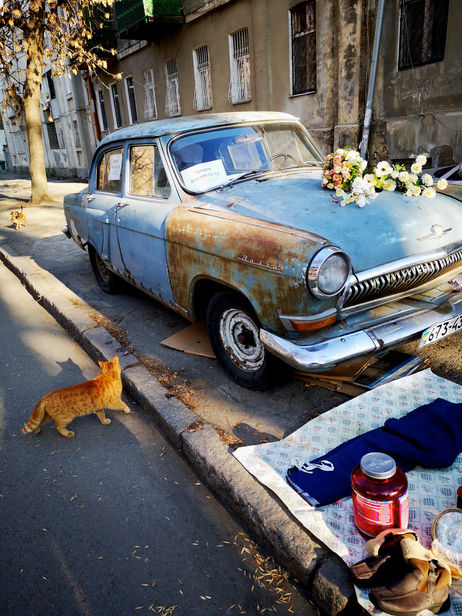 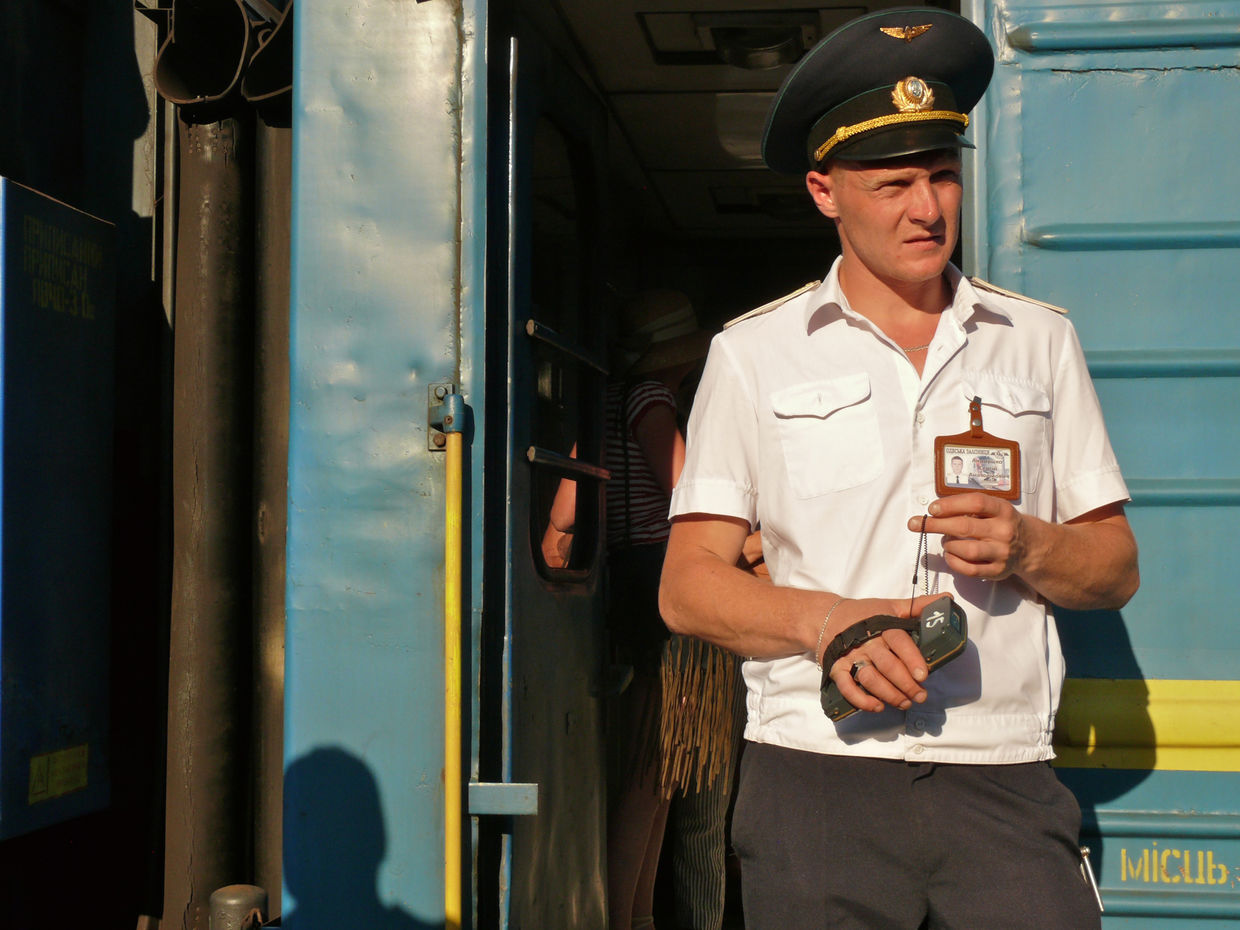 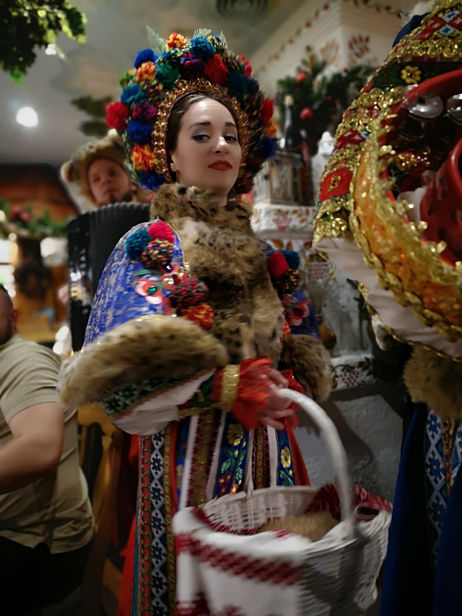 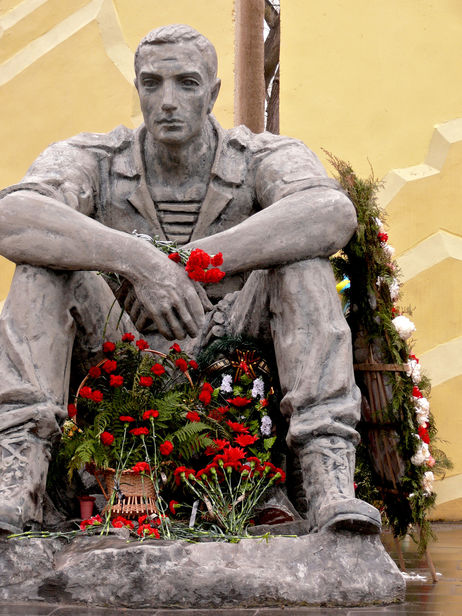 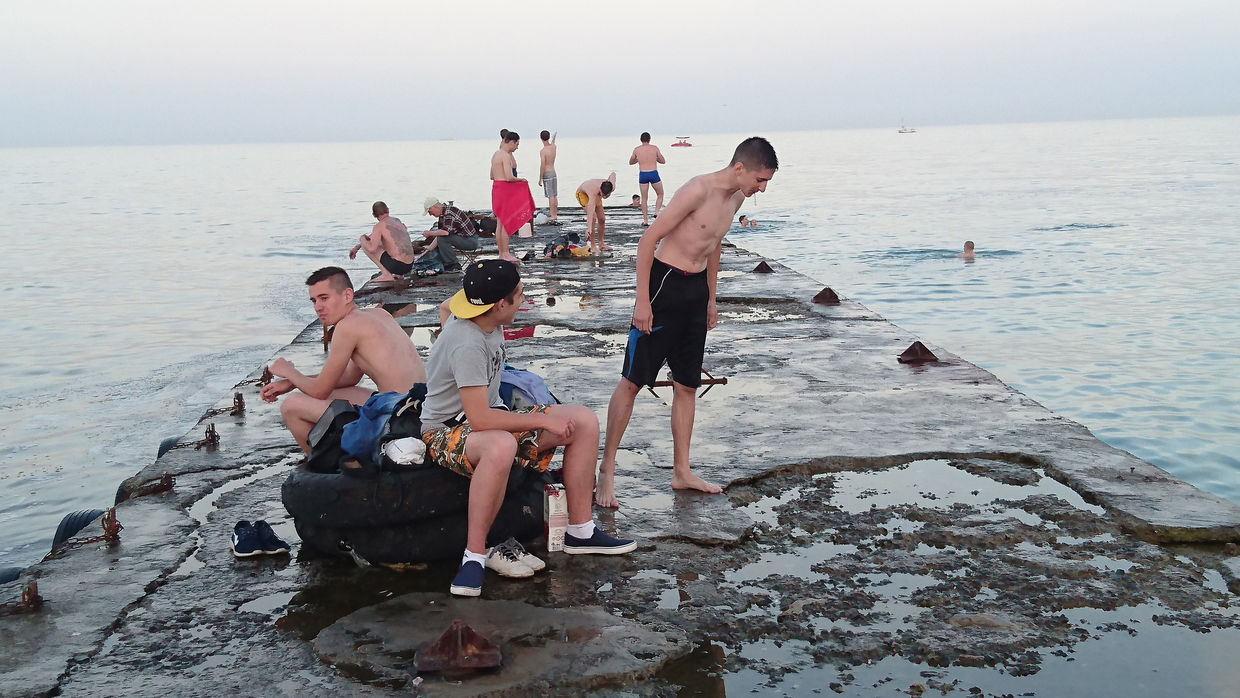 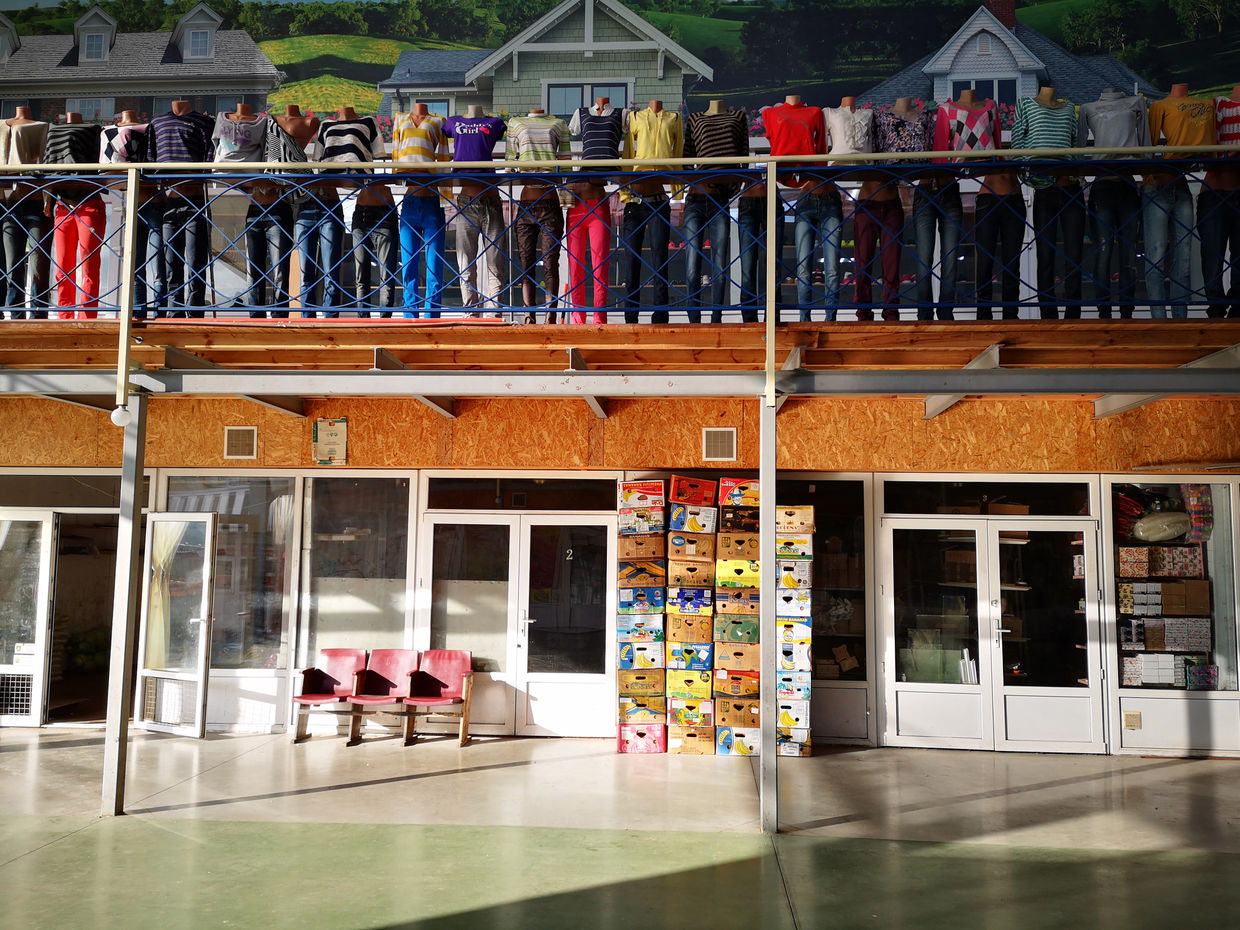