ILONA LANGBROEK – TERRA INCOGNITA, on display at the Gallery Bildhalle in Amsterdam

Bildhalle is delighted to present the first solo exhibition of Dutch photographer Ilona Langbroek : “With this exhibition, we are beginning the gallery season 2021/2022 in Amsterdam. Later this year, Ilona Langbroek’s oeuvre will also be on display at Photo London, Photo Basel & PAN Amsterdam.

Ilona Langbroek’s personal series ‘Silent Loss’ is based on her family’s history which is closely connected to the former Dutch colony of the East Indies. The Netherlands has a long history with the Dutch East Indies, which has left all kinds of traces in the complex colonial past of these two countries. In fact, her work is about the lost identity of a large number of people who were forced to leave their country after the colony gained independence and their emotions about this loss which are very much alive to this day.

Her artwork is not only about aesthetics, there is also a deeper meaning behind the image, its story and the emotion it conveys. Ilona Langbroek shoots purely intuitively based upon her memories of her grandmother: how she looked, her accent and the sound of her voice. In addition, she draws inspiration from intensive research. Studying books, interviewing people from previous generations and going through old photo albums, bring Langbroek closer to the life of her grandparents in the Dutch East Indies. Her search for the right items, models, places and pieces of clothing aid Ilona in refining the image concepts continuously. Besides antiques, she also uses objects handmade according to her own ideas and design.

In her contemporary work, she expresses an atmosphere of sadness and nostalgia, but also of poetry and beauty: “Using a strong contrast between light and dark, the artist creates a twilight zone as a metaphor for the disappearing past. To achieve this, she uses chiaroscuro (a term coined in painting), but also the soft lighting used by painters of the 17th century Dutch Golden Age, such as Vermeer, Rembrandt or Italian painter Caravaggio,” Bildhalle tells us.

Ilona Langbroek : “In my personal search for my family history, my goal is to take photographs which are not bound to any certain time. By capturing the atmosphere of the past, I want to make history more tangible for the viewers in the present. I create my images based upon stories and memories, in which I try to visualize the bond between man, spirit and nature. I love to use the contrast between light and dark and the twilight zone between them.”

ILONA LANGBROEK – TERRA INCOGNITA . Exhibition in the Gallery Bildhalle, Hazenstraat 15H, Amsterdam. Aperitif: Friday, 3 September, 5-8pm, Saturday, 4 September, 12-9pm. The artist will be present. The exhibition is on through 23 October. Please check for information regarding Covid-19 shortly before the event. GoSee : bildhalle.ch 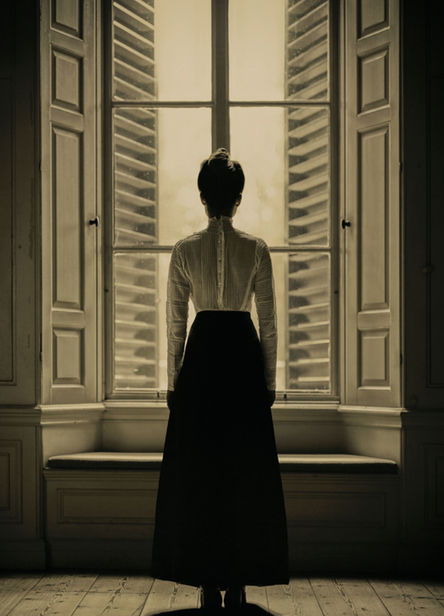 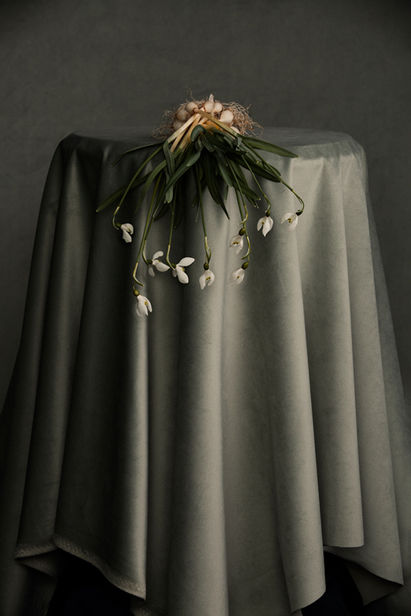 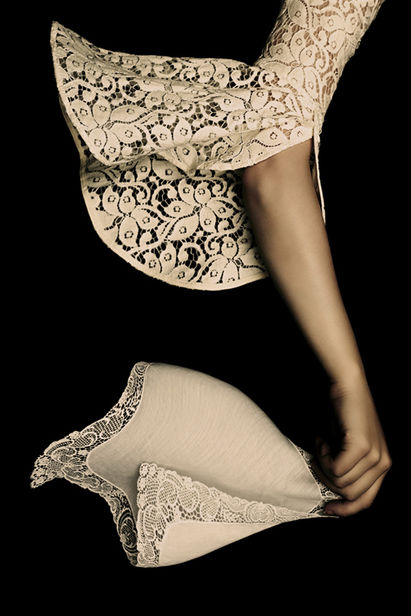 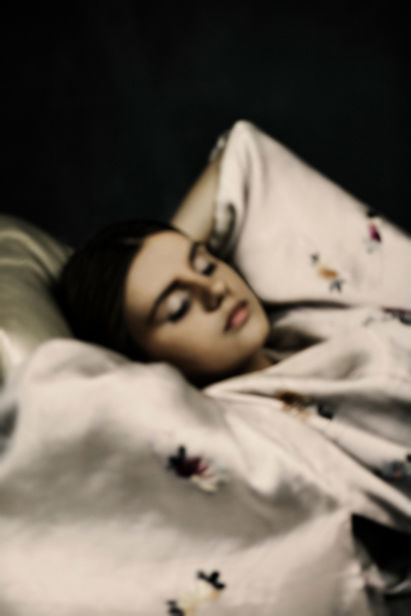 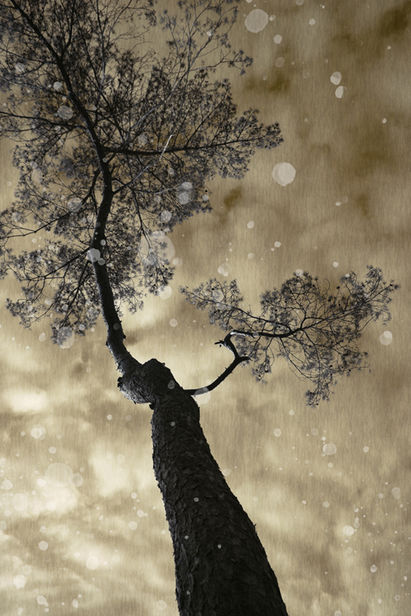 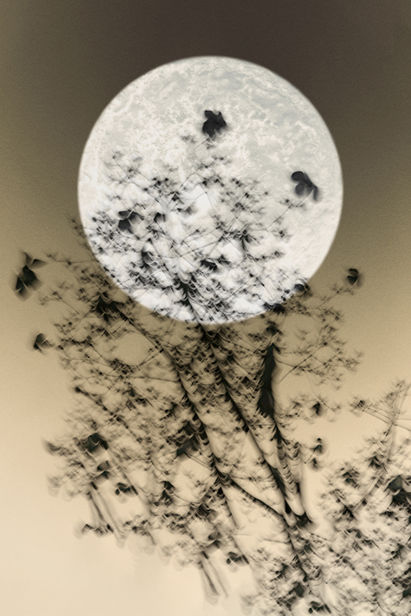 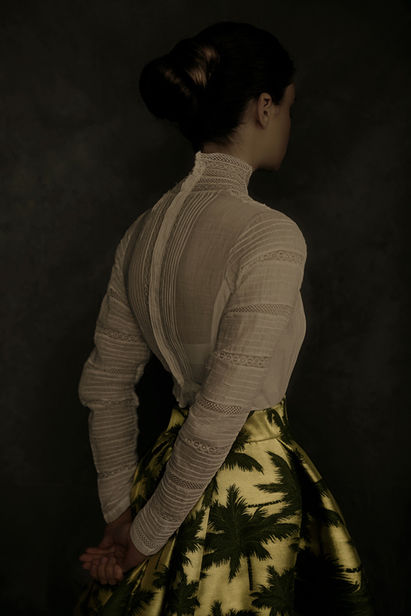 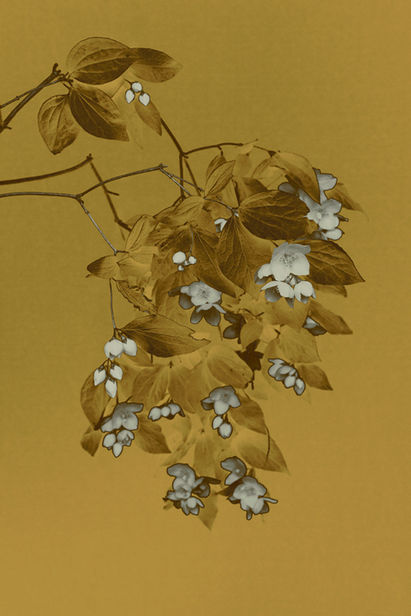 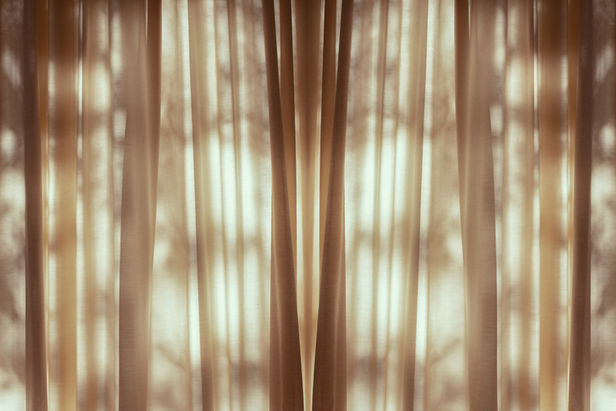 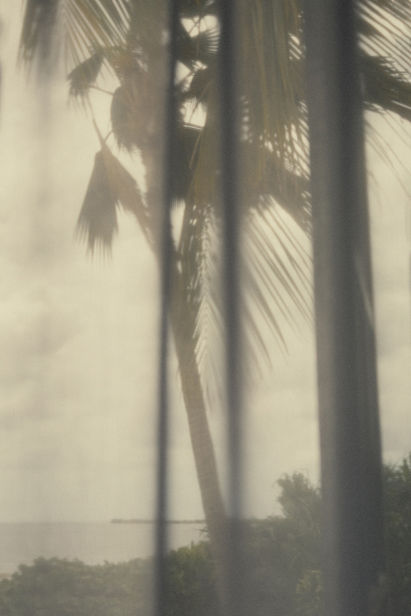 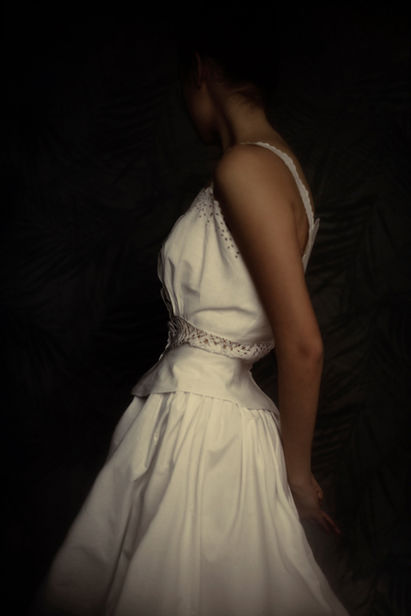