“Combining a rich musicality with continent-spanning influences, Cassia have made their mark with their own brand of calypso-flavored indie pop. The northern trio have built a cult following in the last few years, playing countless headline shows to sold out crowds across the UK and Europe. With just a handful of tracks released so far, the band have already amassed a staggering three million Spotify streams based purely on word of mouth and a stellar reputation across the live circuit, garnering early support from the likes of BBC Radio 1’s Huw Stephens and Greg James. This Autumn will see the three-piece band play some of the biggest headline shows of their career so far, including dates at The Garage, London, and the 1,500 capacity O2 Ritz, Manchester. Expect more new music from Cassia in the coming months…” Artwork design by Cameron JL West, style by Lauren and Tabeah, London. GoSee : wearecassia.com 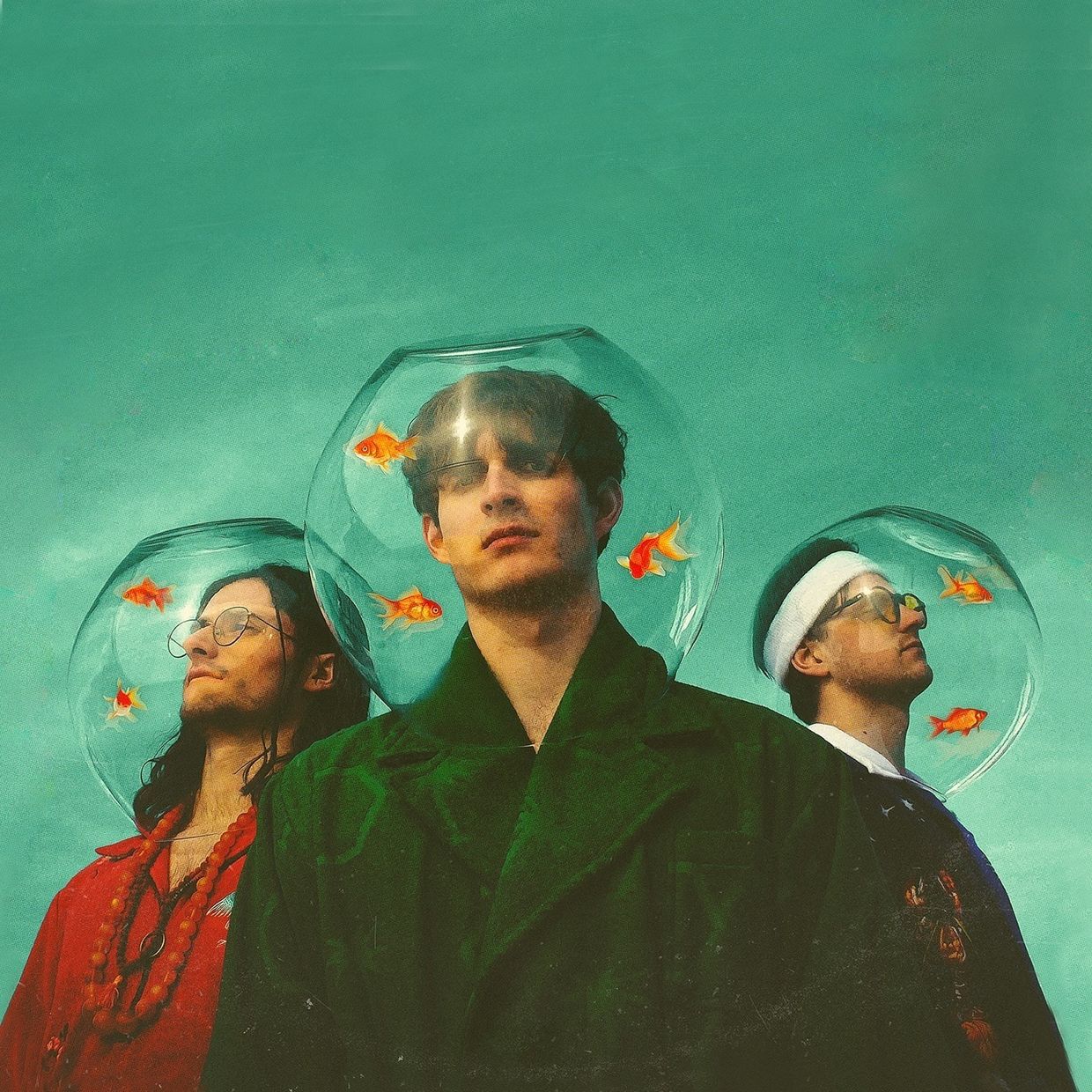 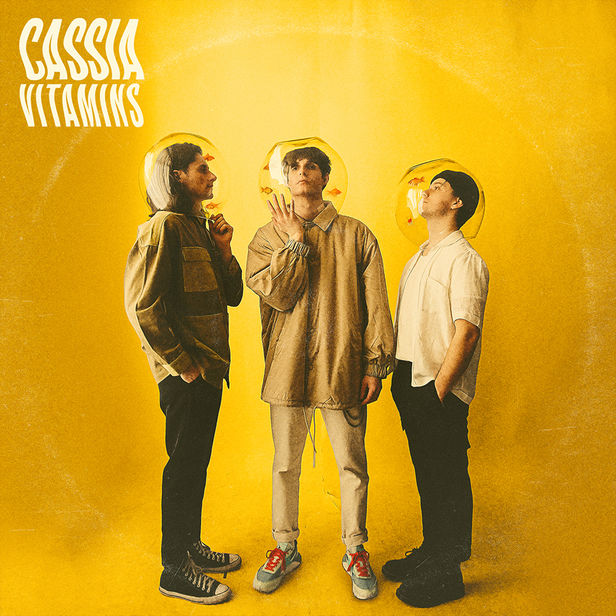 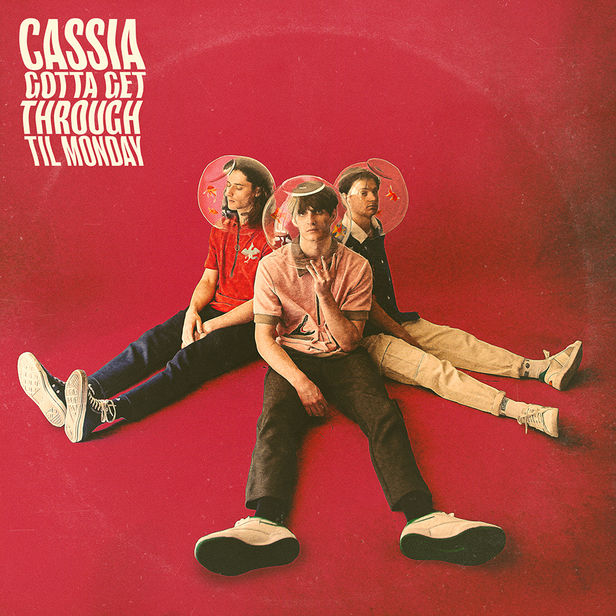