‘Guess whose face is on a shoe?’ – that of Greek tennis player Stefanos Tsitsipas for ADIDAS, produced by TIGHTROPE PRODUCTION

Stefanos Tsitsipas, born on 12 August, 1998, in Athens is a Greek tennis player. In 2019, he accomplished his greatest achievement to date when he won the ATP Finals, the unofficial tennis world championship. Today, he enjoys having his face on his own shoe, produced by his outfitter ADIDAS. We thank Carlos Serrao for the photos of the cheerful happening. On the job for production was TIGHTROPE PRODUCTION. 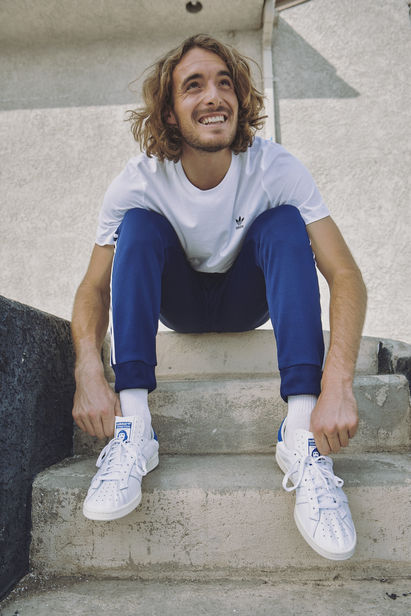 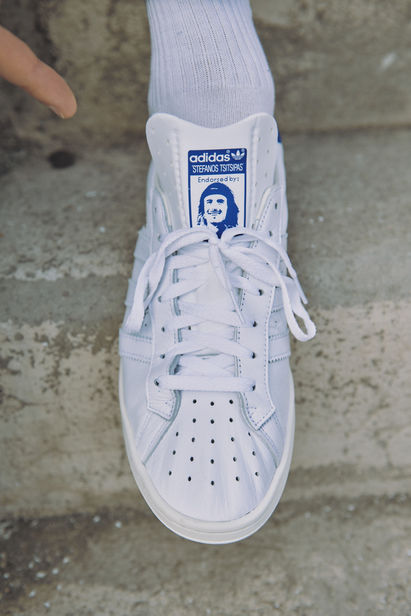 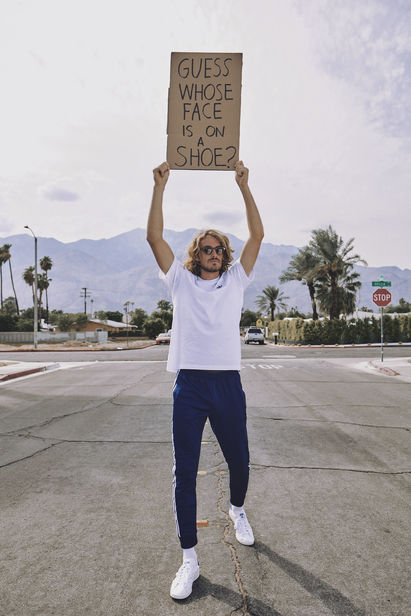 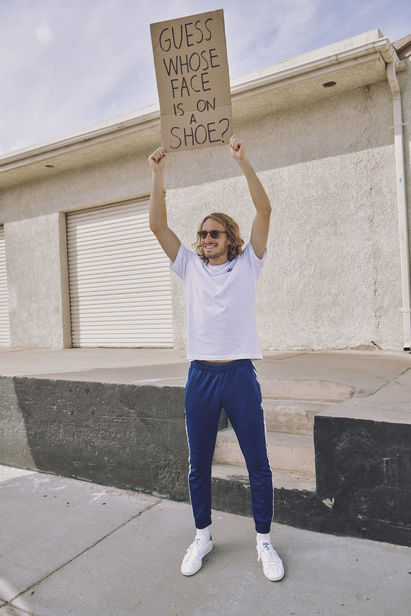