‘On stage, the world is on pause for me!’ – Maximilian KÖNIG c/o DOUBLE T PHOTOGRAPHERS portrays popular singer Adel Tawil, and we have the motif for you on GoSee

This summer, Adel Tawil released his new single ‘Die Welt steht auf Pause’, or the world is on pause. The promo photo for the reboot came from Maximilian KÖNIG c/o DOUBLE T. The singer is now working on his ninth album – that is, when the proud father’s two-year-old daughter gives him time to. The new PR material about Adel Tawil was created for the label BMG Rights Management.

Born in Berlin, Adel Salah Mahmoud Eid El-Tawil is a German pop musician, songwriter, and producer who is known particularly for his collaboration with the band ‘The Boyz’, and above all, with the band ‘Ich + Ich’ at the side of the ingenious Annette Humpe. 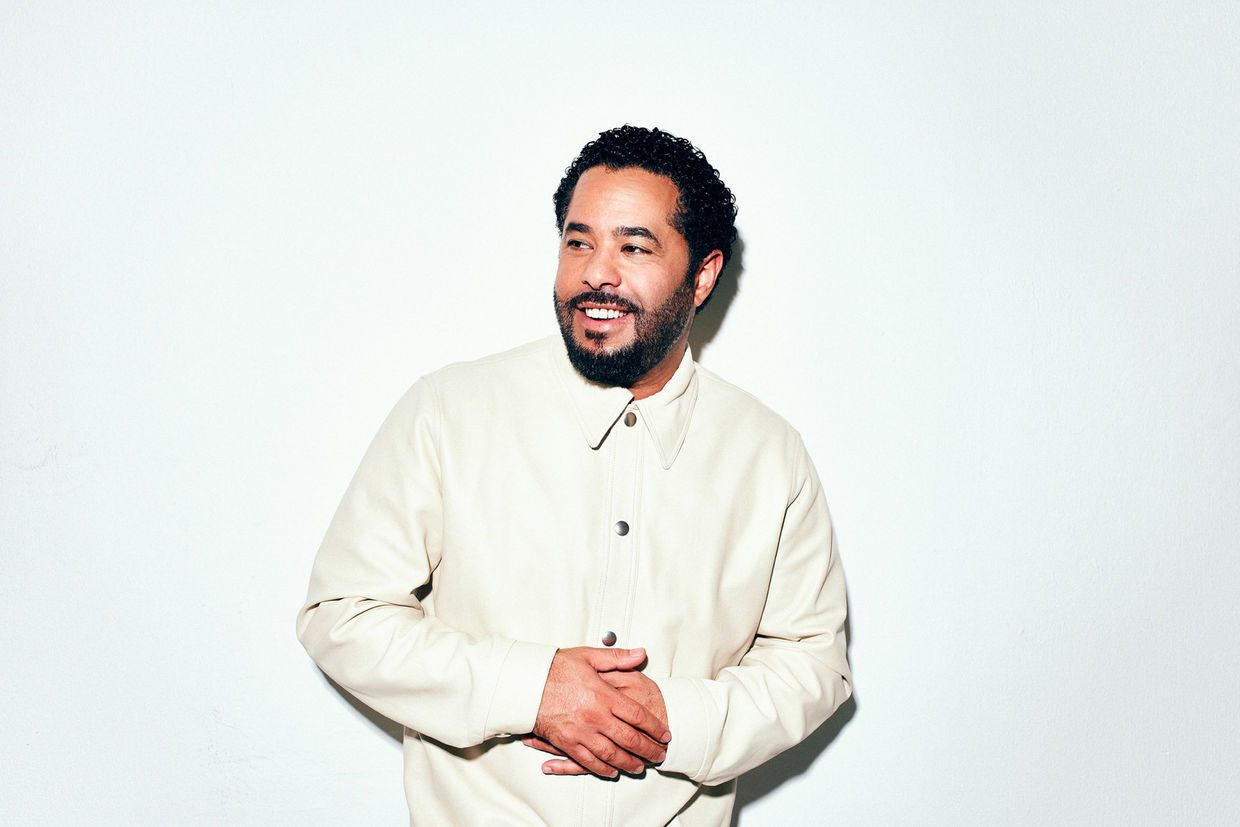