‘Responsible for change are not ‘the others’, but we ourselves first and foremost’ – Tobias GROMATZKI c/o SOLAR UND FOTOGRAFEN portraits environmental activist and actress Pheline Roggan

For the initiative Changemakers.film, actresses Pheline Roggan and Miriam Stein, actor Moritz Vierboom as well as director Laura Fischer teamed up and developed their Voluntary Self-Commitment and Declaration of Actors and Actresses for “Shooting Green”. The initiative has already been signed by famous film stars including Bjarne Mädel, Heike Makatsch, Emilia Schüle, and Lars Eidinger.

We quote : “We, the founders of changemakers.film and the Voluntary Self-Commitment and Declaration of Actors and Actresses for Sustainable Film Production, are actresses Pheline Roggan, Miriam Stein, actor Moritz Vierboom and film director Laura Fischer. We met during our engagements with various climate- and environment-related initiatives and marches for climate justice.

What connects us? Our determination – independently of one another – to take action against the climate crisis from within the film industry, our immediate field of activity.

We put our heads together to find out where and how we could start. Our first project was the cooperation ‘Green Room’ : During Berlinale 2020, we organized two panel discussions on ‘Shooting Green’ to begin this conversation, connect with and learn from our colleagues from different departments, broadcasters and film funds. Following this positive experience, we decided to move forward.

We studied existing initiatives such as the Green Shooting guidelines developed by MFG Baden-Württemberg, the ‘Grünen Drehpass’ (green passport for shooting) developed by Filmförderung Hamburg Schleswig- Holstein and the ‘Selbstverpflichtung des unabhängigen Produzentenverbandes’ (self-commitment of independent film producers). We also talked to stakeholders as well as various trades and associations. Based on what we learned, the idea for voluntary self-commitment was born, with which we would like to make our contribution to protecting the environment and support the existing initiatives.

We are more than willing to change old habits and do without luxury. We are not afraid to take a stand. Responsible for change are not ‘the others’, but we ourselves first and foremost.” GoSee : changemakers.film 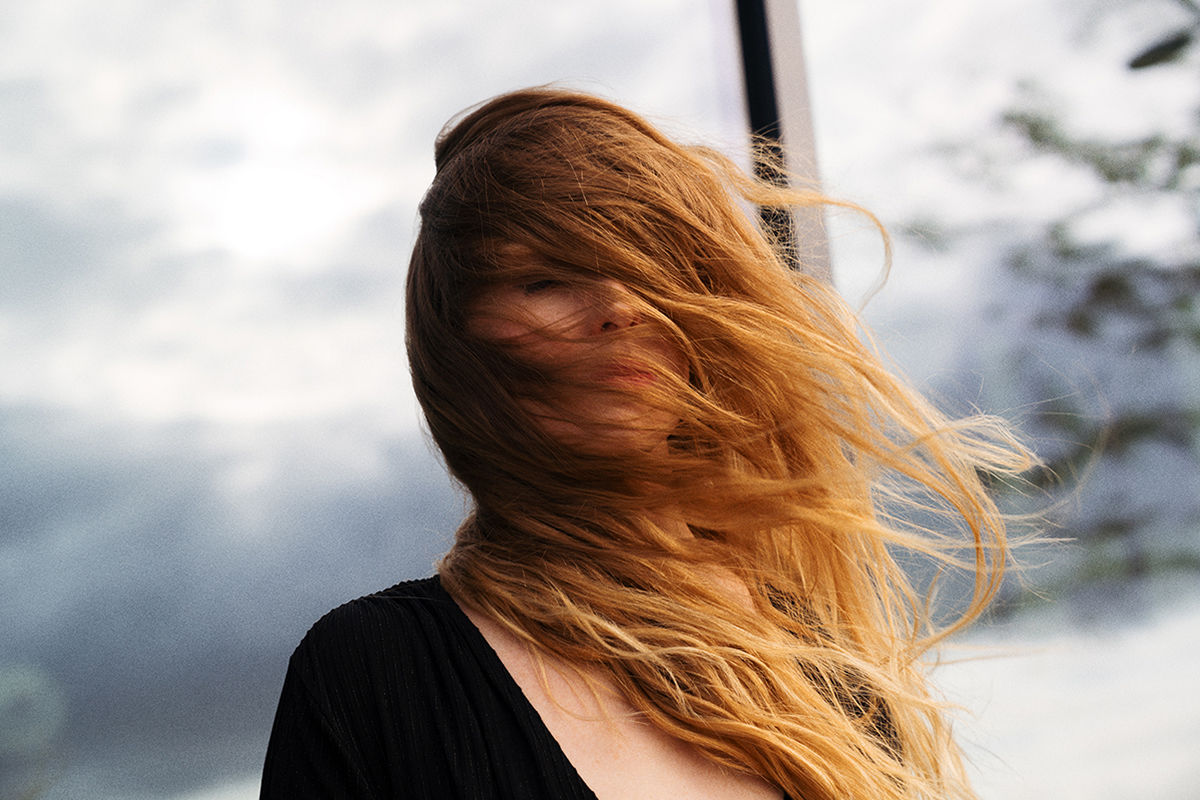 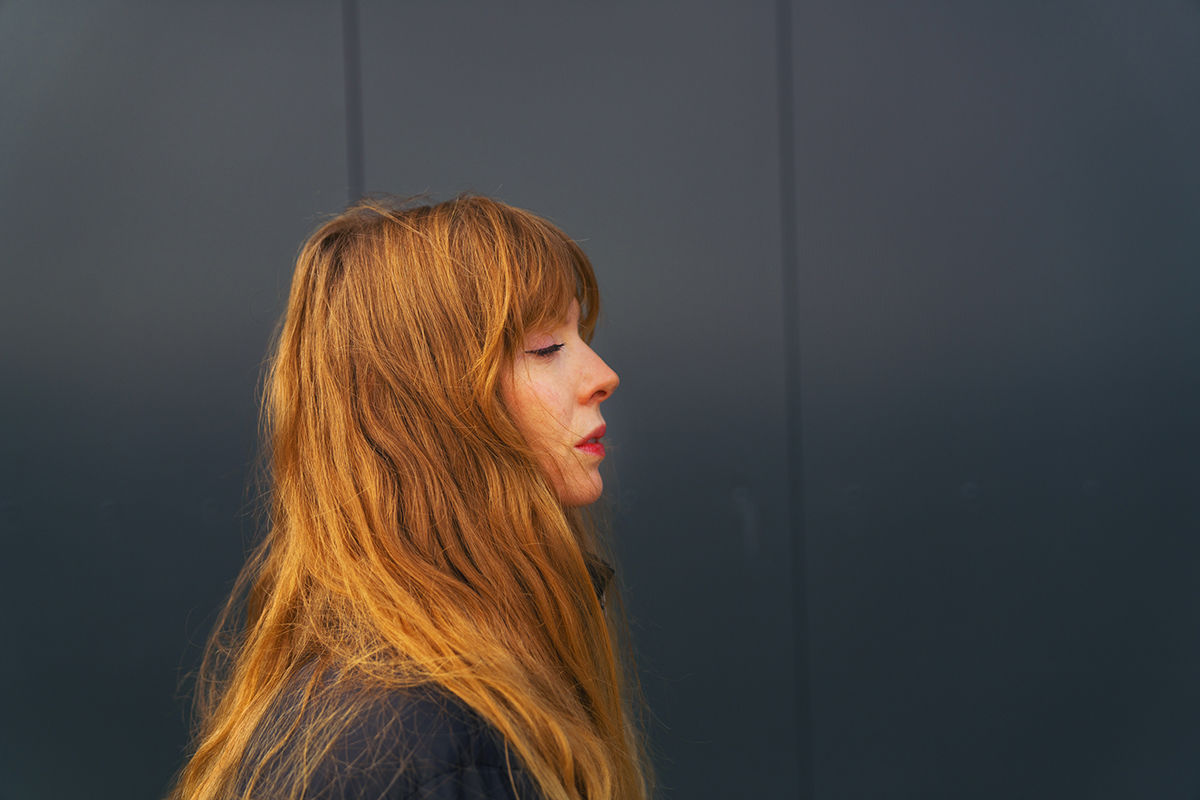 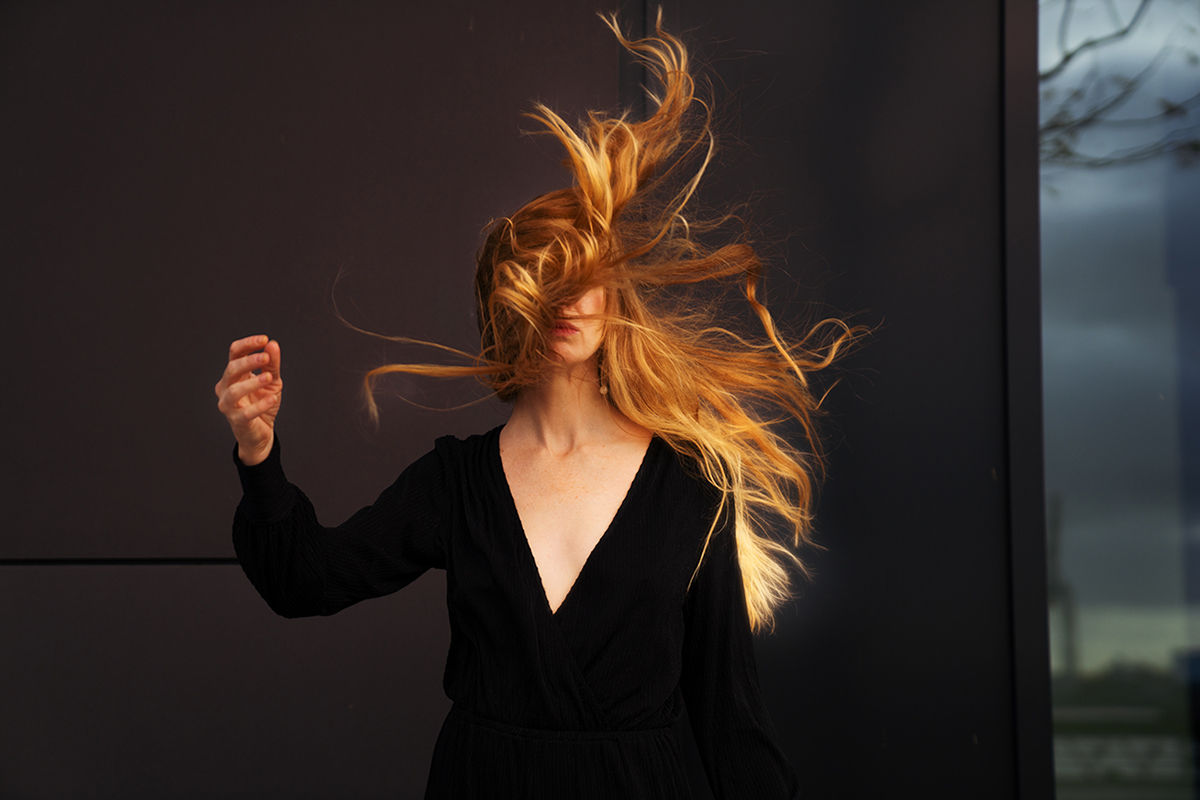 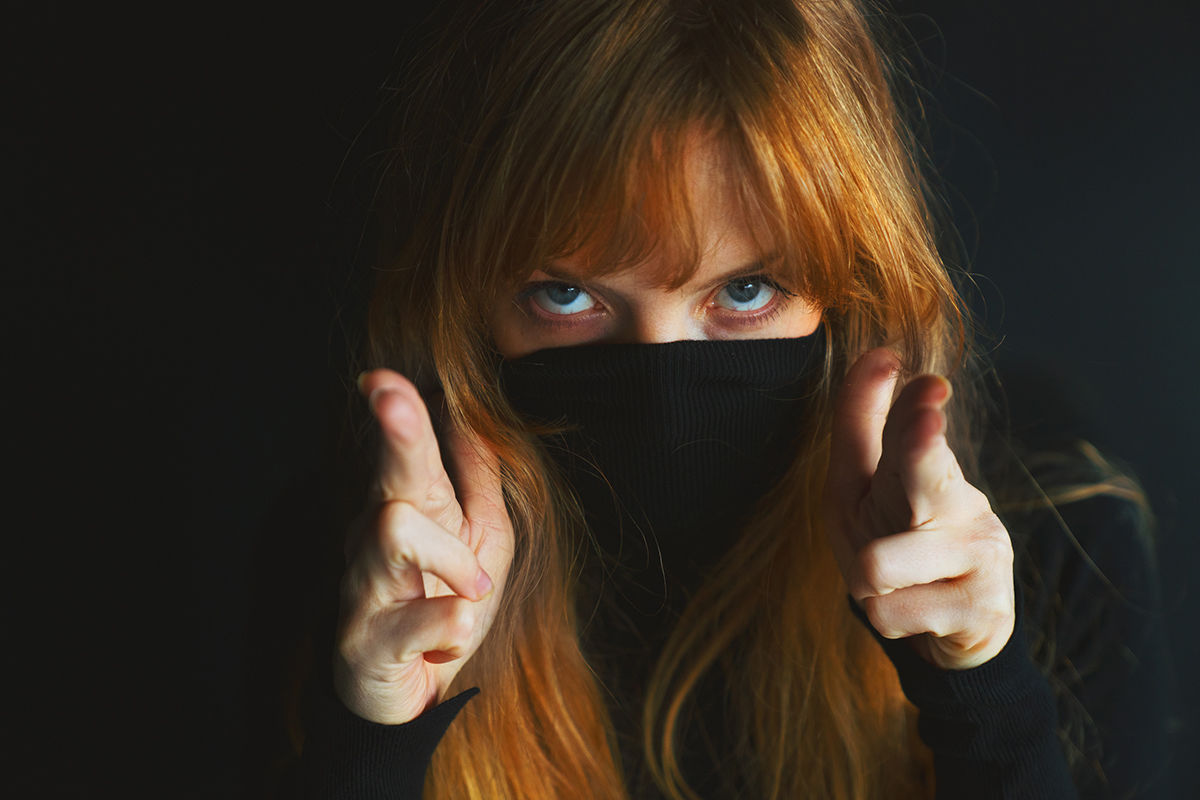 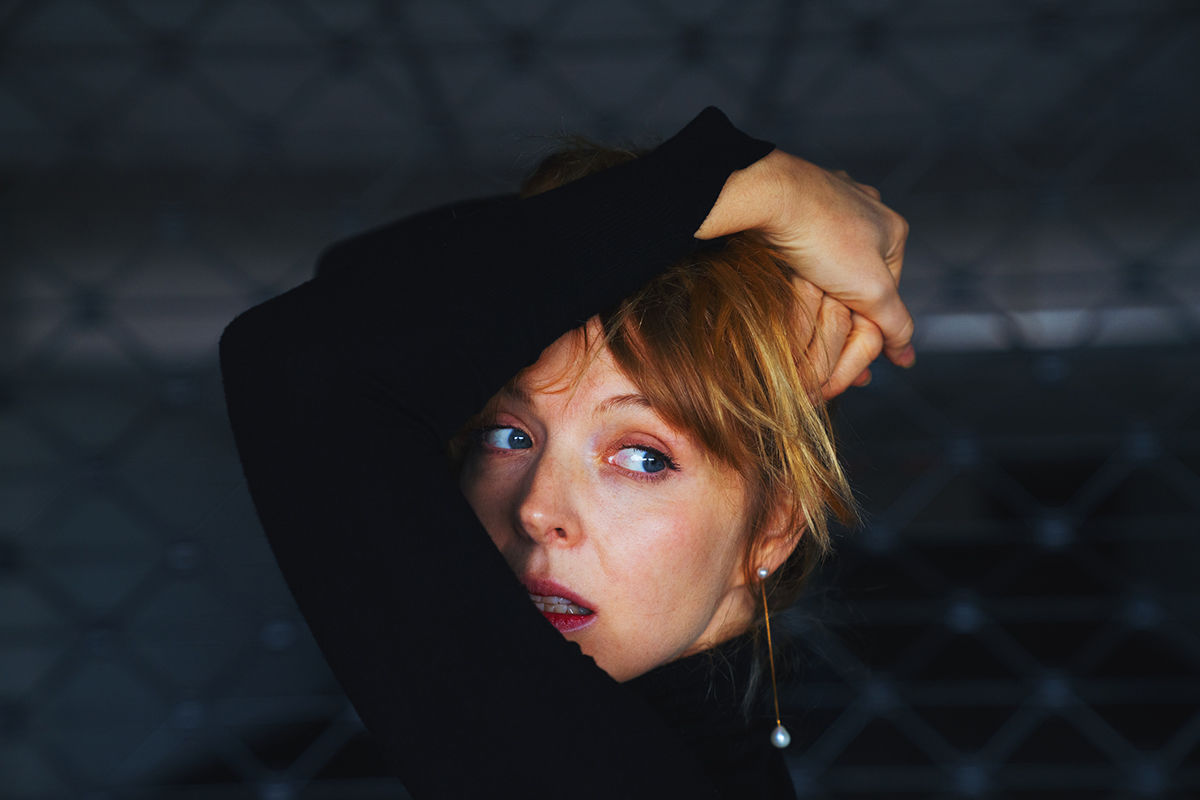