That Daniel Brühl is talented is well known. But it's not obvious at first glance how ambitiously he pursues his goals. This characteristic most evident in his creativity. In the interview with ESQUIRE España, half-Spaniard Daniel Brühl speaks about his debut in the US television series "The Alienist", in which he immediately had the honor of playing the title role of child psychologist. Daniel Bruehl plays Dr. Laszlo Kreisle, a psychologist before his time, who wants to catch a serial killer with the help of his friend and New York Times employee John Moore (Luke Evans). In Germany, the series started on Netflix on 19 April, 2018. Mischka HART c/o BASICS.BERLIN accompanied the stroll through Berlin at night with her thoughtful brushstrokes and her eye for detail. The spread was photographed by Pablo Arroyo. For everyone who wants to take a look at the trailer, it's right this way: youtube.com/watch

About - The Alienist is an American period drama, television series based on the novel of the same name by Caleb Carr. The ten-episode, limited series stars Daniel Brühl, Luke Evans, and Dakota Fanning as an ad hoc team assembled in mid-1890s New York City to investigate a serial killer who is murdering street children. The series incorporates fact with fiction by including the characters that are historical figures, such as Theodore Roosevelt, who held the post of police commissioner from 1895 to 1897. On August 16, 2018, TNT ordered a sequel series based on the follow-up novel The Angel of Darkness. 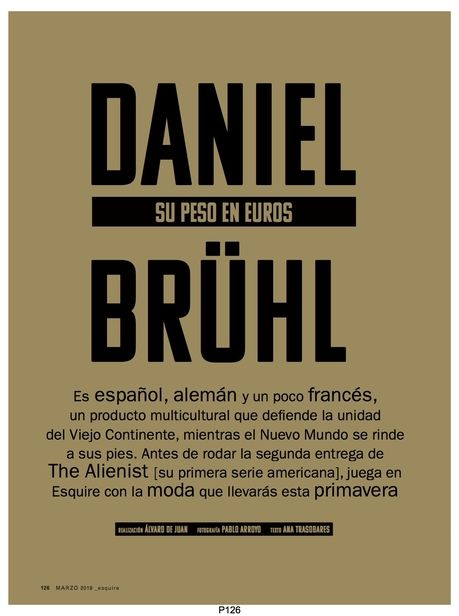 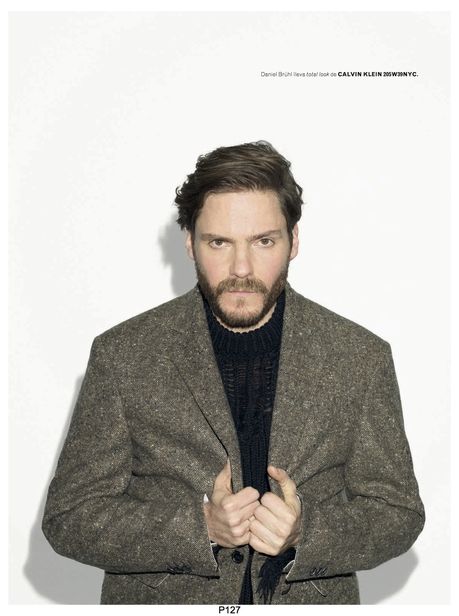 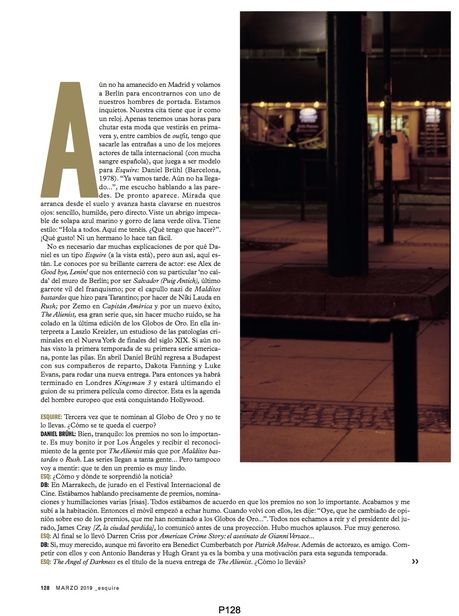 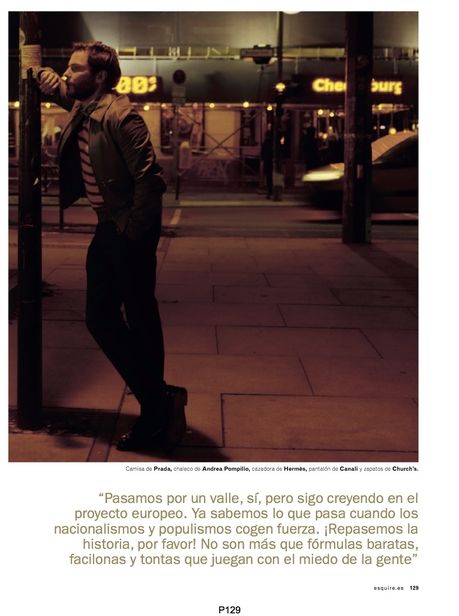 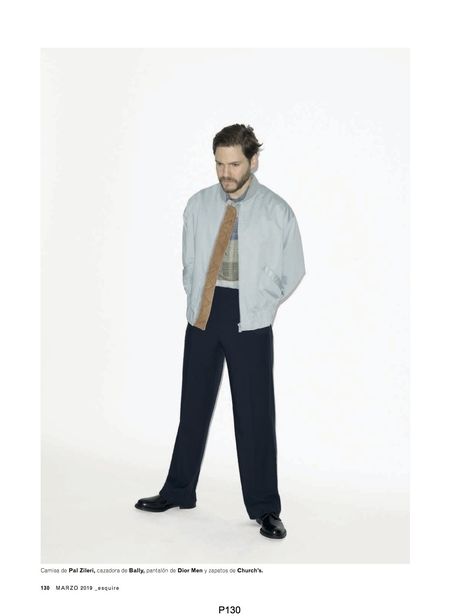 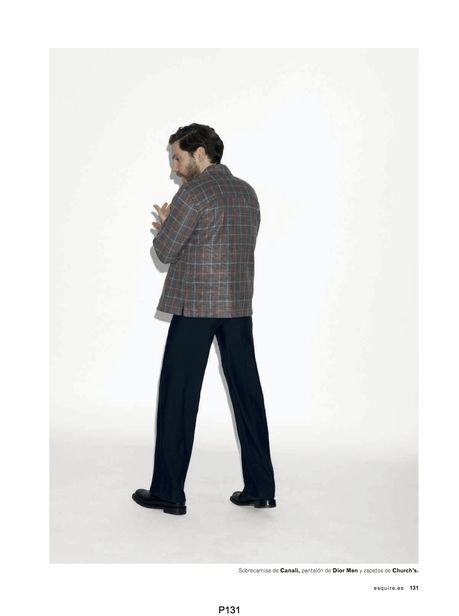 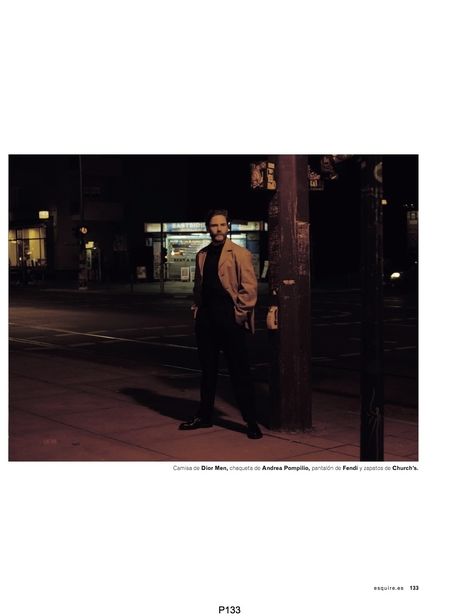 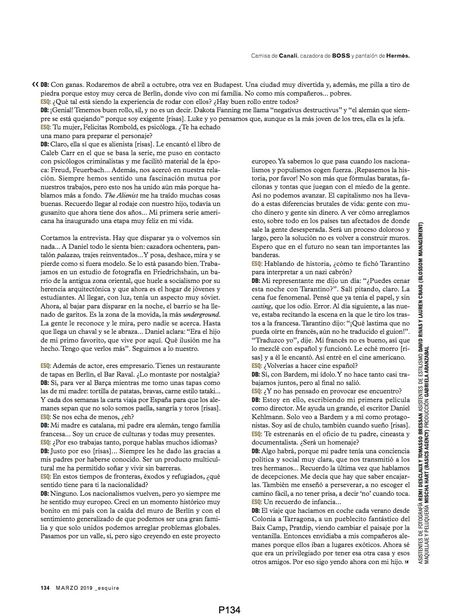 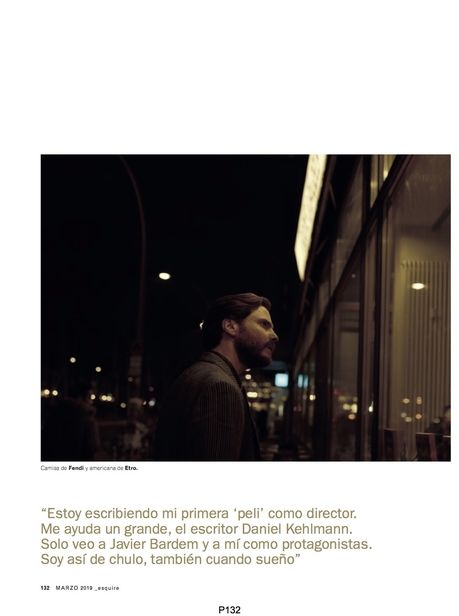 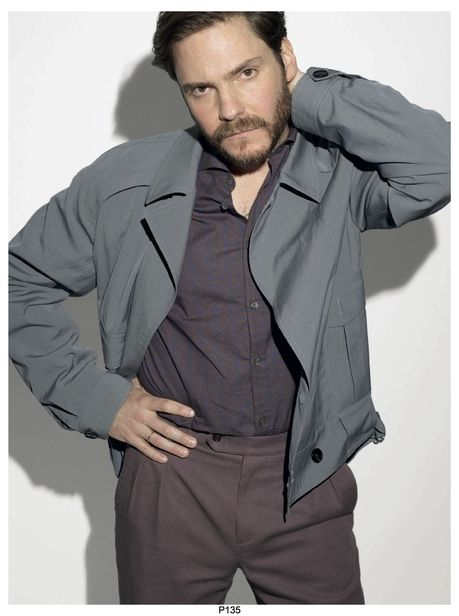