Olivia Palermo is an American model, fashion influencer, fashion designer, entrepreneur, and style icon celebrated all over the world. She also makes appearances as an actress and reality show performer from time to time. For the June 2021 issue of ELLE Croatia, she took it to the streets – clad in the looks of the season. Olivia the model was snapped by multifaceted photographer Olivia GRAHAM c/o ALYSSA PIZER MANAGEMENT.

ELLE Croatia on the issue : “In the new issue, we speak with the star of our cover and fashion shoot, Olivia Palermo. We hang out with successful Director Anica Tomić, learn the fascinating story behind the ascent of designer Telfar Clemens and say goodbye to Albert Elbaz.”

Olivia Palermo on the shoot : “The fabulous force of two Olivias 👯‍♀️ @ELLEcroatia June cover shot by the amazing @OliviaGrahamPhoto 📸 Loved working with the team to bring the sunshine to a rainy day! ☔️ Thank you ELLE Croatia for helping tell the story of this next chapter with @OliviaPalermoBeauty ✨.”


About : Olivia Palermo was born on 28 February, 1986, in New York City and grew up on the Upper East Side and in Greenwich, Connecticut. Her father is a real estate developer, and her mother is an interior designer. She has a younger brother named Grant. Palermo began her career as part of MTV’s television show The City. The series aired for two seasons from 2008 to 2010 and focused on the personal and professional lives of several young women residing in New York City. As part of the show, Palermo worked for Diane von Fürstenberg and later in the accessories department for Elle magazine. GoSee : oliviapalermo.com 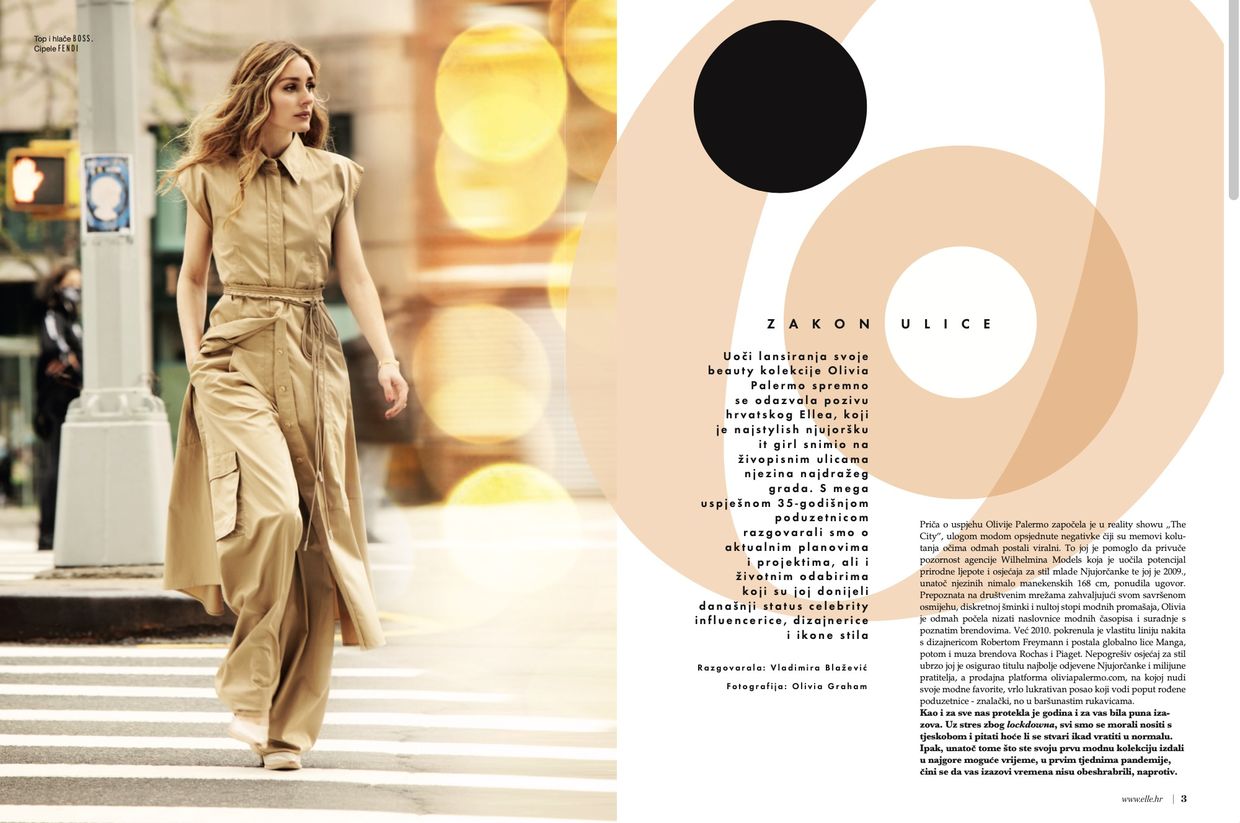 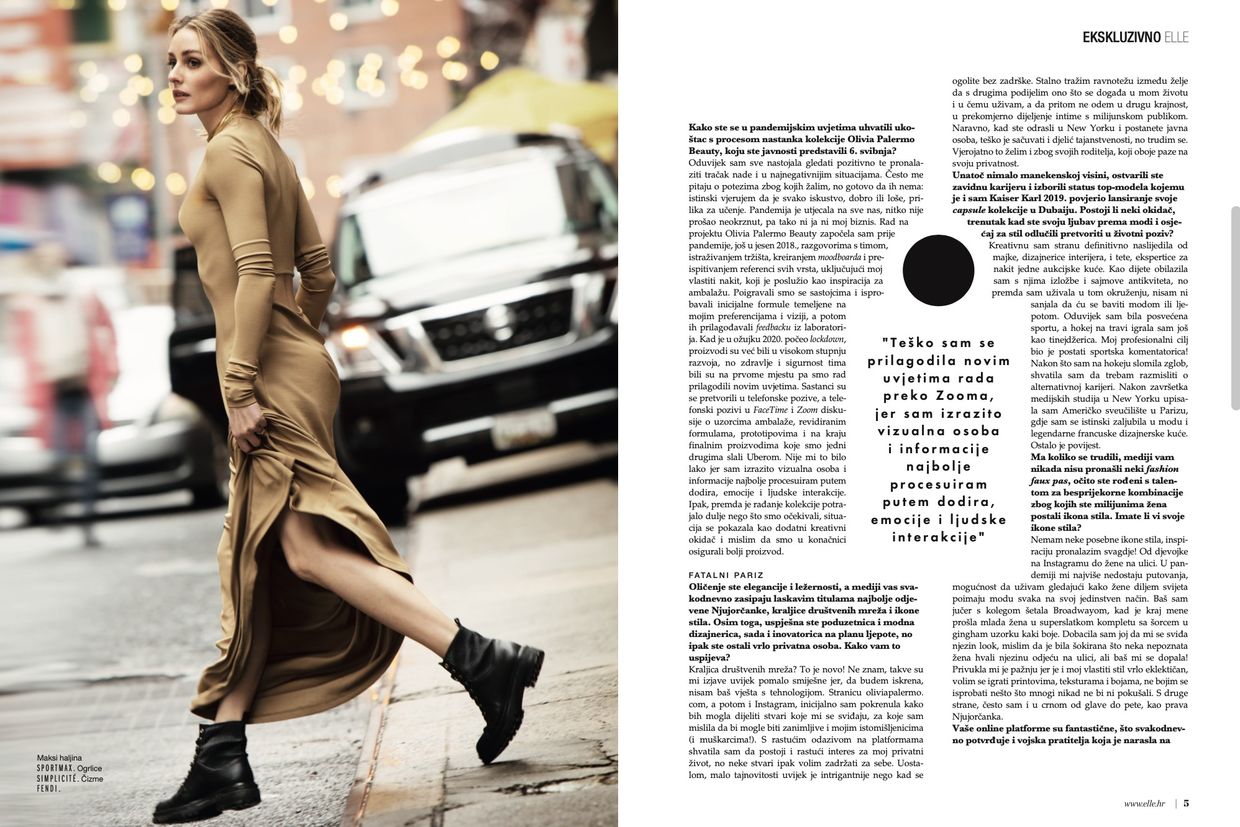 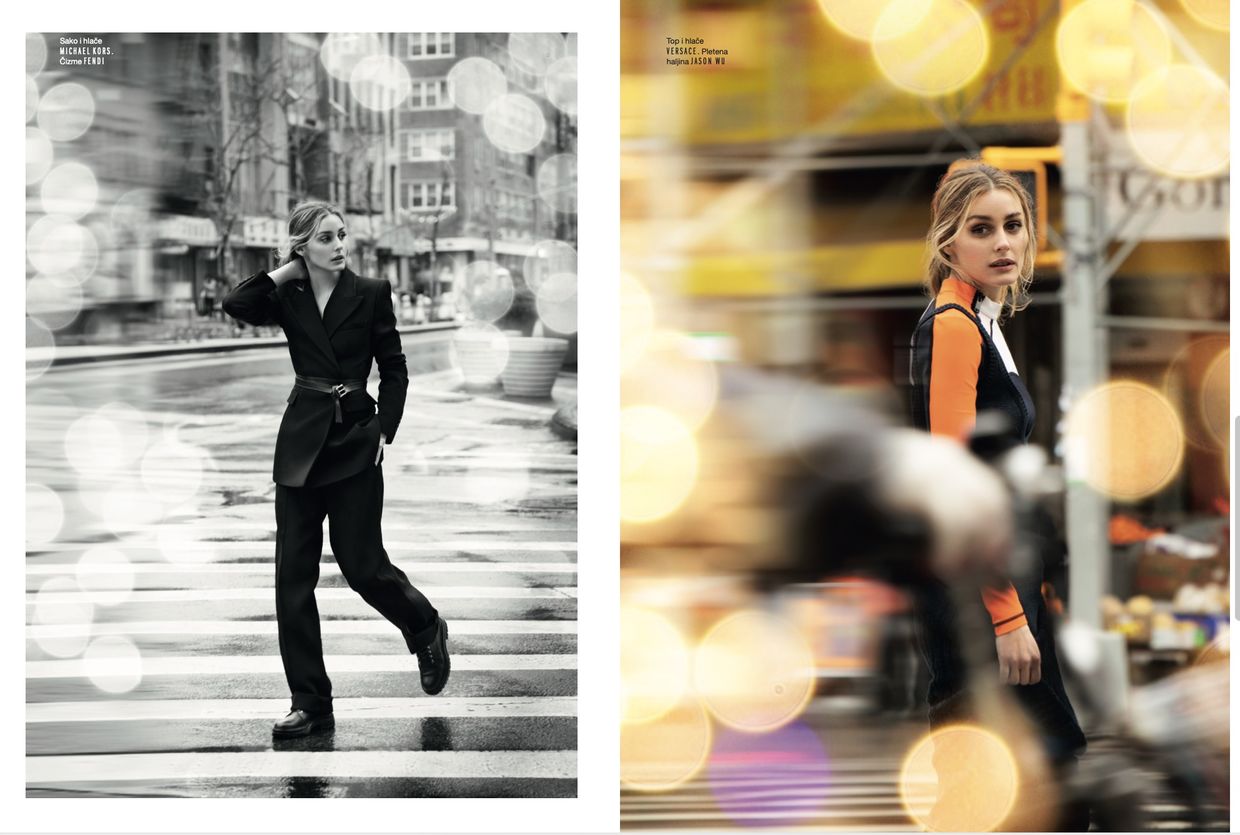 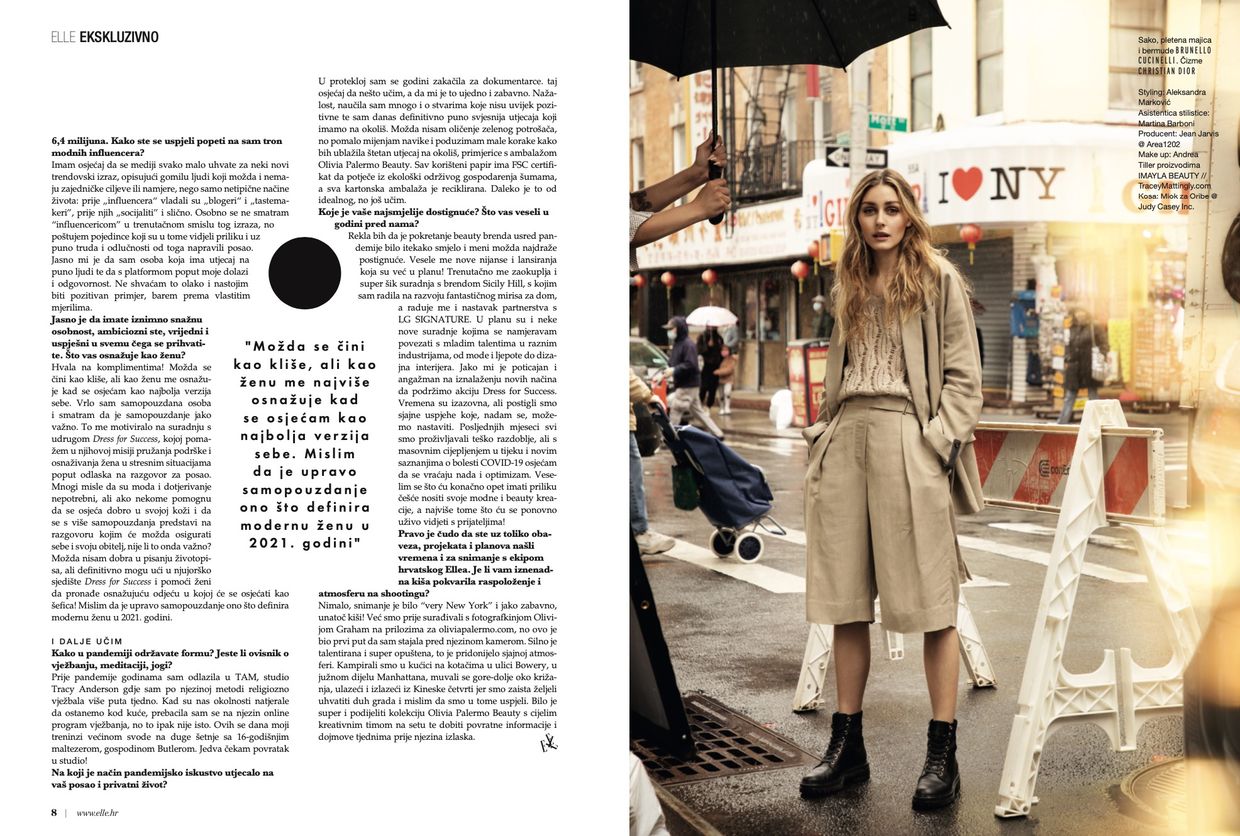 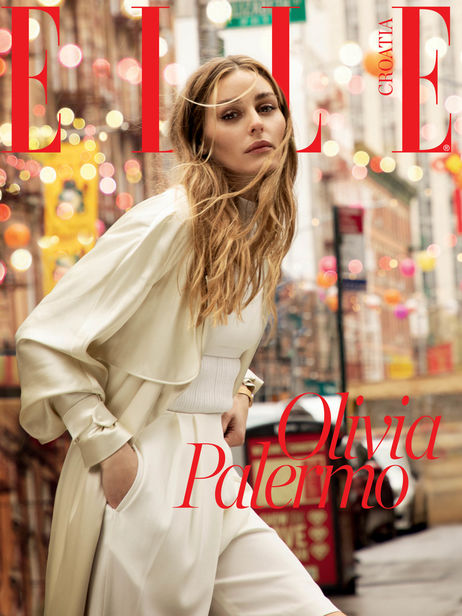