Intervention 35: Actor Ludwig Treppe, who became known for his roles in "Deutschland 83" or "4 Blocks", played in some of the best German series in recent years. In the INTERSECTION interview, he reveals why that might be – and grants insight into the dreams of his youth.

Listen! The actor himself assumes that his "historical hair" was responsible for his ability to impersonate so many roles recently – and hair & make-up artist Mischka HART c / o BASICS.BERLIN was on set for exactly this reason: to bring his historical hair into the right shape. Photos: Tina Willim. The interview is available at intersection-magazine.com/blitz-schnell-ludwig-trepte. 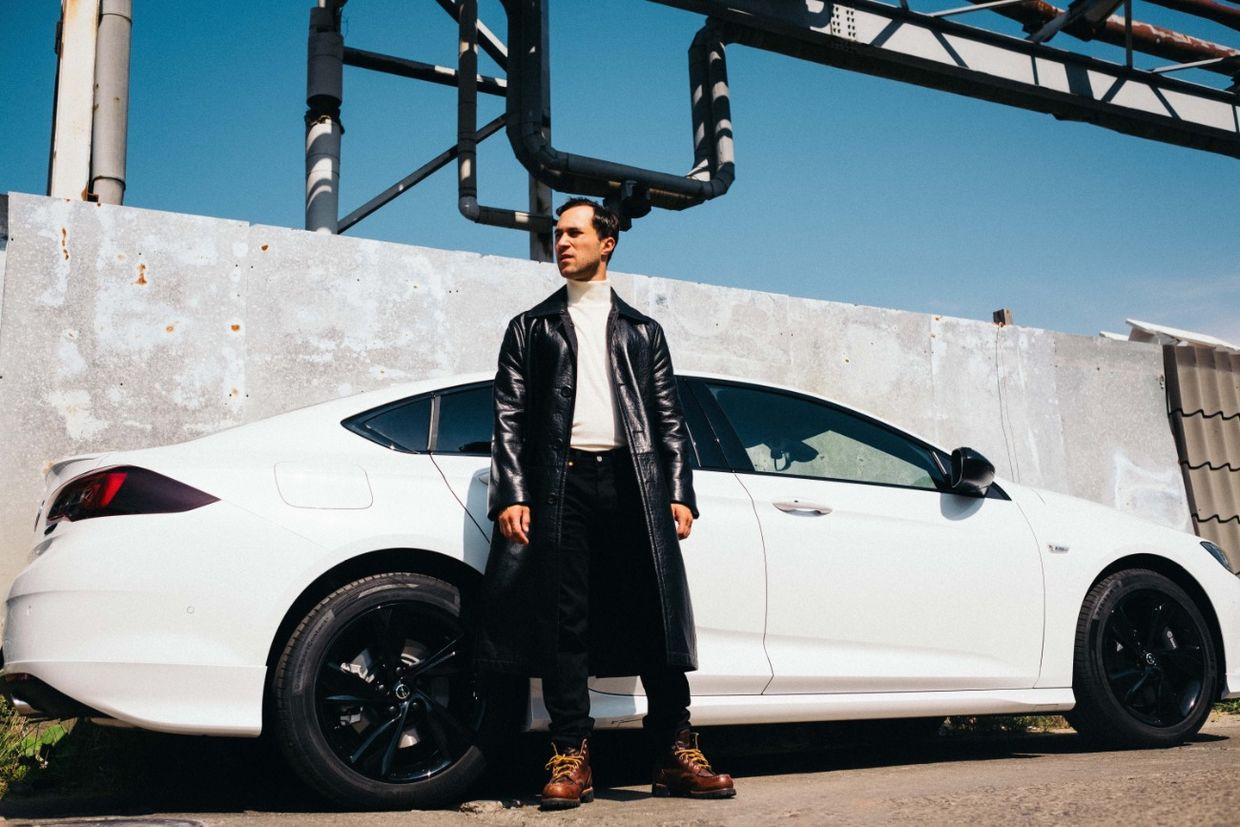 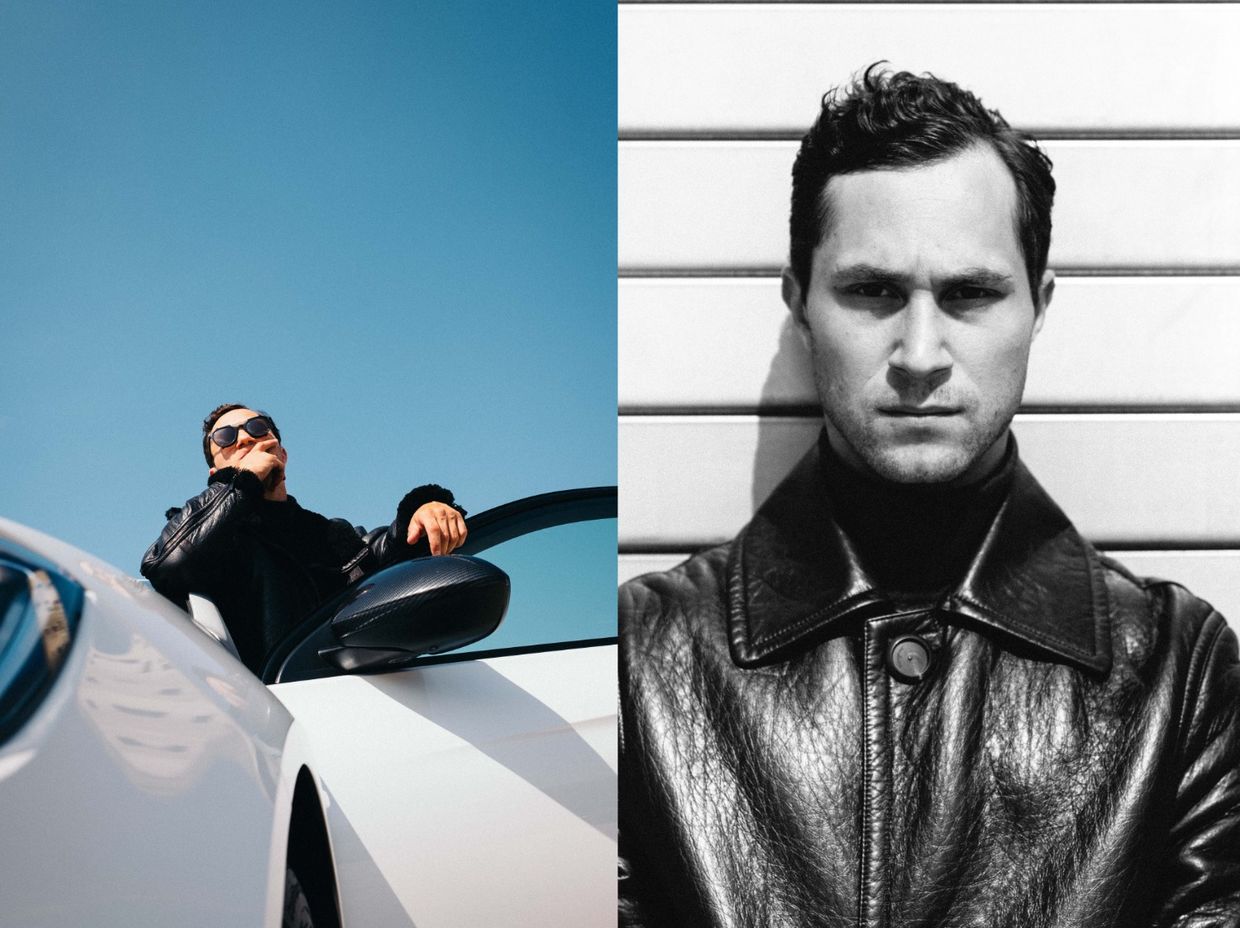 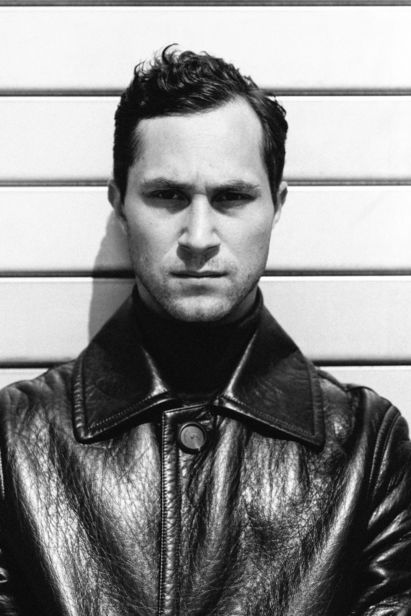 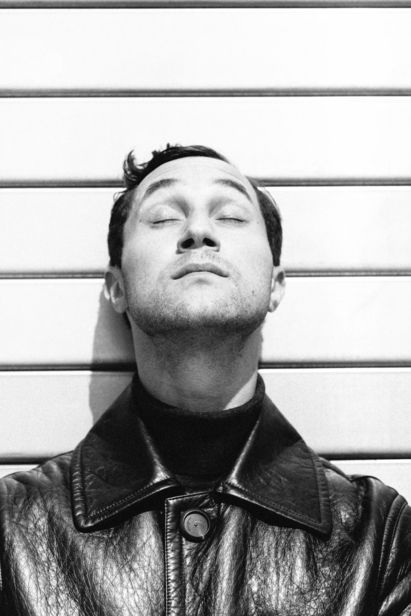 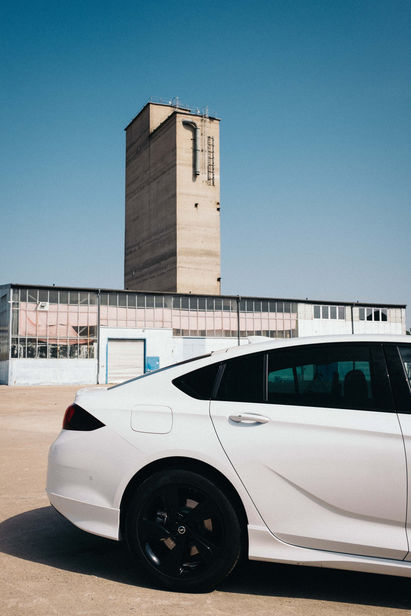 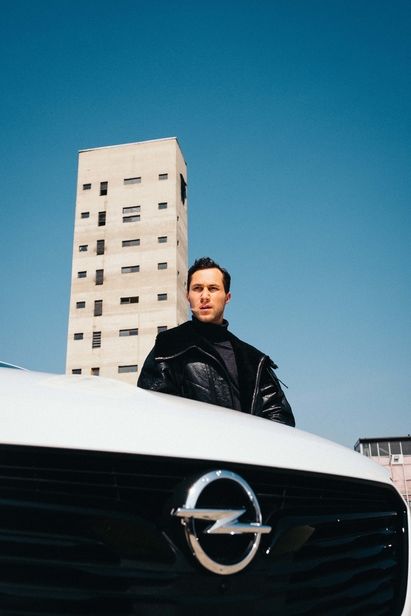 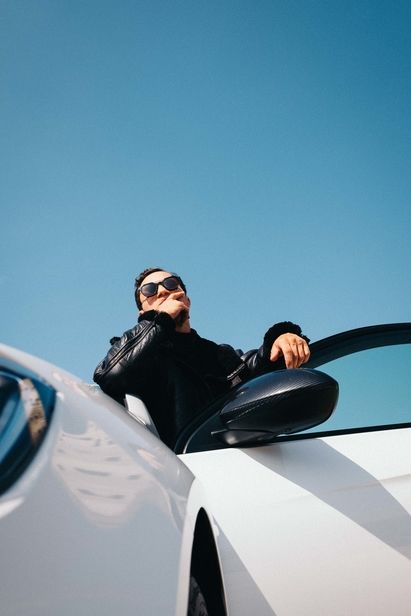