Berlin rock band DIE MILLIARDEN presented their third album ‘Schuldig’, or Guilty on 5 February, 2021. The single ‘Himmelblick’, which translates roughly to ‘A View of Heaven’, and the music video had already been released. A tour is planned for spring, and we’re keeping our fingers crossed that it can take place. Promotion and album photos were shot by Christoph VOY c/o AVENGER PHOTOGRAPHERS. 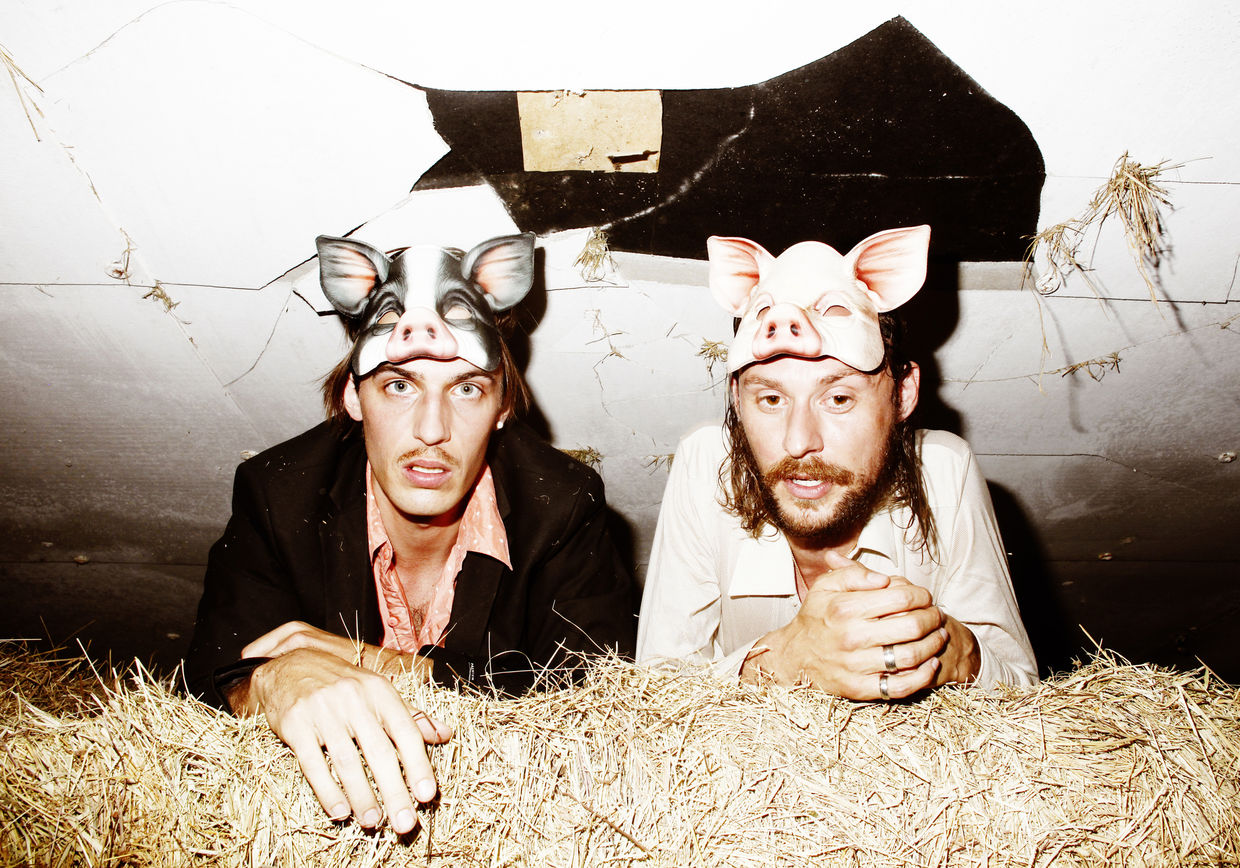 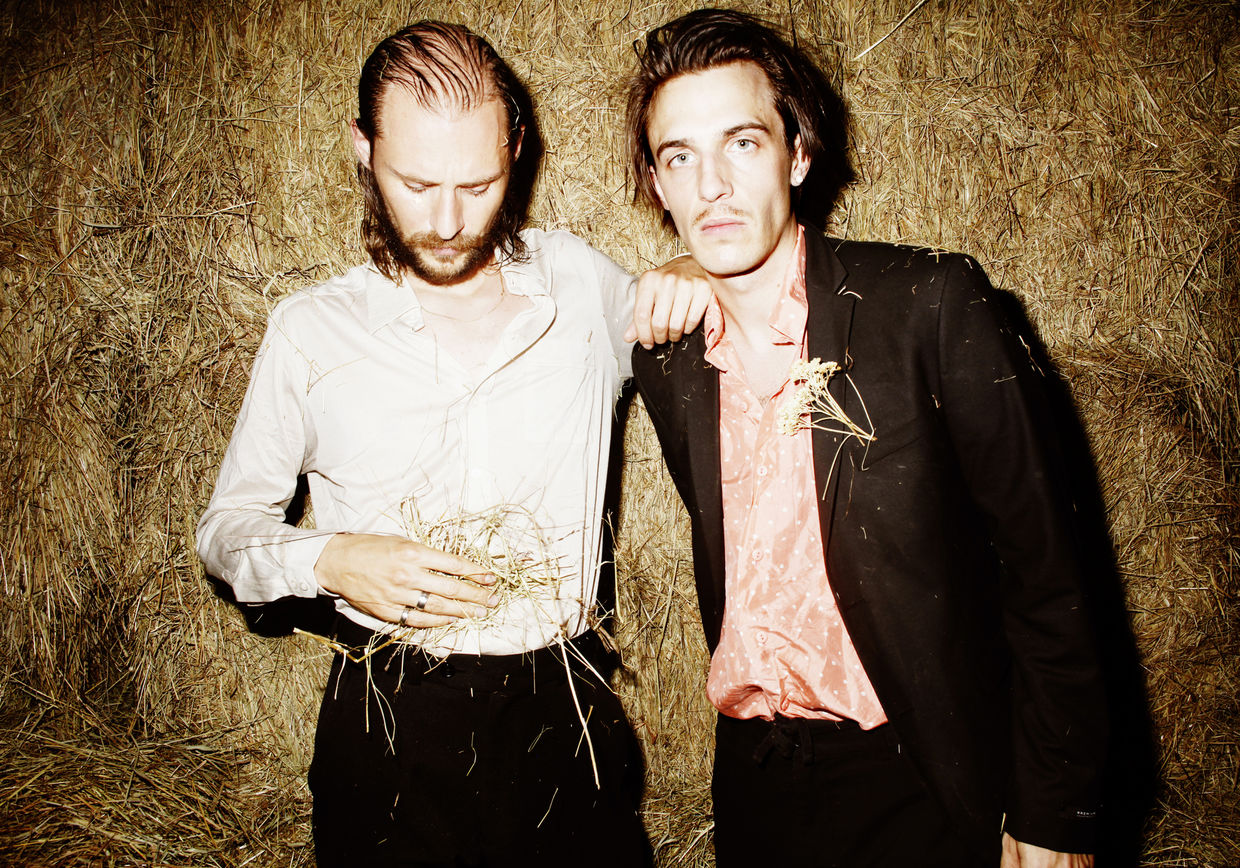 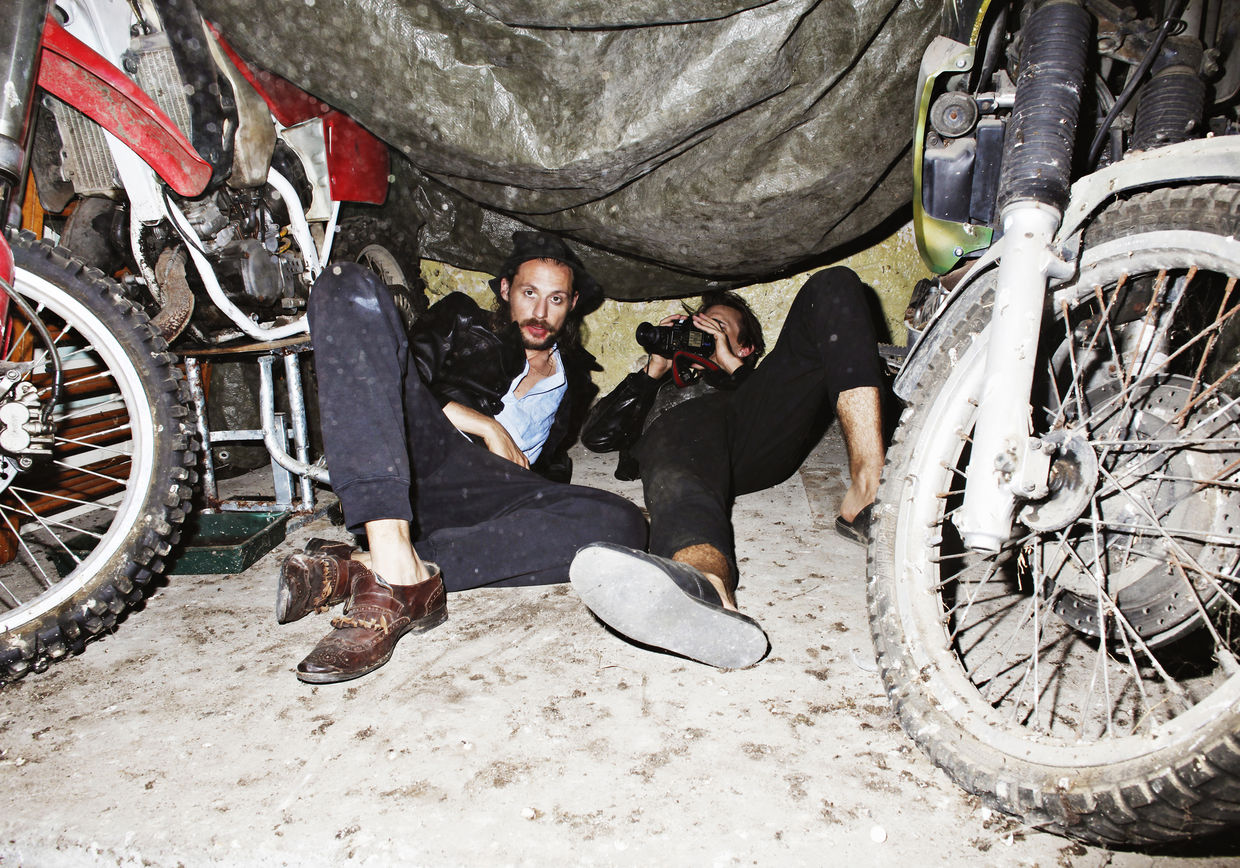 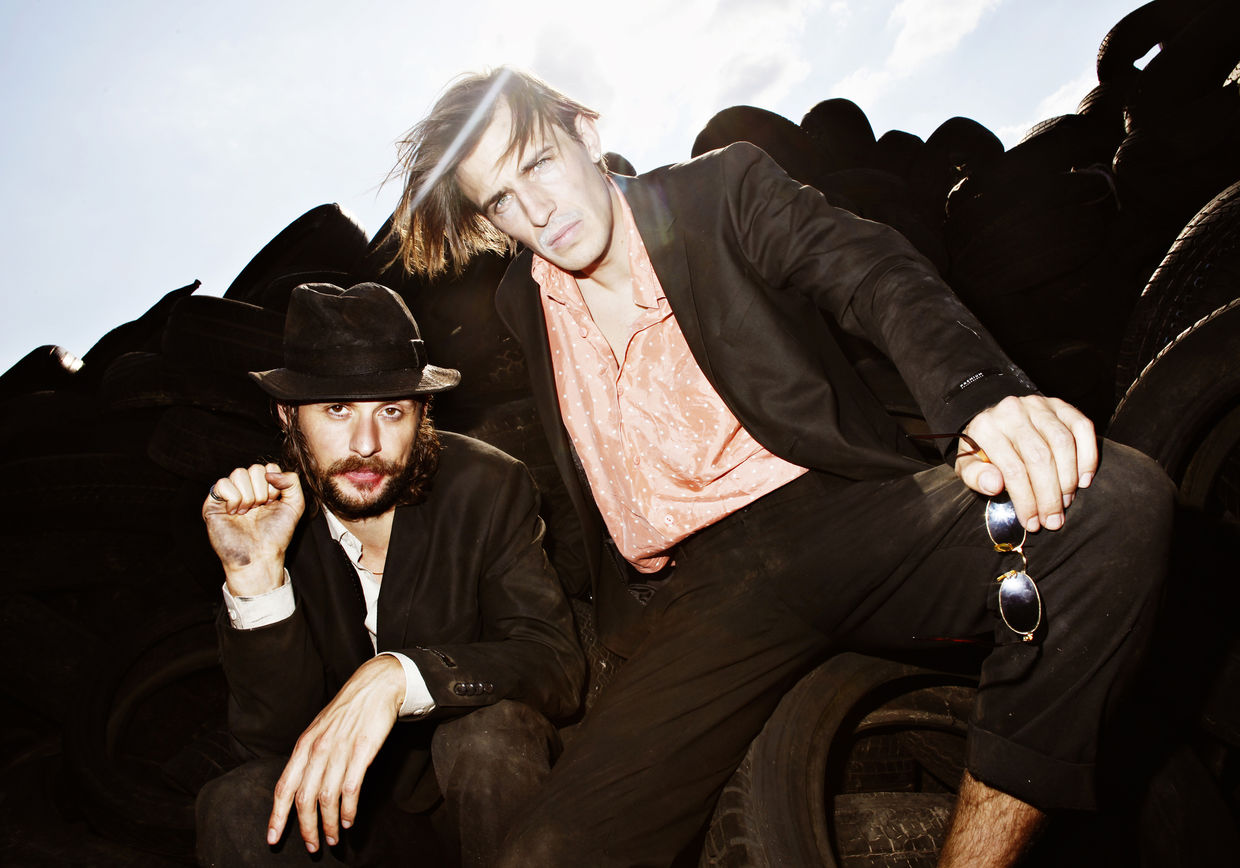 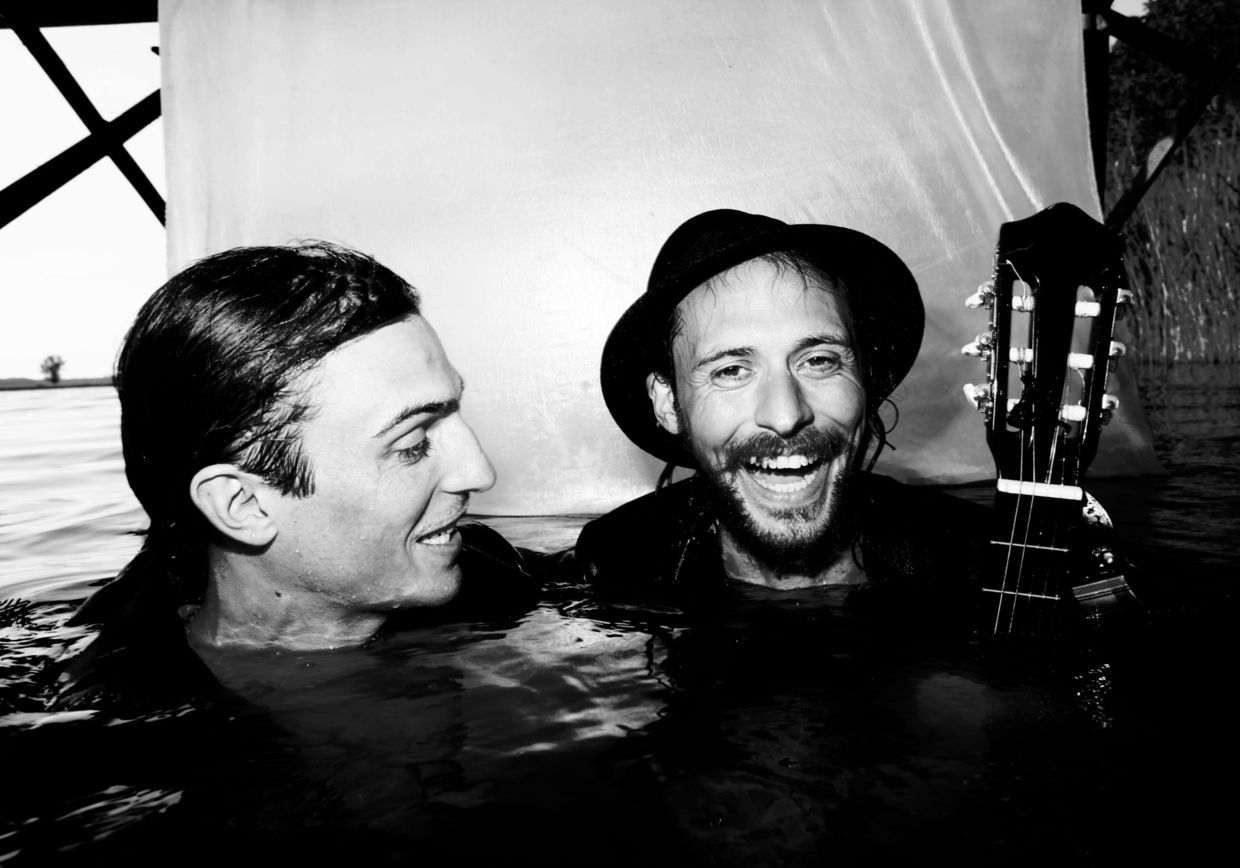