Raff Law – son of Jude Law and Sadie Frost – is seen here on the cover of BEHIND THE BLINDS magazine’s issue #12, and was photographed for the ‘Surrender’ issue by John BALSOM c/o LGA MANAGEMENT.

BEHIND THE BLINDS : “Having starred in Twist, alongside Michael Caine, he’s soon to be seen in the new Apple TV+ war drama miniseries, Masters of the Air. He answered some quick-fire questions for us about his tattoos, bad habits, being a romantic, and what he would do if he ruled the world for a day!”

Styled by James Sleaford in total looks from Maison Valentino, the young gentleman and avowed PETA activist is job-wise hot on the heels of his uber-successful father. A born Londoner, he is known for his roles in Repo Men (2010), Running Man (2019) as well as Twist (2021) – however, he is said to be currently adding yet another string to his bow : pursuing a career as professional musician. 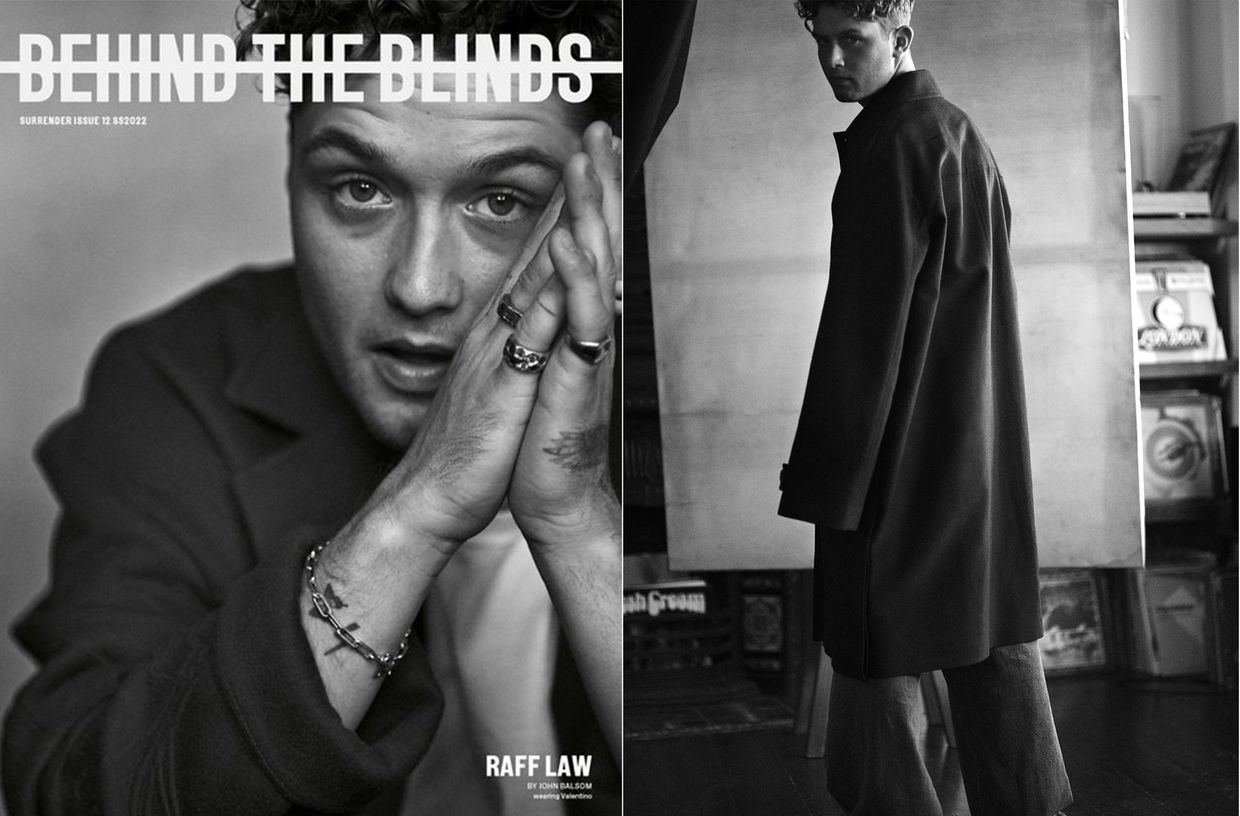 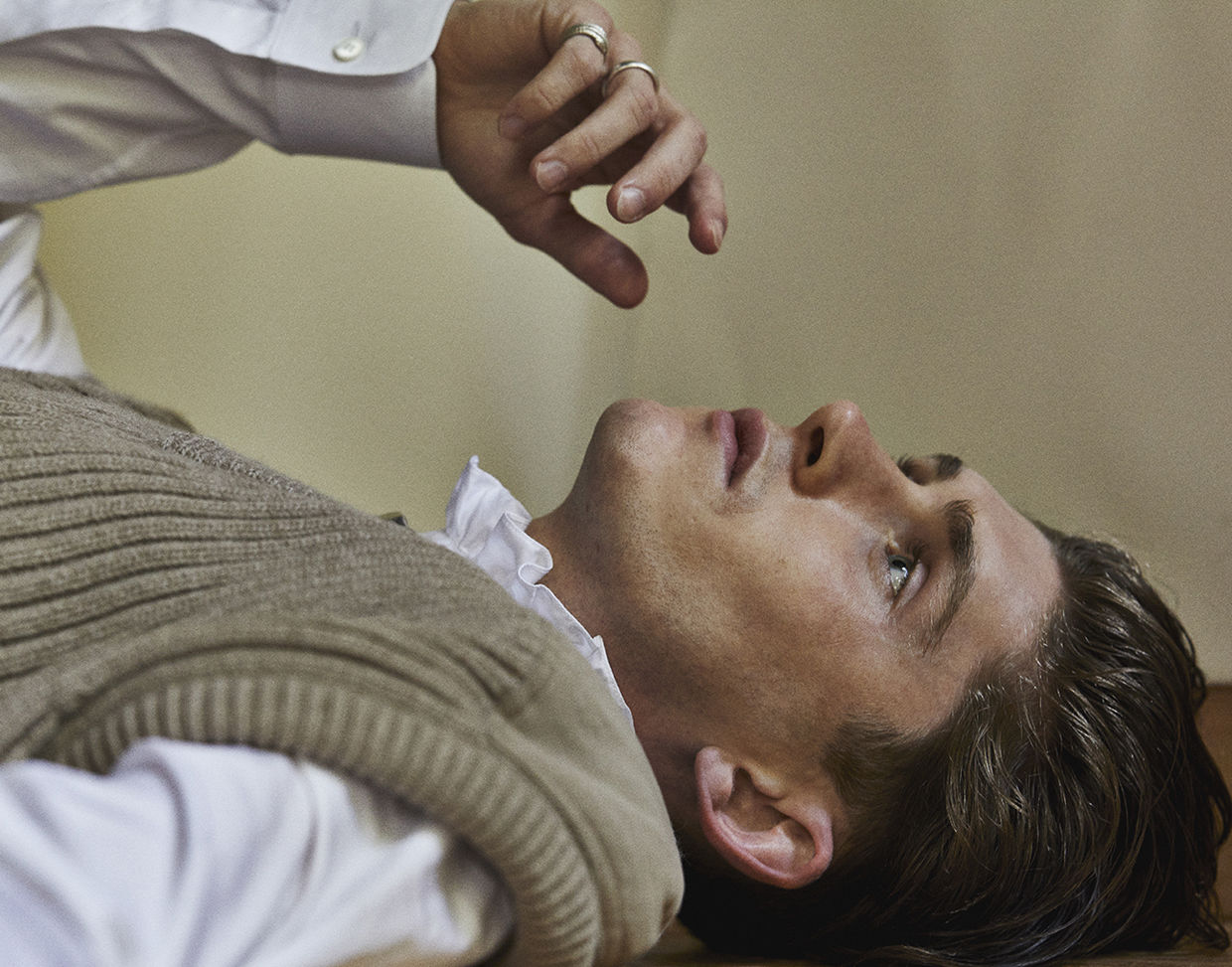 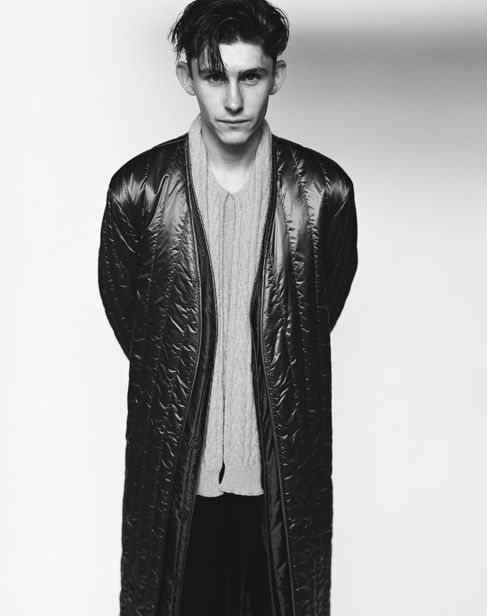 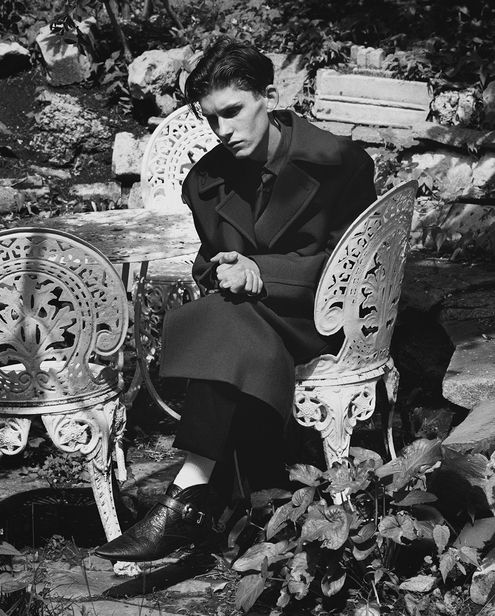 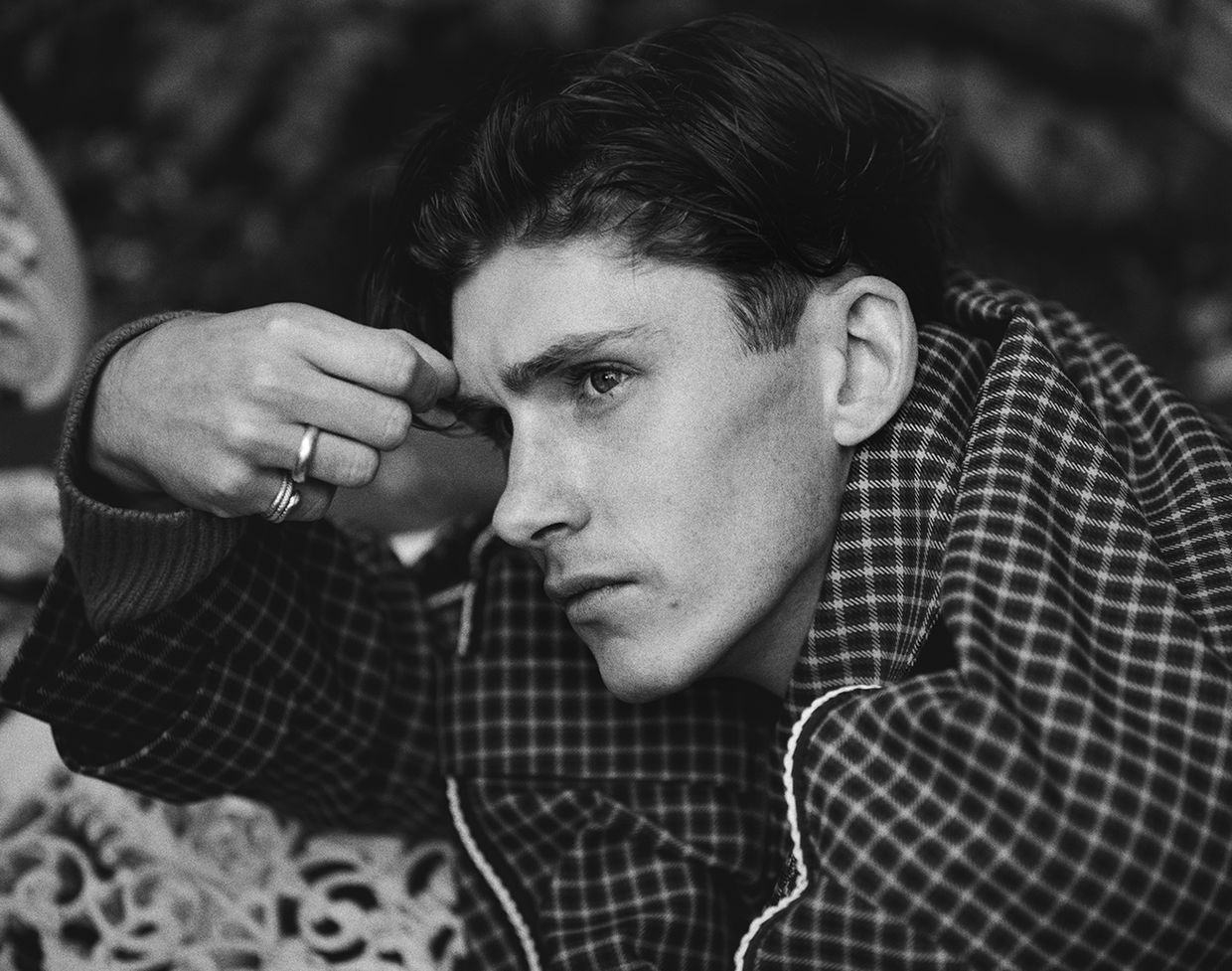 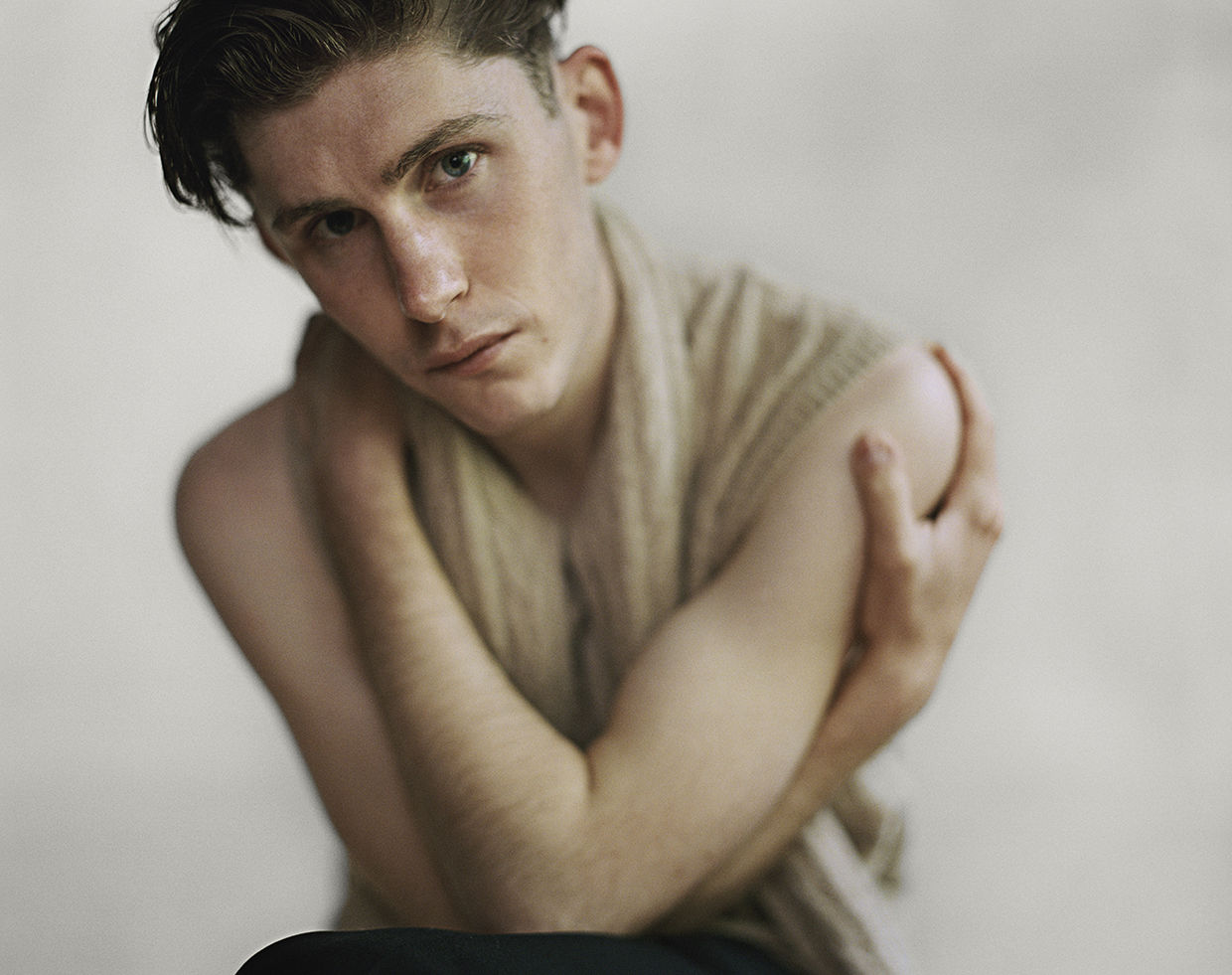 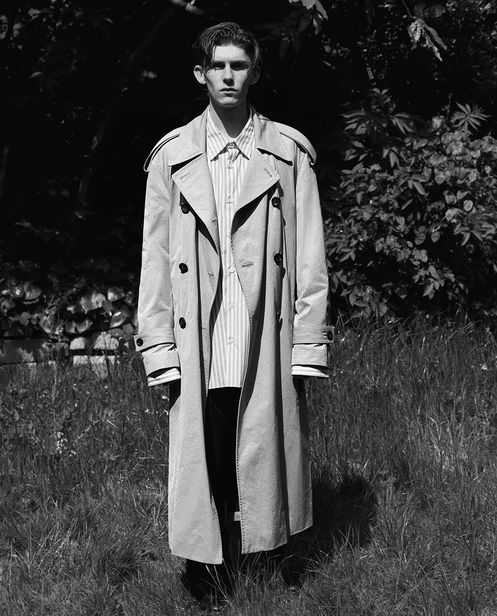 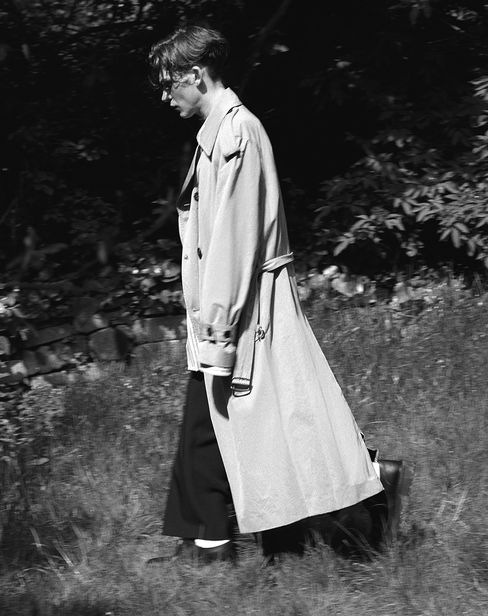 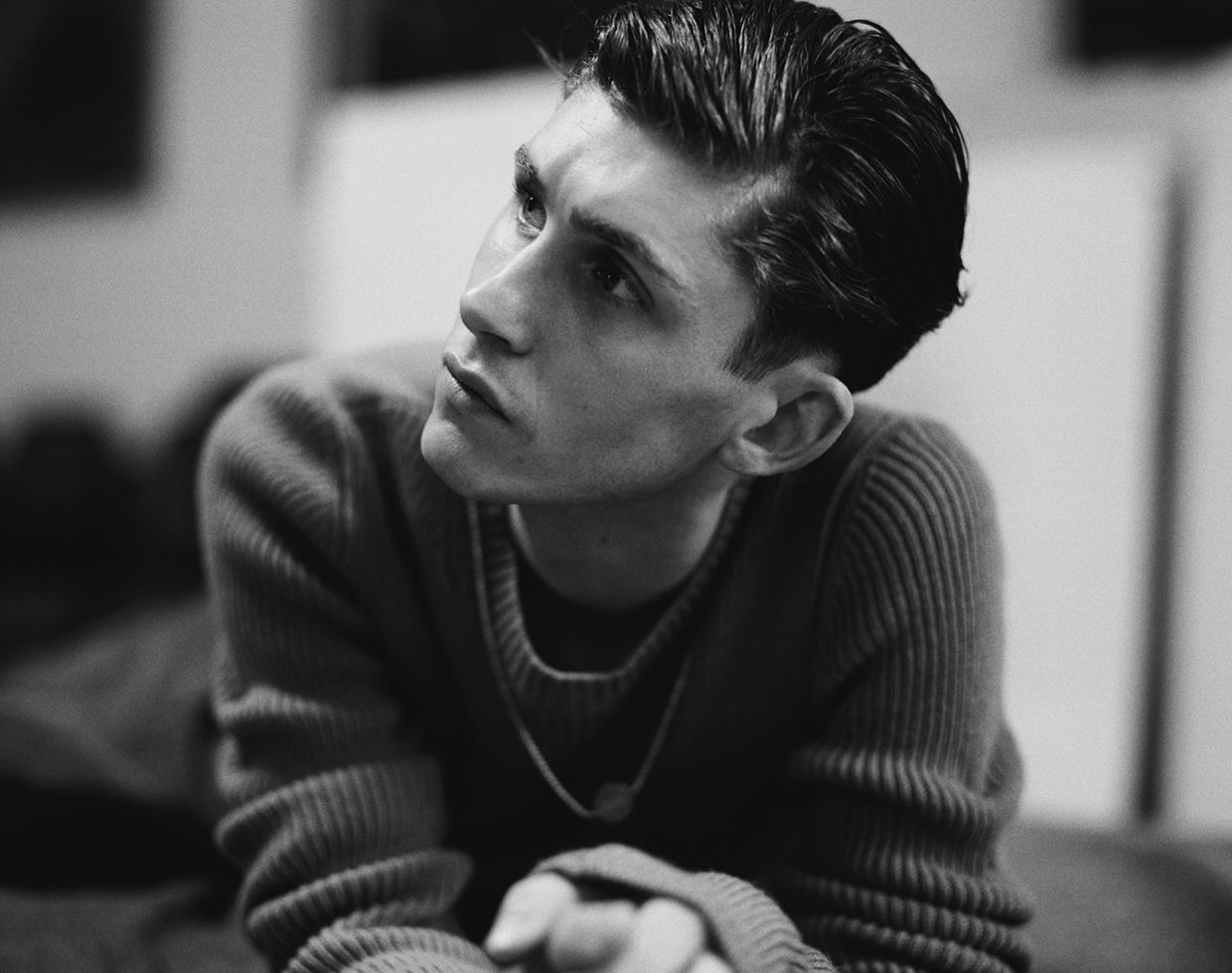 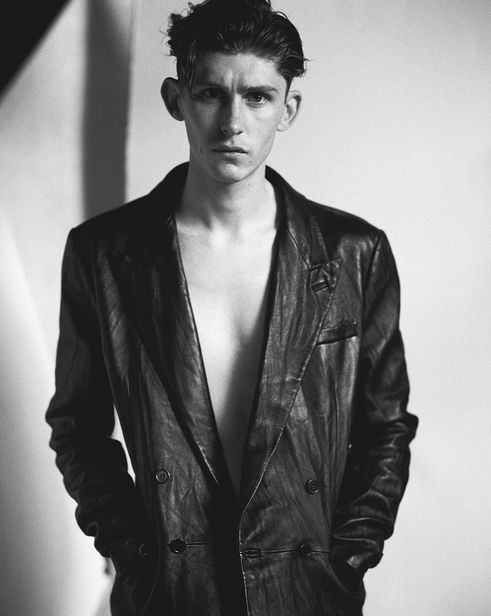