Jonas UNGER c/o BIRD PRODUCTION photographed backstage at the MET GALA 2022 for M LE MONDE. In front of the camera, he had stars including Emma Stone, who won an Oscar and a Golden Globe for her role in the musical La La Land in 2017, as well as British Bridgerton actress Phoebe Dynevor and Chloë Grace Moretz, an American actress, who gained fame above all in the films Hugo Cabret, Kick Ass and Let Me In.

The MET Gala is for the fashion world what the Oscars are for the film world – an evening on which Hollywood stars, designers and models come together to celebrate a new exhibition at the Costume Institute of the Metropolitan Museum of Art and collect donations. The exhibition ‘An Anthology of Fashion’, was opened on 5 May, 2022, and is the second of a two-part exhibition about fashion in the United States. 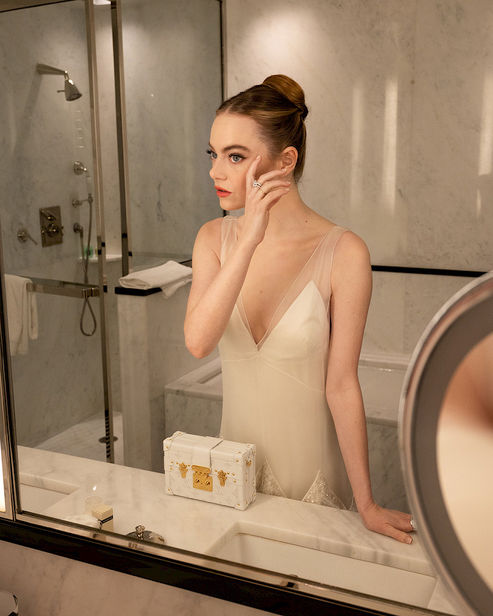 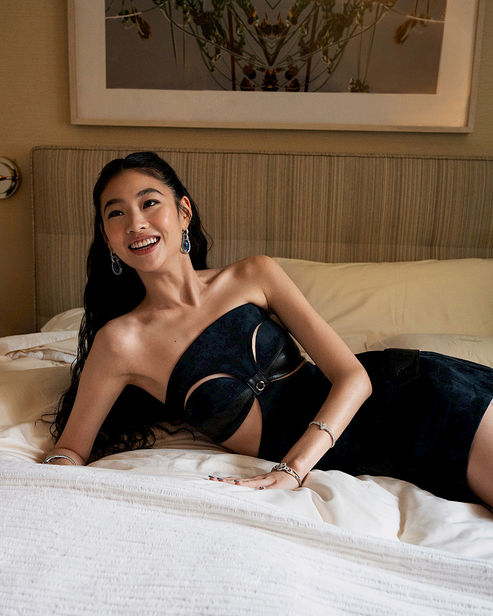 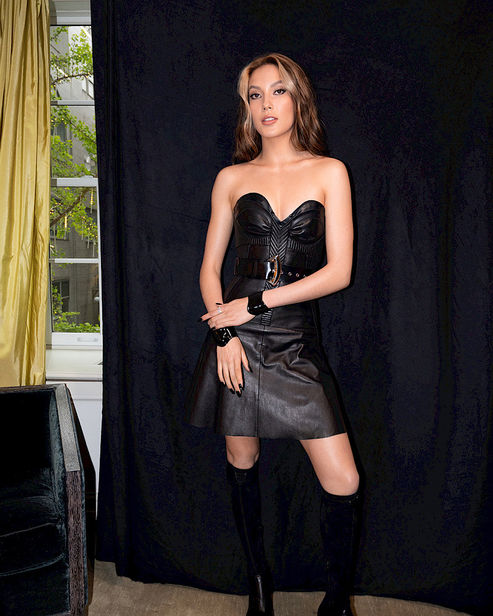 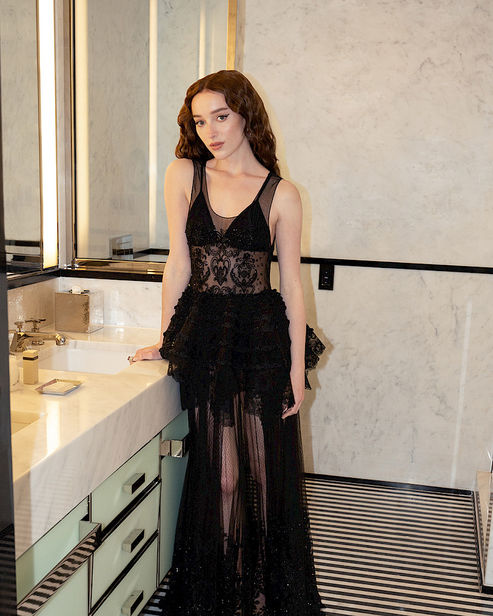 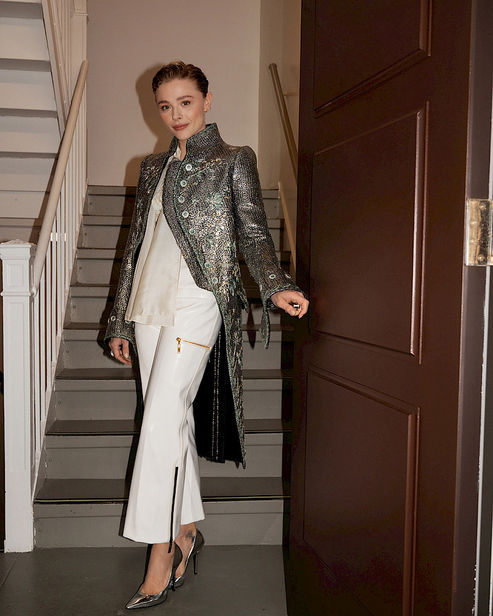 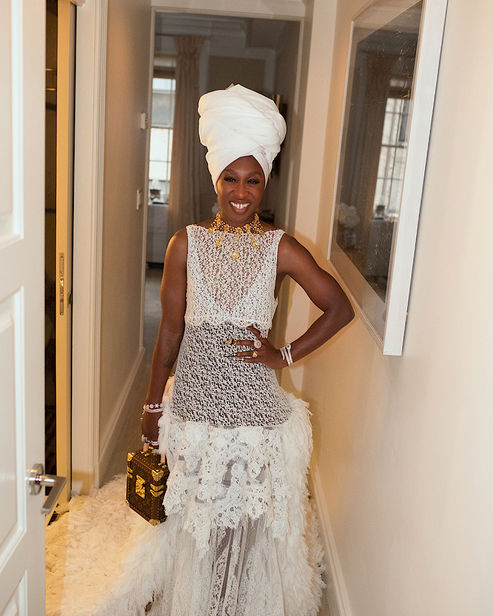