The new Rammstein album ZEIT was released on 29 April, 2022. Exactly three years after the untitled album, the band presented the successor. 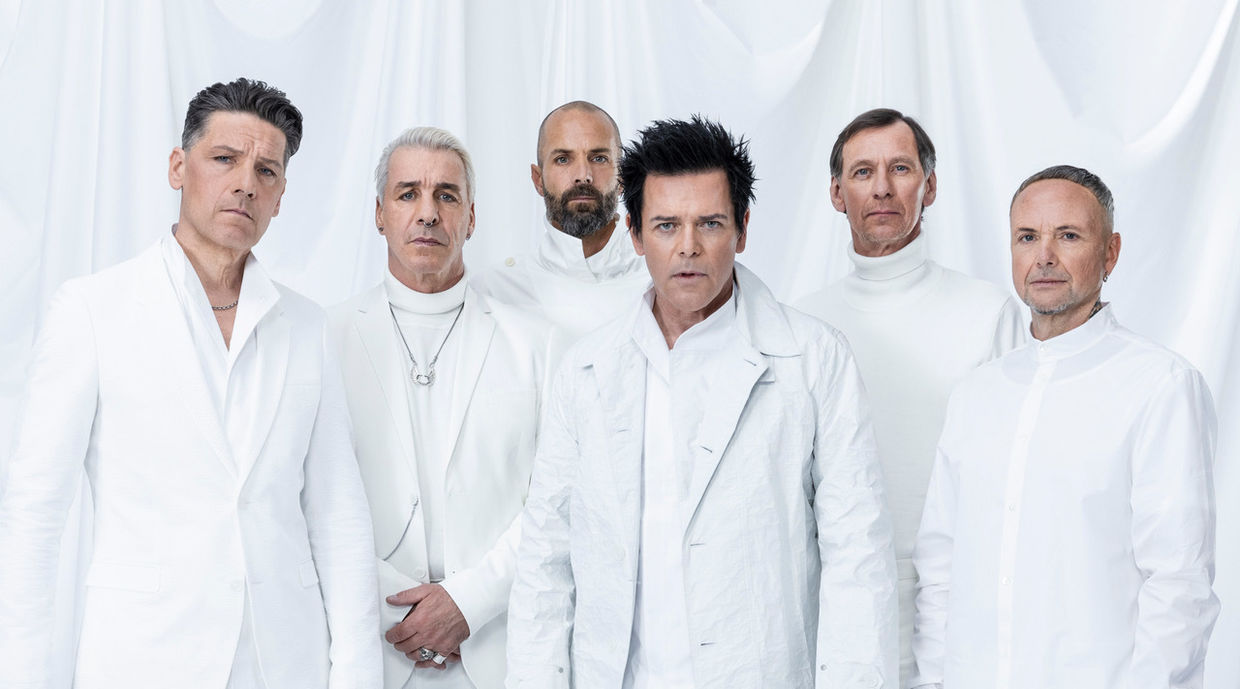