Josef Stockinger c/o les ARTISTS by Josef Stockinger took care of styling for candidates of
Germany´s next Topmodel, aka ‘GNTM by Heidi Klum’, and the teaser motifs of the new season. Production was in the hands of Redseven, and the photographer was none other than GoSee member RANKIN, who certainly took great pleasure in staging his friend surrounded by the highly motivated young talent. And in the middle of it all, of course, was our Heidi – who, as always, skillfully flexed her assets. Because now more than ever in times of Covid : The show must go on!

Since back in 2006, Heidi Klum has looked for ‘Germany’s Next Topmodel’. Year after year, young modeling talents must face challenging shoots, extravagant walk coaching as well as the crushing verdict of uber-successful Heidi and her jury colleagues. The majority of the show will be produced in Berlin this year, where Heidi Klum is staying with her husband Tom Kaulitz and her children.

Germany’s Next Topmodel (aka GNTM) is a German casting show in a reality TV format by broadcaster ProSieben. The show, which has been aired annually since 2006, is hosted by Heidi Klum and is a globalized adaption of the American TV show Next Topmodel. The casting show is aimed at finding Germany’s ‘Next Topmodel’; as opposed to mere beauty pageants in which the most beautiful woman is crowned. In the challenges, which take place each episode, participants are confronted with different tasks. They serve the primary purpose of spicing up the TV show. 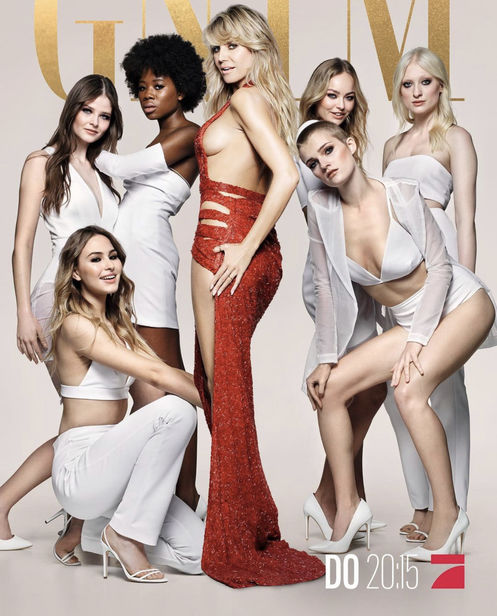 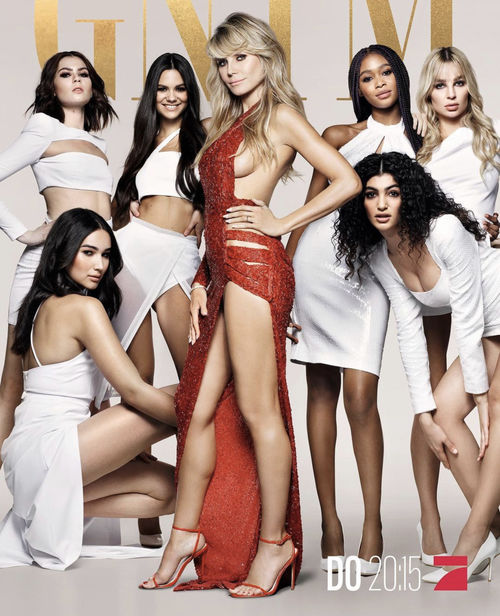 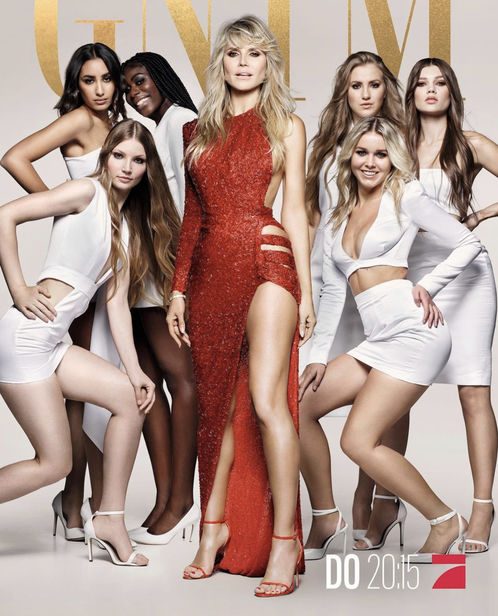 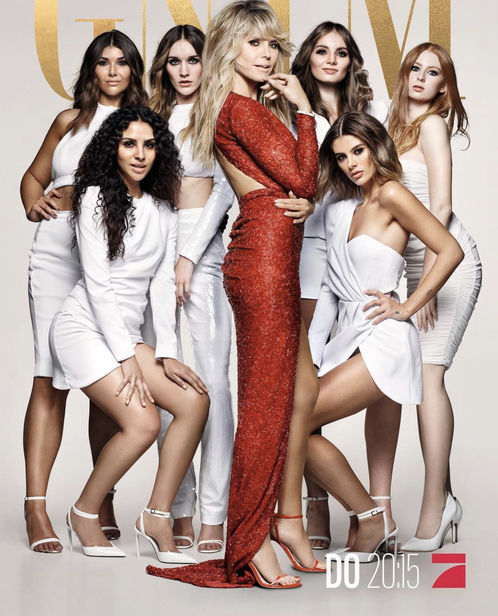