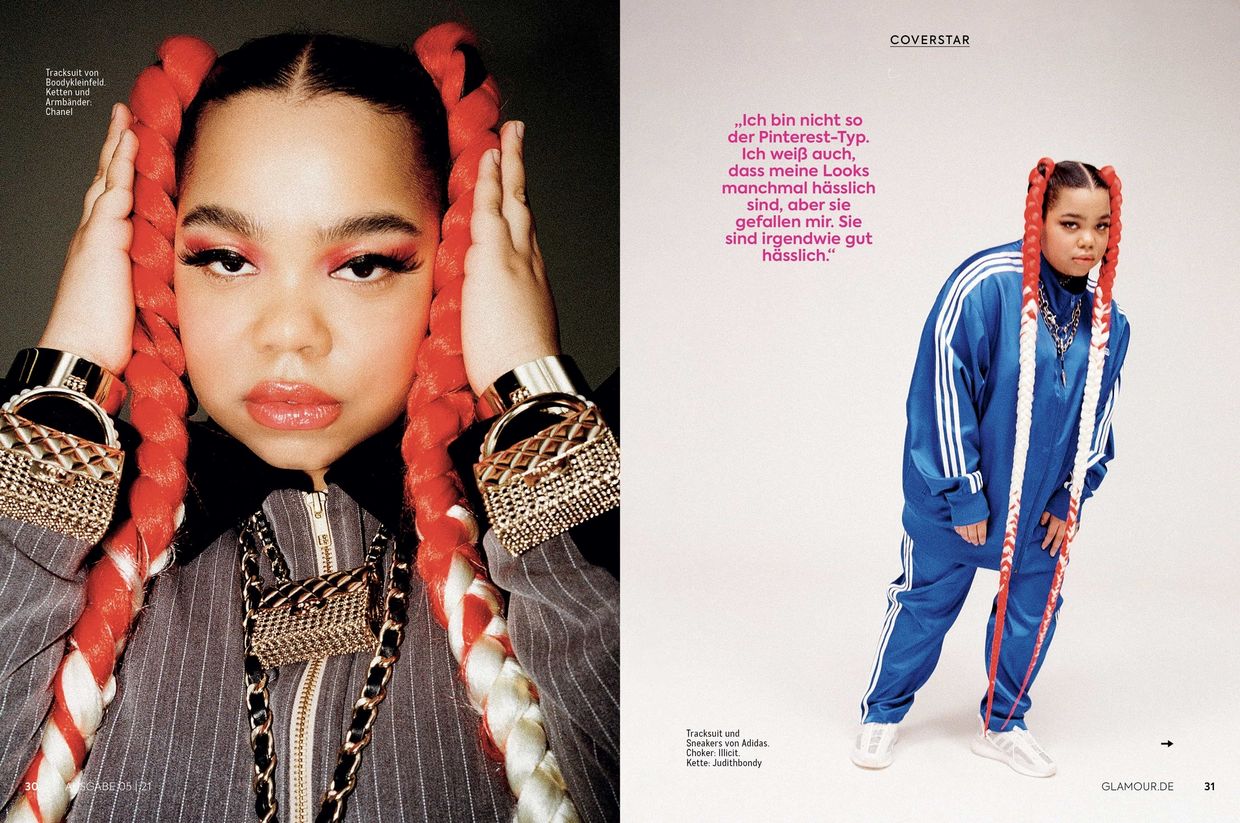 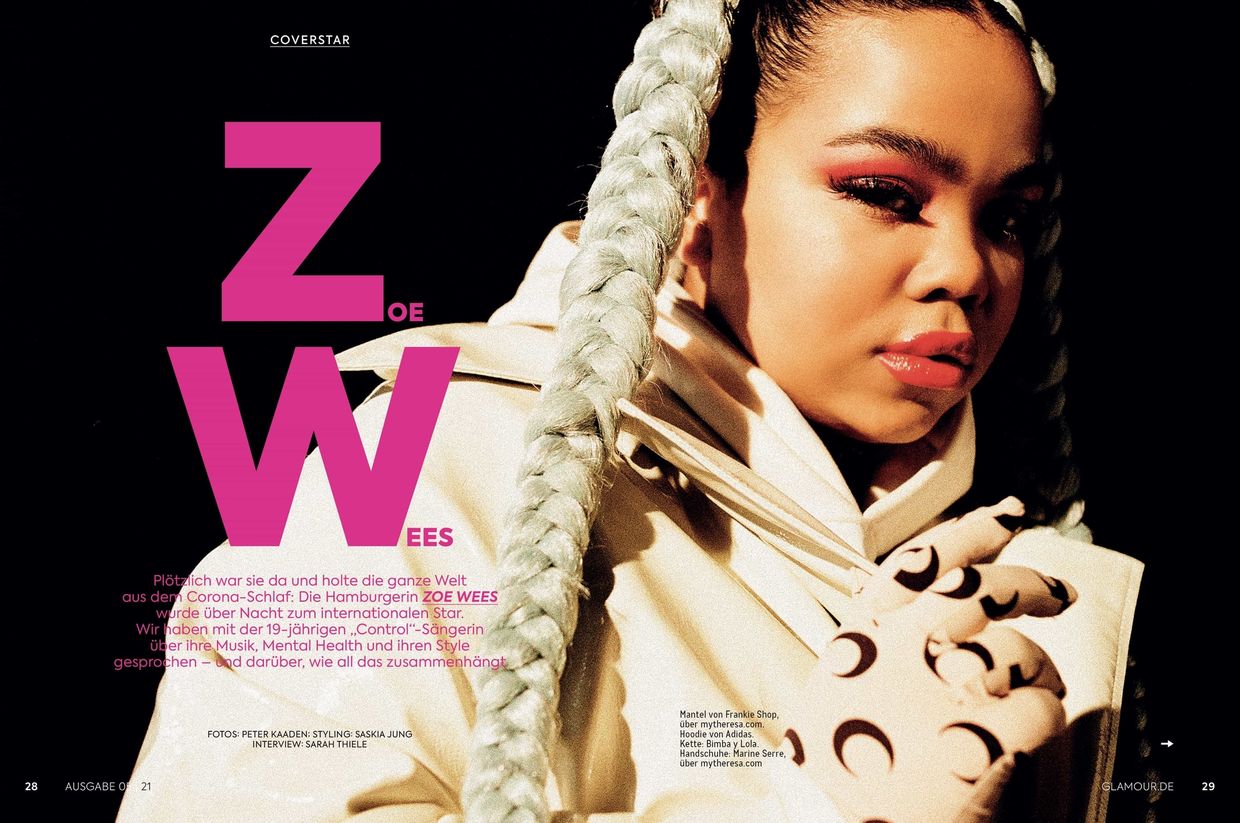 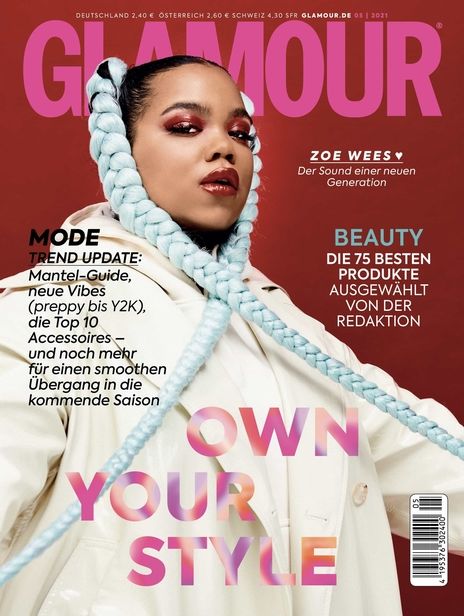 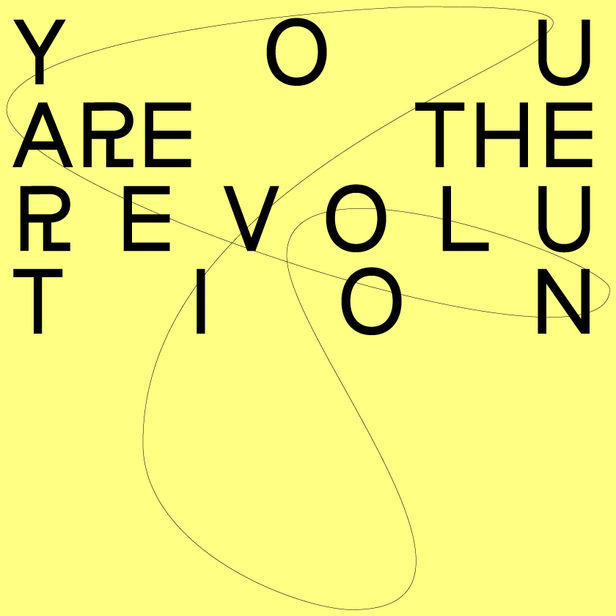 NINA KLEIN #11 YOU ARE THE REVOLUTION