Since 1901, Jergens® skin care has been known for comforting moisture : “That’s because everything we do is designed to help you feel good – soothing relief from dryness, a touch of summer color, a fruity scent that makes Monday feel like Friday.” For SOL BY JERGENS Self-Tanning Water Mousse, the actress spoiled by success, Sydney Sweeney, just stood in front of the camera of Shelby Goldstein. The glamour coop was produced by TIGHTROPE PRODUCTION.

Sydney Sweeney about the beautiful cooperation : “SO EXCITED to announce this partnership!! I’m officially a #SOLMate, collaborating with @solbyjergens self-tanner has been an absolute dream. This is legit my secret for sun-kissed skin without worrying about exposure to harmful UV rays. I swear by their Water Mousse (I use the medium shade).”

Sydney Sweeney is an American actress. She became famous in the role of Emaline Addario in the Netflix series Everything Sucks! and can now be seen in Euphoria.

Since 1988, Jergens has belonged to the Kao Corporation with headquarters in Tokyo, founded in 1887 by Tomiro Nagase. 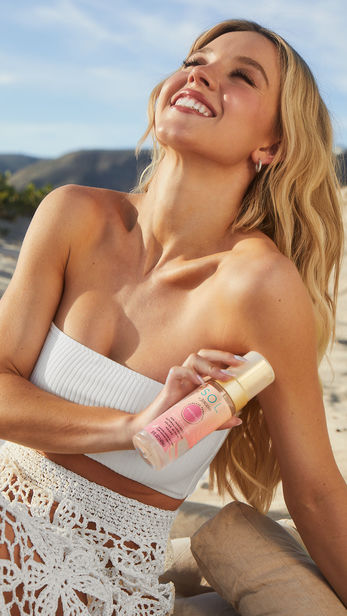 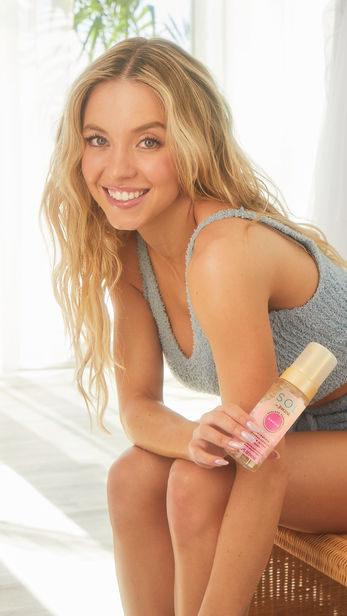 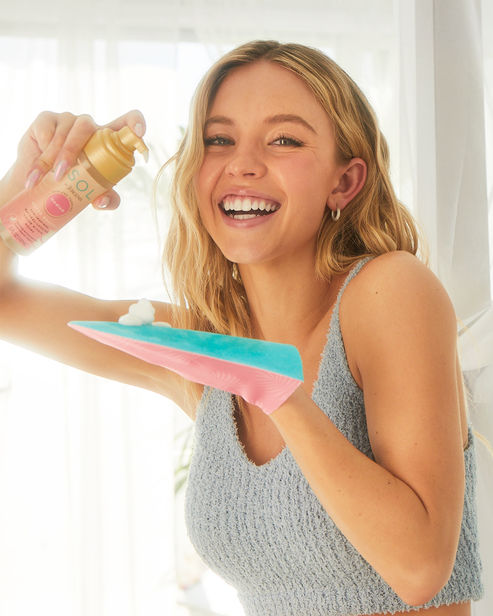 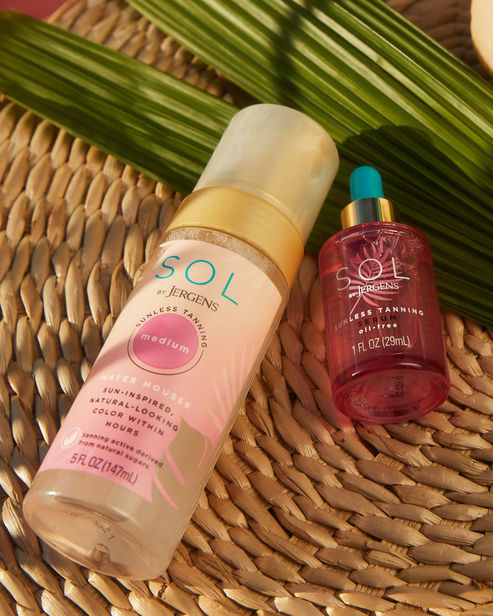 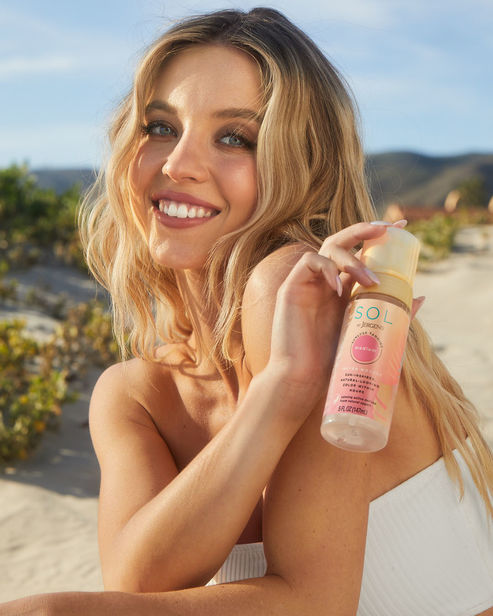 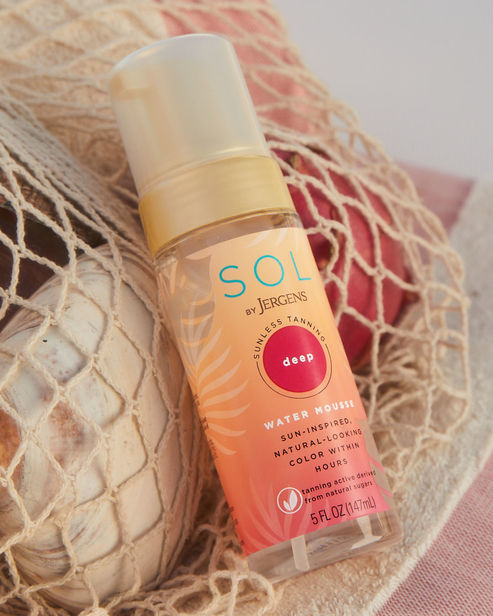 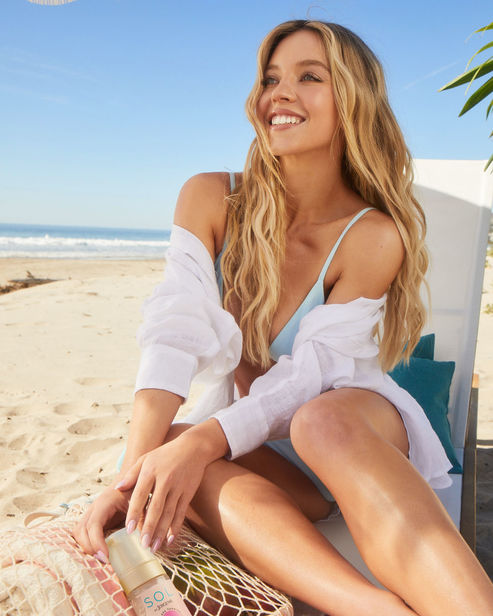 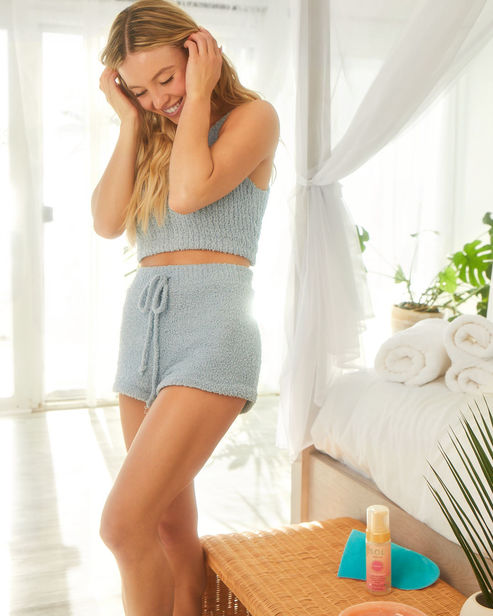