When the Swedish illustrator is not busy working for international magazines and brands such as IKEA, PERNOD, ELLE or WALLPAPER, Lina Ekstrand c/o WILDFOX RUNNING works in the garden planting her own veggies. Which is why nature is also Lina's favorite motif – because it never expects you to make it look beautiful. Plus the fact that it's a never-ending source of artistic forms and color combinations for Lina. She revealed this to DOROTHEEN QUARTIER STUTTGART, for which she illustrated the campaign motifs and was given the wonderful moniker “picture book saunterer”.

She blends richly detailed pencil drawings with ink or water colors; traditional with modern art techniques. The artist describes her style as “unintentionally feminine”. “I guess you could call it flowing freestyle,” she says. “I like it when the client sort of points in the direction for you to work in. I like it when the topic is there. And I love doing conceptional work. It fits my personality.”

For Dorotheen Quartier, she crafted and scanned each and every object individually, and then felt them again to see if they were right. And more than once, she discarded the result, as we are told. There is an elaborate process behind that one image. Lots of work for the hands and the heart. “You create an image with your hands. Instead of capturing something that is already there. And you put something down on paper that only existed in your head before,” says Lina.

Here on GoSee, we also present you the cover motif for the magazine from KOLONI which was illustrated by Lina. 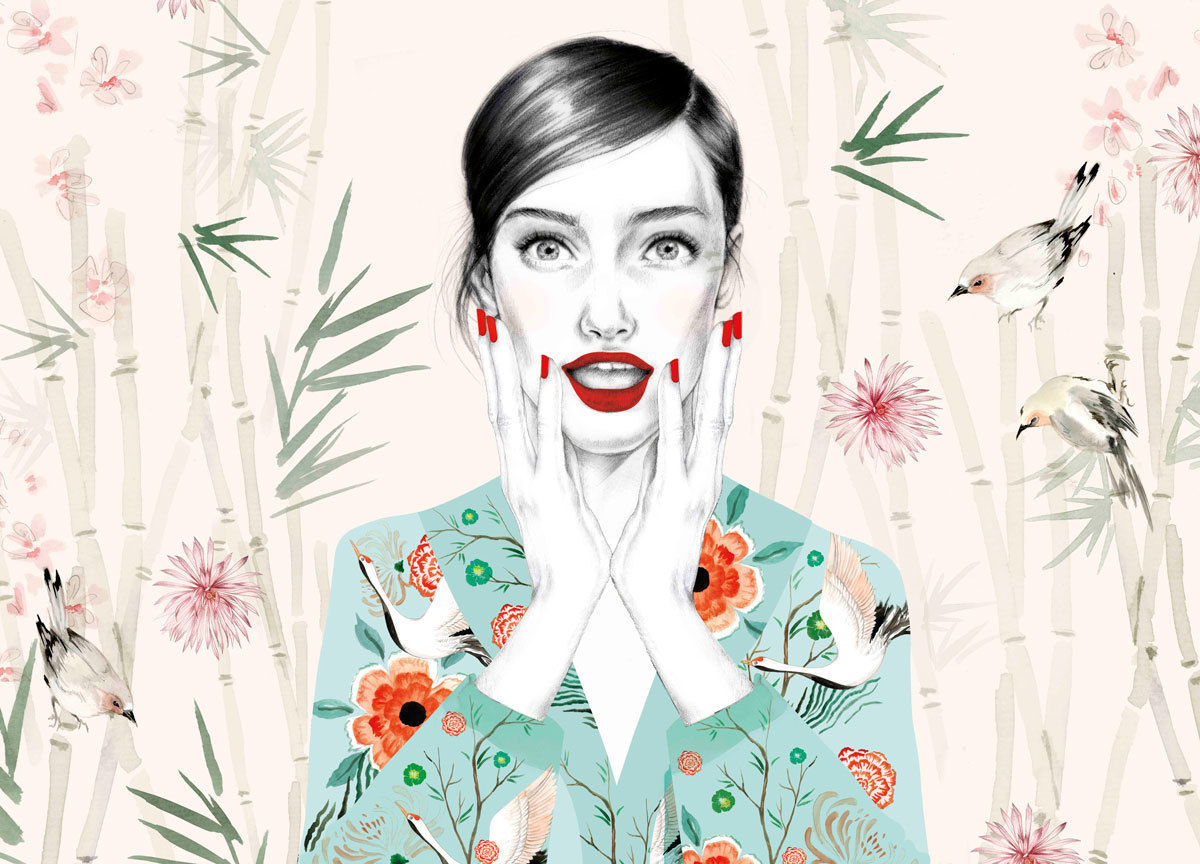 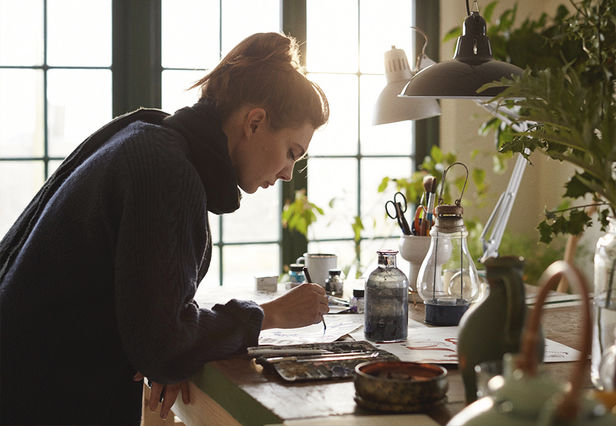 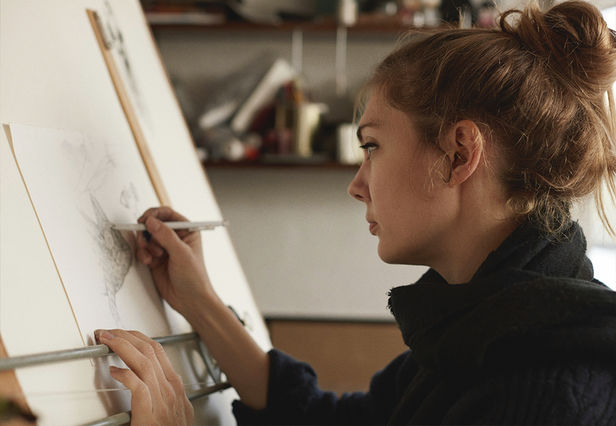 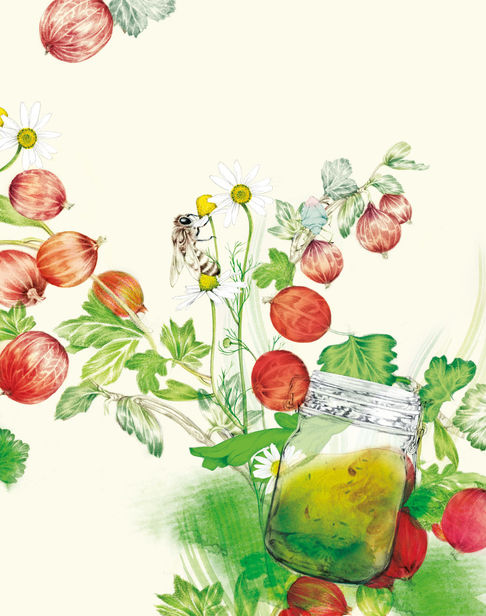