Andreas and his team traveled to New Mexico to photograph stunner Alexina Graham (719 insta-k) for the brand-new April issue of ELLE Germany. The travel-proof styling of the redheaded beauty for the spread with the wonderful title ‘The Traveller’ was in the hands of Fashion Director Pia Leonie Knoll. Hair & make-up: Gian Luca Mandelli.

About - Alexina Graham born 3 March, 1990, in Worksop, Nottinghamshire, UK, began her modeling career in 2008 when she was one of the winners of the 2008 Ford modeling competition, won a beauty contract with Maybelline and shot an editorial for Another Magazine. Alexina appeared in editorials for I.D., Glamour U.S., Teen Vogue, L’Officiel Singapore, Harper’s Bazaar Serbia, Marie Claire Russia, InStyle, WWD, Vogue Italia and Vogue Arabia, as well as in campaigns for Burberry, Balmain, L’Oréal and Victoria’s Secret. In 2017, she walked for the Victoria’s Secret Fashion Show. She walked for her second Victoria’s Secret Fashion Show in 2018. Finally, Alexina Graham became a Victoria’s Secret Angel in 2019. 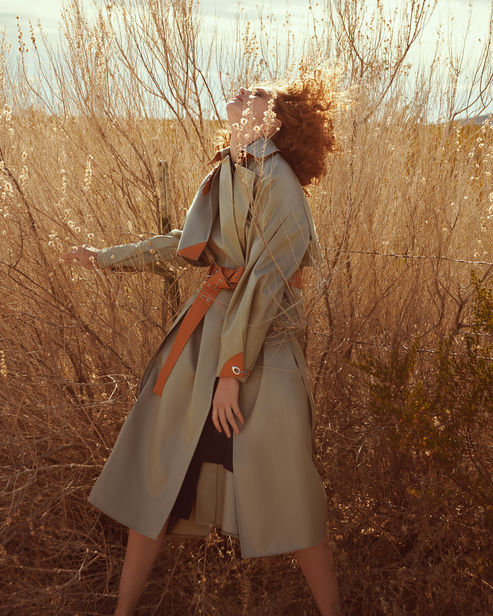 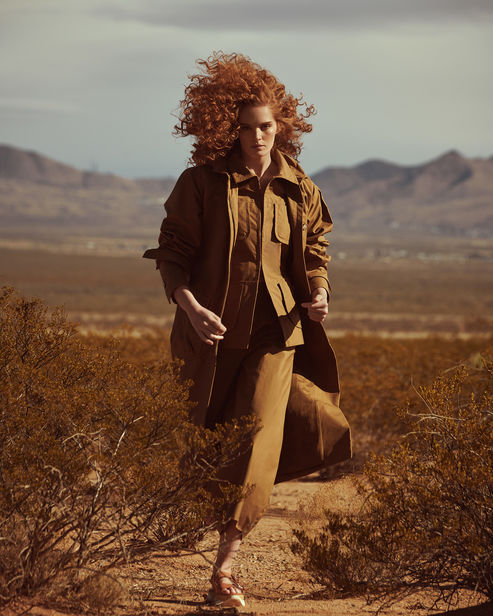 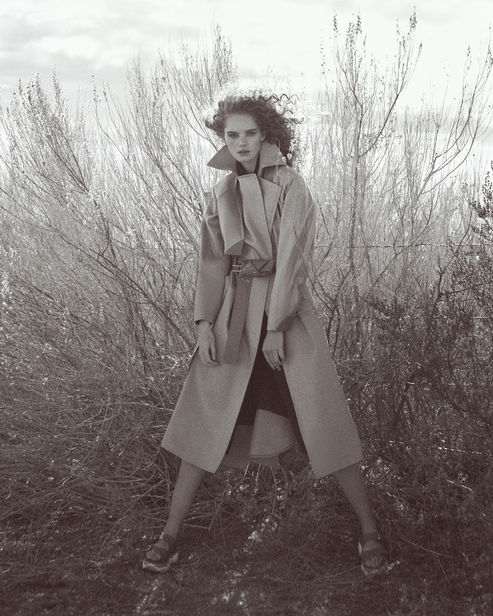 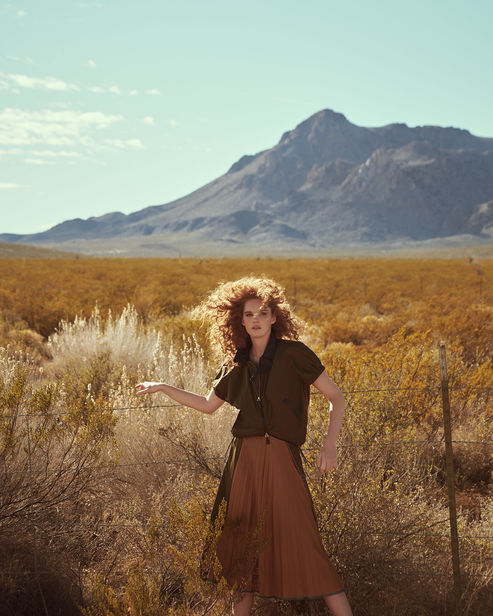 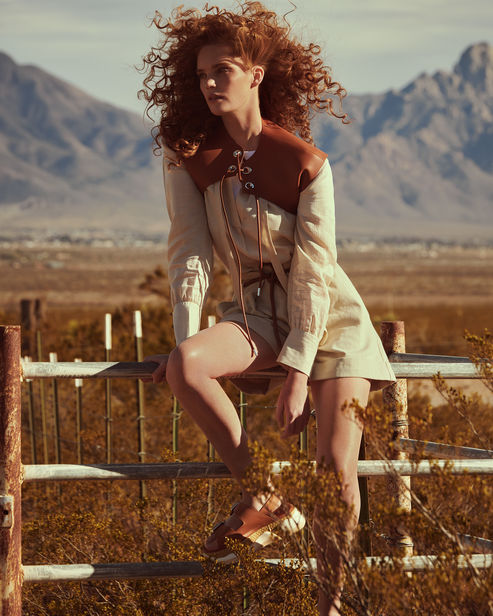 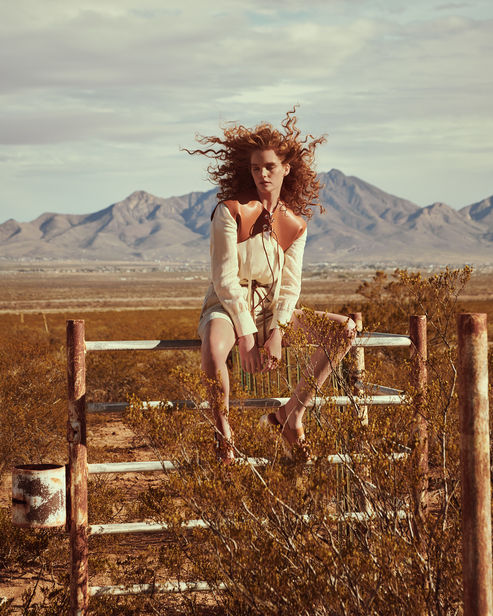 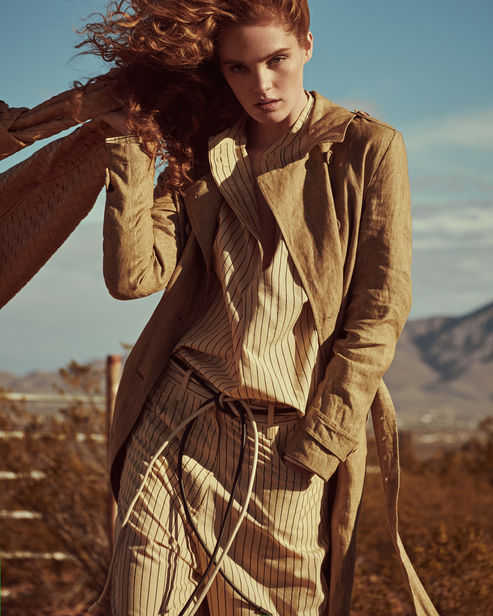 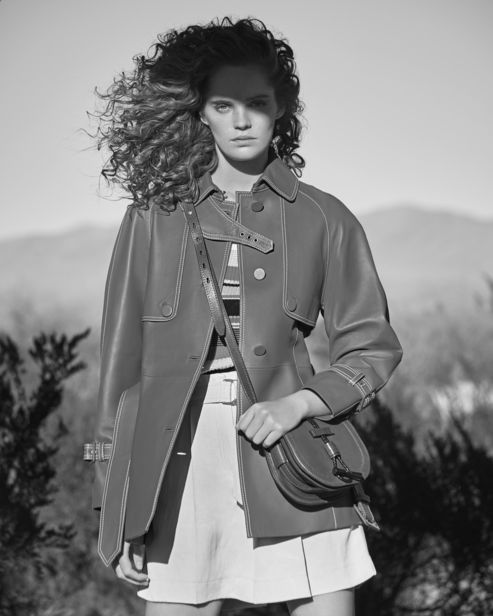 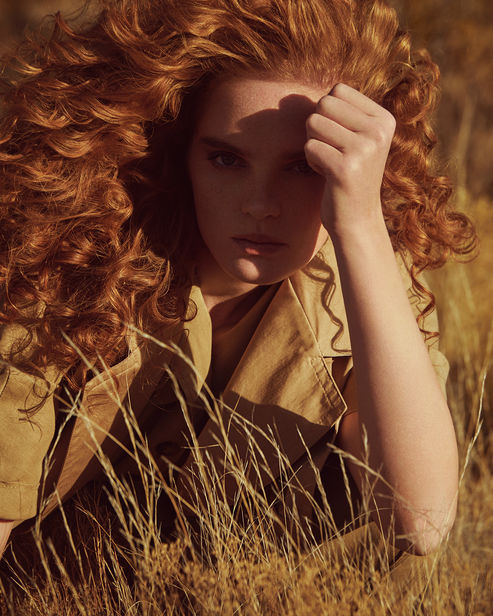 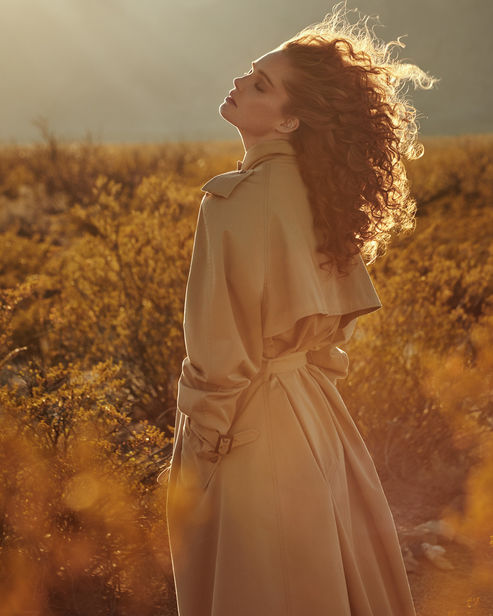 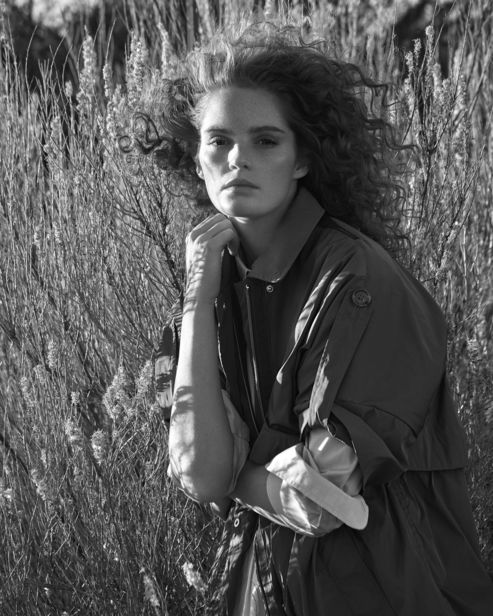 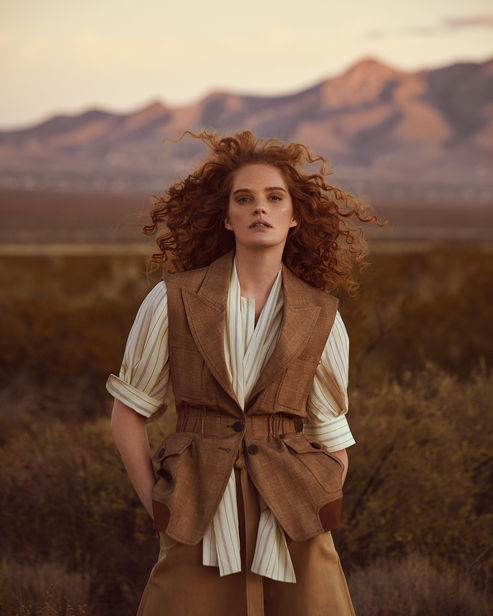 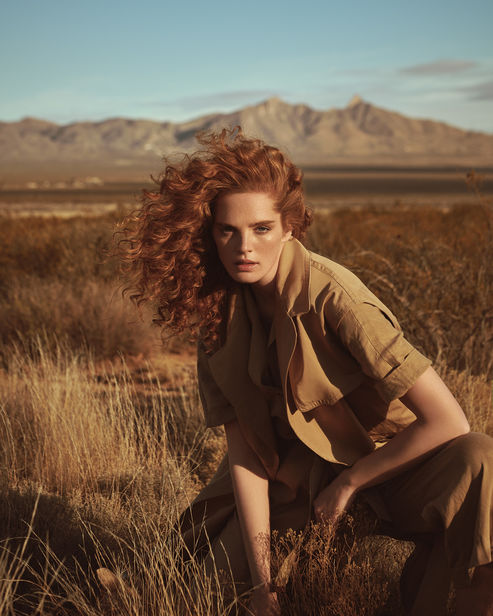