Berlin-based model Oumi Janta is a roller skate dancer and influencer. The Senegalese beauty became a worldwide sensation in 2020 through a viral video which shows her on Berlin’s Templehof airfield celebrating roller skating. British-born Nikeata Thompson is a dancer, choreographer and moved to Germany at the age of six.

VOGUE writes : The new VOGUE issue once again portrays strong women. Women like Żaklin Nastić and six other politicians who were elected into the German Bundestag in September. Women like Nikeata Thompson and Oumi Janta, who talk about having the courage to dare something new in a VOGUE conversation. So it’s not surprising that Stephanie Neureuter’s editorial for the issue starts with the Malala Yousafzai quote : “I raise my voice – not to scream, but to speak for those who have no voice.” 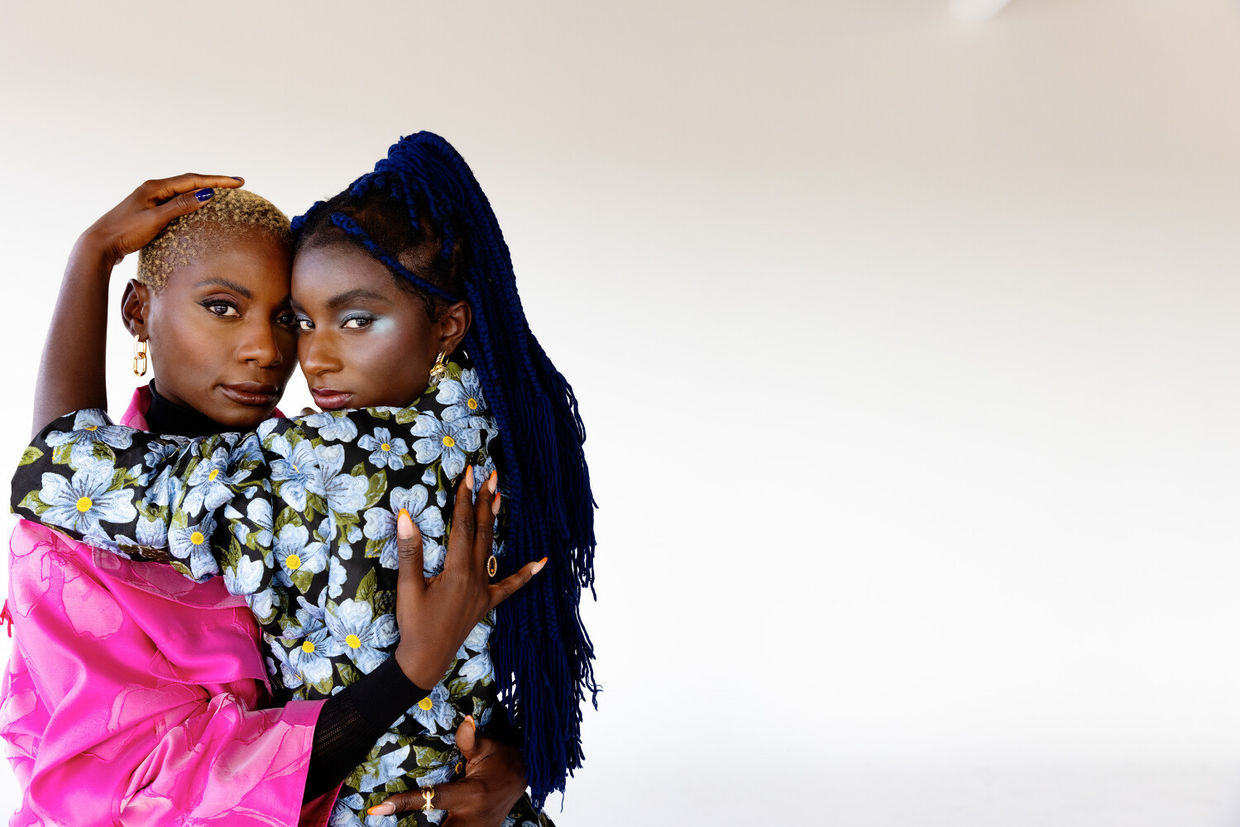 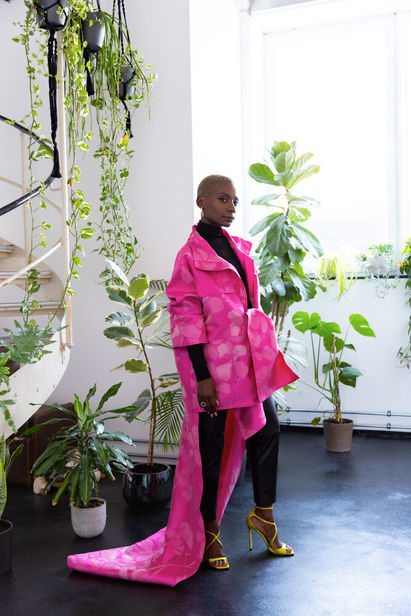 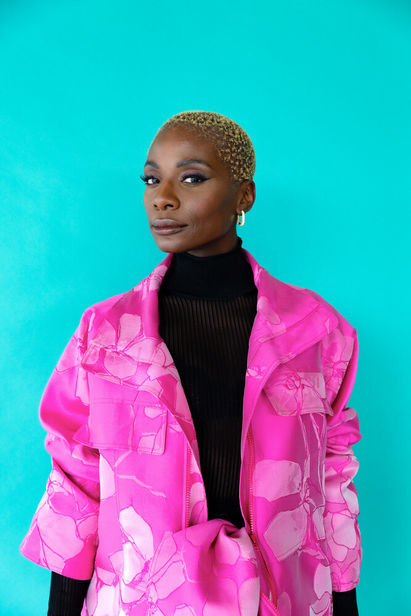 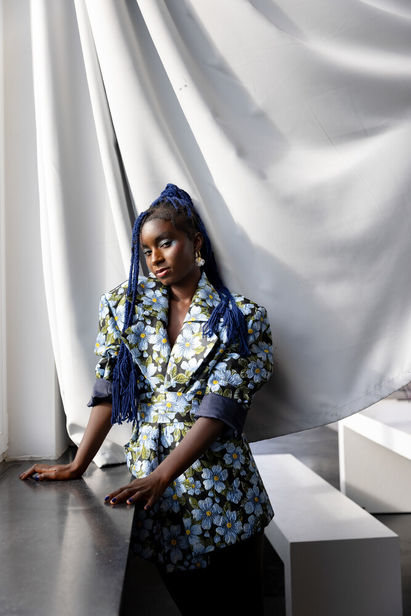 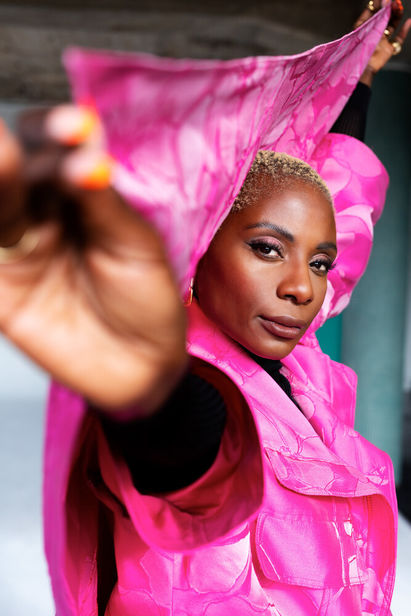 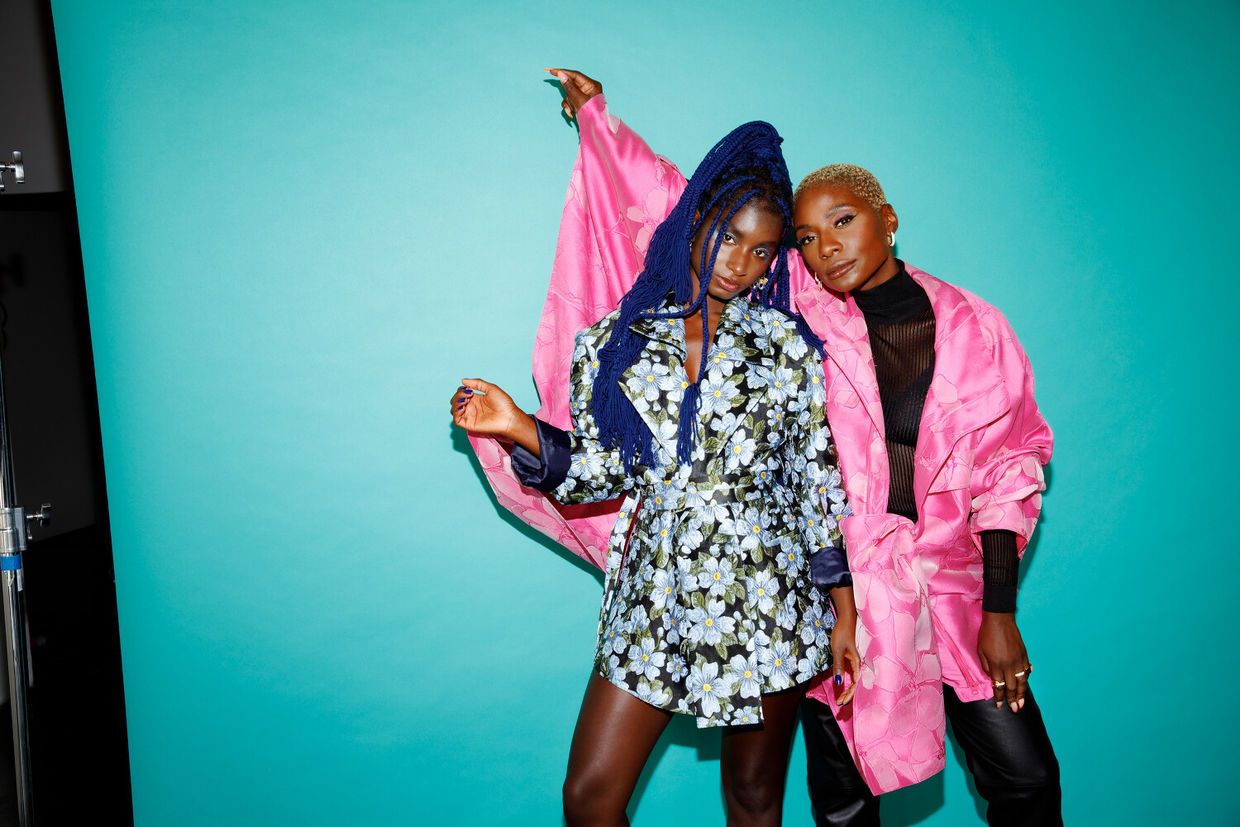 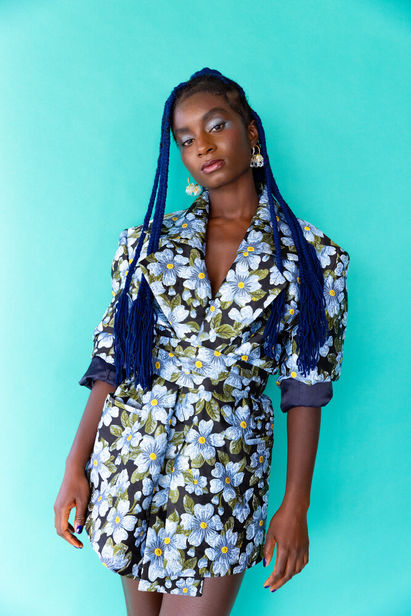 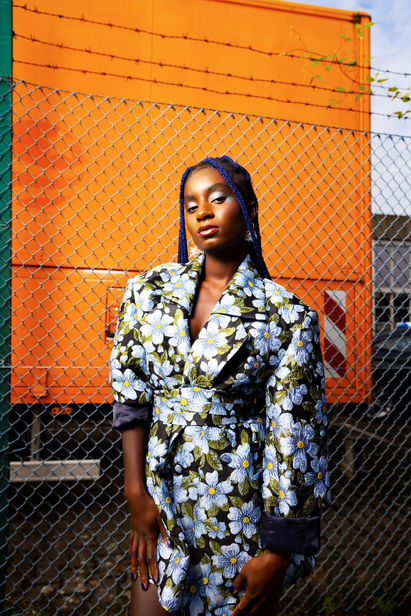