“It was super-interesting to get a glimpse of the world of professional riding while doing this shoot, a world I didn’t know very much about. The shoot took place at their home stables before the Olympics and before Jessica’s Gold medal – all the better, because I was already impressed enough! And Steve had already won Gold in 2021. To my relief, both Jessica and Steve were great to photograph, and of course, the horses were simply beautiful.” 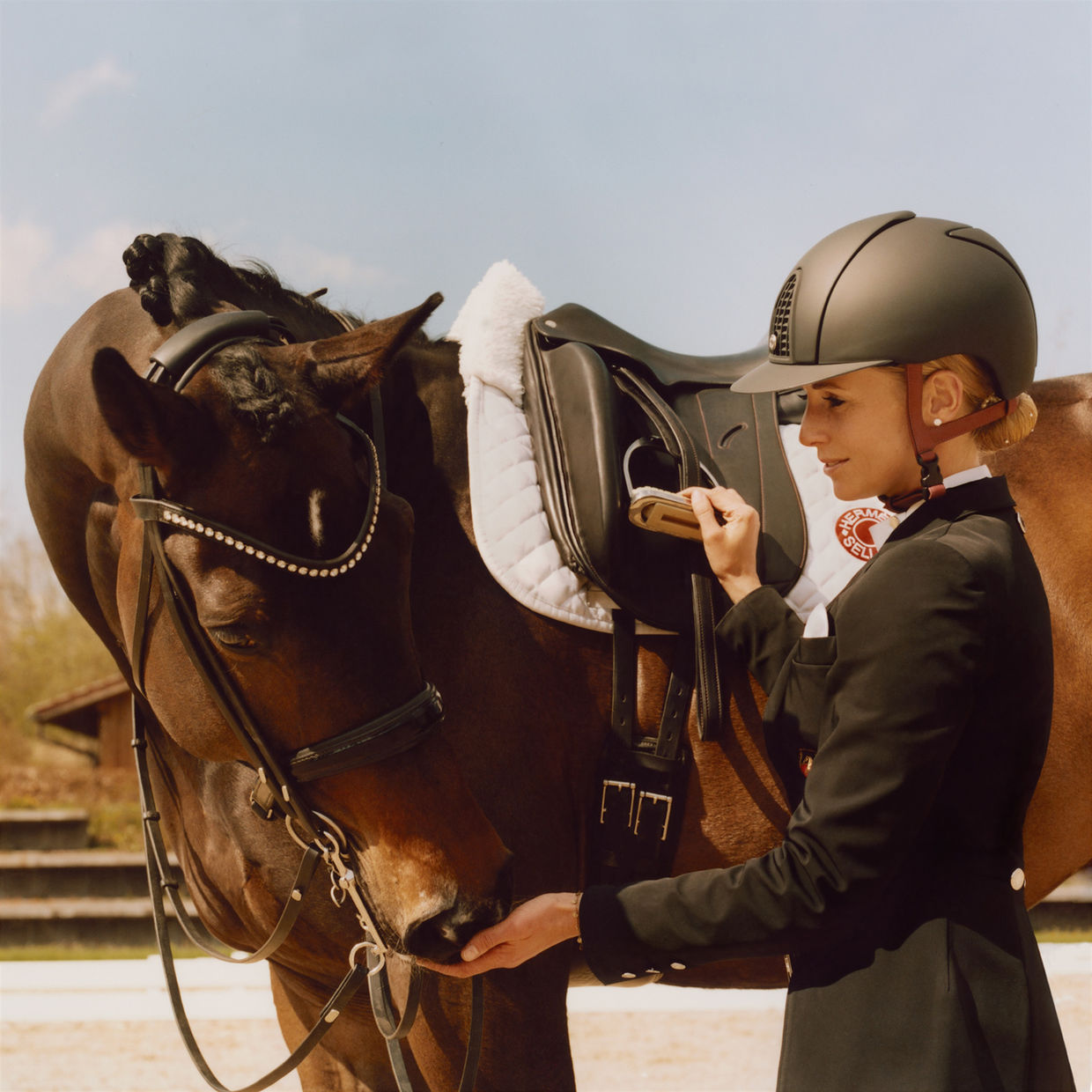 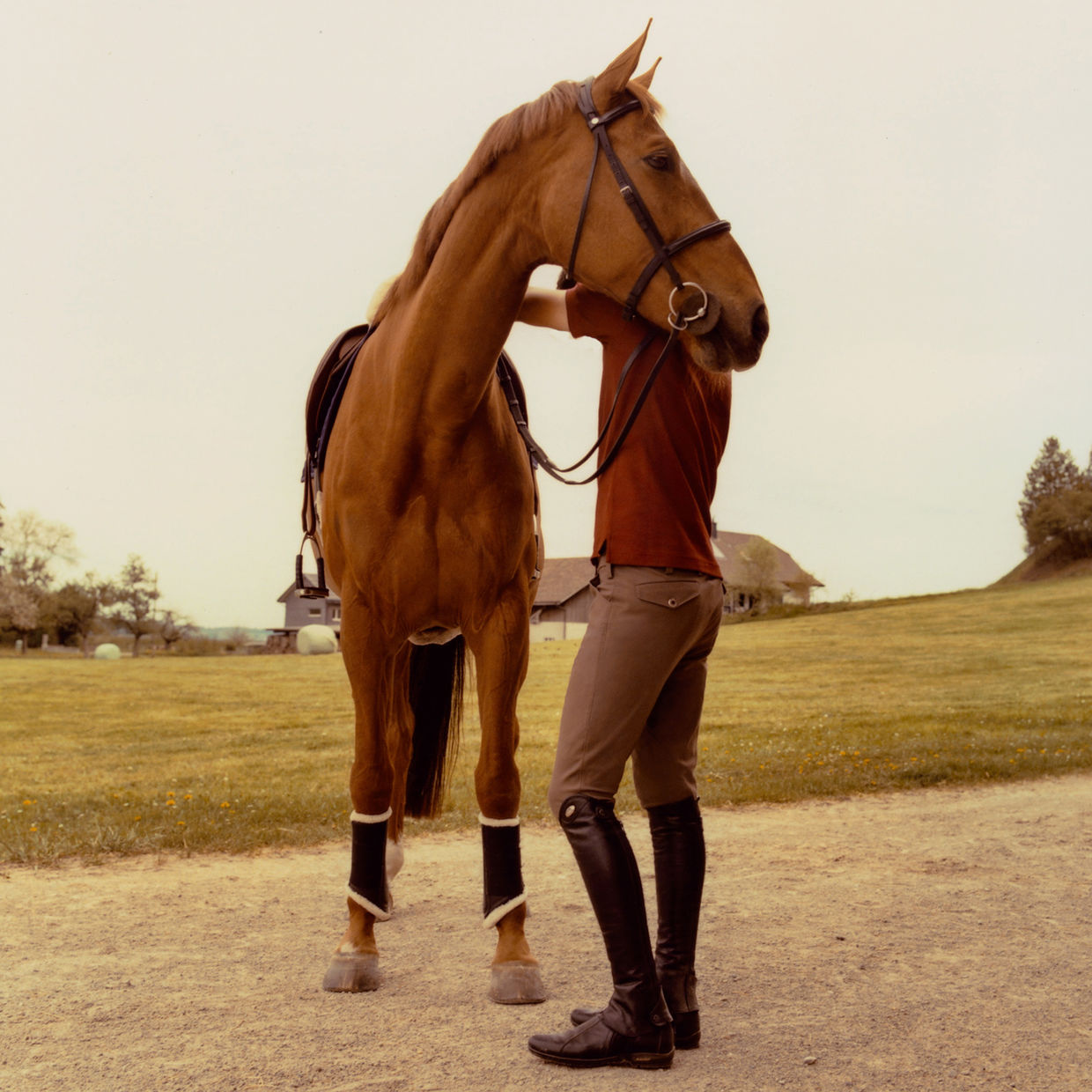 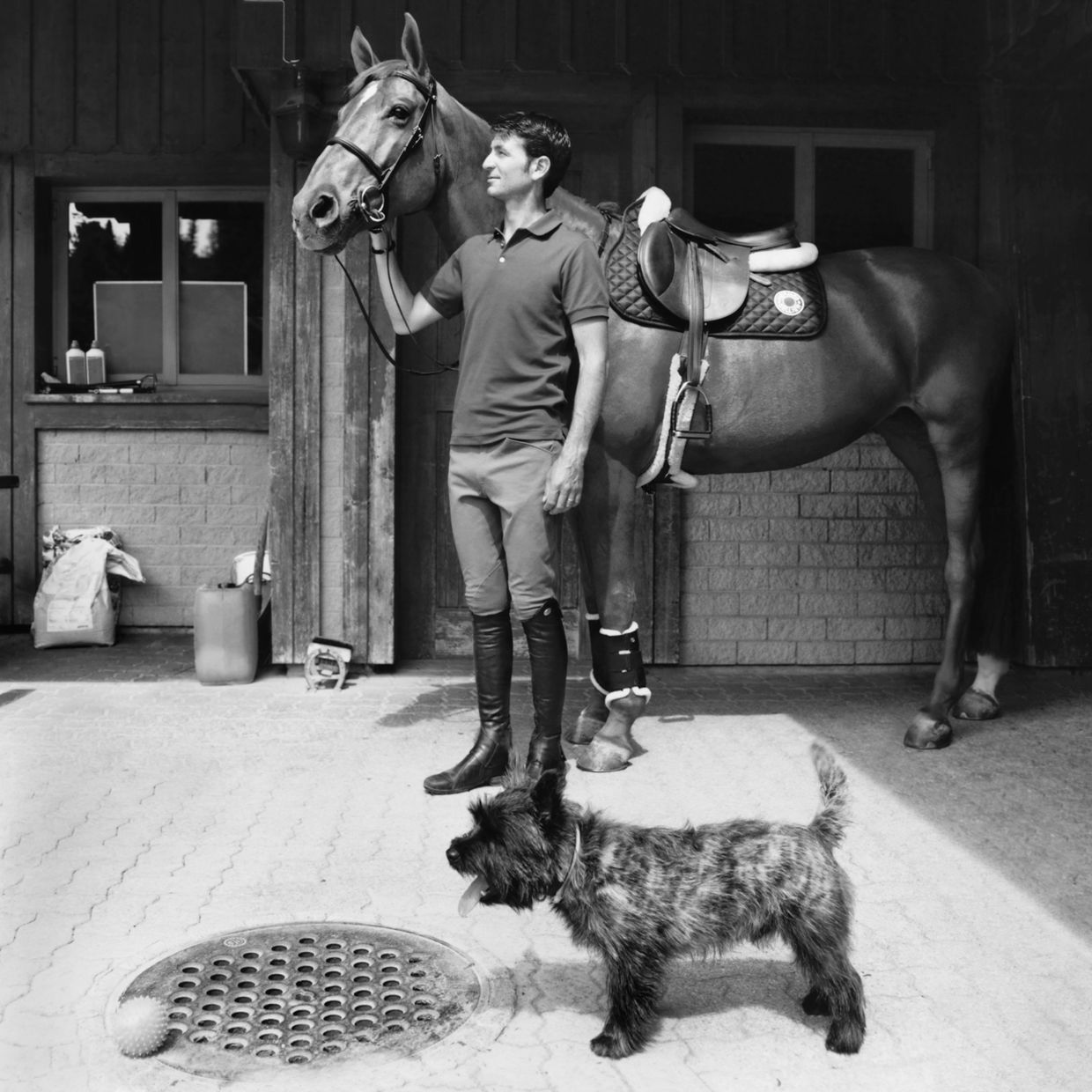