‘20 Years After – an Alternate View’ : extremely expressive solo exhibition by fashion photographer and director TIM PETERSEN on 20 Years of 9/11 at Wilhelm Hallen, Berlin

The terrorist attacks from 11 September, 2001, in the US took place twenty years ago. Beauty & fashion photographer and director TIM PETERSEN was in New Jersey at the time and photographed the events which would change the world that day by chance with his analogue camera. The shock ran so deeply that he never developed the film – not until two years ago.

This extremely expressive solo exhibition by the German photographer, who calls New York his home, presents an alternate view of the events of 9/11 twenty years later. The exhibition contains a series of prints in chronological order as well as a gripping video installation. Tim’s photographs grant intimate insight into never-before-seen perspectives.

On a wide-open industrial site in Berlin- Reinickendorf, a new hub for the creative industry is in the making, which is officially opening in September 2021 with an exhibition program. The goal is to create a place which promotes the creation of networks between different creative disciplines and enable a dialogue with the public.

Tim Petersen is a New York-based photographer and director who specializes in fashion, celebrities and beauty. For almost 30 years, he has been consistently contributing to countless international publications and campaigns such as VOGUE, Vanity Fair, ELLE, and AMICA just to name a few. Tim Petersen’s studio is located in the heart of the financial district in Manhattan. www.16beaverstudio.com 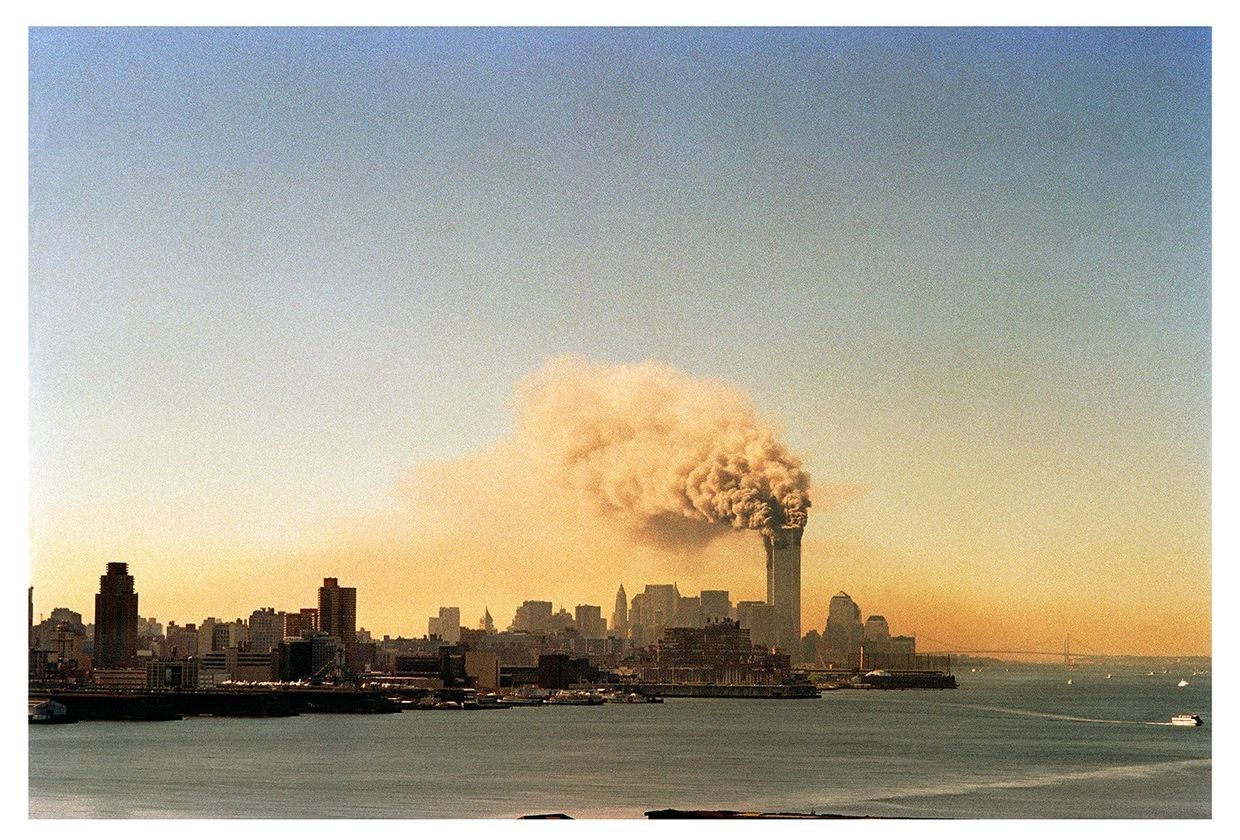 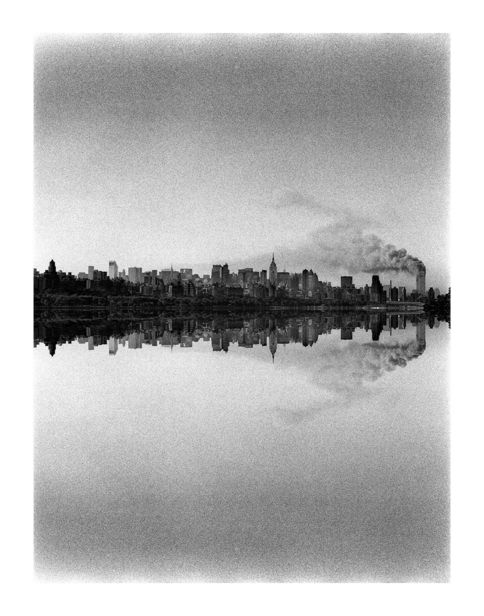 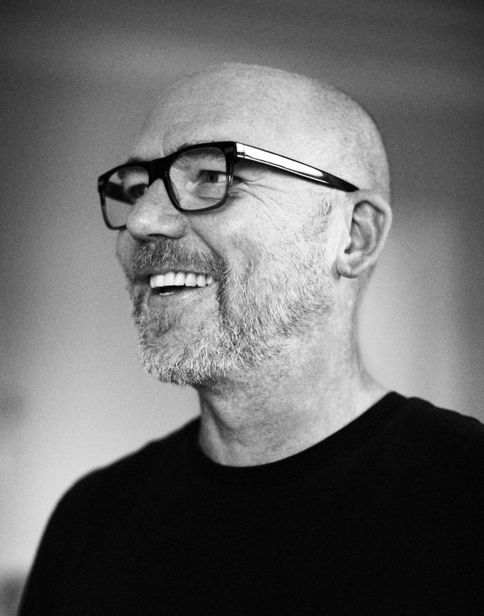