Photographer Jon Attenborough and London-based JSR AGENCY were booked by GRANT THORNTON UK with the project 'Faces of a Vibrant Economy 2018'. Grant Thornton International is a global, company of members with some $ 5.00 billion in annual sales and approximately 50,000 employees in more than 135 countries. The project included a mentee contest: The task was to find five protégés on Instagram who get to assist Jon Attenborough in his shoots of the 100 most innovative business people. It goes without saying that the protagonists were scattered all over the UK.

"Jon travelled the length and breadth of the UK – as far north as the Isle of Harris in Scotland. The project was completed by an exhibition held to celebrate the portraits. The 'Faces' included the Managing Director or Isle of Harris Distilleries, Catherine Johnstone CBE – CEO of the Royal Voluntary Service, Jenn Merrick founder of Earth Station Community Brewery." JSR AGENCY tells GoSee, and we have several portraits for you.

About – Jon Attenborough left England and headed to Australia after graduating from Plymouth University with a degree in film and photography in 2002. He spent several years as an assistant director on TV commercials, dramas and films including Wolverine, Superman and Australia. While he enjoyed the pace, it was working alongside photographers in those projects that inspired Jon to pick up the camera himself and continue on a new career path. He headed back to England and settled in London in 2013 deciding to go full-time in photography, where he’s worked hard to forge himself a nook in portrait and lifestyle photography. Having picked up commissions for brands including Stand Up to Cancer, Reebok, Puma, The North Face and Fred Perry, Jon’s work is bold, clean and simplistic. Jon’s images are honest and refreshing, and he often favors natural light. His experience working in close teams and pared-back approach allows him to draw out the best in his subjects, he conveys engaging narratives in one single frame.

About – The 100 Faces of a Vibrant Economy are individuals celebrated for their innovation, growth and purpose. The Faces of a Vibrant Economy are selected from across the UK and represent diverse sectors and industries. Among them are business leaders, entrepreneurs, local government innovators and third-sector trailblazers – recognized for their commitment to developing an economy which enables people, organizations and communities to flourish. Created in 2016, the program connects leaders with similar mindsets and missions, who may otherwise never meet. It gives an opportunity to share ideas and insights as well as learn from one another. Find out who the Faces are, what motivates them and why they were chosen ... faces.grantthornton.co.uk 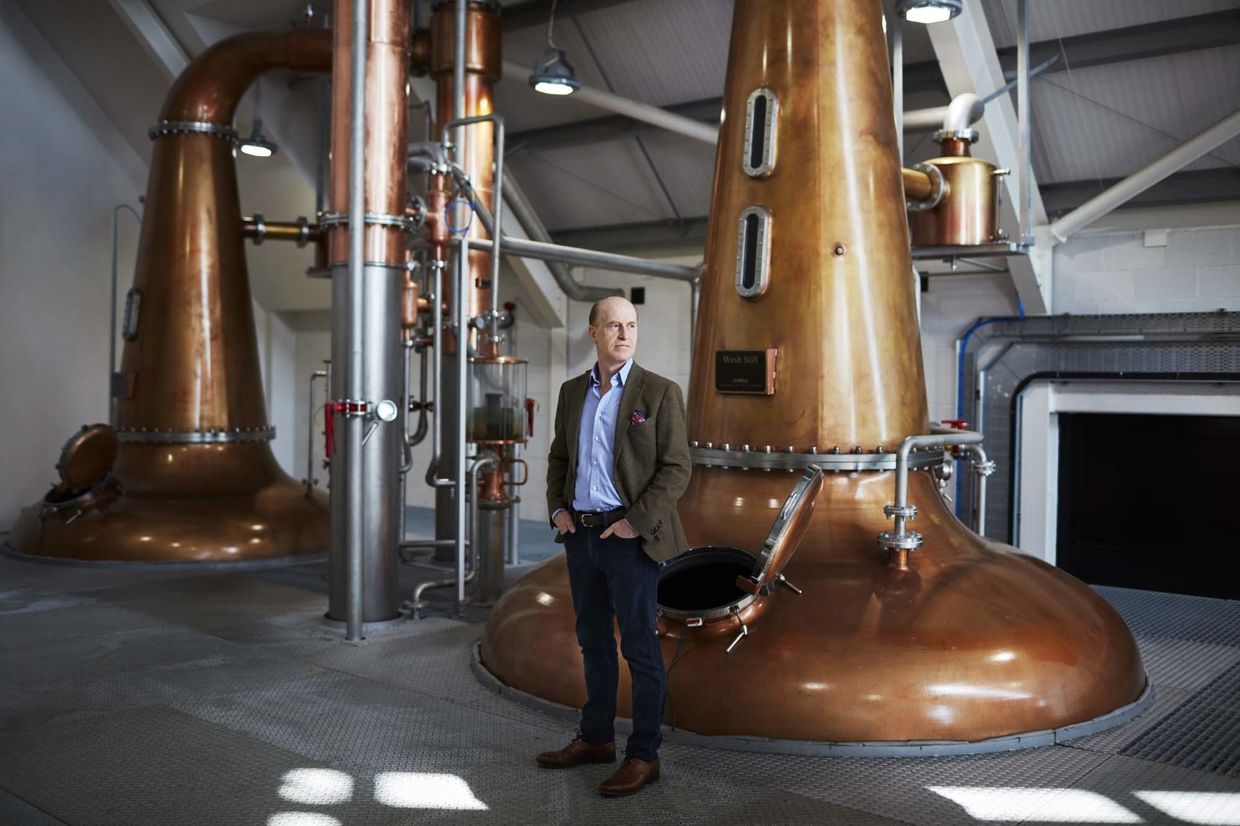 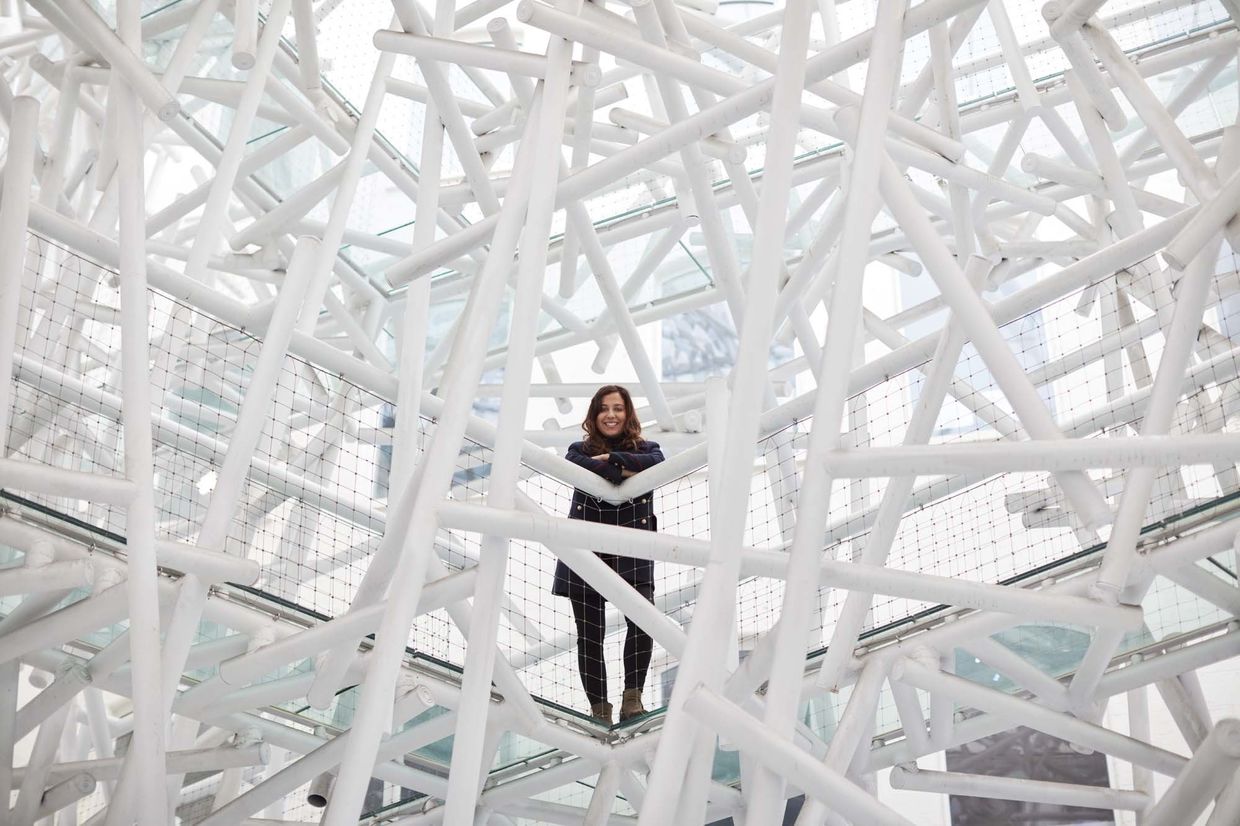 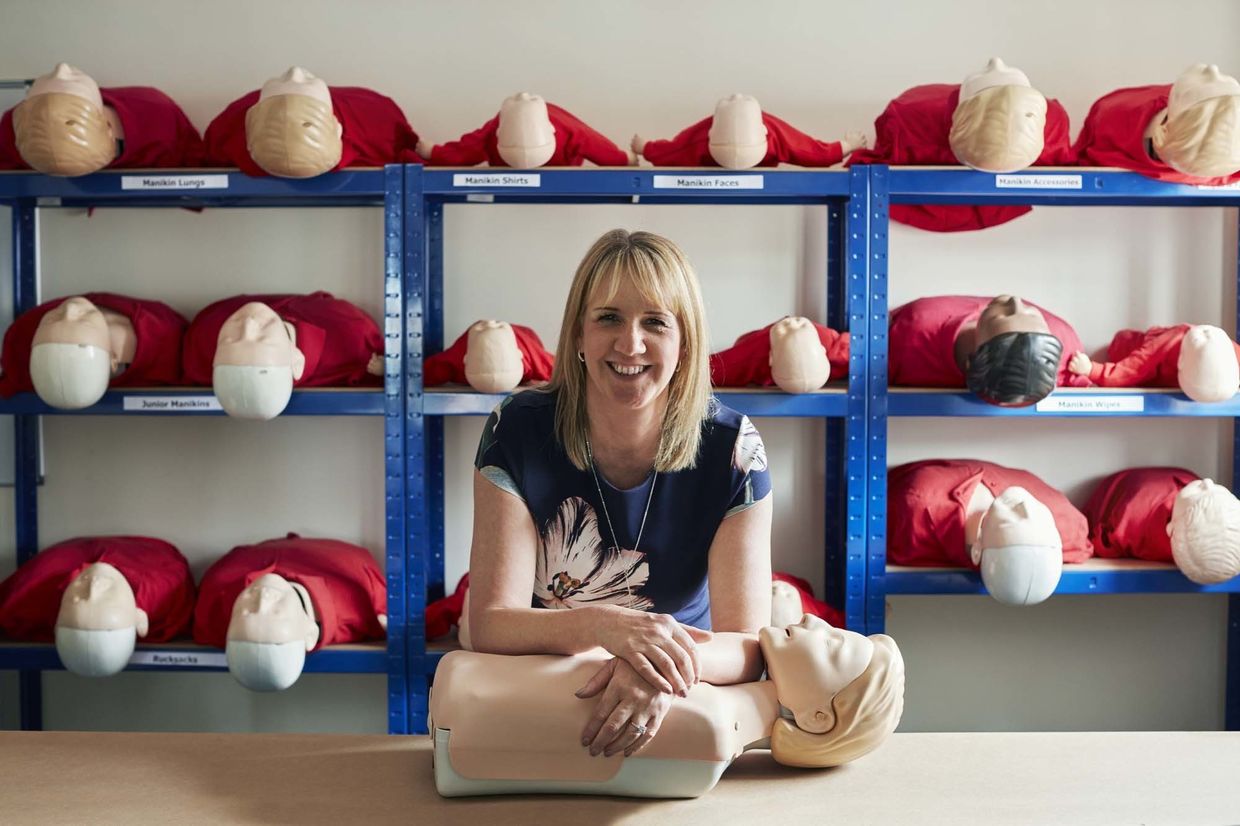 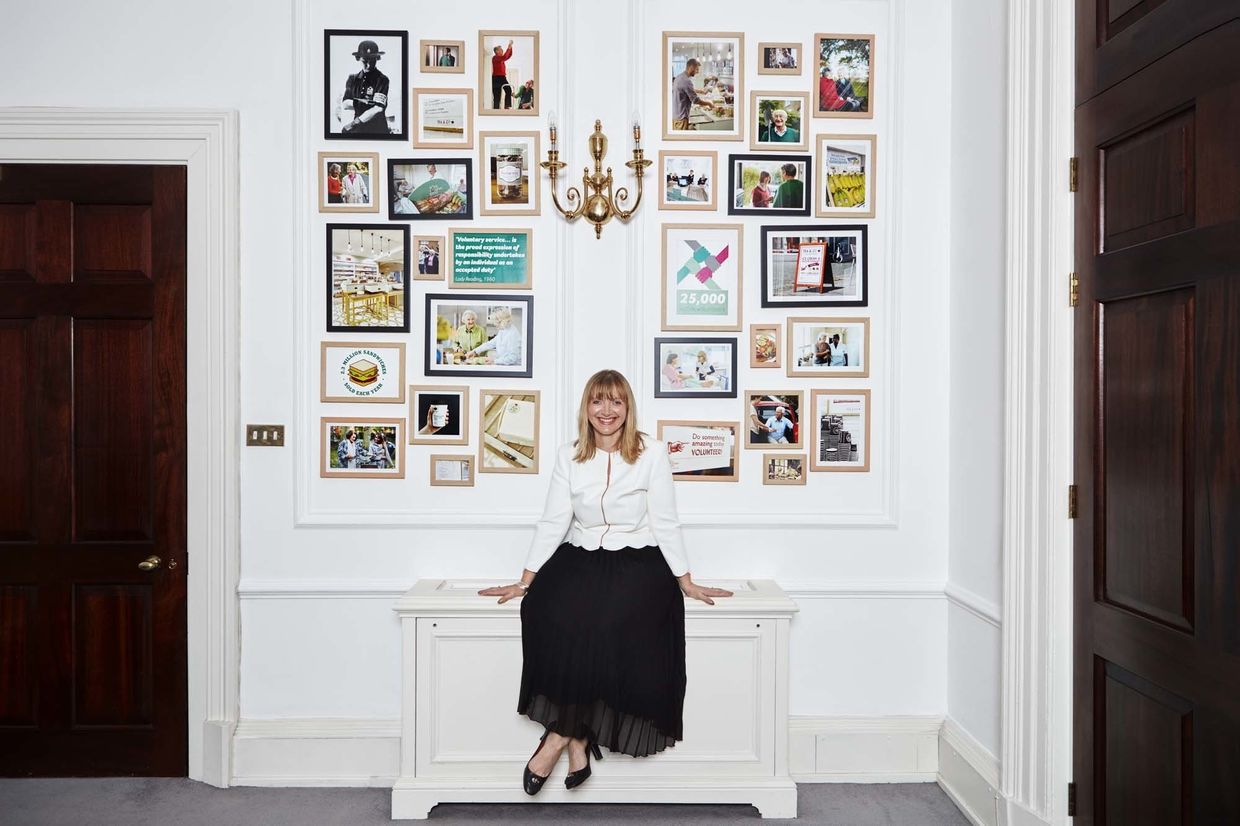 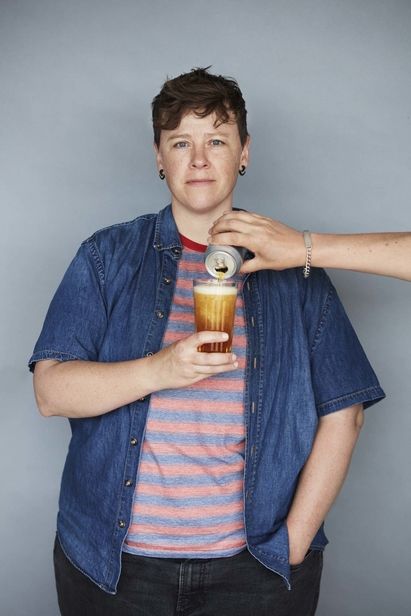