More than 1700 years of Jewish history in Germany and Europe. Emmanuel POLANCO c/o SEPIA is an illustrator and comes from Paris. He studied at the ESAT College of Arts and Technology. His illustrations and collages are known by publishing companies, agencies, theaters and museums in France, Germany and the USA. Emmanuel’s clients appreciate his visual ideas which he realizes on-point with masterful skill.

The podcast is one of 24 projects promoted as part of the funding priority initiative of the LWL Cultural Foundation ‘#2021JLID – Jewish Life in Germany’.

On 11 December in the year 321 AD, Roman Emperor Constantin signed an edict. It stipulated that members of the Jewish religion were henceforth permitted to and shall hold municipal offices in the curia, the municipal administration of Cologne. So according to verifiable records, 2021 marks 1700 years that Jews have been living in what is now the modern German state. Founded for the occasion on 18 April, 2018, in the parish hall of the Cologne synagogue was the association ‘321– 2021: 1700 Years of Jewish Life in Germany e.V.’.

In 2021, the association coordinates and designs the nationwide German-Jewish Anniversary under the umbrella organization #2021JLID with the support of the German Federal Ministry of the Interior, Building and Community (BMI), the Federal Government Commissioner for Culture and Media (BKM), the Minister President of the State of North Rhine-Westphalia, and the City Cologne. 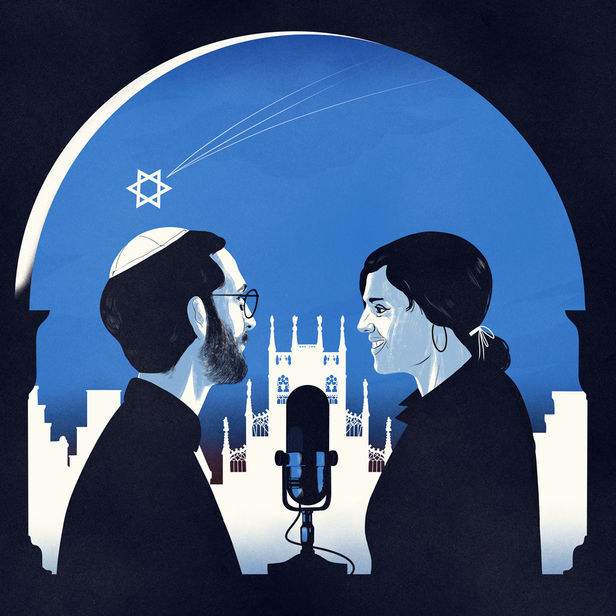