“THE FUTURE PROGRAM – What we stand for. What drives us. What we strive to for.” That is: social housing, 12 euros minimum wage, better care, but also equal rights followed by support for children, the improvement of social services… not to mention climate change and transportation even before family, and lots of Europe – which can be read on the website of the SPD. Topics that seem to be quite popular according to the latest polls.

The Social Democratic Party of Germany (SPD) is considered the oldest still politically active party in Germany. The SPD was forbidden during the dictatorship of the National Socialists and was founded again in October 1945. Despite enduring losses since 1990, the SPD is with around 420,000 members ahead of the CDU as the largest political party in Germany. In the Bundestag election in 2017, the SPD achieved the worst result since World War II but continued the grand coalition formed in 2013 with the Union parties (CDU/CSU).

In the Fourth Merkel cabinet, the party contributed six of the fifteen federal ministers, including Vice Chancellor Olaf Scholz, now also a candidate for the position of chancellor in the 2021 Bundestag election. Also portrayed here are party Chairpersons since 6 December 2019, Saskia Esken and Norbert Walter-Borjans. 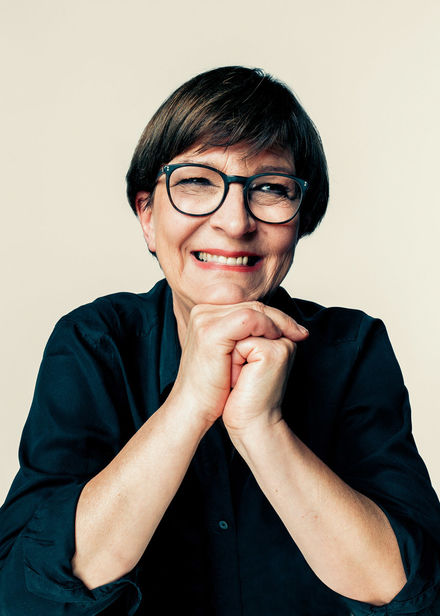 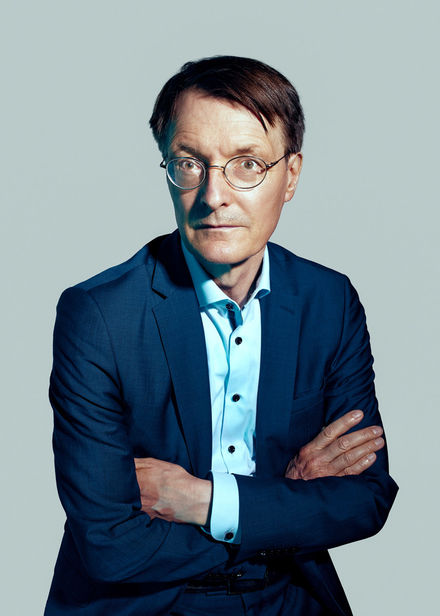 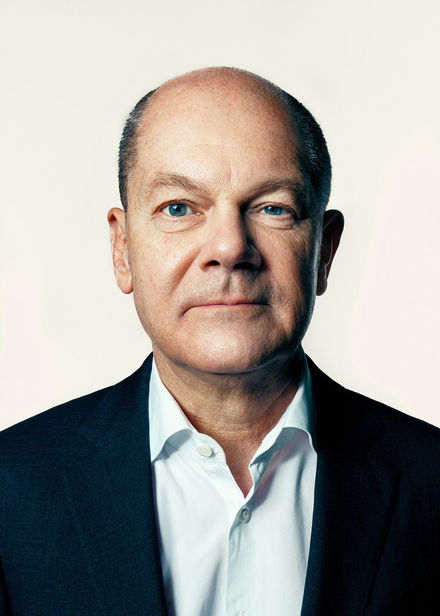 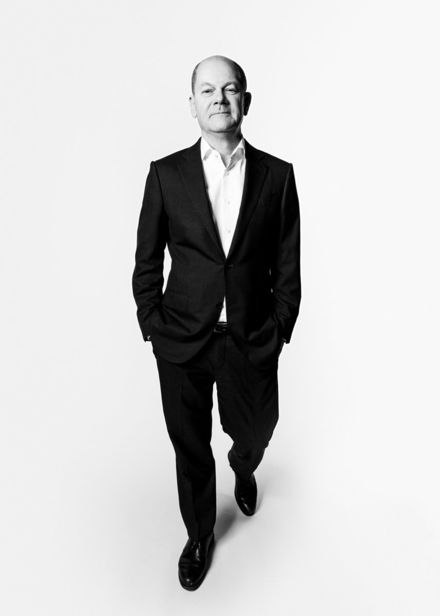 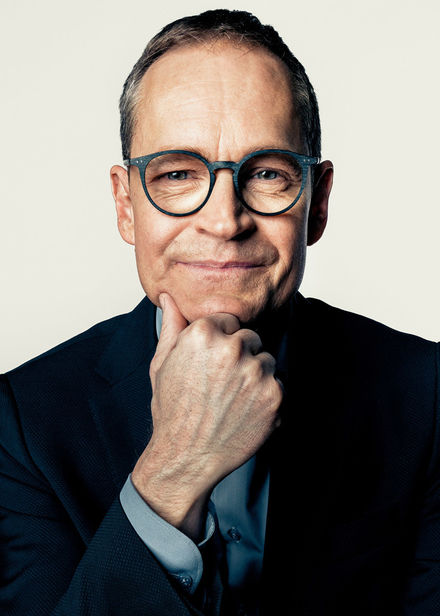