THE TIMES OF ARLES. What a strange year. Despite a brutal war raging outside the gates of Europe, Mayor Patrick de Carolis of the French city Arles wants us all to take a deep breath, and for us to take a break to think, to decipher and explore the world around us. And the festival LES RENCONTRES DE LA PHOTOGRAPHIE wants to give us time to do precisely that once again this year. Time to explore the bodies of men and women together with more than 160 artists. Around 40 exhibitions are about to show that the world has never known peace, but that there are women and men who have always done whatever they can in the name of peace…

The 53rd Rencontres d’Arles is opening its doors on Monday, 4 July, 2022, kicking things off with a big party – with music and images from the Indian subcontinent and its neighboring countries. GoSee Corespondent Rolf Scheider is there to report his highlights for us.

After two long years, the essential opening week event is back – a visual stroll through around fifty photographic works, presented in a looped projection onto multiple large screens. Throughout the entire city, photographers and curators of the program meet day and night with the public during evening projections, guided tours through exhibitions, debates, keynotes, book signings, portfolio reviews…

On 5 July, 2022, KERING and Rencontres d’Arles will give Babette Mangolte the Women In Motion Award at the Théâtre Antique in Arles. This award, honoring the career of an outstanding photographer, has previously been given to Susan Meiselas (2019), Sabine Weiss (2020) and Liz Johnson Artur (2021).

Taking place from 4 – 9 July at the Collège Saint-Charles, 2 rue de la Calade, next door to the historical theater, is the ARLES BOOKS FAIR 2022. A place to meet photo book publishing companies from all corners of the globe. To celebrate the 40th anniversary of the École Nationale Supérieure de la Photographie (ENSP), Rencontres d'Arles is presenting PHOTO SLAM – A NEW GENERATION, an exhibition by ten young graduates. Part of which is focused on the photography scene in the Ukraine, where young artists talk about the challenges they have experienced since Russia invaded their country. Taking place all summer long and through the end of September is a program fully packed with exciting workshops.

From the beginning of July through the end of September, the public is invited to explore around forty exhibitions. Often produced in collaboration with French or international museums and institutions, the exhibitions are shown at different sites throughout the city: heritage sites such as 12th century chapels and cloisters, 19th century industrial buildings, as well as surprising modern sites (such as the Monoprix and its façade, classed as 20th century heritage). During opening week at the beginning of July, the whole of Arles, sporting its soft southern light and incomparable heritage, vibrates with photography. In addition to exhibitions, evenings are enlivened by projections, concerts, and other performances at the city’s Théâtre Antique. The infamous Night of the Year, the festival’s unmissable event, is an occasion to attend debates, book signings, meetings with artists, and party all night long under the stars. 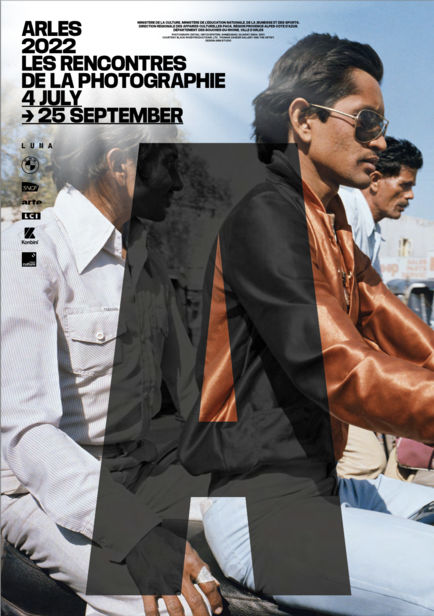 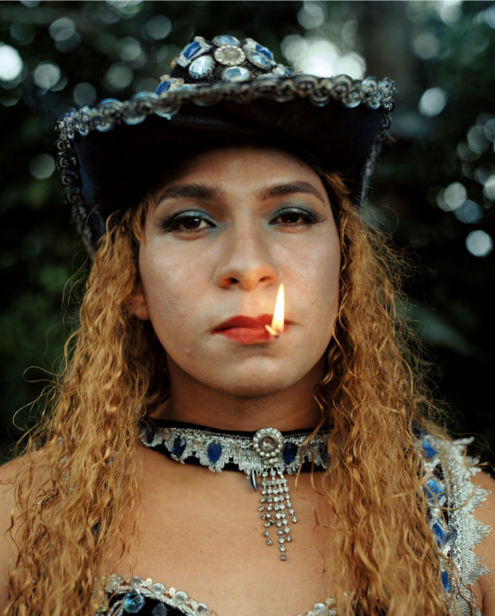 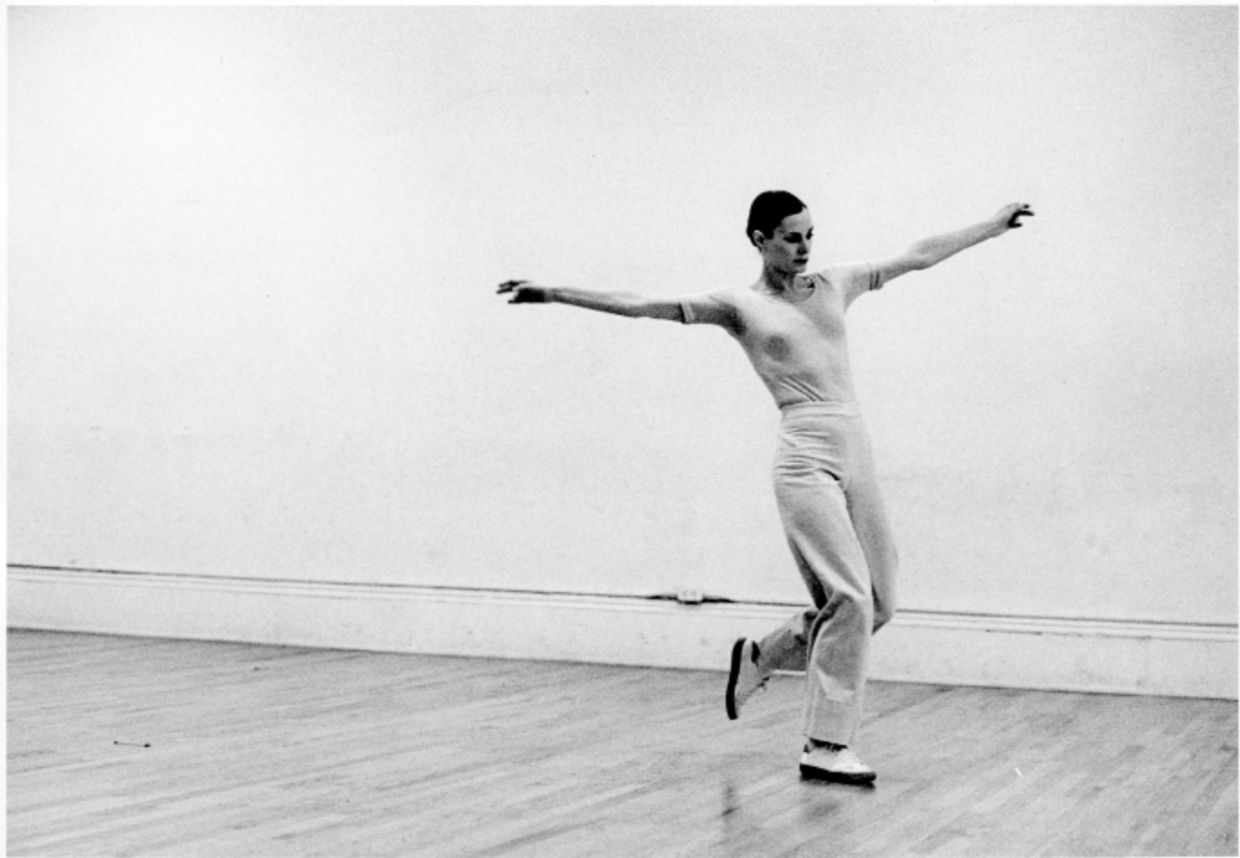 Lucinda Childs dancing her solo “Katima” in her loft on Broadway, BABETTE MANGOLTE, 1978.

Lucinda Childs dancing her solo “Katima” in her loft on Broadway, BABETTE MANGOLTE, 1978. 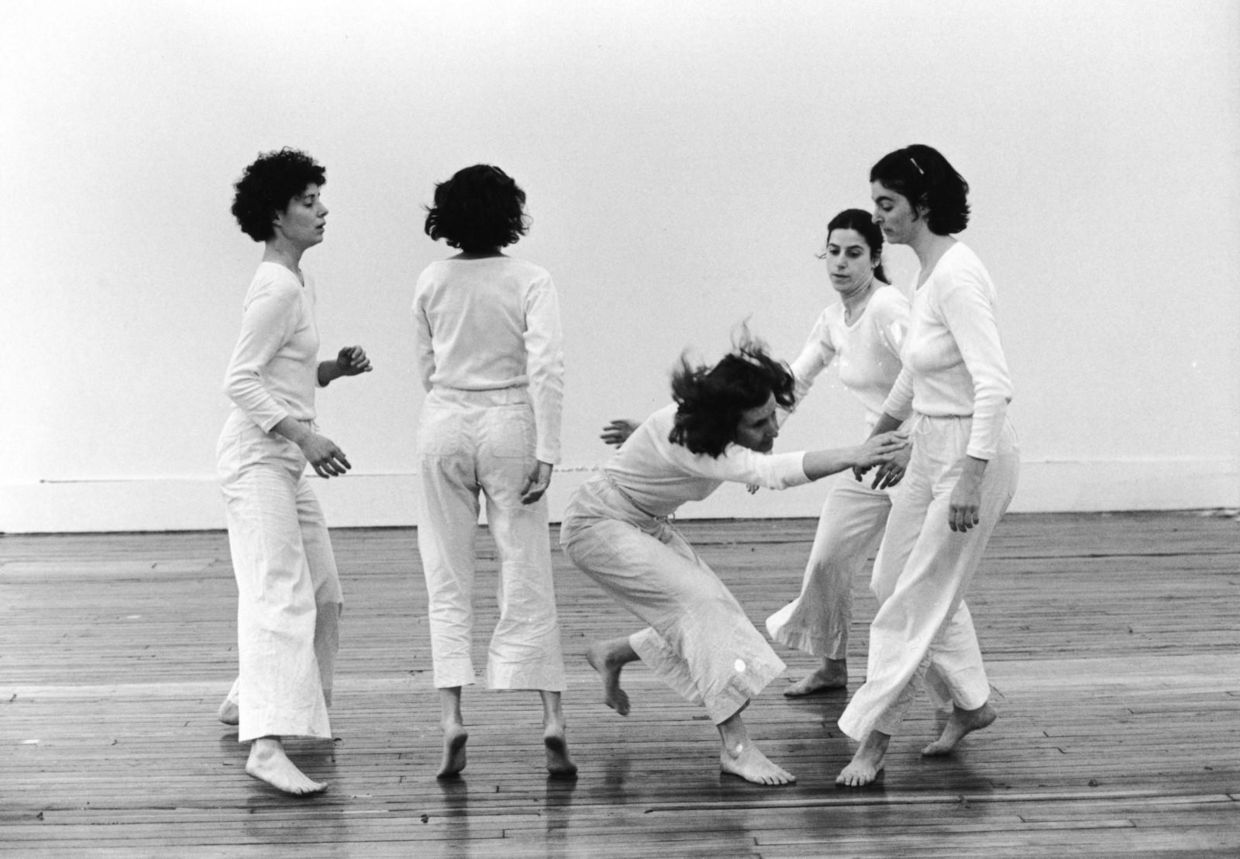 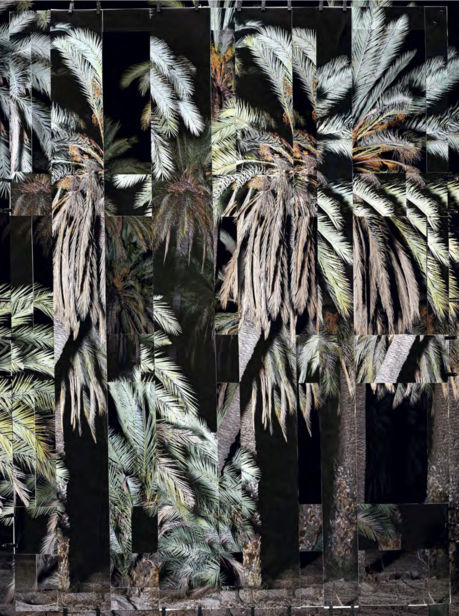 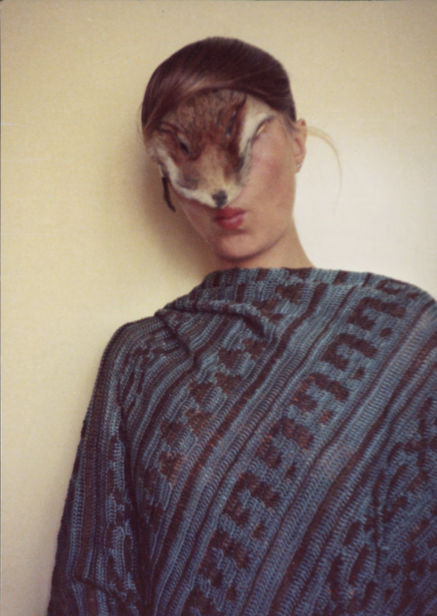 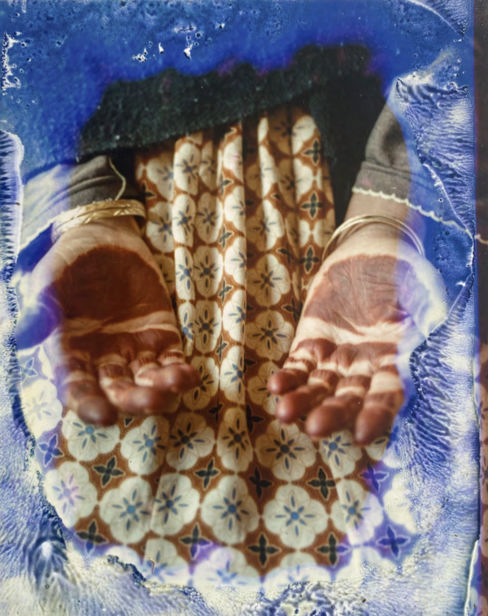 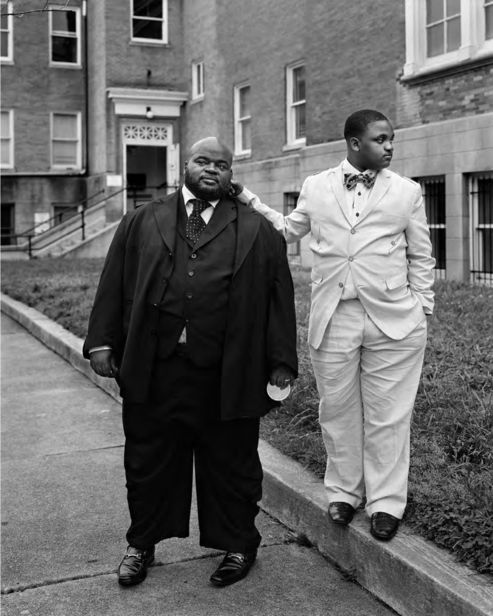 From the series She dances on Jackson, VANESSA WINSHIP, 2013.

From the series She dances on Jackson, VANESSA WINSHIP, 2013. 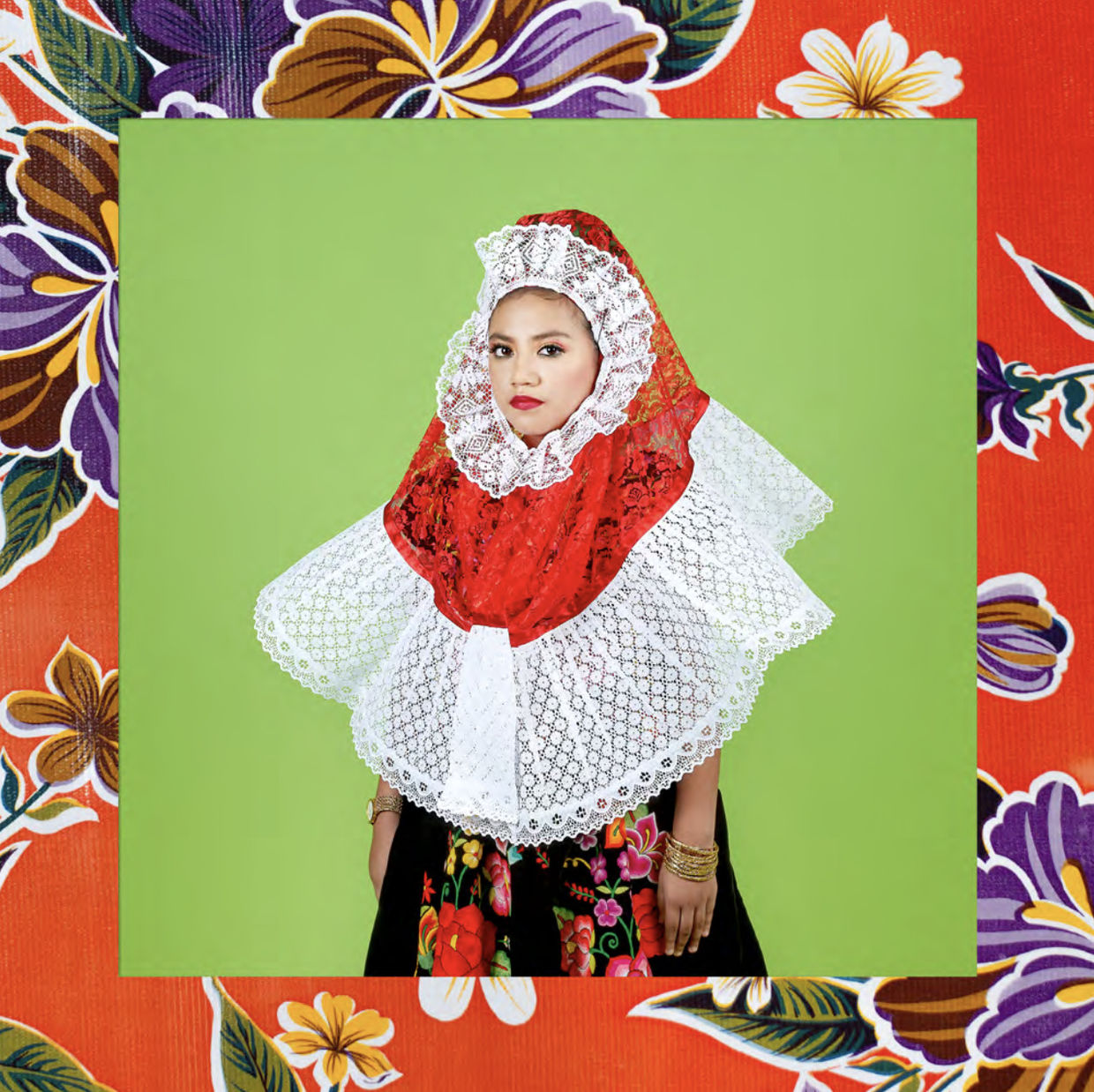 Flowers of the Isthmus, 2021, DELPHINE BLAST