PHOTO LONDON is presenting a solo show with iconic photos by RANKIN from 9-12 September, presented by the 29 ARTS IN PROGRESS GALLERY

In celebration of the 52nd edition of Photo London 2021, 29 ARTS IN PROGRESS GALLERY is presenting a solo show by RANKIN. The exhibition will showcase a selection of his favorite images – including those of his best known subjects and his more conceptual work. On display are images of supermodels taken in the 1990s for Dazed & Confused as well as fashion and beauty images from his magazine HUNGER. The exhibition also deals with the concepts of beauty and mortality.

“One of the world’s most influential fashion photographers, Rankin has often defined his place within the industry as one of being on the outside looking in… Inspired by the often intertwined themes of death and sensuality in his work, the show explores Rankin’s editorial pieces to produce a multilayered discussion on light and darkness, hard and soft: These pieces take an intimate look at the dark side of desire from throughout Rankin’s career. Here, the act of seduction is so fierce a force of attraction as to take the viewer hostage.

Dodging that process of fetishization common to every exhibitionist phenomenon, the British artist uses his images to present a mirror which reflects the imagination while also providing a locus of capture between the viewer: The viewer and the subject who is being viewed. Here, the seduction lies in a delayed gratification, the act of biding one’s time before crossing the threshold and facing a constructed world, a bombastic, energy-rich, instinctive world cloaked in violent color. These shots by Rankin bear an undeniable energetic charge. The images return our gaze, take on a power of their own, and become autonomous.”

A catalogue has been published to accompany the show, which is dedicated to RANKIN. Here is an excerpt from the introduction: “To celebrate the 52nd Edition of the Photo London magazine, we are delighted to welcome back British photographer, publisher and film director Rankin, whose work will be presented at Photo London 2021 by 29 ARTS IN PROGRESS Gallery. “People inspire me the most. I love meeting new people, hearing stories, getting excited by their work. The art of fashion is incredible, and it took me a long time to understand it.”– Rankin. 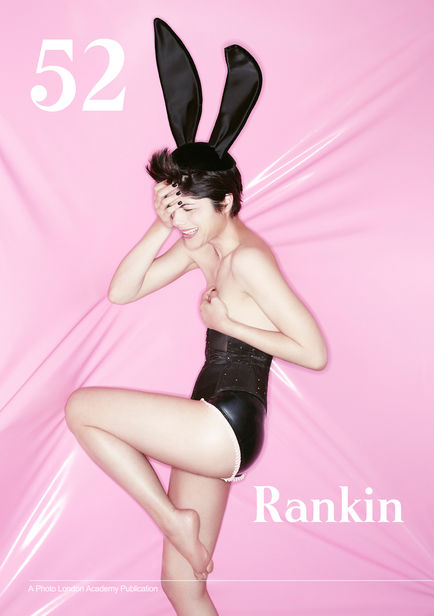 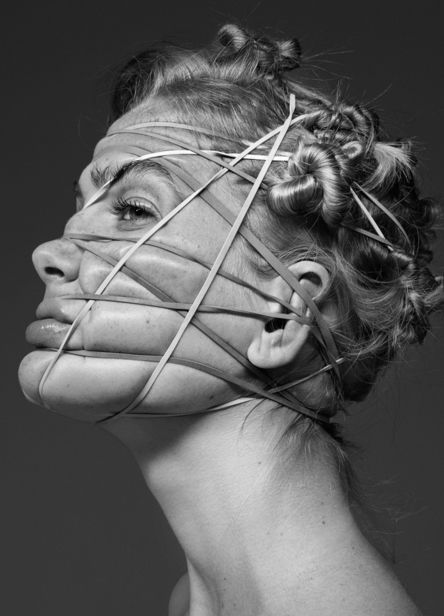 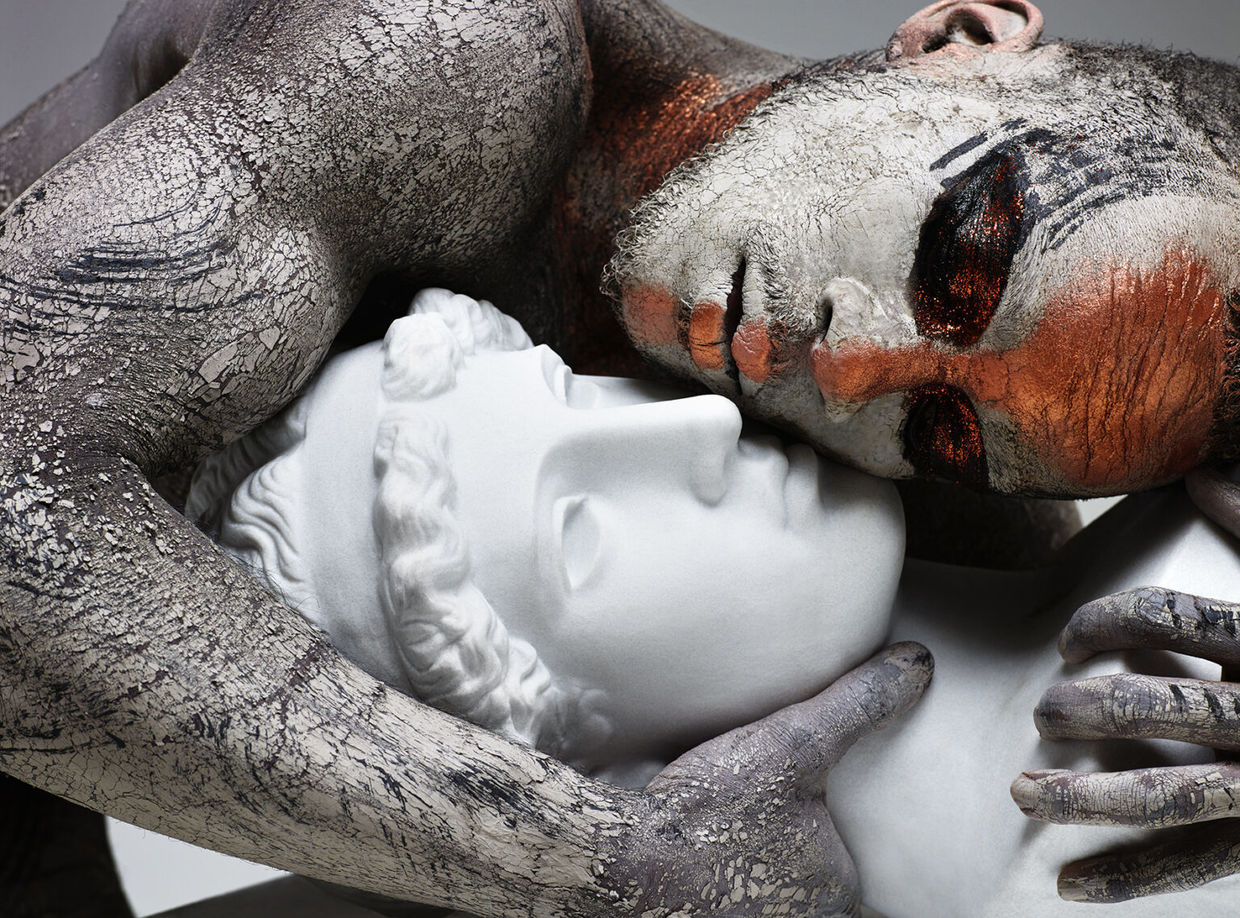 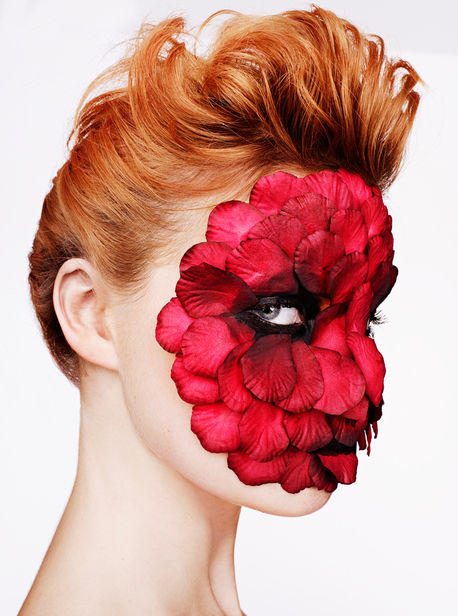 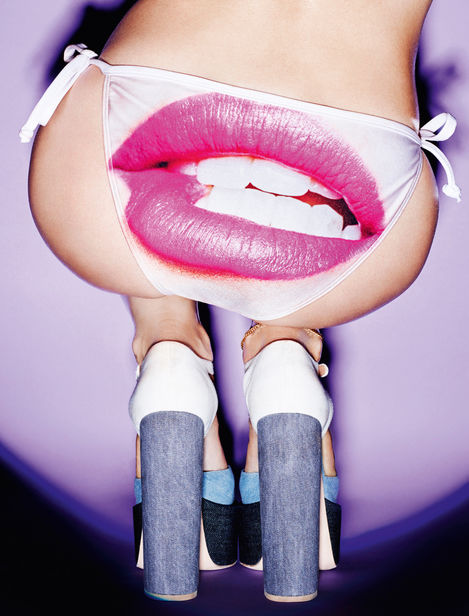 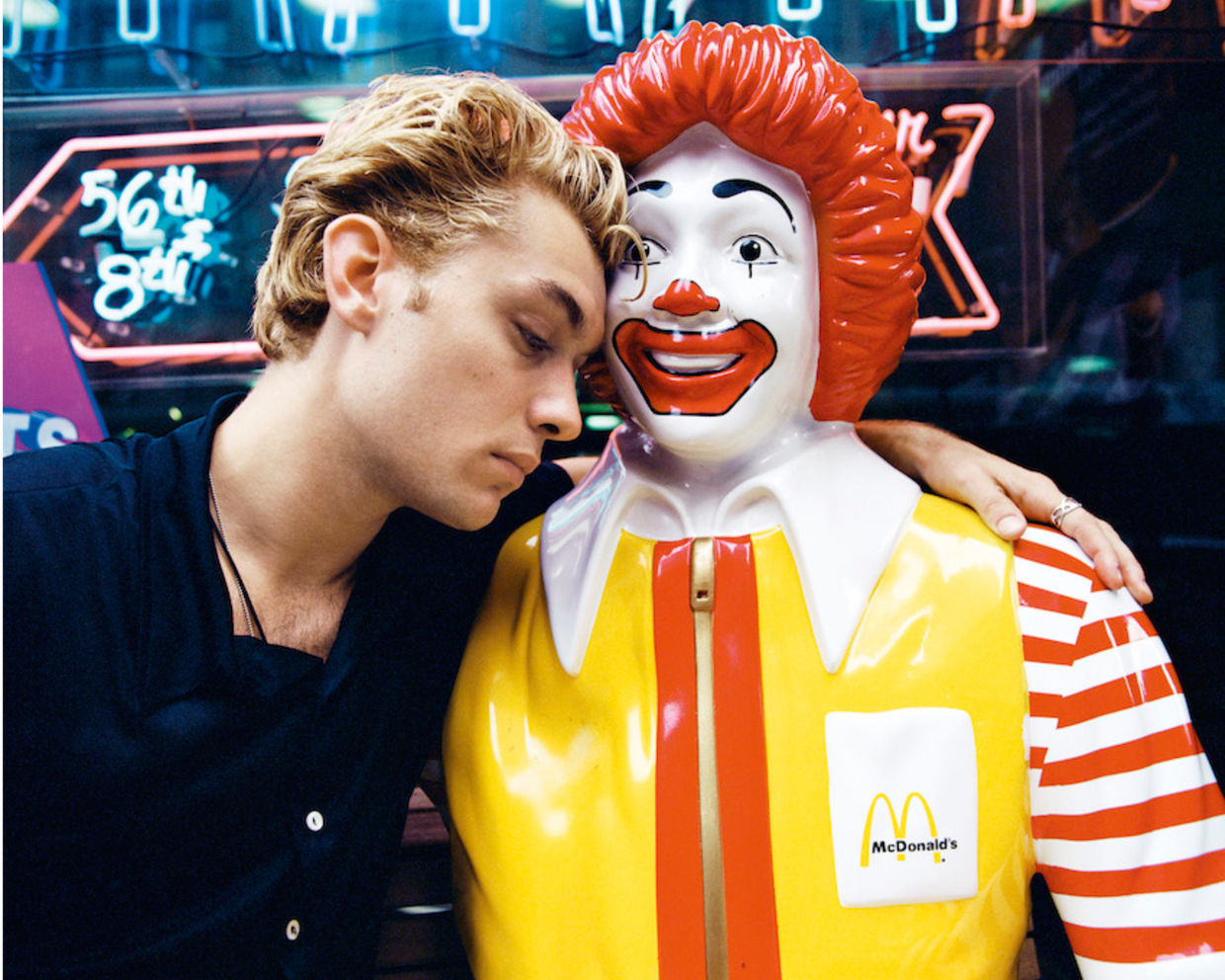 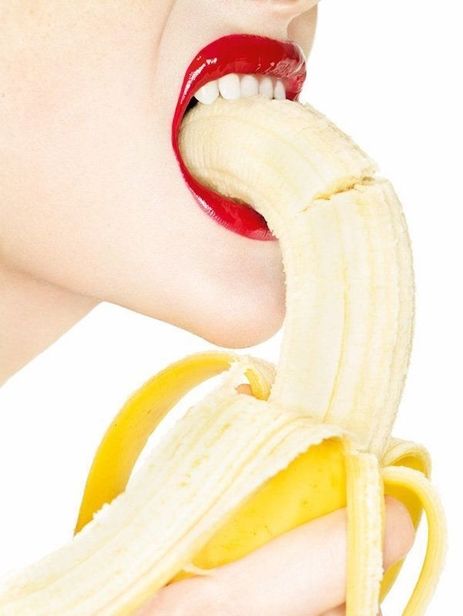