Who was at the end of the line this year at Cannes Lions? – Weischer.Media presented the advertising Oscars in 2019, Scholz & Friends is the best German agency, and GoSee celebrates the Titanium Lion for 'The Uncensored Playlist' by DDB Berlin for 'Reporters Without Borders'

Glitter and glamour on stage at an entertaining award ceremony with presenter Steven Gätjen and host Florian Weischer, Chairman of Hamburg-based media company Weischer.Media, followed by an after-show party: Around 300 invited guests witnessed the ceremonial presentation of the “Oscars of Advertising” at Delphi Showpalast in Hamburg. Weischer.Media, the official German representative of the International Festival of Creativity in Cannes for more than 20 years, invited guests once again to the “Night of the Lions” in Hamburg where the German winners were honored and finally received their long-awaited Lion trophies, which they had won in Cannes in June.

A total of only 32 Lions (Gold, Silver, Bronze, and Titanium) were presented to the creatives. Two particularly valuable awards were among the coveted trophies: one Grand Prix and one Titanium Lion. “With the Titanium Lion and Grand Prix, our creatives demonstrate their ability to compete in the highest league of international creatives, even though the German agencies did better in Cannes last year,” Florian Weischer says diplomatically about the modest result.

One thing the evening made clear is that, at the moment, Germany's best advertising campaigns come from Berlin. Hamburg-based agencies, which received more Lions in Germany last year, only took home two lions this year. One Silver Lion went to the agency Publicis Pixelpark for the film '9.58 seconds', in which Puma's annual report was overlaid with the run of sprinter Usain Bolt – Forever faster: Puma. The other, a Bronze Lion in the Design category, went to the agency Mutabor for brand work commissioned by U-Werk Karoline.

The PR Grand Prix went to agency Scholz & Friends Berlin for a book project, indicating clearly that taxes for tampons are higher than for caviar or other luxury products.

The Titanium Lion was awarded to the creatives from DDB Berlin for “The Uncensored Playlist”. This project for Reporters Without Borders transforms texts of critical journalists into pop songs. For the first time ever, a campaign from a German agency was awarded a Titanium Lion. The best German agency with a total of nine Lions is Scholz & Friends.

At “Night of the Lions”, the best German advertising campaigns have been showcased for more than 20 years, and winners have been presented the coveted Cannes Lions. Because of its high standing in the creative industry, the Lions are considered the Oscars of advertising. The Lions are awarded in June of each year by a renowned jury at the International Festival of Creativity in Cannes. 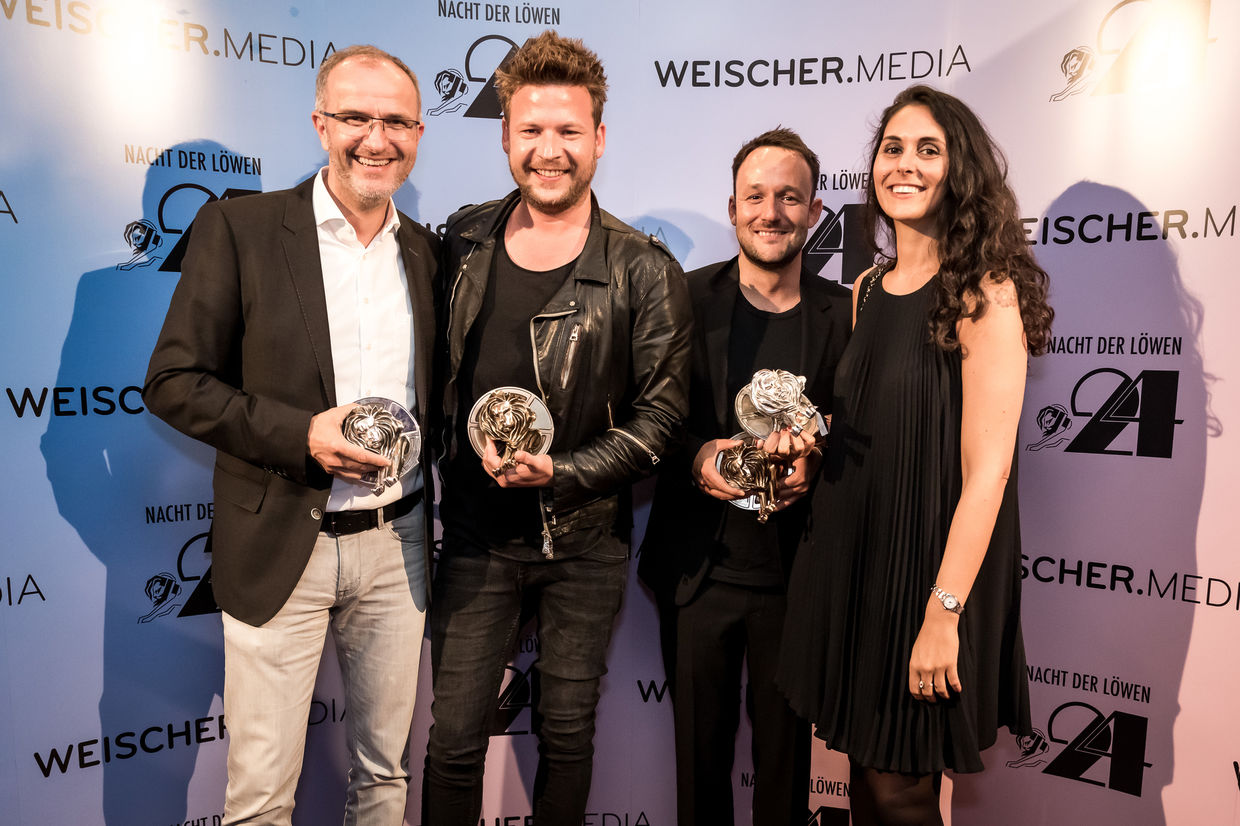 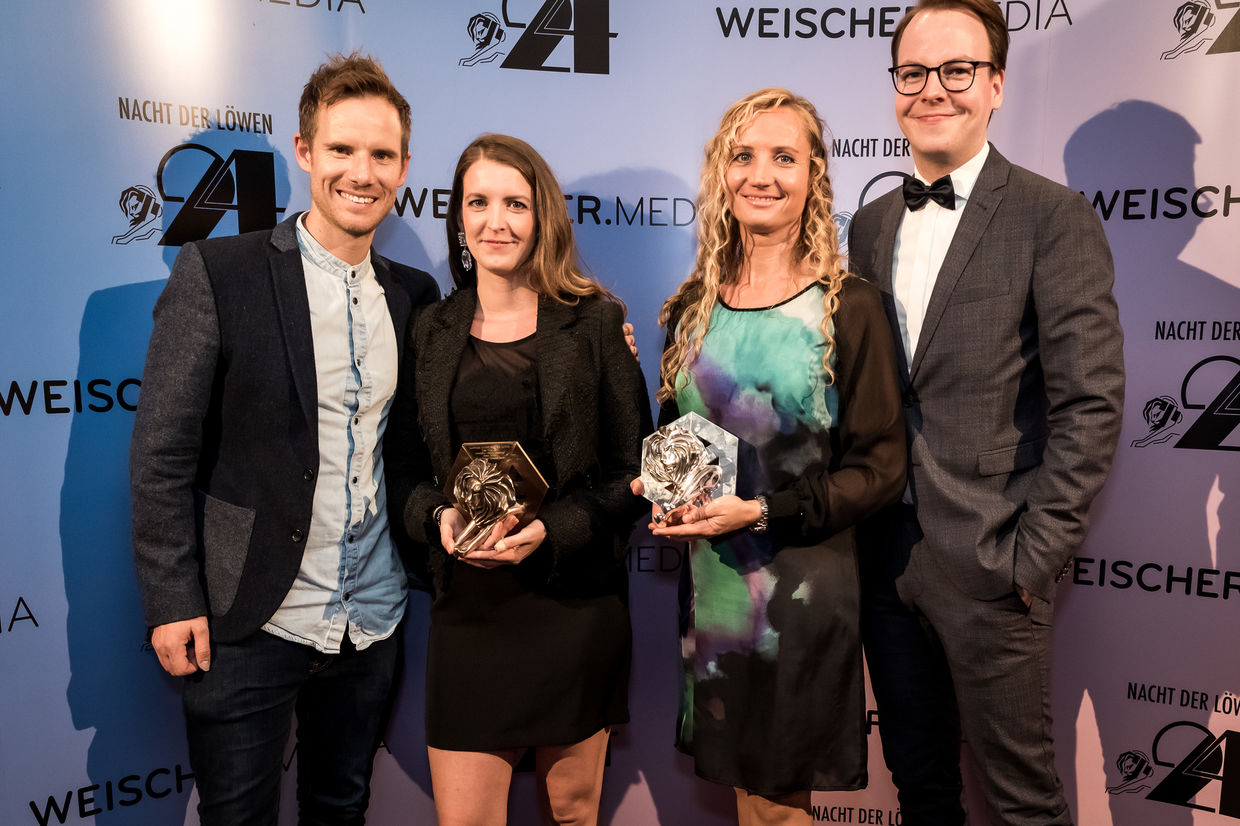 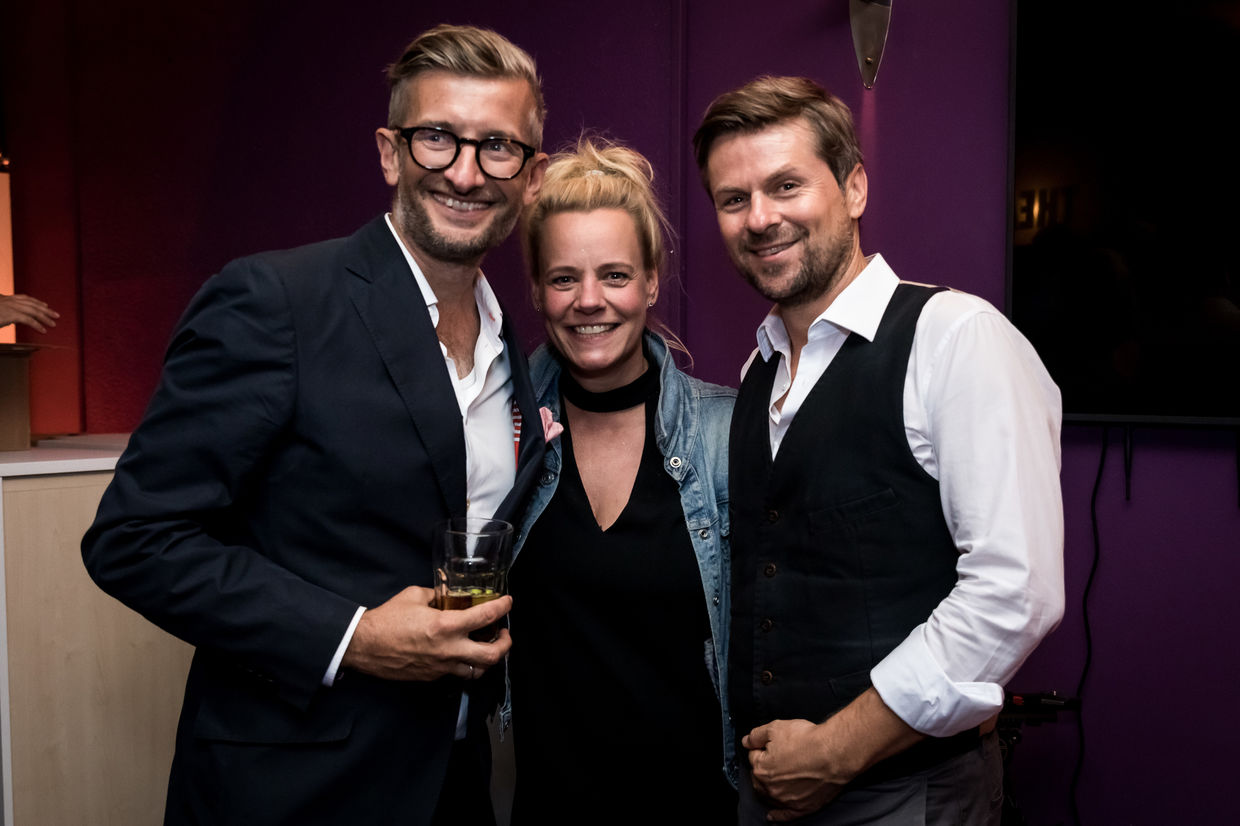 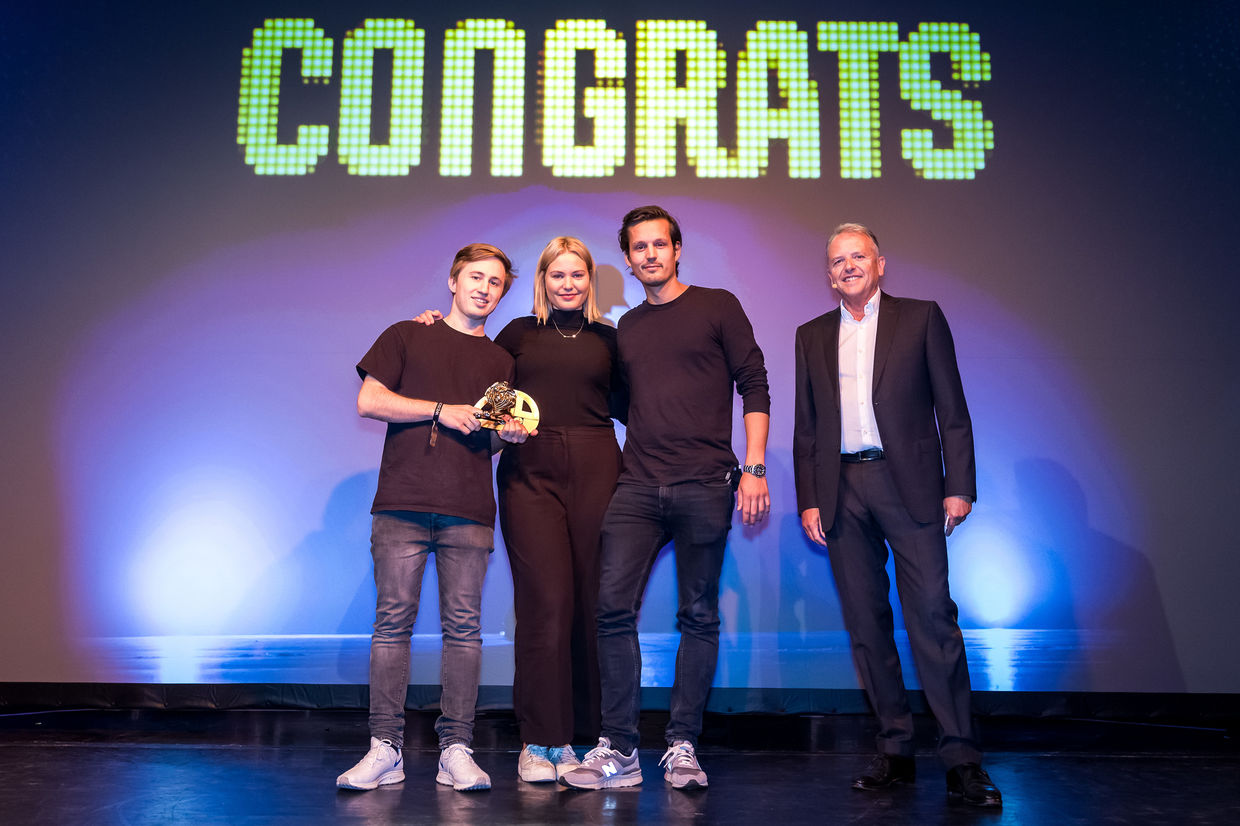 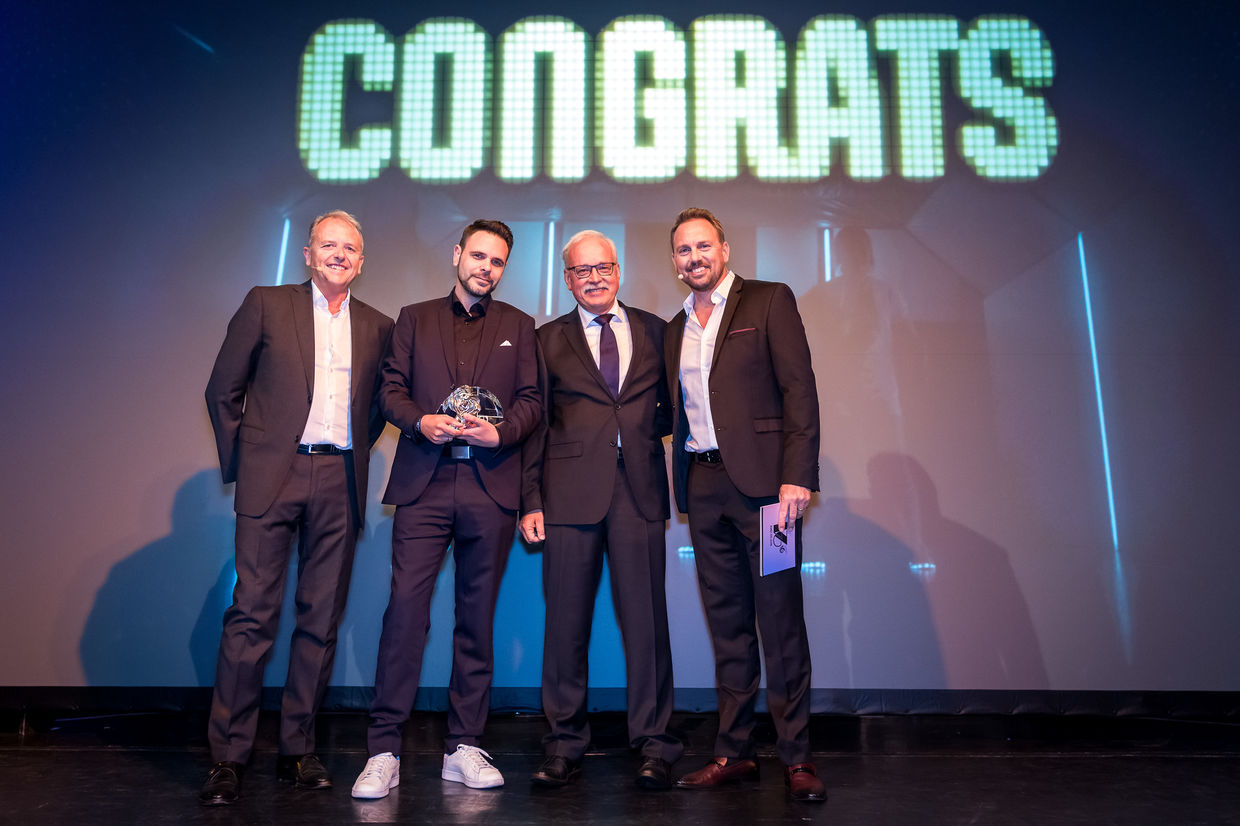 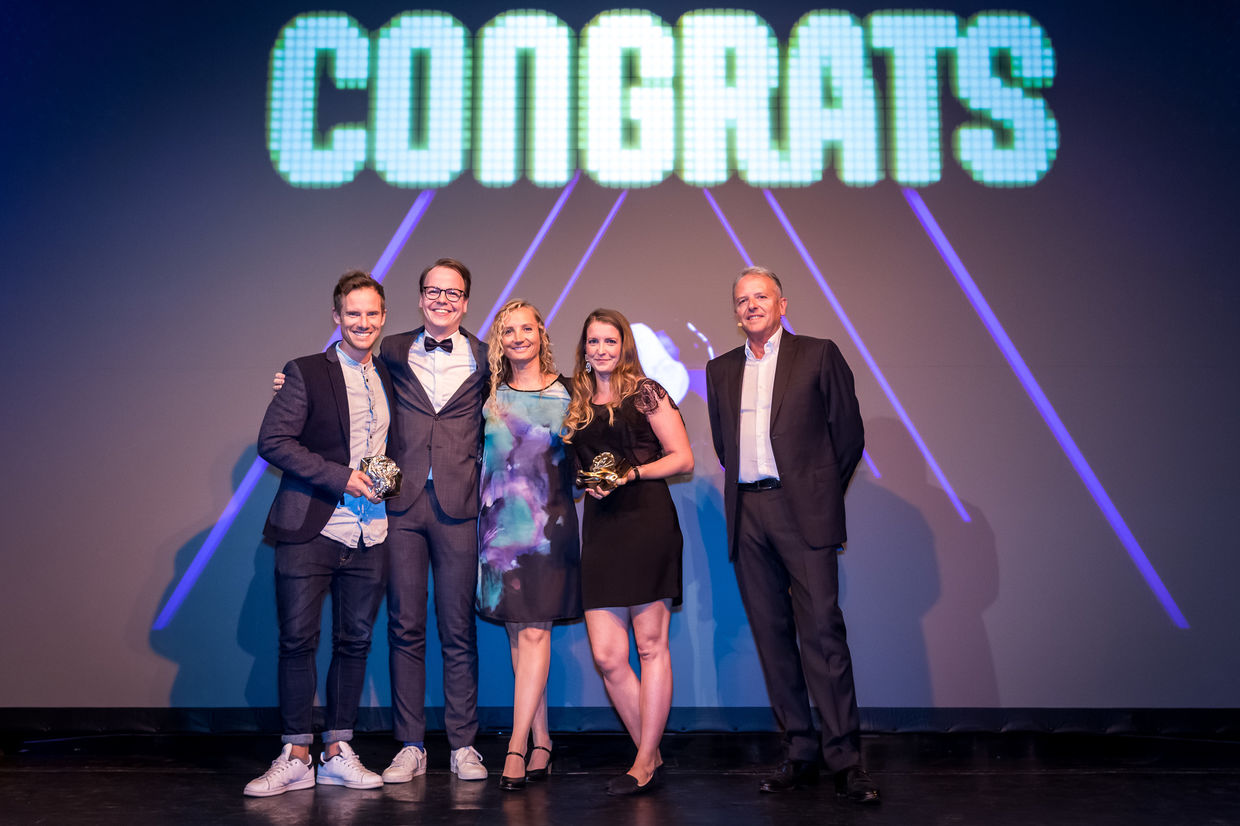 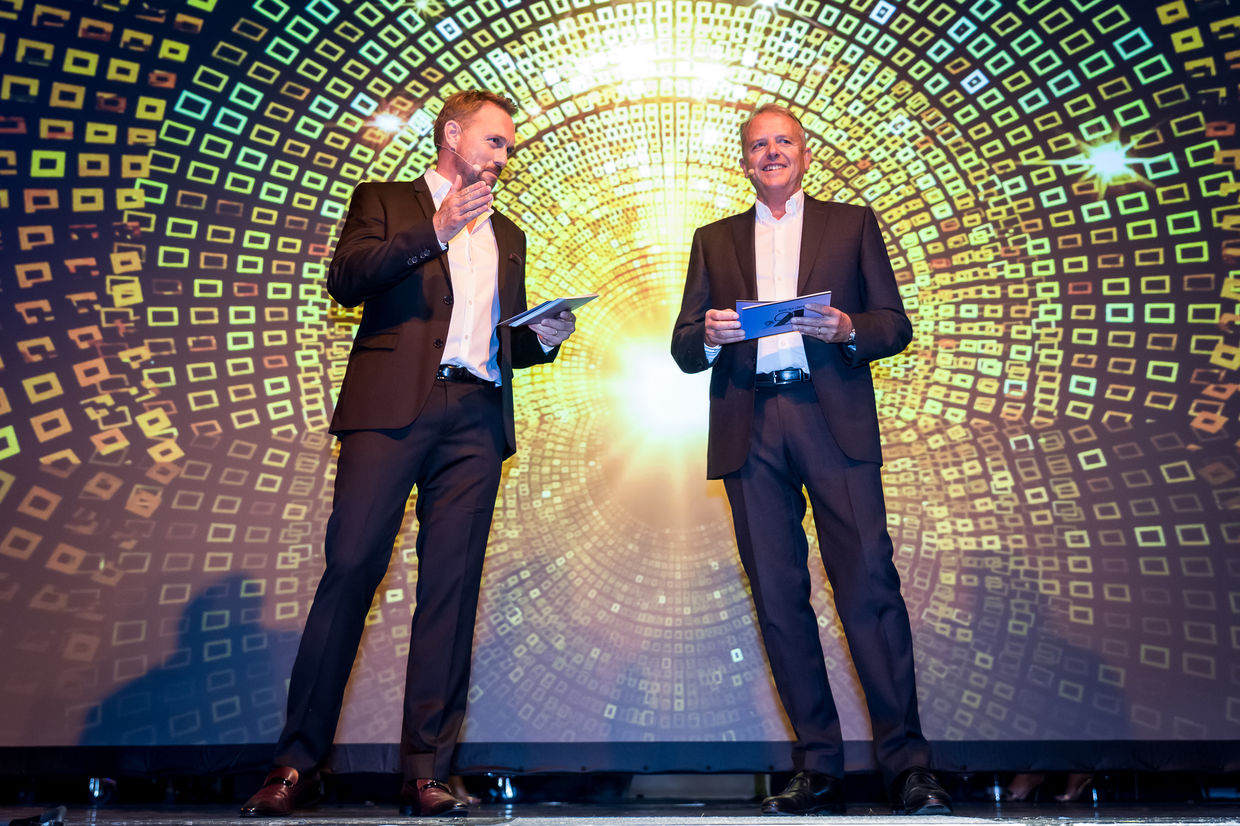 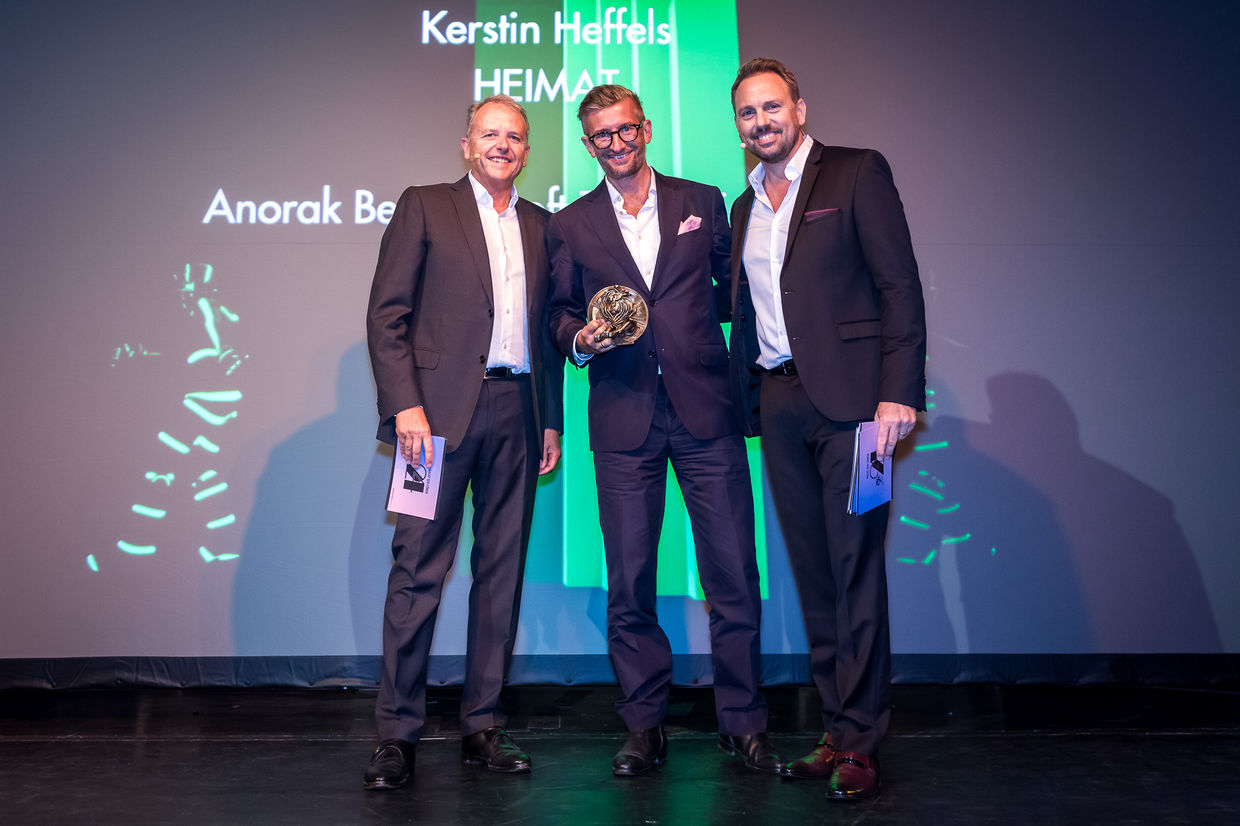 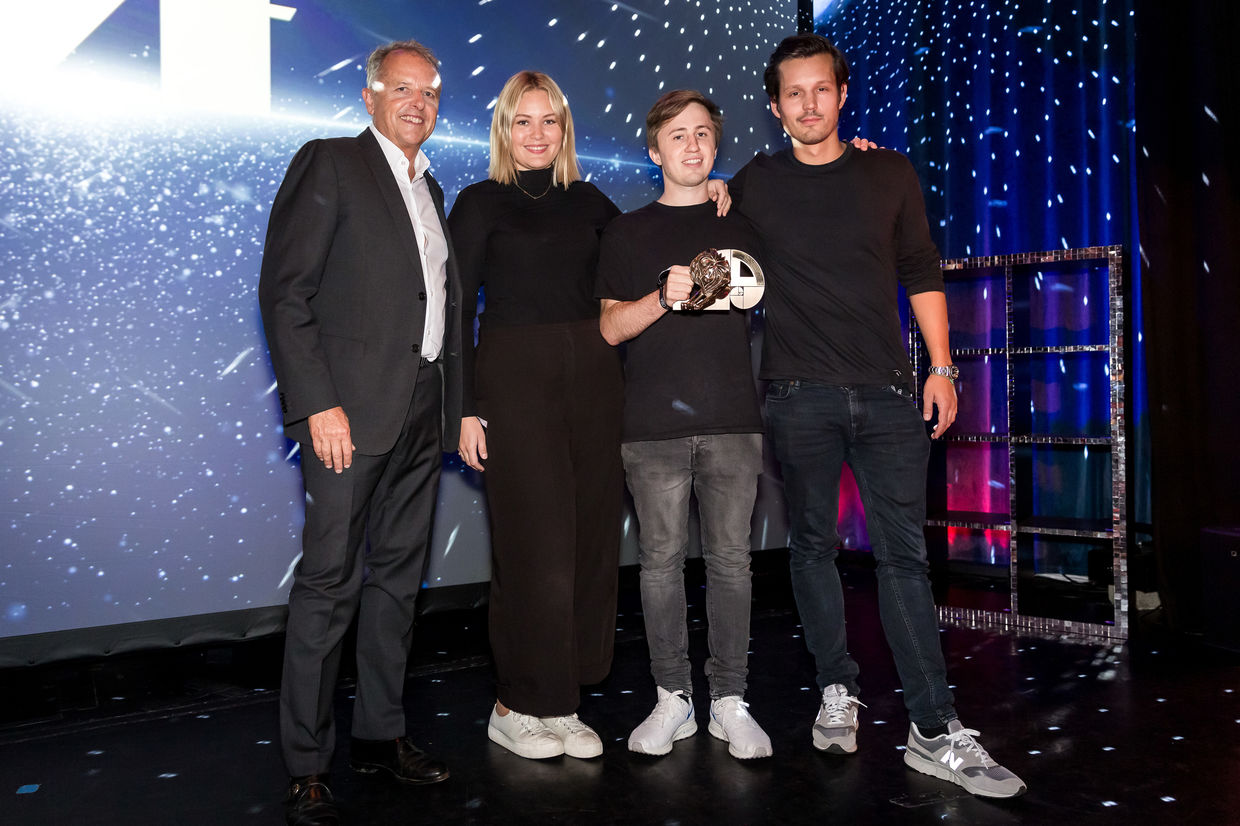 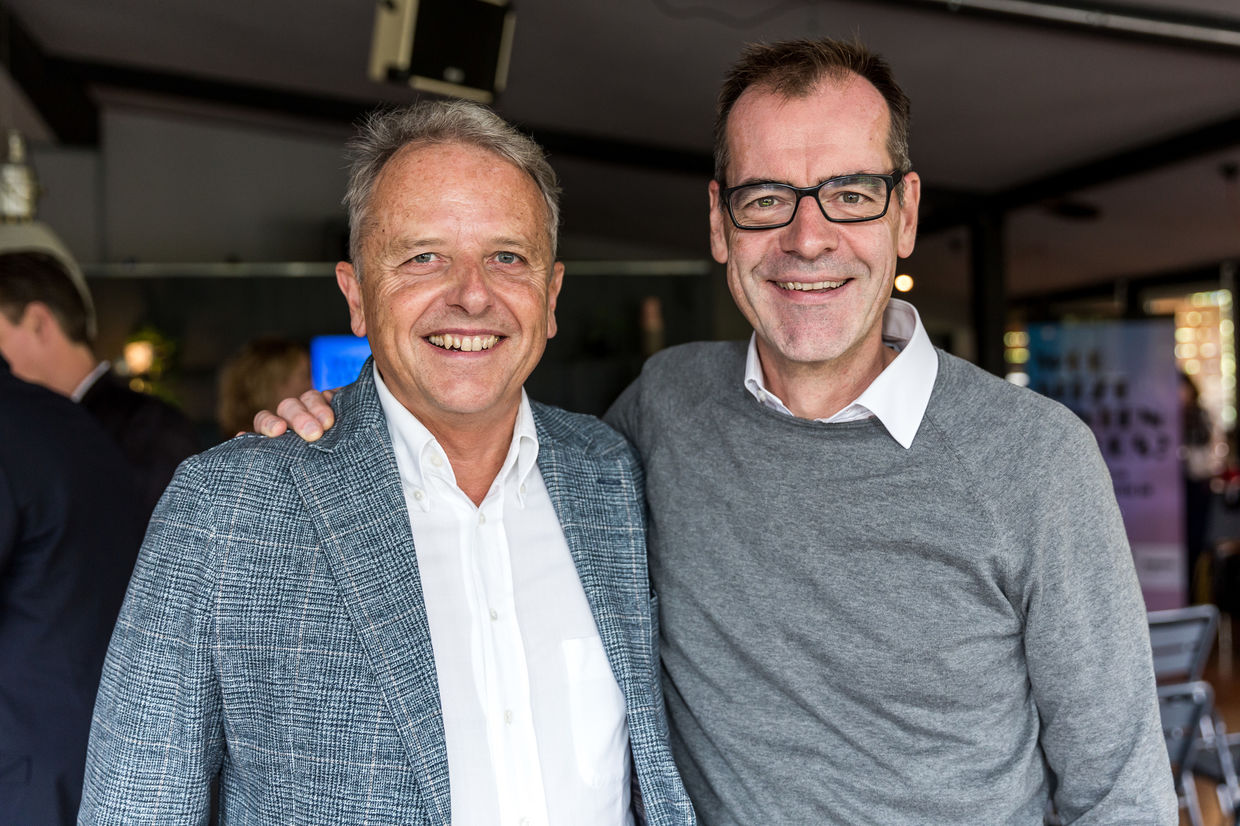 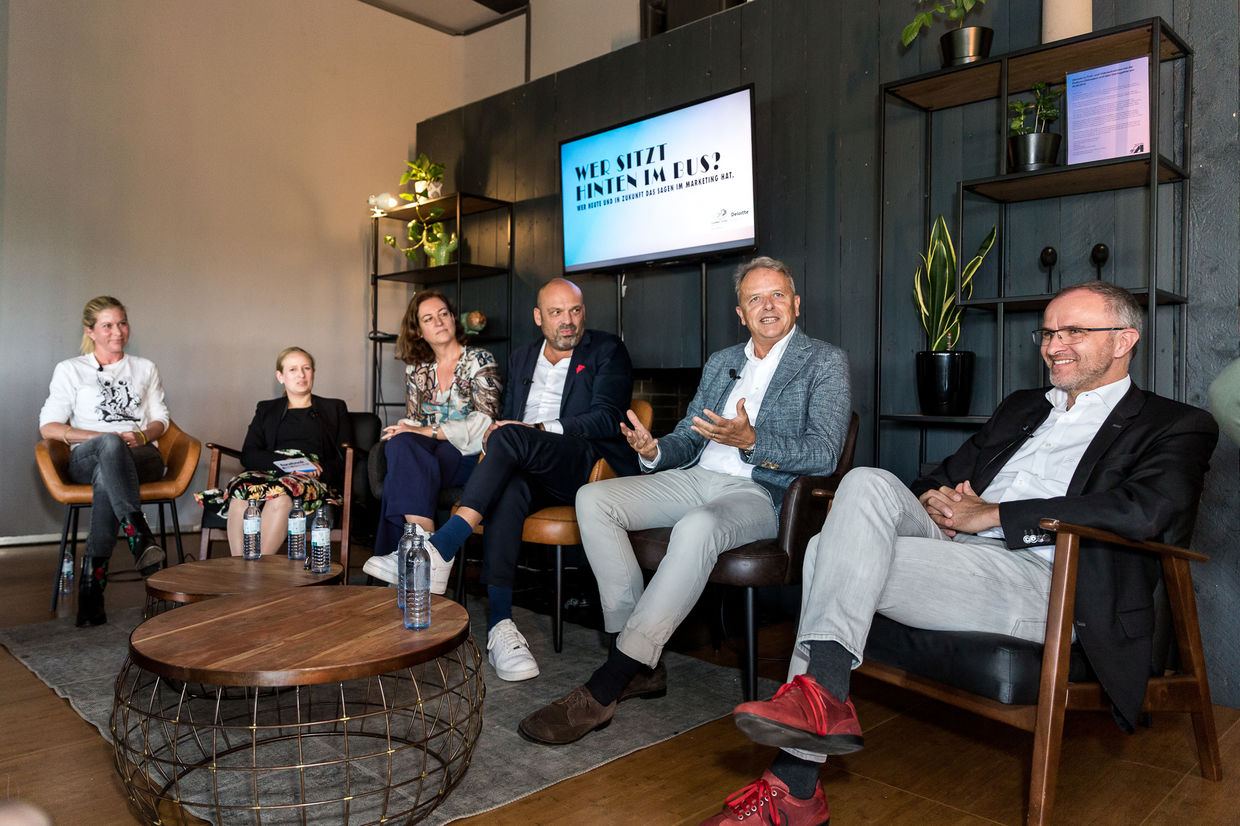 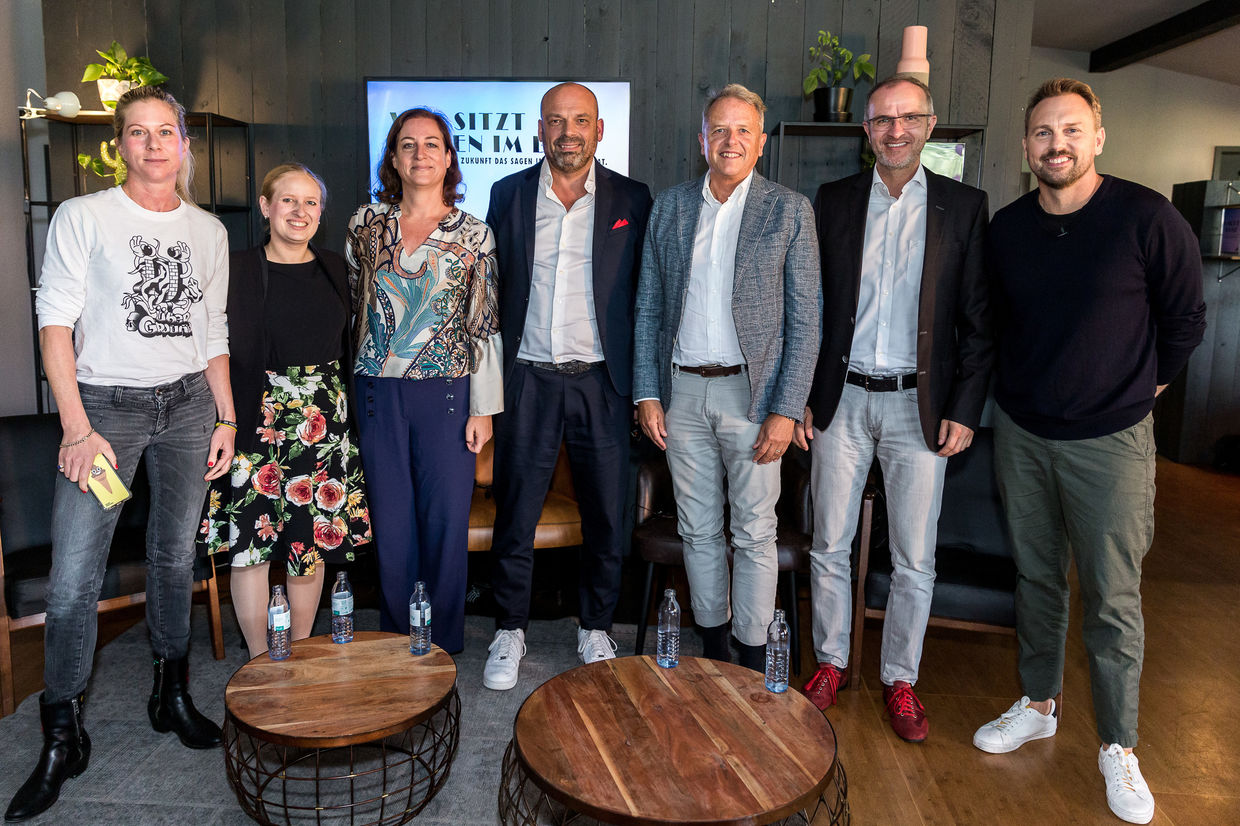 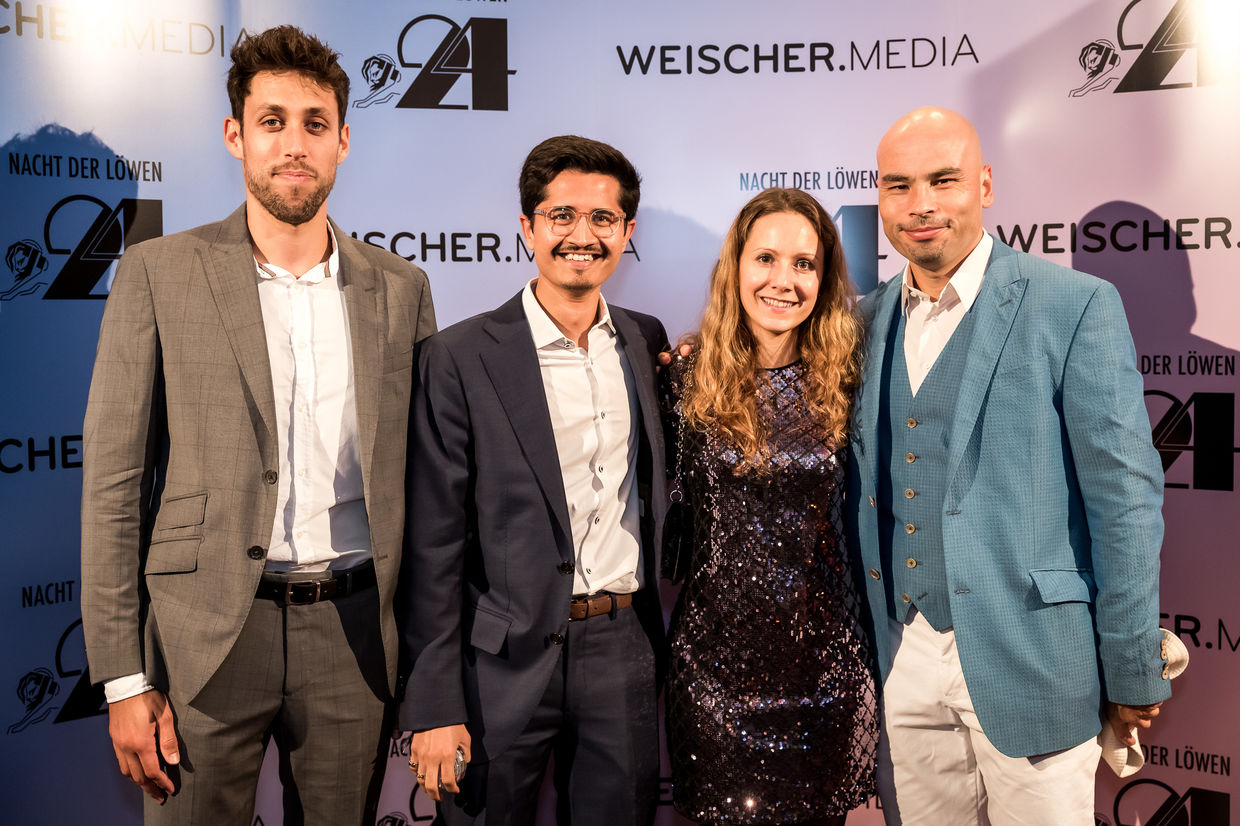 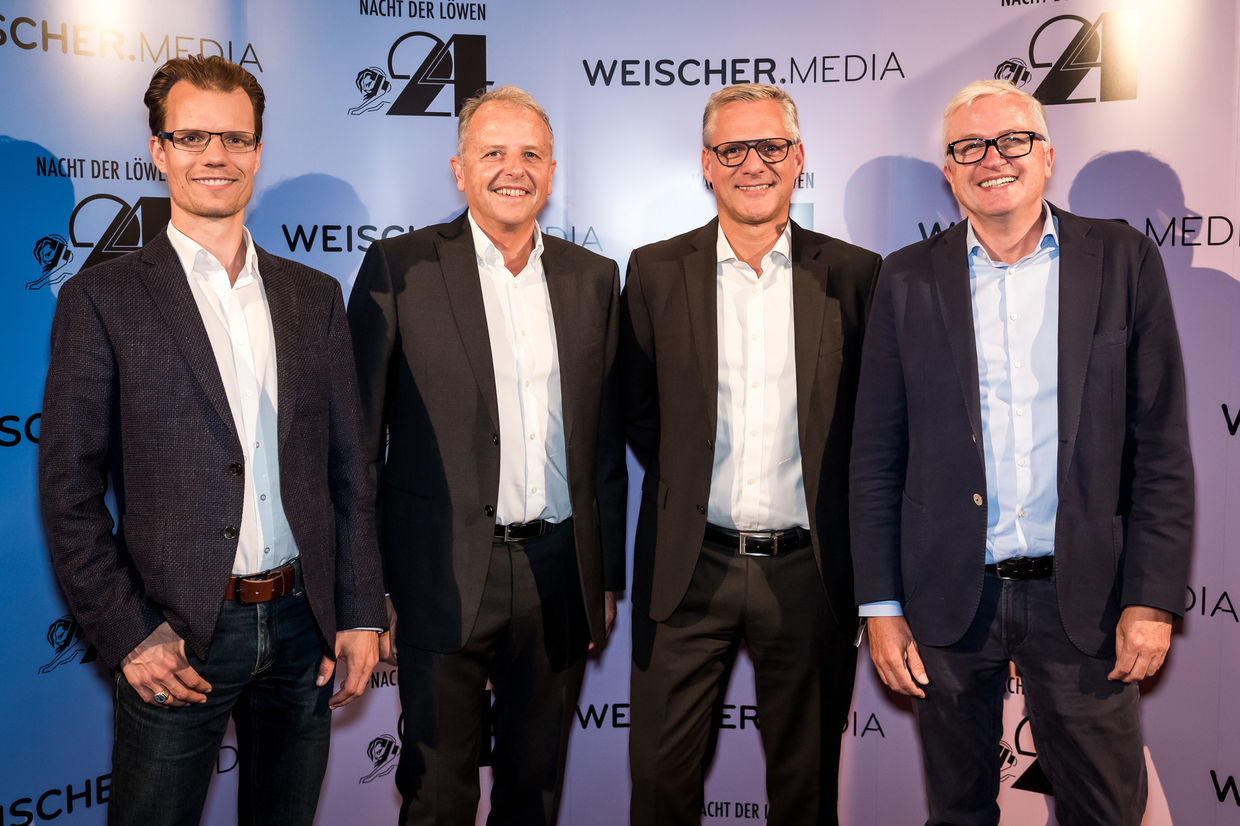 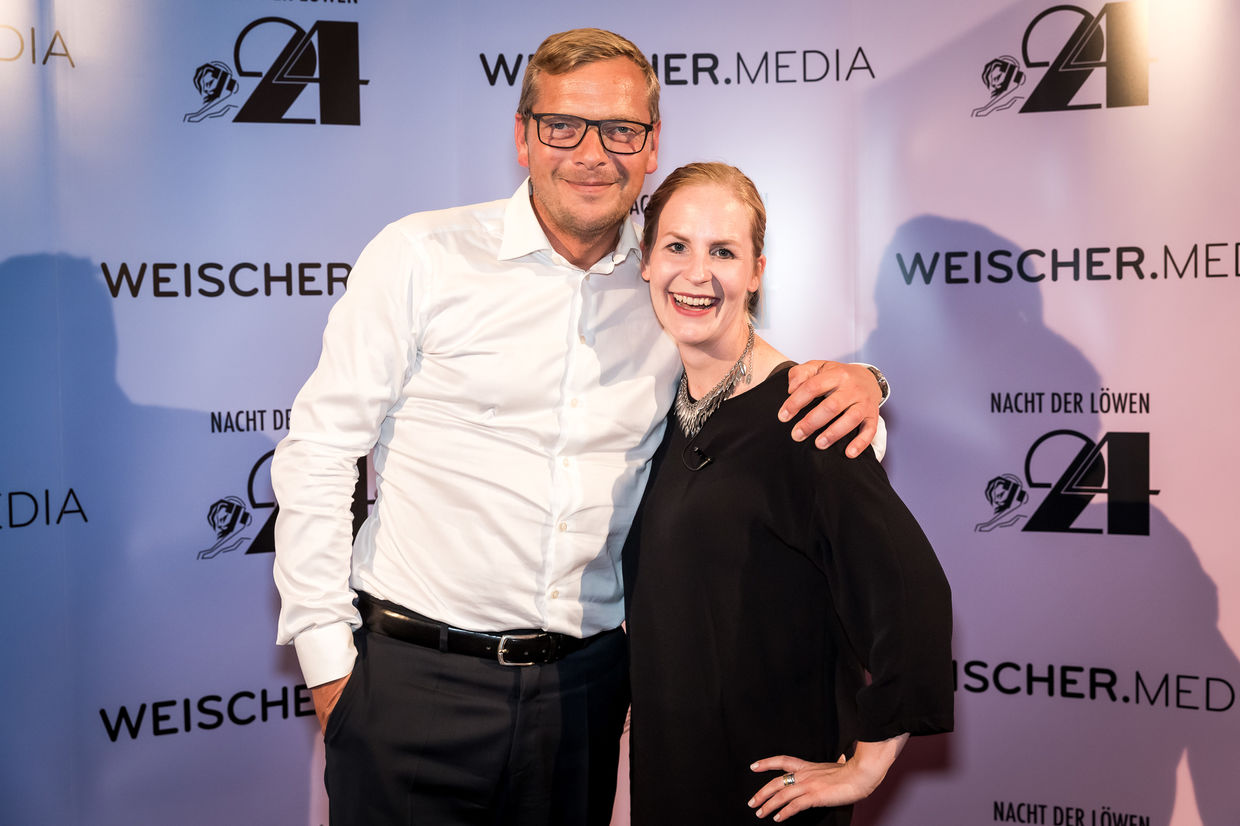 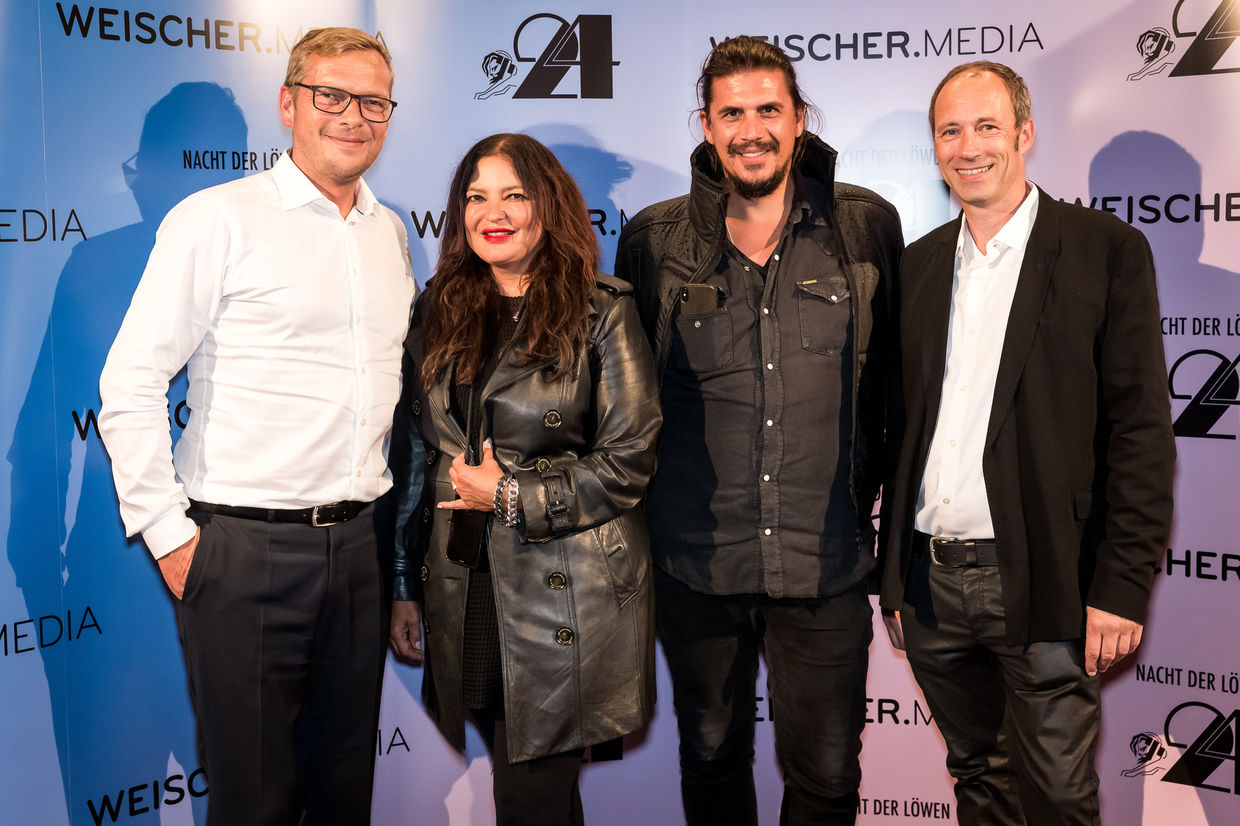 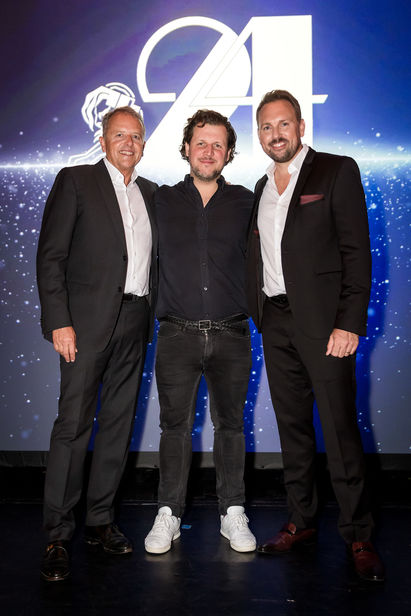