Created in search of the perfect pajamas was Anna Heinrich’s label Horror Vacui, which is meanwhile among the most promising young brands in the German fashion scene. Horror vacui is the term used in art to describe the desire to fill all empty surfaces with depictions or ornaments, particularly in artistic compositions such as painting and reliefs.

Horror Vacui carries nightgowns with which women could just as well go to dinner. The fabrics have colorful patterns – flowers, dots, rabbits, roe deers, butterflies and much much more. The assortment has meanwhile been expanded and is now sold in luxury stores such as matchesfashion, net-a-porter, etc.. 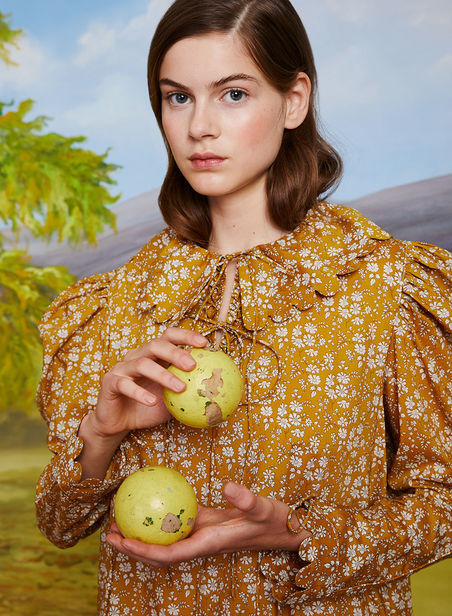 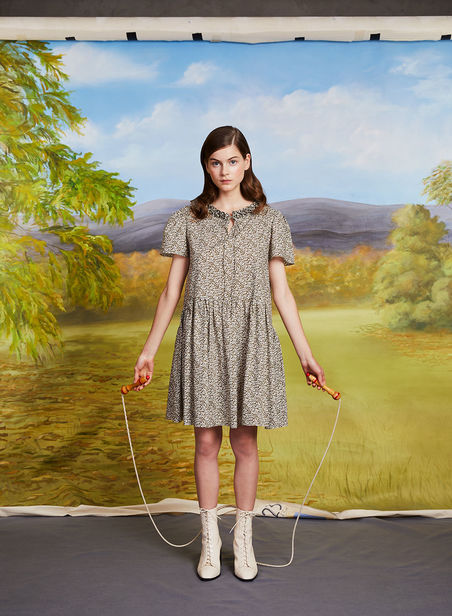 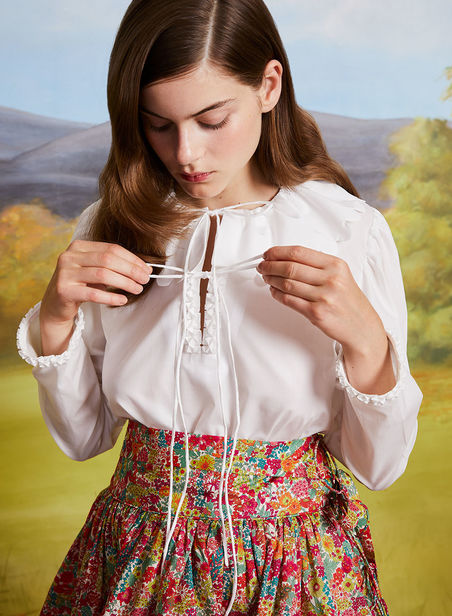 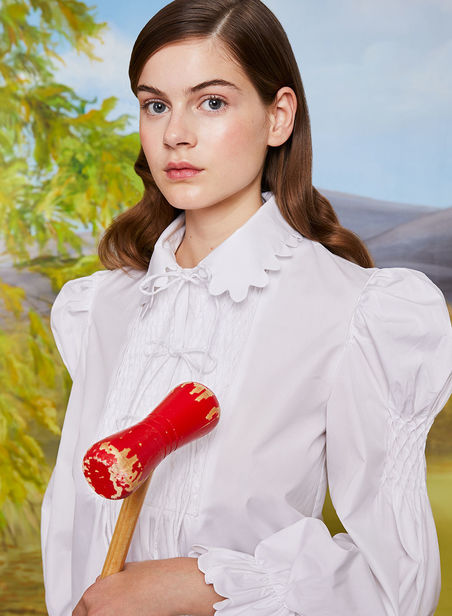 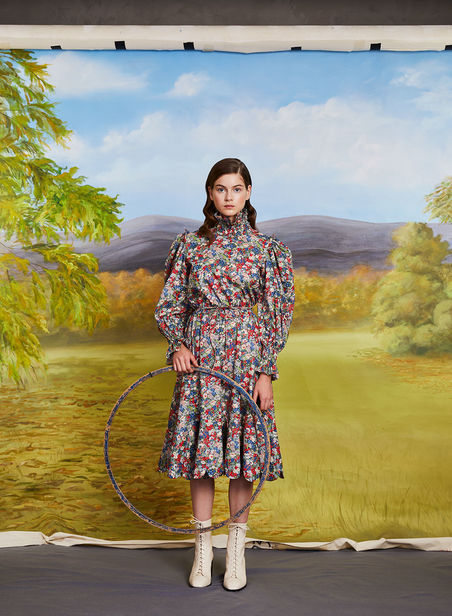 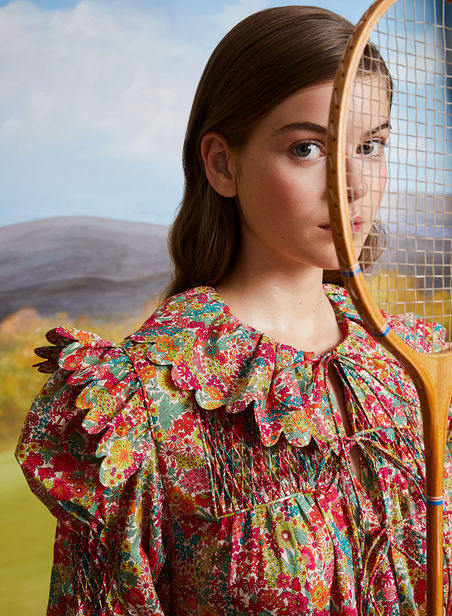 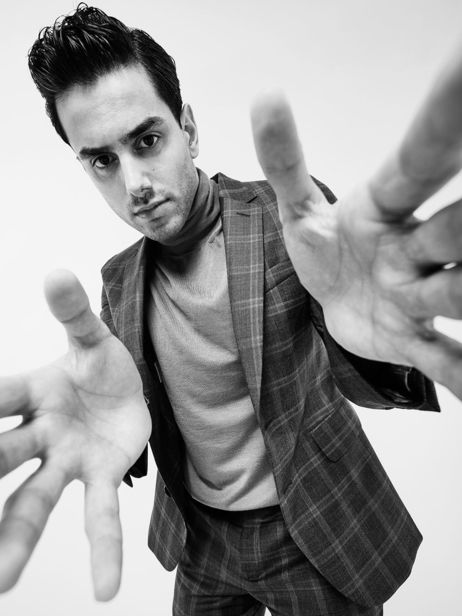 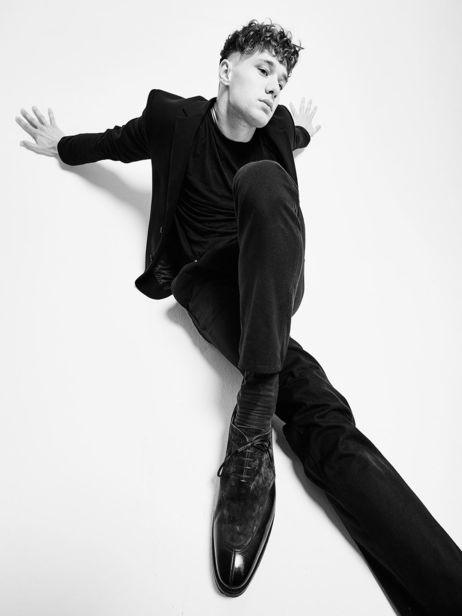 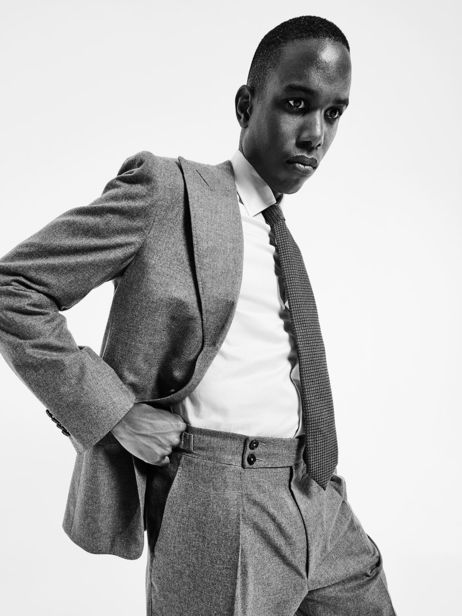 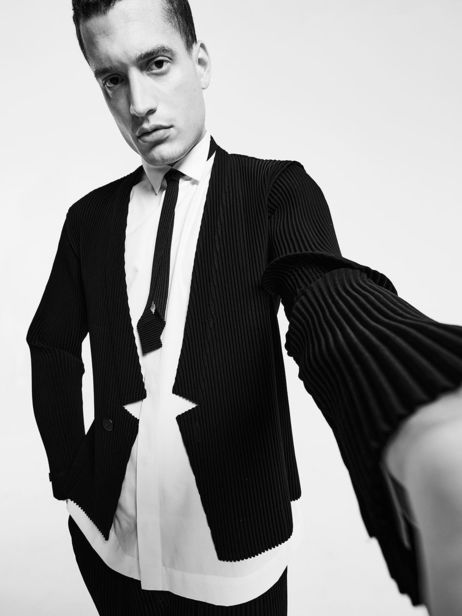