SPANX is an American manufacturer of undergarments, focused on shapewear from slips to leggings. The company was founded in 2000 by Sara Blakely in Atlanta, Georgia, with her personal savings of $ 5000 – and was valued in 2019 at about one billion dollars.

The photos by Kate MOORE c/o ALYSSA PIZER presented here were commented by Spanx in social media as follows :

“It’s not a *stretch* to say that SPANX Activewear will change your life.”


About – SPANX founder Sara Blakely was getting ready for a party when she realized she didn’t have the right undergarment to provide a smooth look under white pants. Armed with scissors and sheer genius, she cut the feet off her control top pantyhose, and the SPANX revolution began! With a focus on solving wardrobe woes, the SPANX brand has grown to offer bras, underwear, leggings, activewear and more. SPANX has secured its place in women’s hearts and in pop culture with daily mentions everywhere from CNN to SNL. In March of 2012, Founder Sara was named the world’s youngest, self-made female billionaire by Forbes Magazine and one of TIME’s 100 Most Influential People. Headquartered in Atlanta, GA, and opening retail shops across the United States, SPANX can now be found worldwide in more than 50 countries. In addition to keeping butts covered from Savannah to Singapore, SPANX also shapes the world by focusing on its mission: To help women feel great about themselves and their potential. GoSee : spanx.com 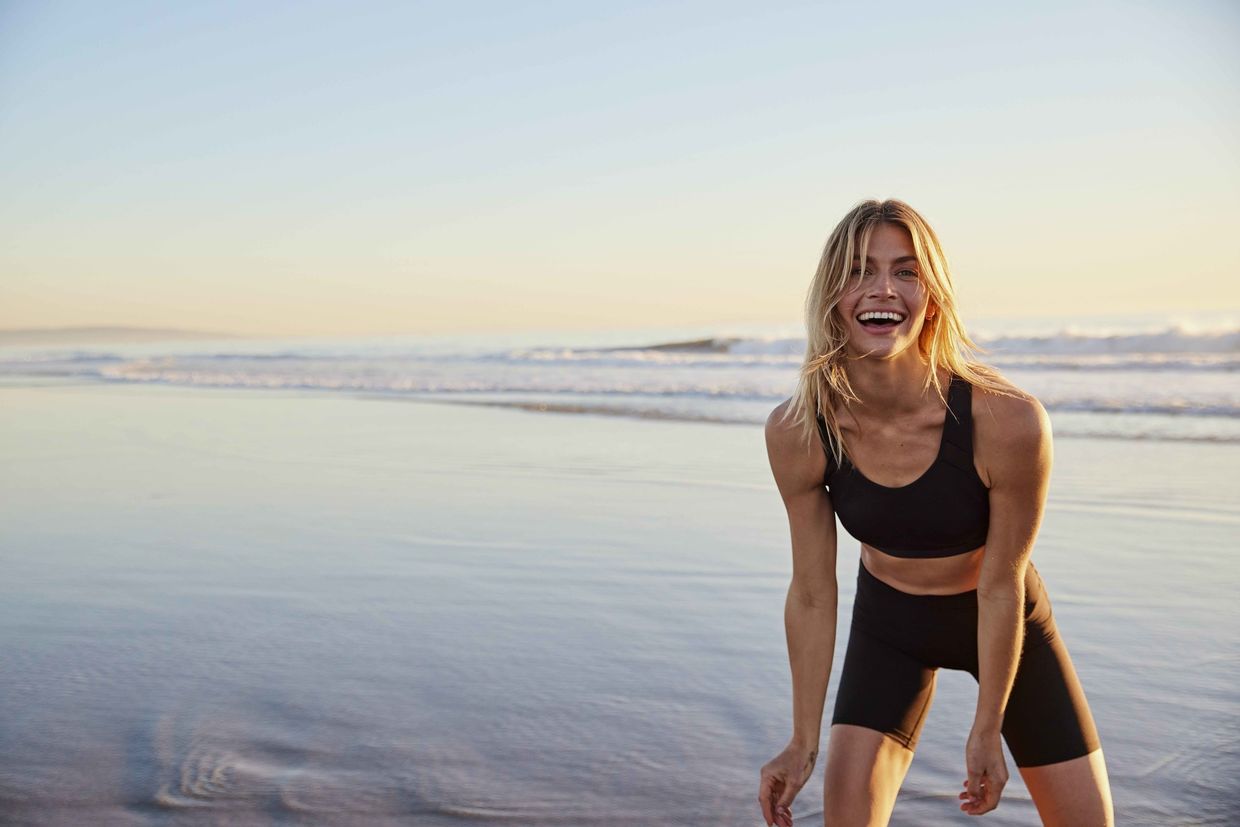 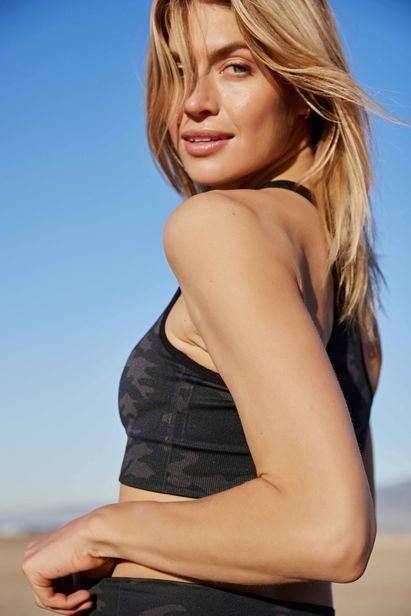 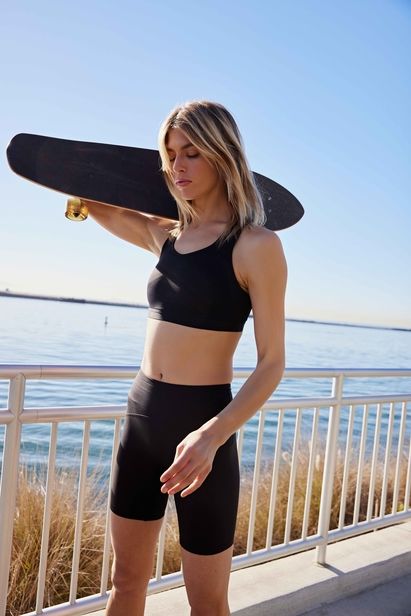 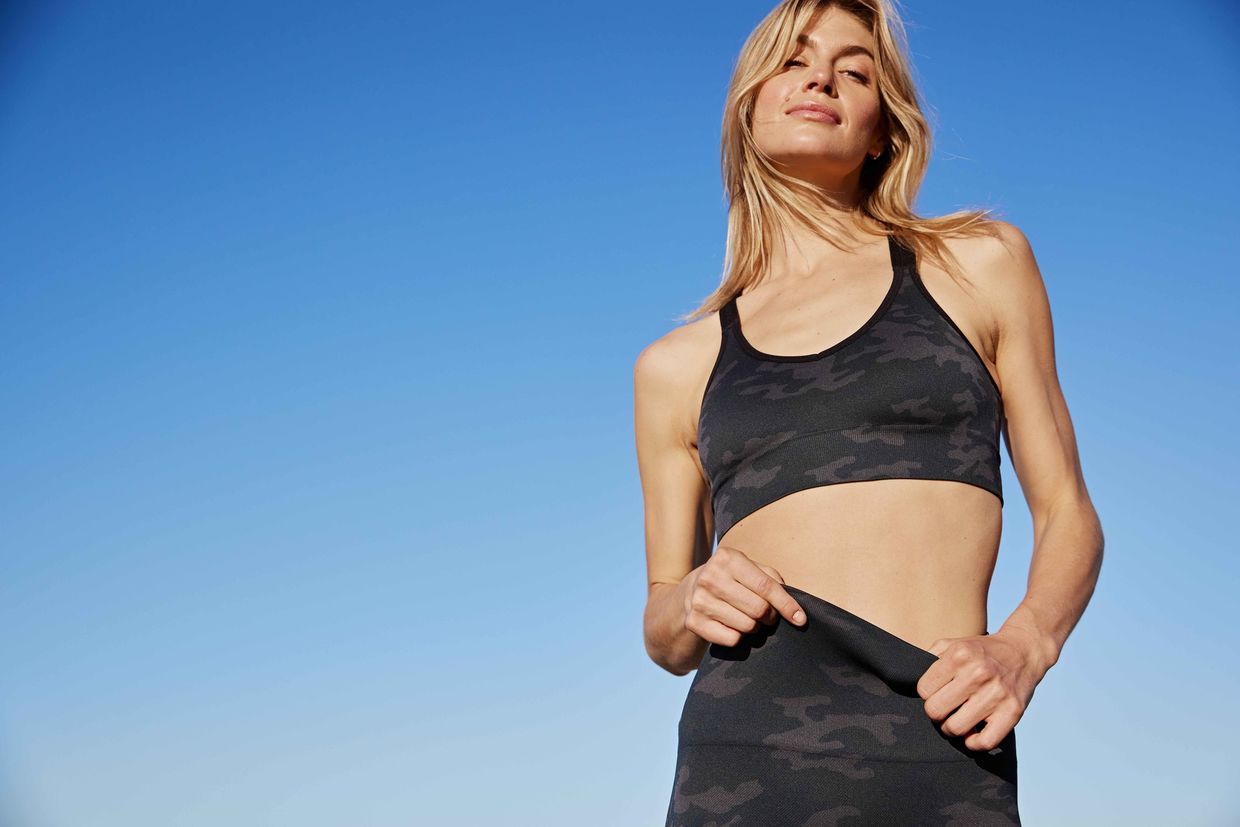 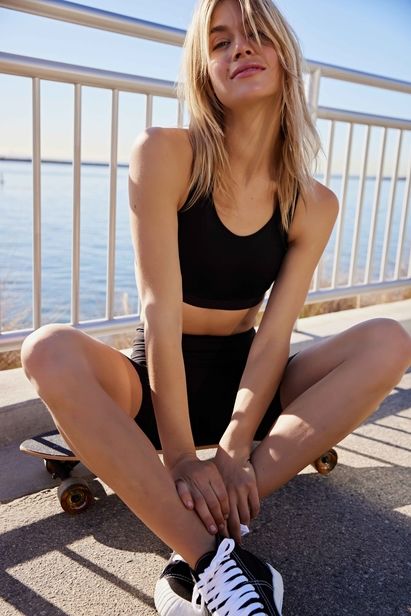 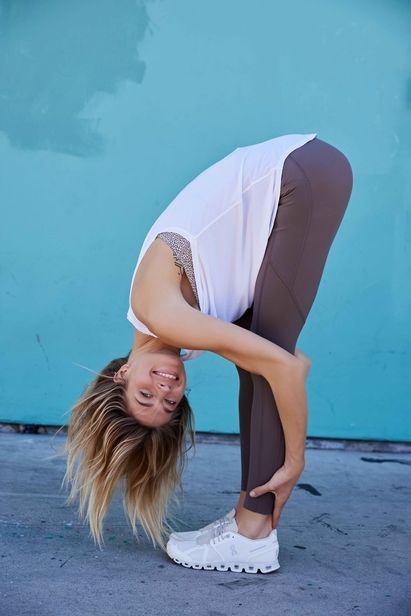 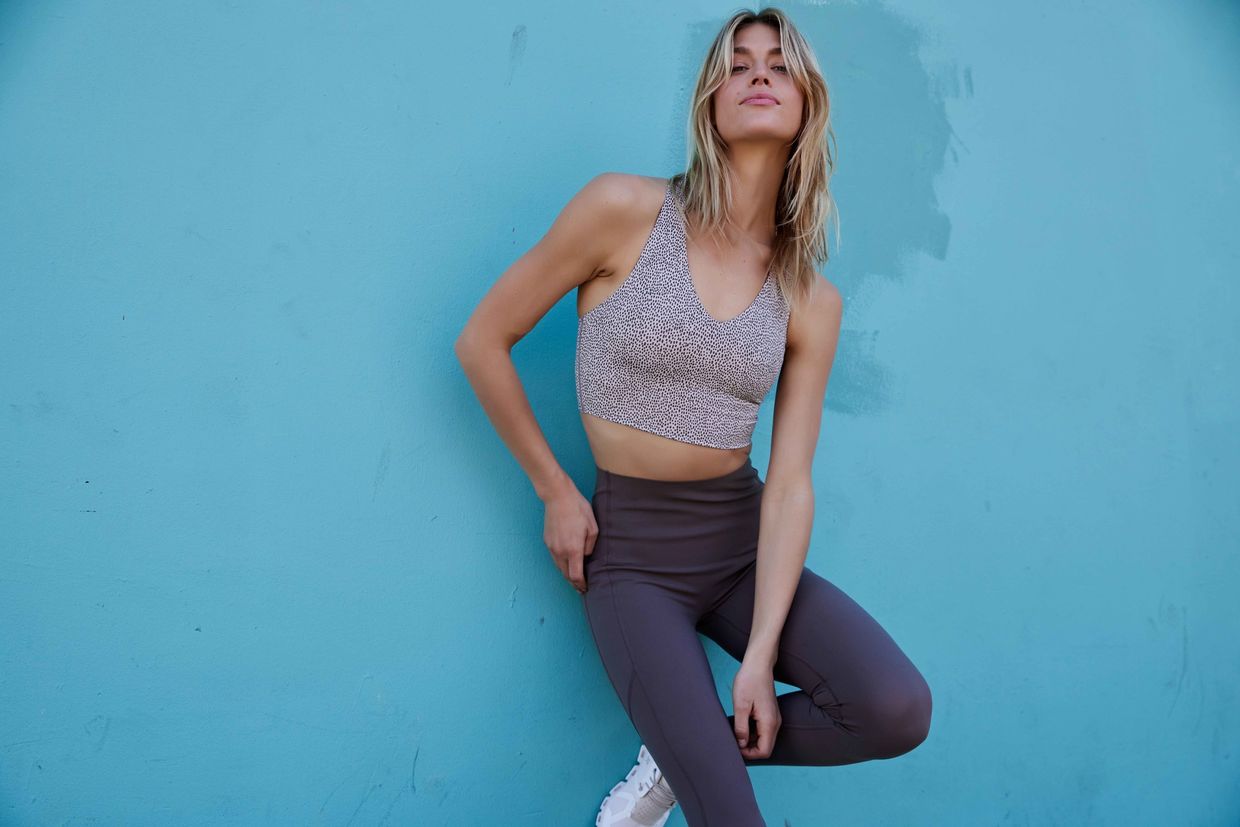 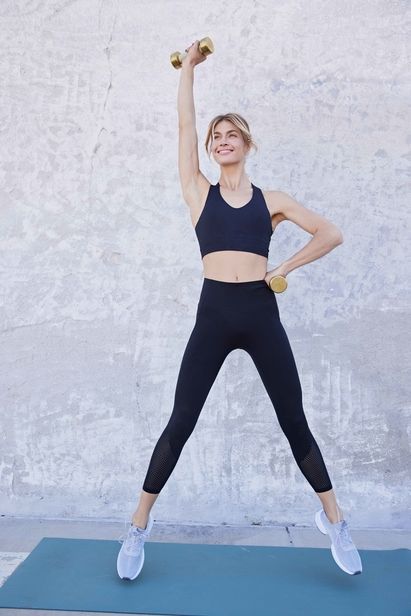 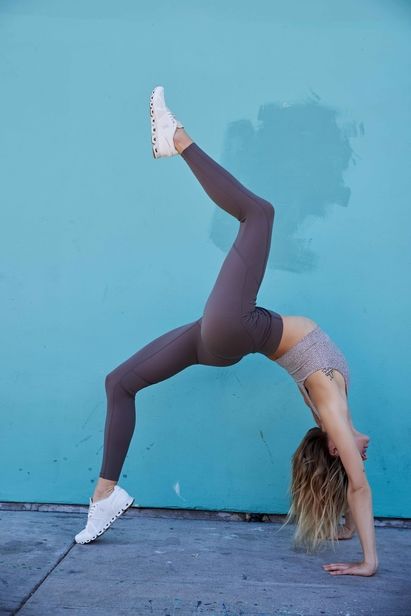 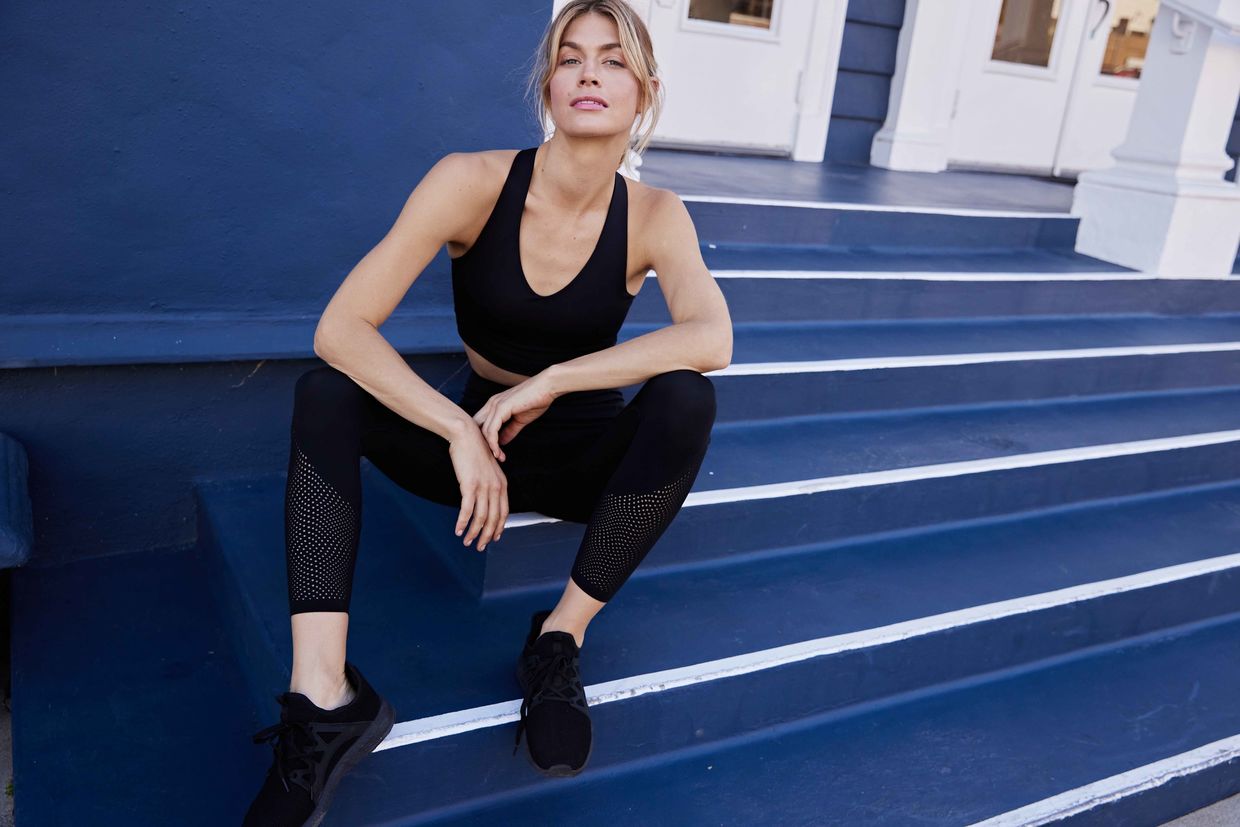 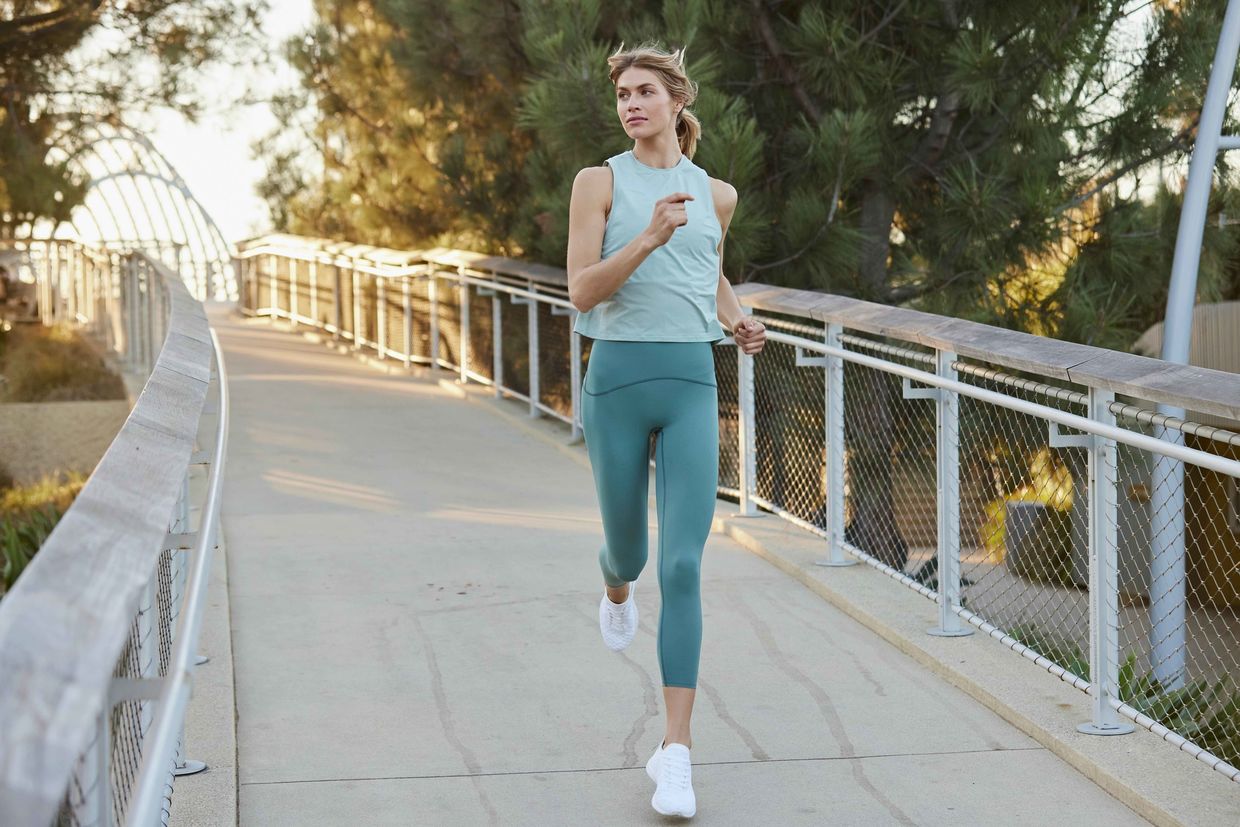 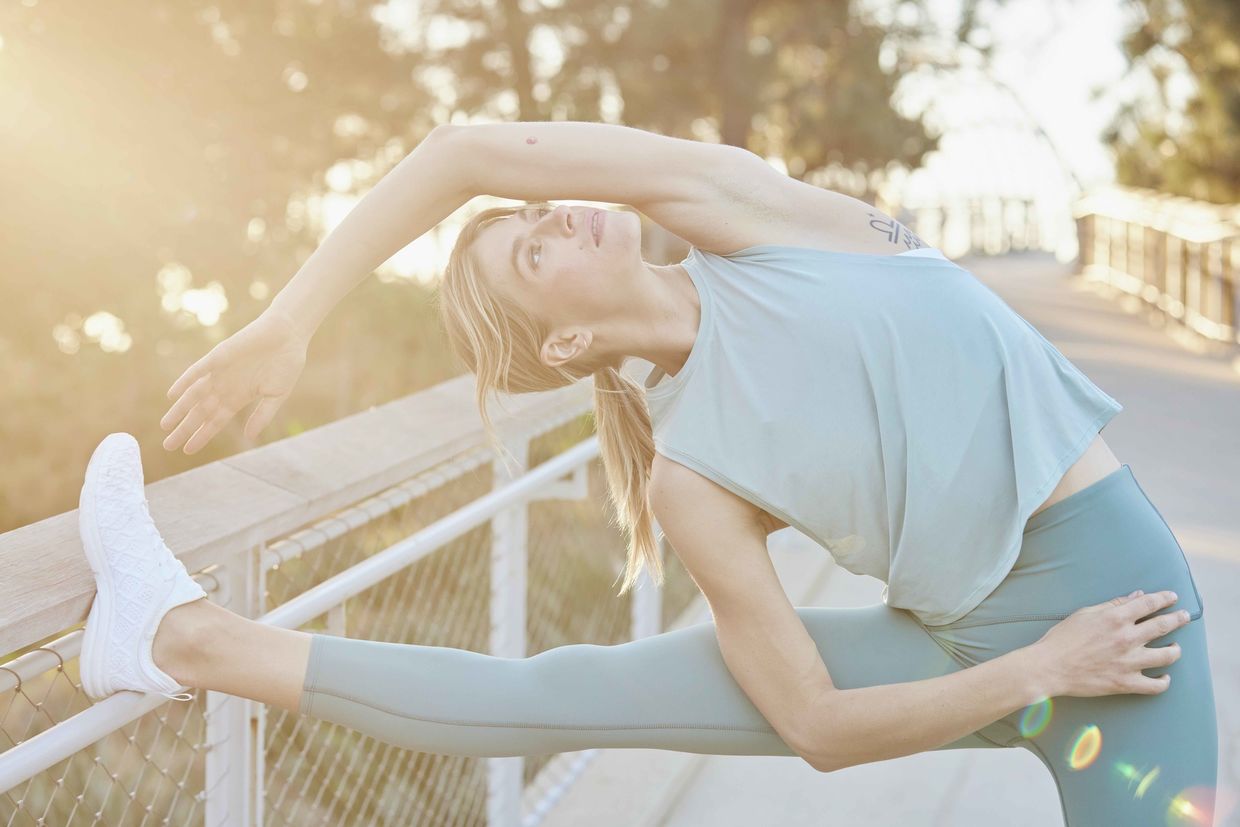 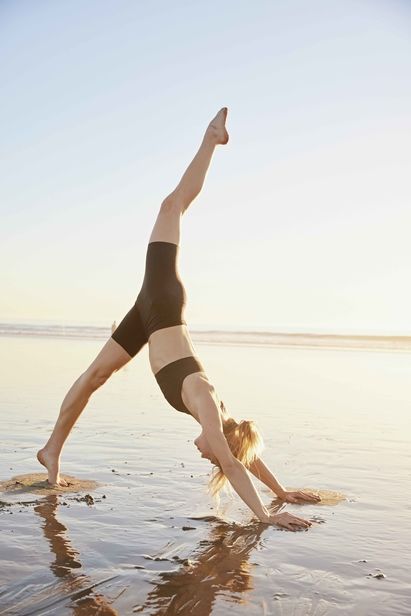