‘My Lovely Bag’ is an accessories label from Sarajevo, Bosnia and Herzegovina, a country in south-eastern Europe which is located in the Balkans*. Nina MASIC c/o ANDREA HEBERGER photographed the new collection with model Lujia.

MY LOVELY BAG is a bag collection not only made for business women. Alongside a selection of trendy bags, which members of the fair sex absolutely love, studio My Lovely Bag has designed a series of bags for customers who want to take a laptop, a tablet, or to be completely old school, a book with them throughout their day. The collection comes in neutral colors including black, beige, light pink, and gold. GoSee : mylovelybag.ba


*Balkan : The term Balkans essentially describes the European countries which were formed as part of the Byzantine Empire and later the Ottoman Empire. A total of around 75 million people live on the Balkan Peninsula. The term Balkans gained broader use in scientific publications starting in the mid-19th century. 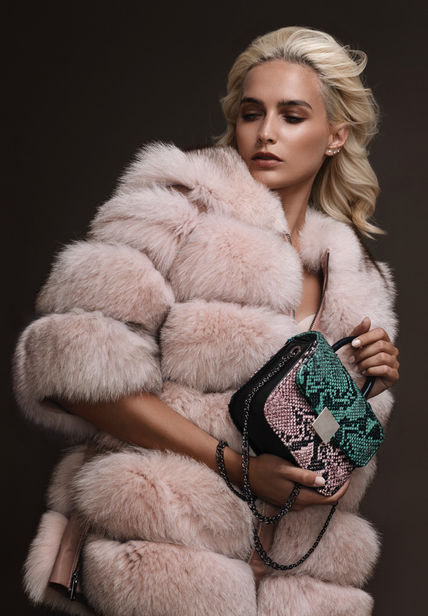 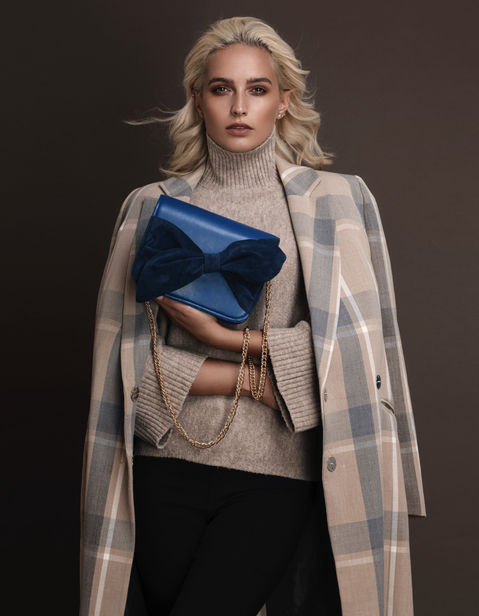 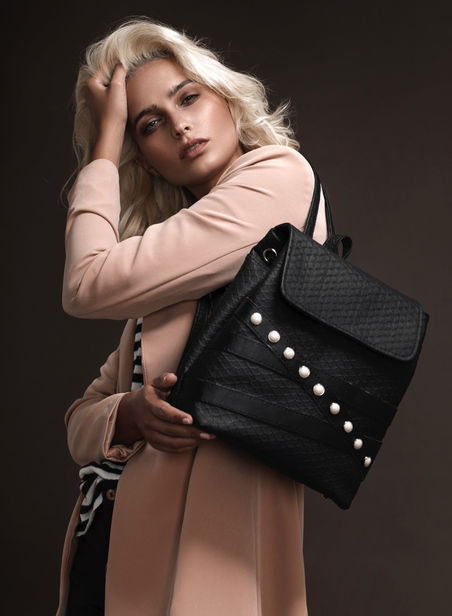