Simple. Geometric. Modern. French designer André Courreges founded the label of the same name in 1961 and can claim for himself – at the same time as Mary Quandt – to have invented the miniskirt. Courreges passed in 2016, who as early as 1984 sold the company to the Japanese Itokin Group. Later in 2011, Jacques Bungert and Frédéric Torloting, both Co-Presidents of the advertising agency Young & Rubicam, took the helm only to finally be elegantly superseded in a 100% takeover by Artemis, the holding of family Pinault, which already owned 40 % of the fashion house.

“I’ve always dreamed of Courrèges, with its radical and enveloping universe,” says Nicolas Di Felice in a first statement. “It is a house which means a lot to me and in which I see myself. Its simplicity, clarity, not to mention its optimism – I am honored to keep these values alive, and I hope to do so with as much passion and enthusiasm as the house’s founder.” GoSee : courreges.com & andrecourregespatrimoine.com 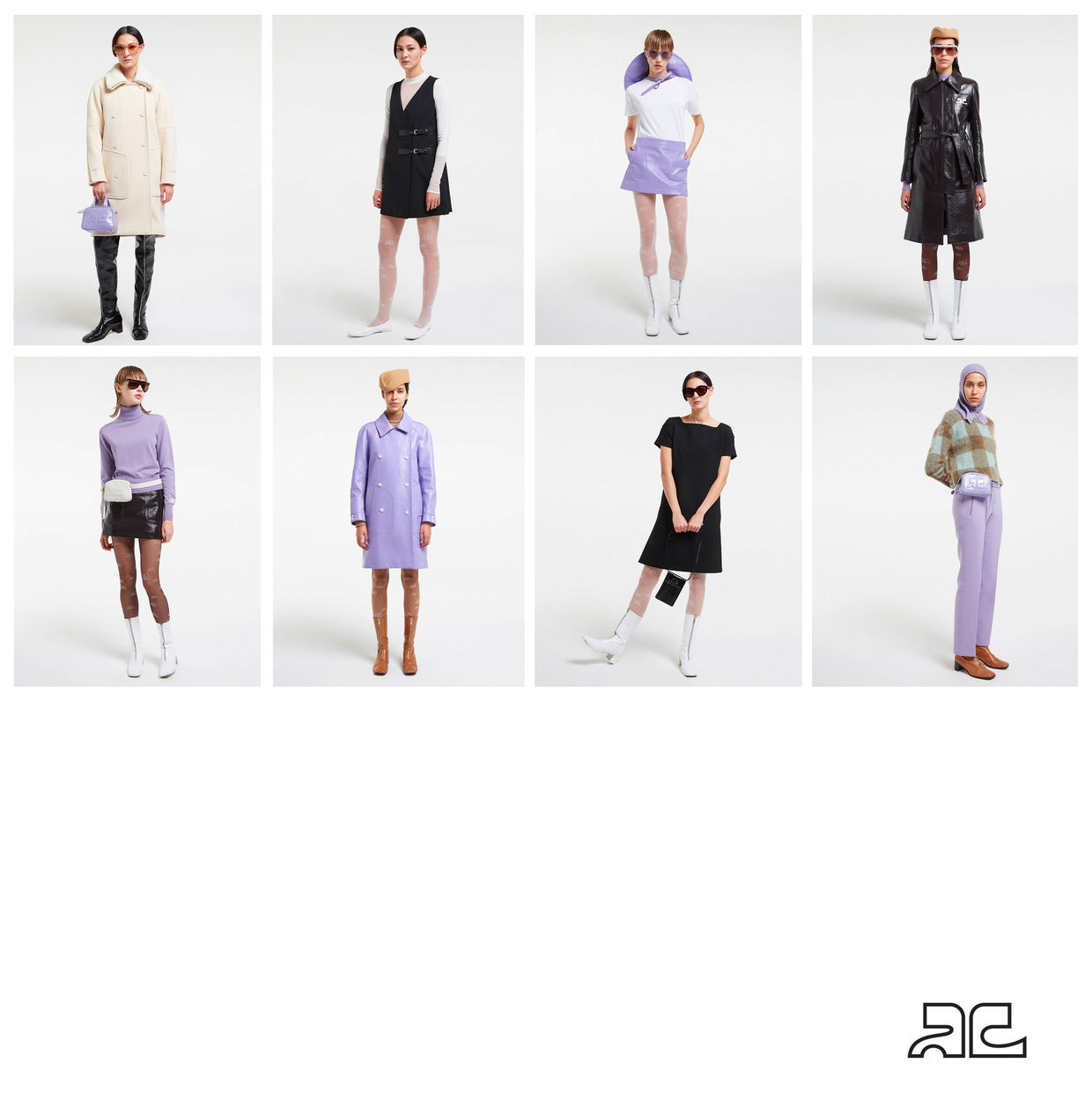 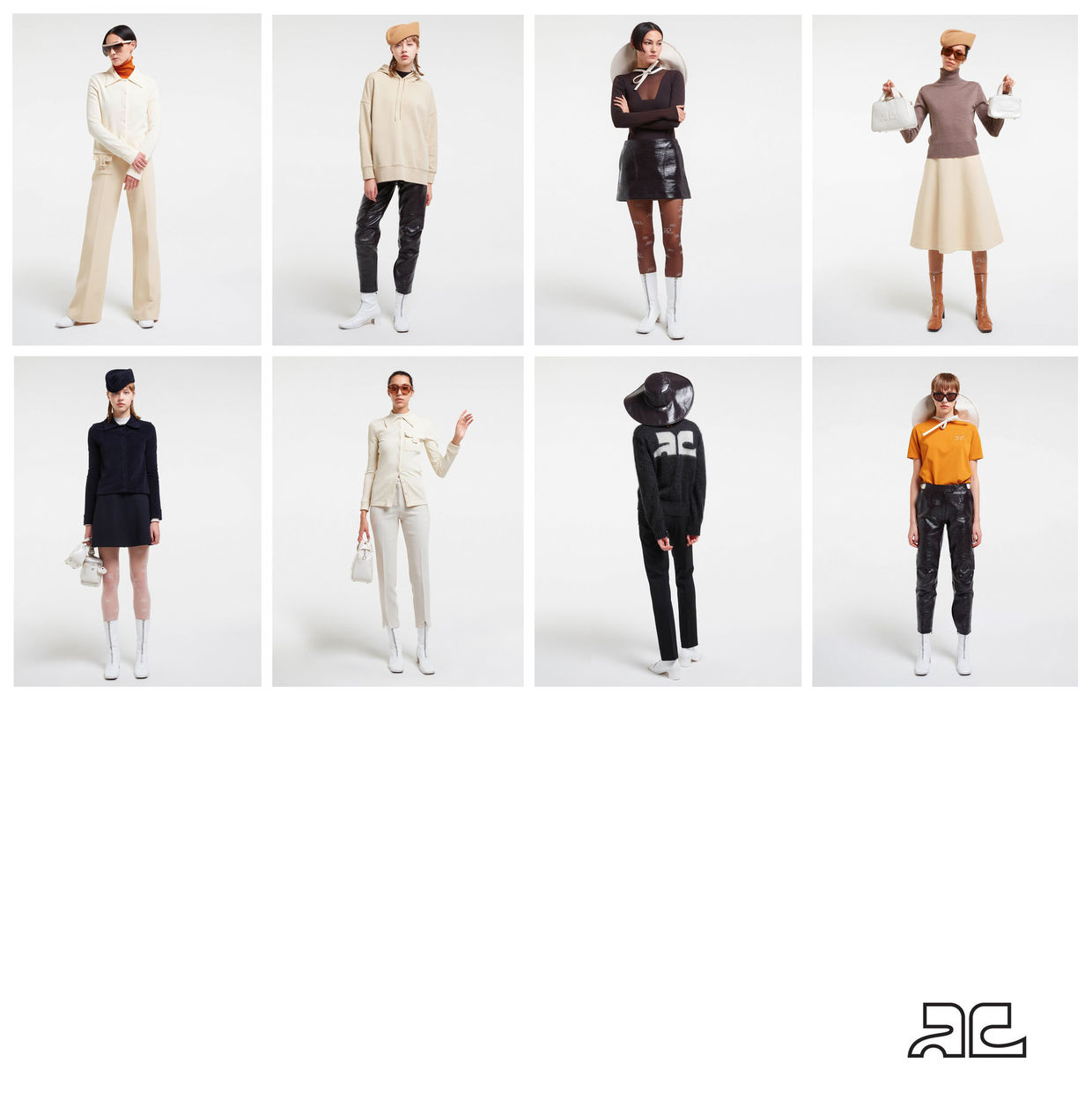 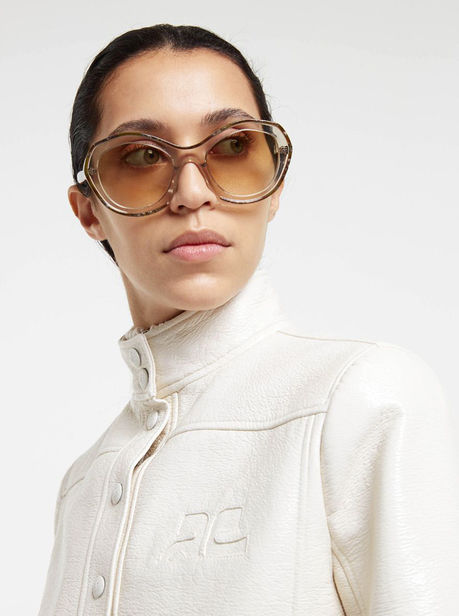