Film production was in the hands of E+P Films. Post production was taken care of by KAEPTN. The photographer on set was Florian BISON c/o KLEIN PHOTOGRAPHEN. Retouch work was done by GoSee Member POP from Hamburg. The film is being shown in movie theaters across Berlin since 5 May.

STROBINSKI was founded in 2017 by Jörg Sachtleben and Jens Agotz in Berlin. Their client list of agencies includes, for example, A. Lange & Söhne, BVG, HAYS, Spielbank Berlin and the REWE Group. Since 2021, the agency is also represented with an office in Hamburg. And the creatives are certainly getting everything done beforehand so that you can meet them once again on 25 May at UPDATE in Berlin… 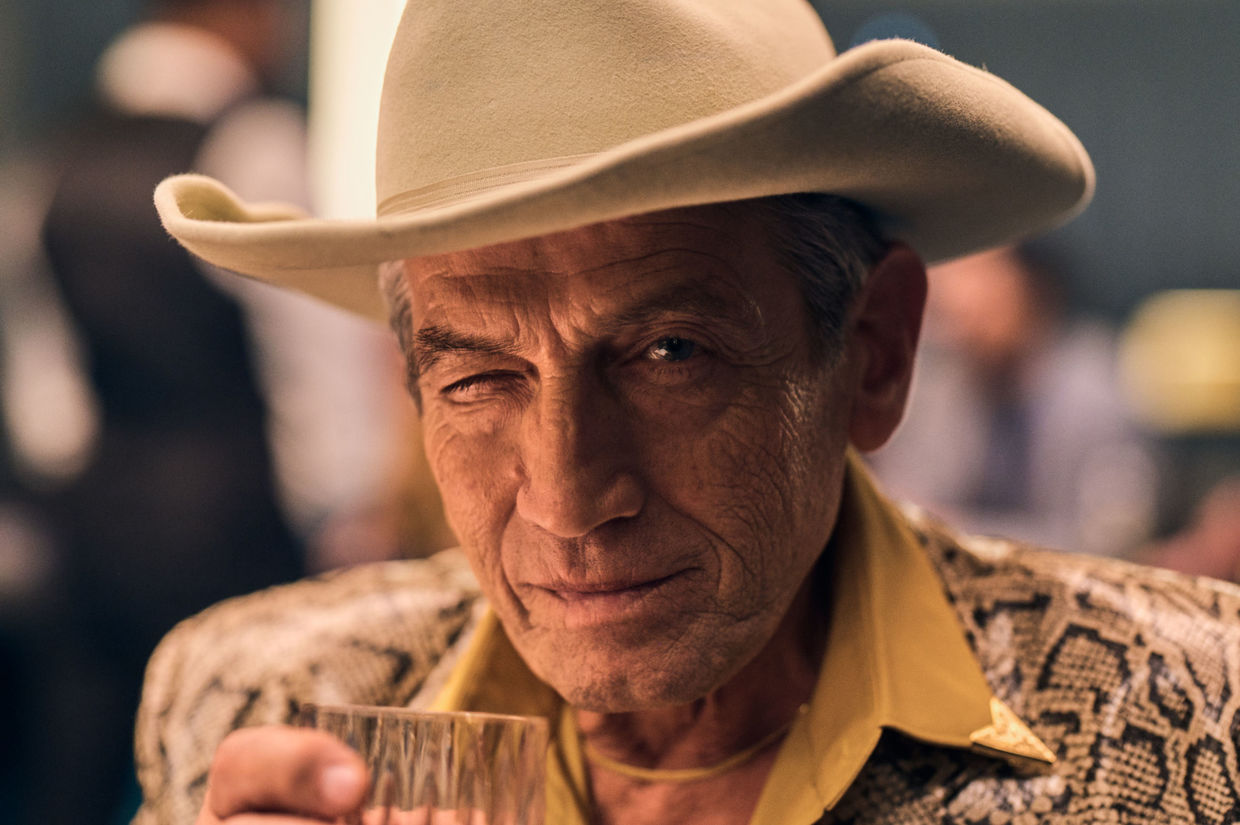 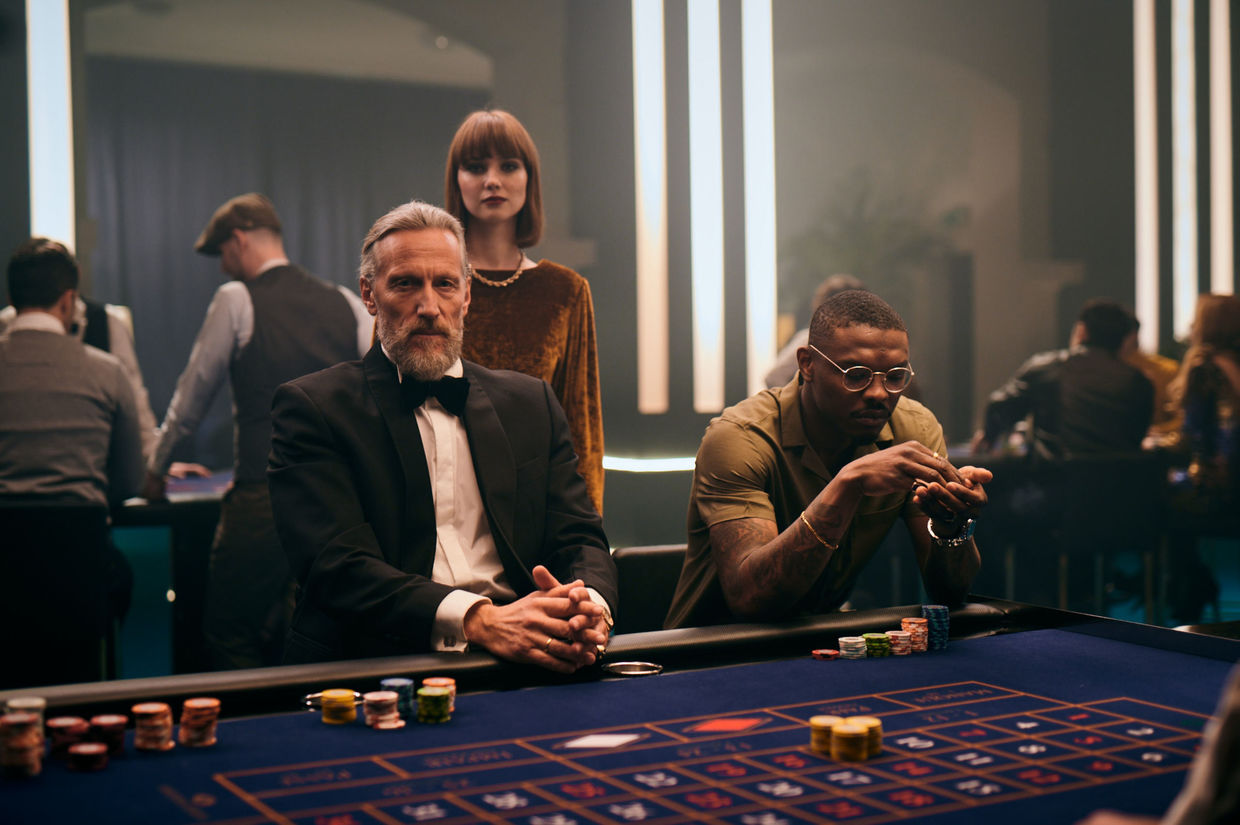 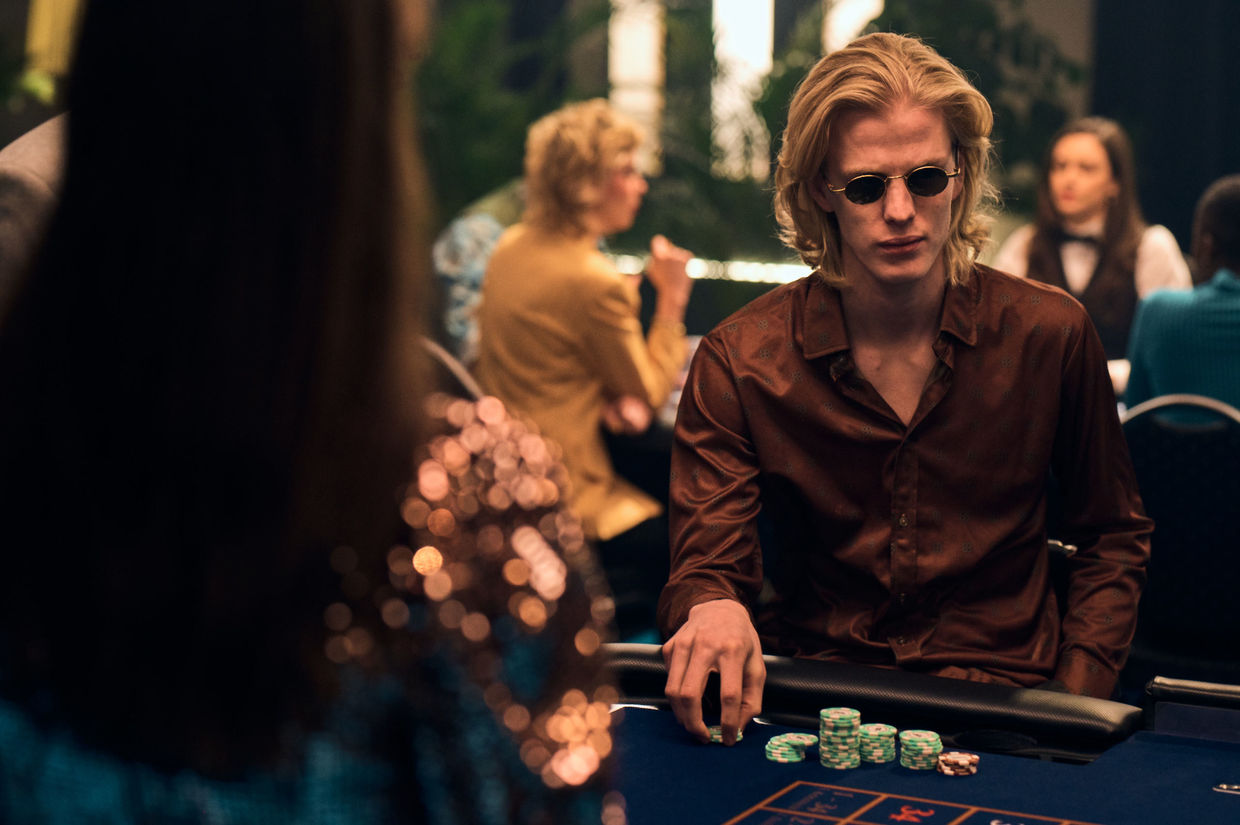 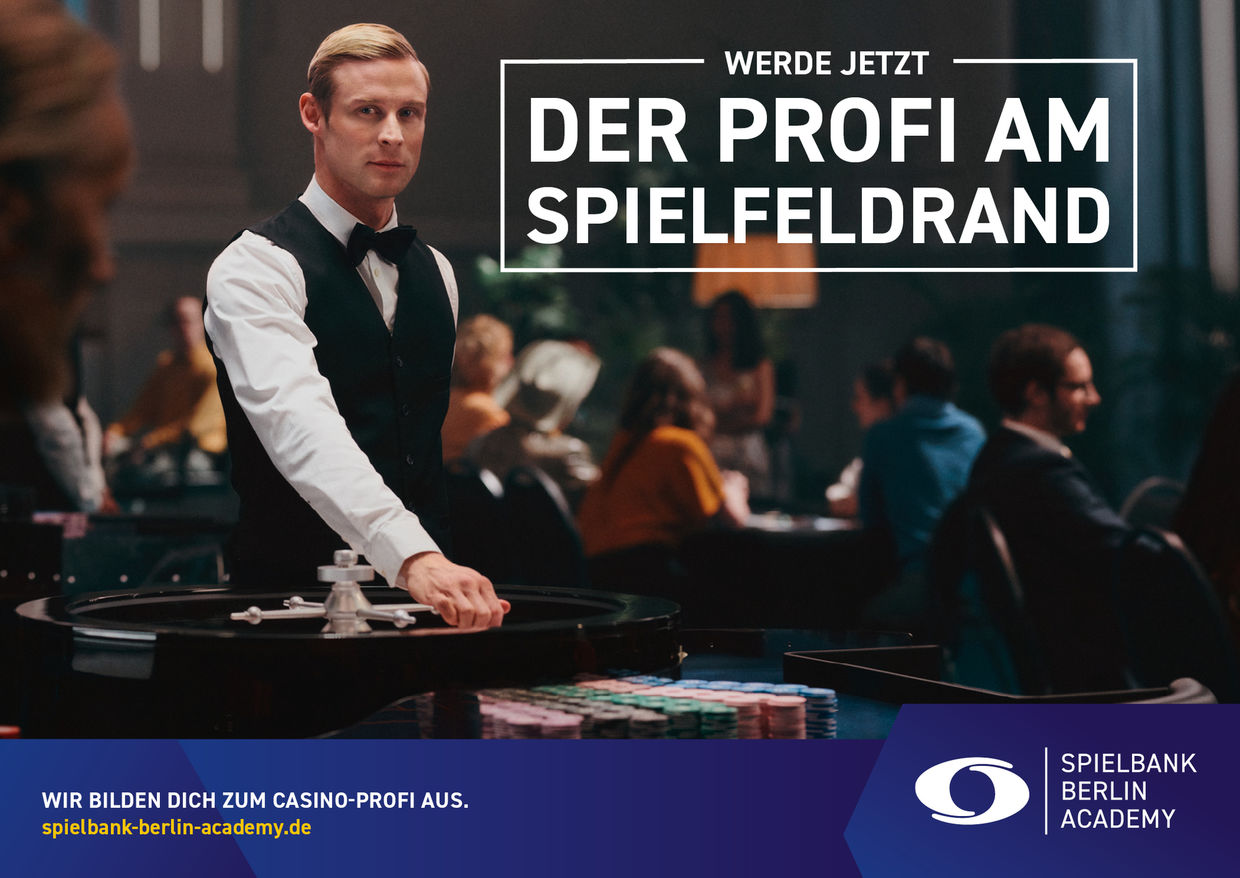 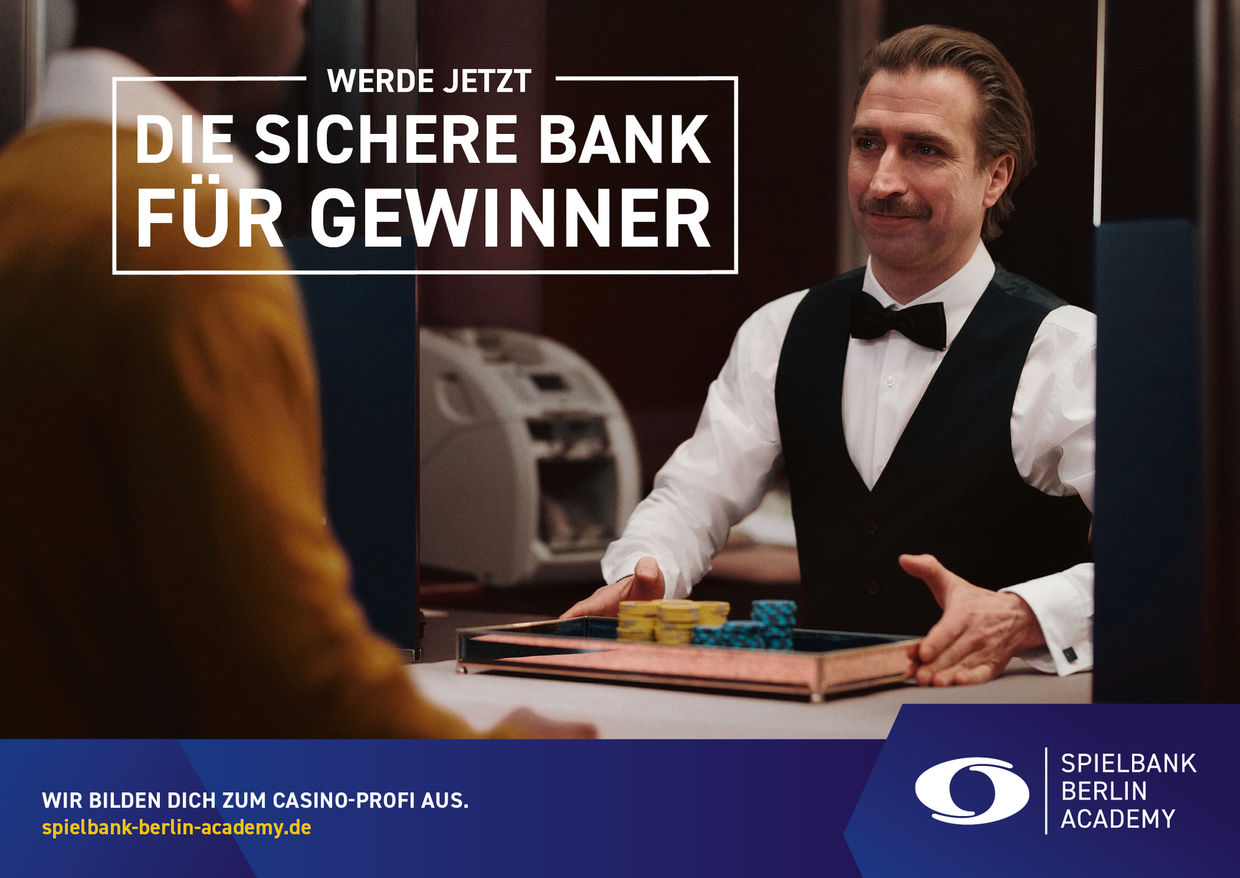 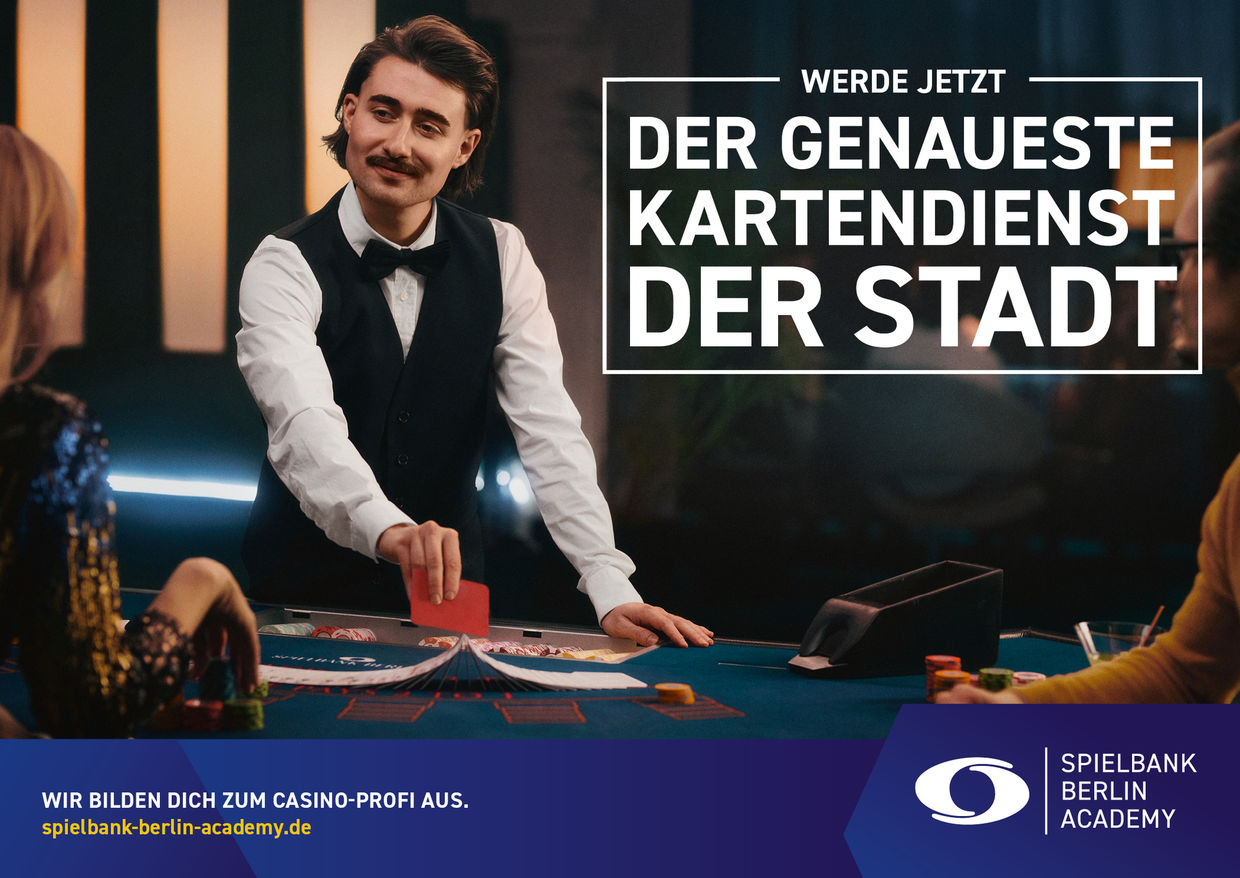 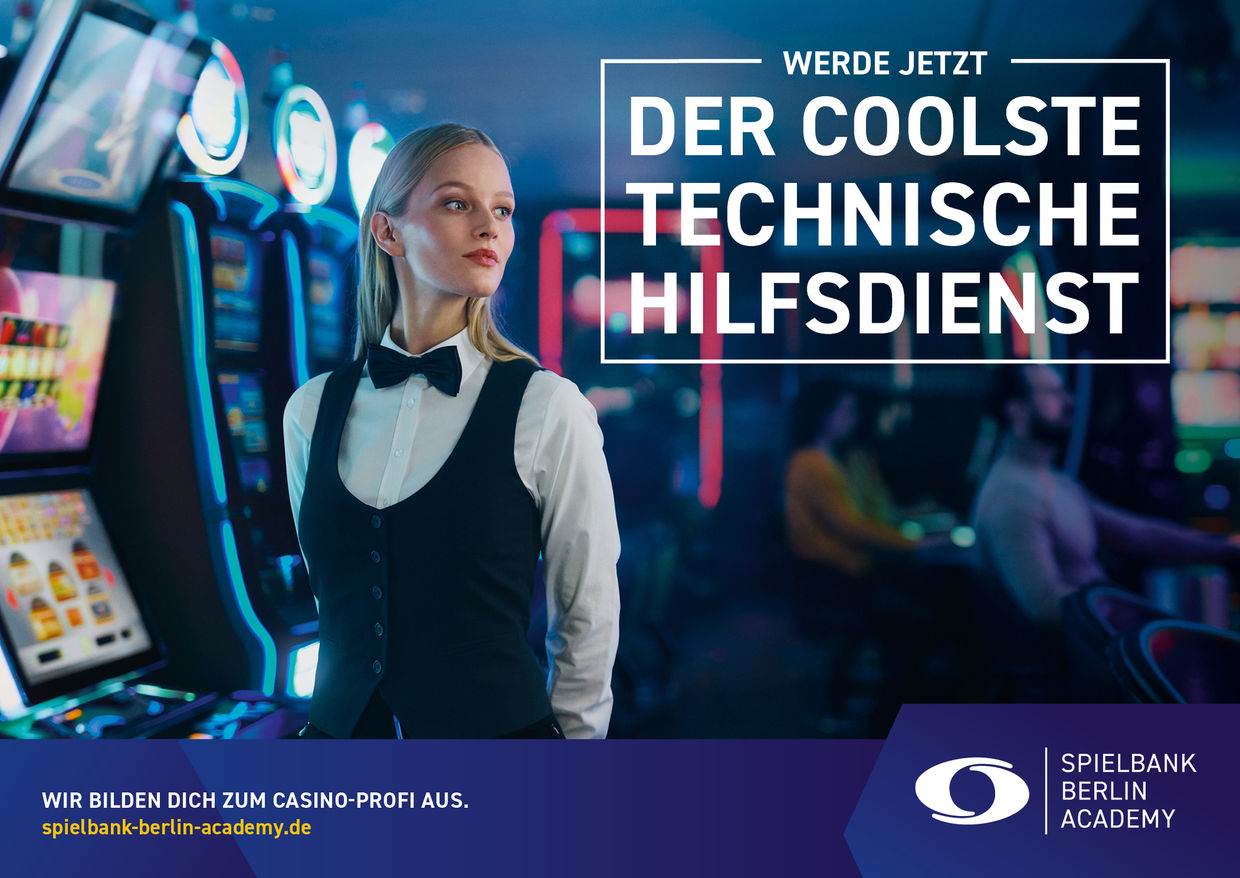 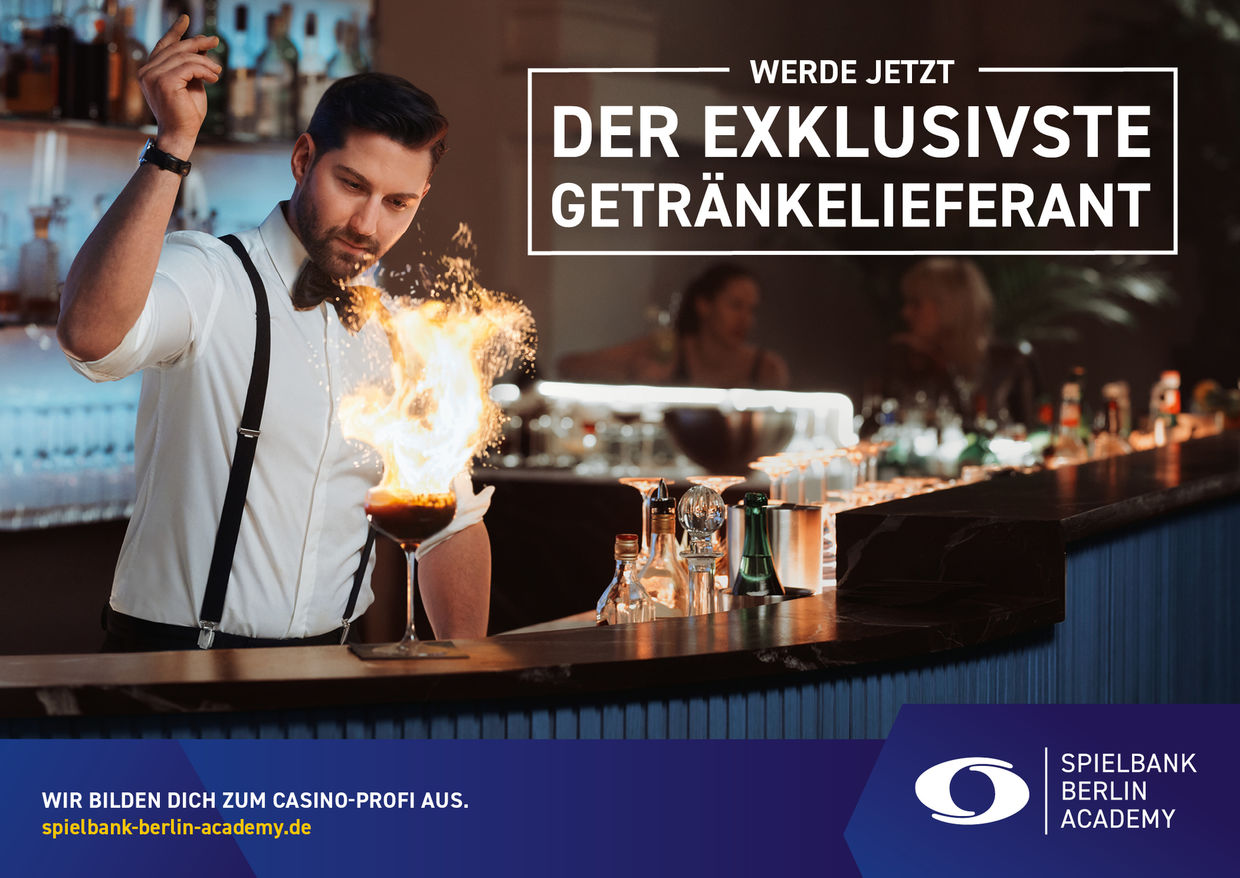 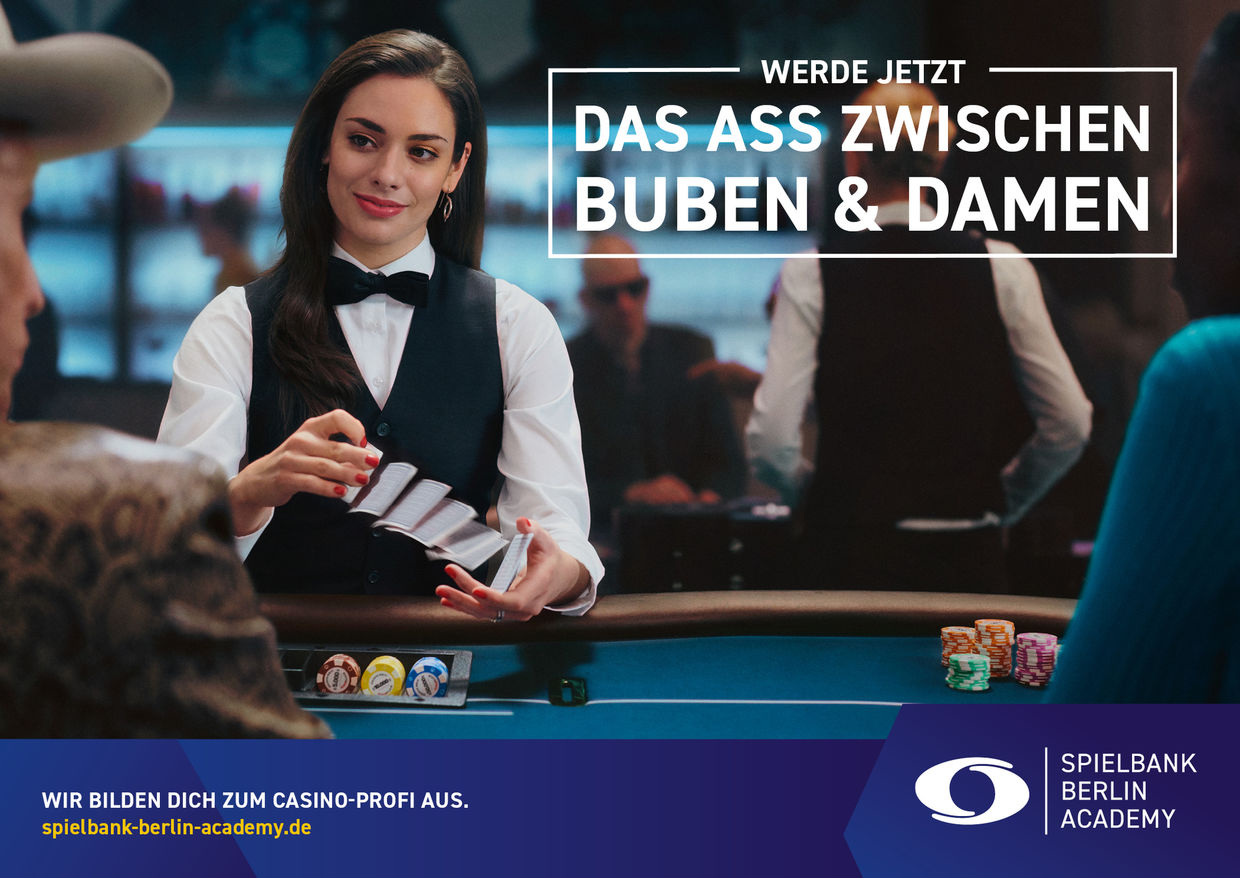 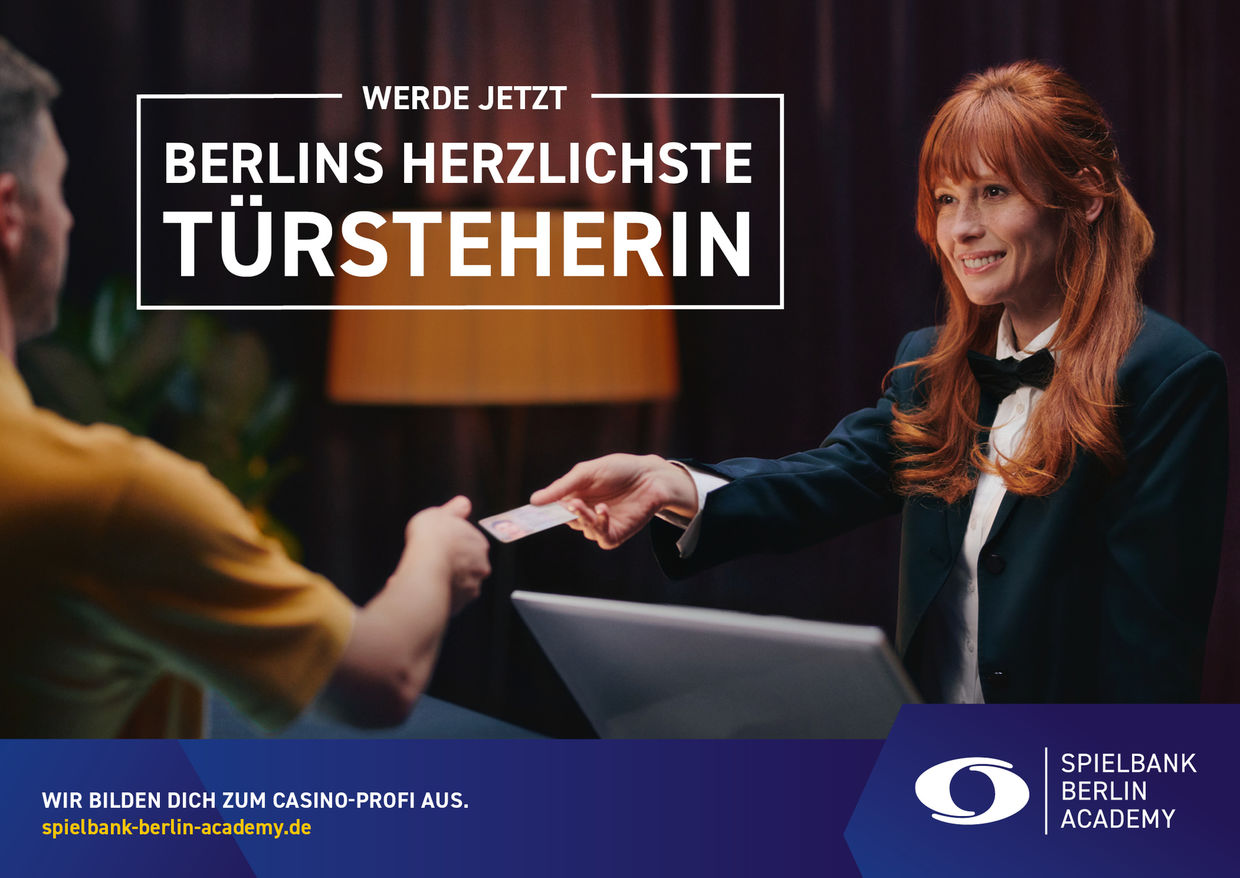