Robin Hinsch ‘WAHALA’ : a photographic root cause analysis of the system of fossil capitalism and social ruthlessness – an exhibition by PAVLOV’S DOG Berlin

PAVLOV’S DOG is presenting the project ‘Walhala’ by Robin Hinsch at Treptow Atelier’s in Berlin from 2 through 5 July, 2021. The Hamburg-based photographer, who studied Photography under Prof. Elger Esser and Ute Mahler, traveled to the places where oil and gas, brown coal and hard coal are extracted from the earth – to where the fuels that drive the global economy are drilled and mined. His photos expose the methods of exploitation behind the extraction of fossil fuels and document that there is no difference in principle between the destruction of the environment and violence against people.

Robin Hinsch : “Covering 70,000 sq km (27,000 sq miles) of wetlands, the Niger Delta was formed primarily by sediment deposition. The region is home to more than thirty million people and 40 different ethnic groups, making up 7.5% of Nigeria’s total land mass. It used to boast an incredibly rich ecosystem, containing one of the highest concentrations of biodiversity on the planet, before the oil industry moved in. The Nigerian department of petroleum resources estimates that 1.89 million barrels were spilled into the Niger Delta between 1976 and 1996. What’s more, a report from the United Nations suggests that there were a total of 6,817 spills between 1976 and 2001, amounting to around three million barrels of oil. So far, the authorities and oil companies have done little to clean up and neutralize the delta, and oil spills are still very common. Half of the spills are caused by pipeline and tanker accidents, while others are the result of sabotage (28%), oil production operations (21%), and inadequate production equipment (1%). Another issue in the Niger Delta is gas flaring, a byproduct of oil extraction. As the gas burns, it destroys crops, pollutes water and has a negative impact on human health. Wahala was shot in Nigeria in 2019 and draws attention to untamed economic growth and its negative impact on ecology.” An interview with the photographer on his project WALHALA is available via LEICA.

About – Robin Hinsch is an artist and photographer based in Hamburg, Germany. In his artistic, photographic practice, he focuses mainly on social-economic and political issues. In his research-based subjective and sometimes intuitive approach to storytelling, he combines photography with film collages and installation techniques. His work has seen him travel to various countries such as Iraq, Ukraine, Syria, Nigeria, China, Russia, India, Uganda, and many more countries.

He studied photography in Karlsruhe, Hannover and Hamburg in the courses of Prof. Ute Mahler, Prof. Elger Esser and Prof. Vincent Kohlbecher. He holds a Masters Degree in Photography. His work has been awarded with the World Photography Award, the International Photography Award, the European Photo Exhibition Award, and the Georg Koppmann Prize. It has been shortlisted for the Leica Oskar Barnack Prize and the Lucie Awards, and has been nominated for the Prix Pictet and the Henri Nennen Prize, to name a few. His work is widely published both domestically and internationally. Since 2016, he has been an elected member of the German Photographic Academy. Besides his own work, he teaches and holds lectures on various occasions for Leuphana University Lüneburg, AdBK Nuremberg and the House of Photography in Hamburg. Since 2017, he has been the curator and founder of Format, a vital laboratory for contemporary photography in Hamburg. 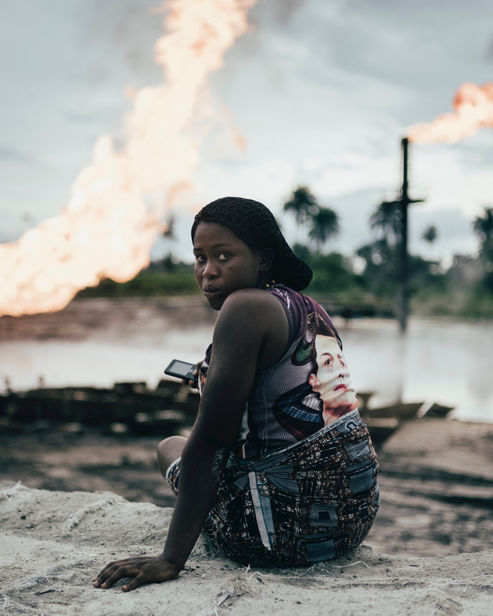 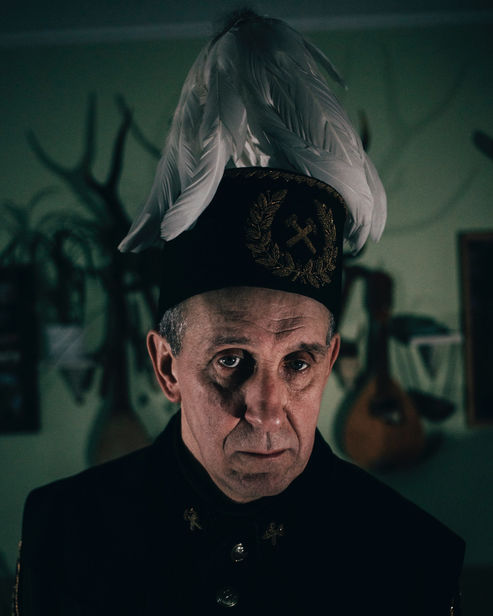 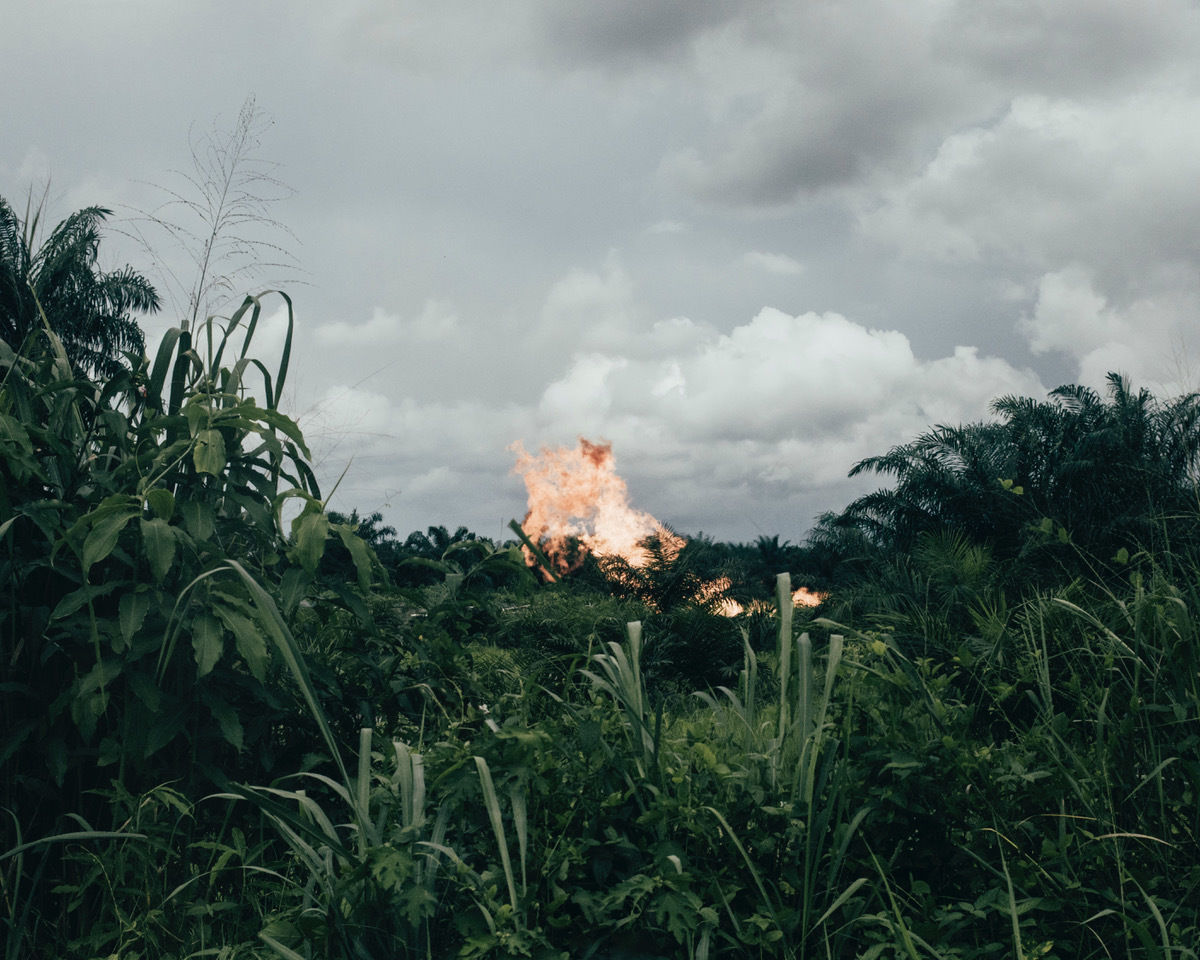 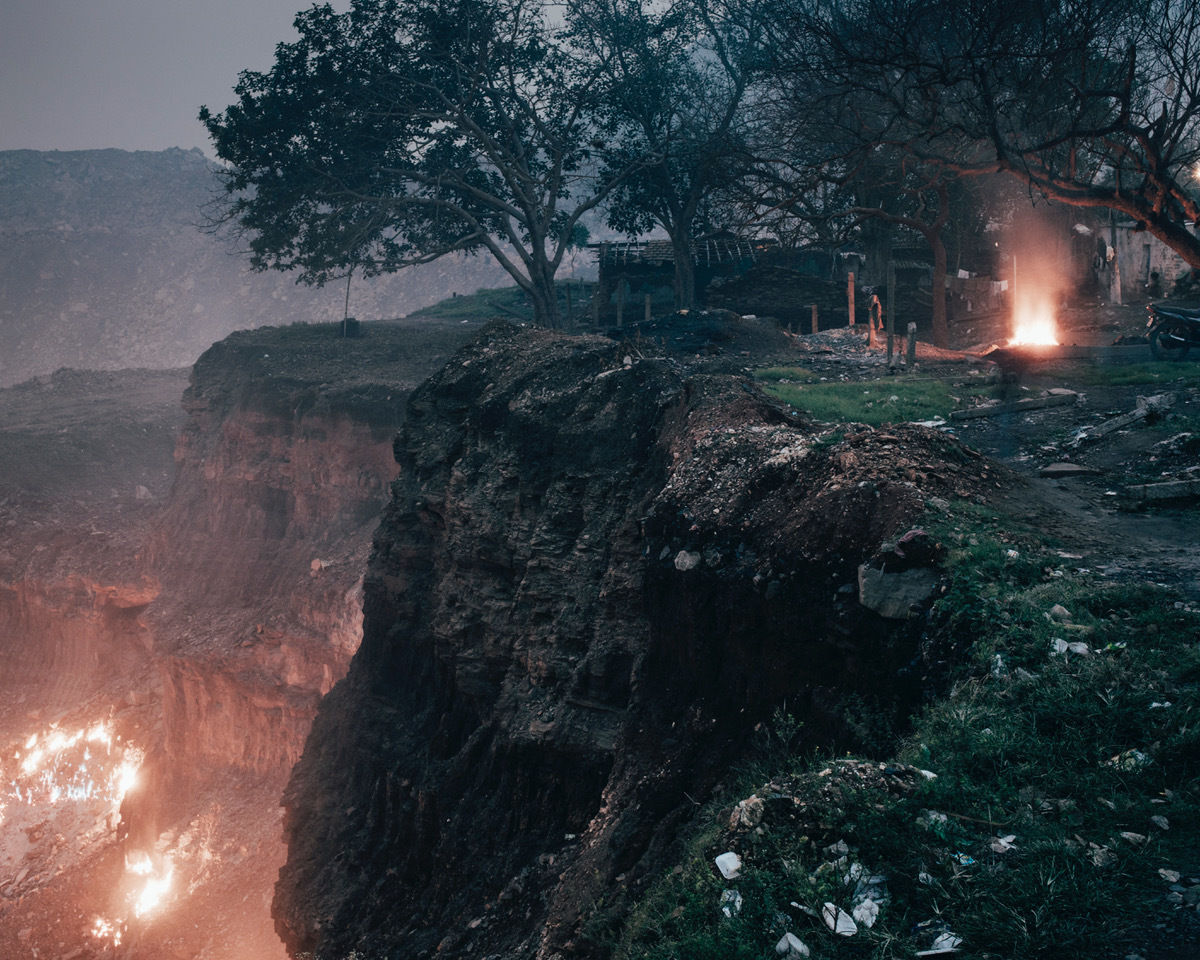 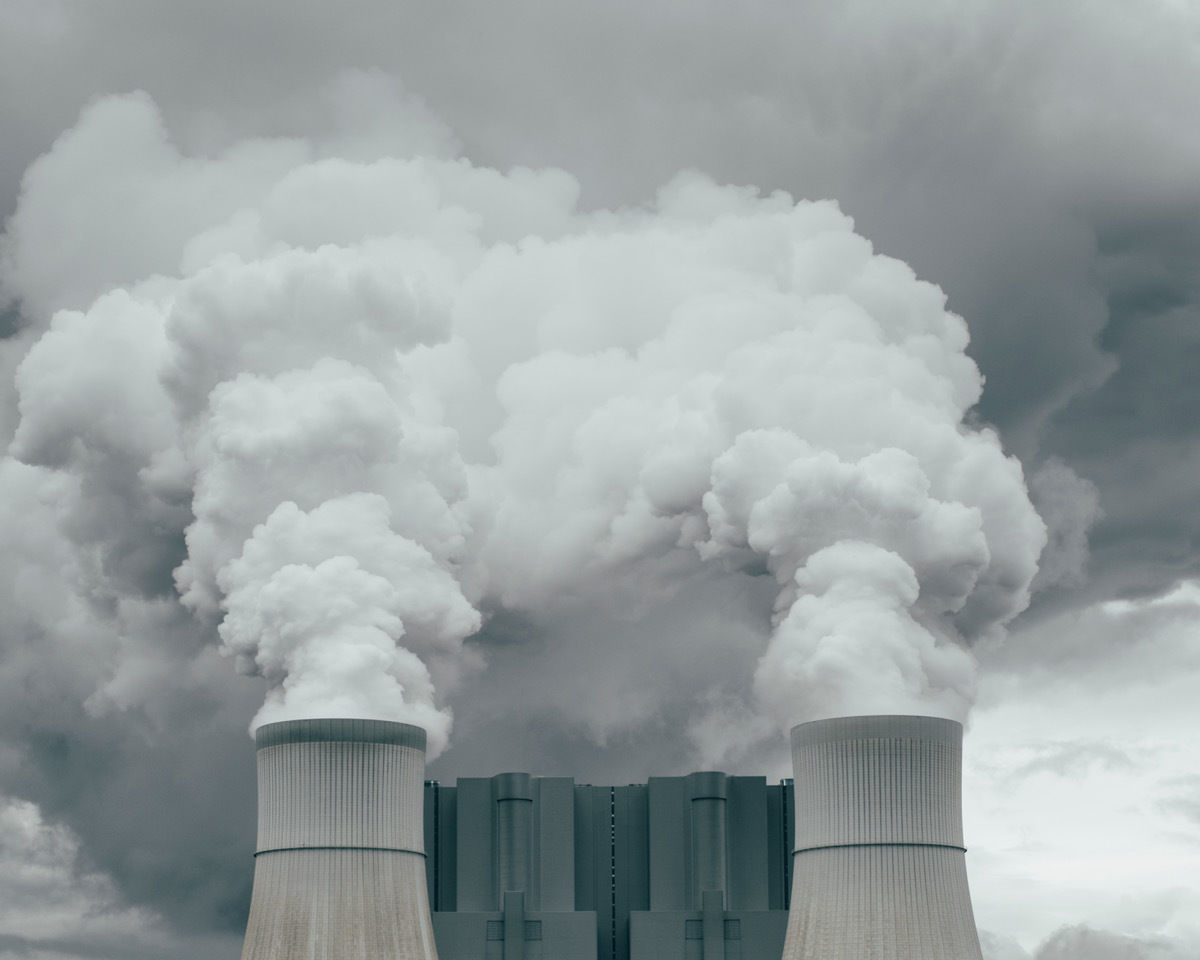 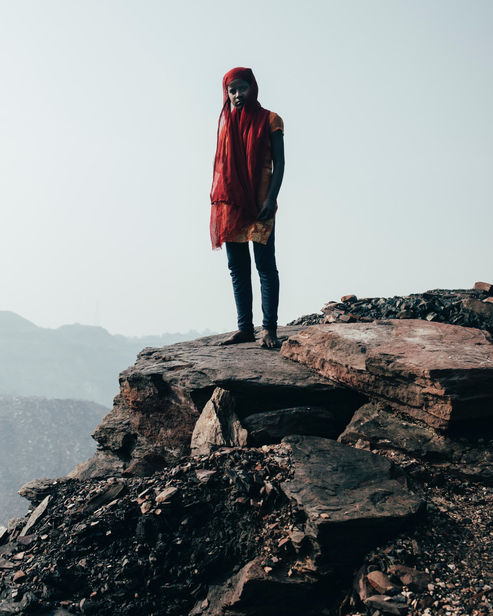