Inspired by the song 'She's a Rainbow' by the Rolling Stones, 'La Femme Arc-En-Ciel' by illustrator Catherine PEARSON c/o MAKING PICTURES is a return to instinctive and unfettered inspiration. A carte blanche, which has enabled her to create this colorful, brightly shining, inspiring and lovable character. For Catherine, 'La Femme Arc-En-Ciel' is the personification of femininity. The illustrations were brought to life by motion designer Elisa Ciocca from the agency Messieurs.ch.

Further works by Catherine PEARSON are available via MAKING PICTURES. 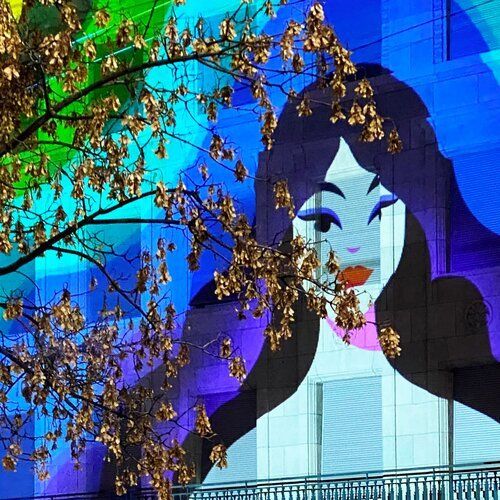 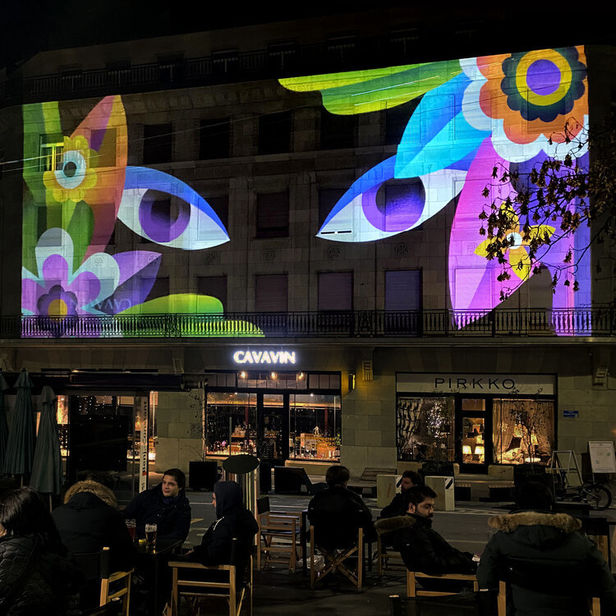 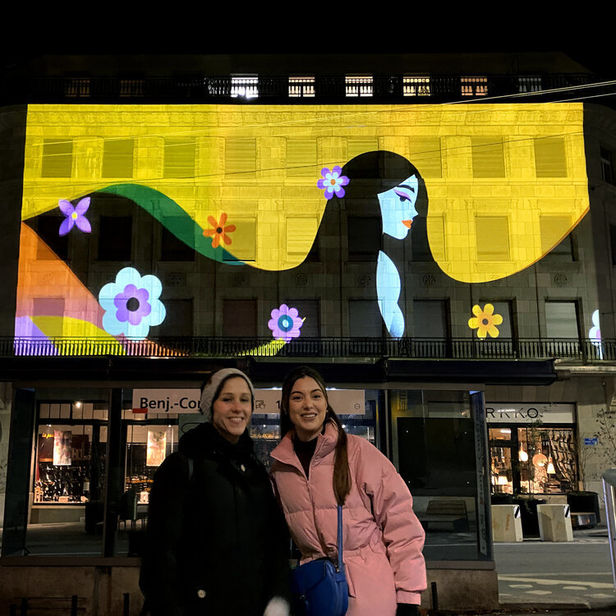 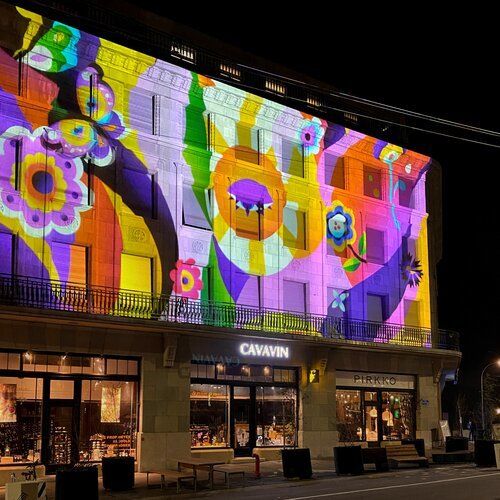 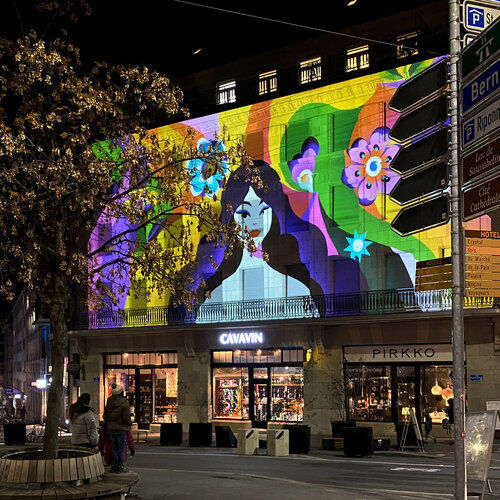 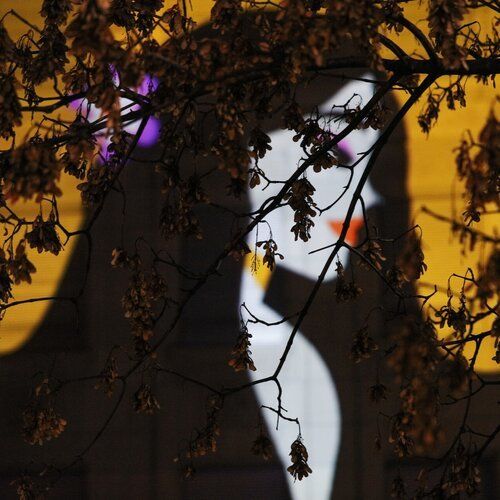 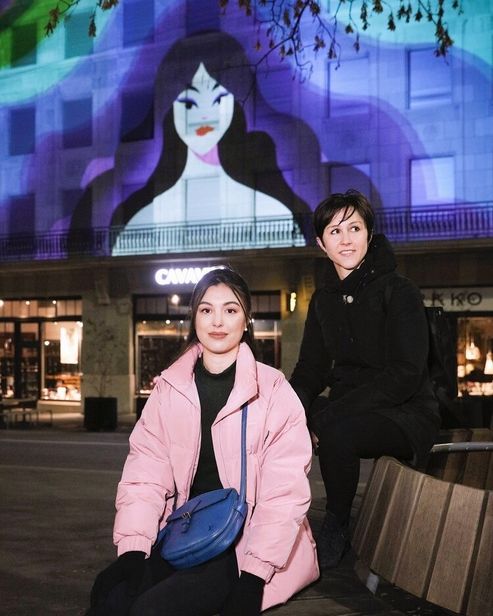 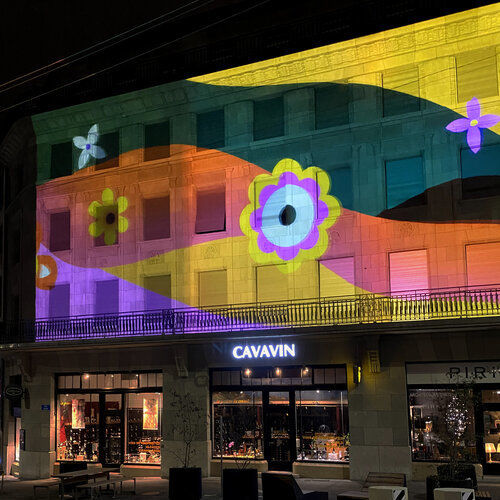