‘The Day the World Came to Town’ – a story about hospitality for READER’S DIGEST, illustrated by R. FRESSON c/o JSR AGENCY

In the small town of Gander in Canada’s Newfoundland, 38 aircraft hat to emergency land after the terror attacks on 11 September, 2001. The population welcomed the more than 6000 stranded passengers with overwhelming friendliness and goodwill. ‘The Day the World Came to Town’ is the title of a heartwarming story in READER’S DIGEST, for which R. FRESSON c/o JSR AGENCY illustrated the opener.

We also present you further work by the illustrator – and more is available via JSR AGENCY.

“Flag and map enthusiast R. Fresson makes illustrations that nod kindly to the past. Ruby hand-draws in pen and ink, then colors digitally, inspired by the print processes of early 20th century comics and magazines. Her line-work is lodged in the ligne-claire style, made famous by Joost Swarte, Bob de Moor, and of course, Hergé. Ruby’s bright and bold compositions are influenced by her time in Japan, where she practiced woodblock printing in Kyoto and studied the Ukiyo-e style of Hokusai and Hiroshige. Humor is an important aspect to R. Fresson’s work, and she continues to develop a witty practice with a dextrous vintage aesthetic, working with clients including Apple, BMW, the New York Times, Bayern Munich FC, Monocle, The Guardian, GQ, and The New Yorker.” 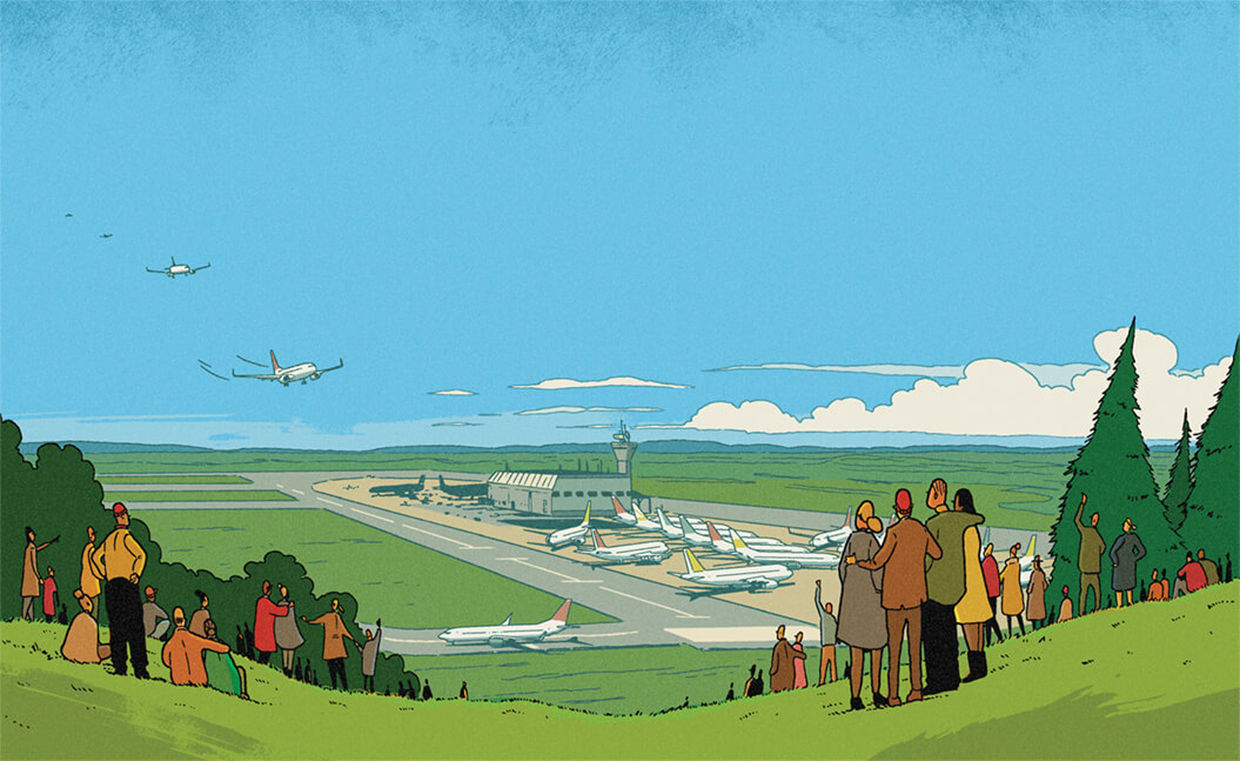 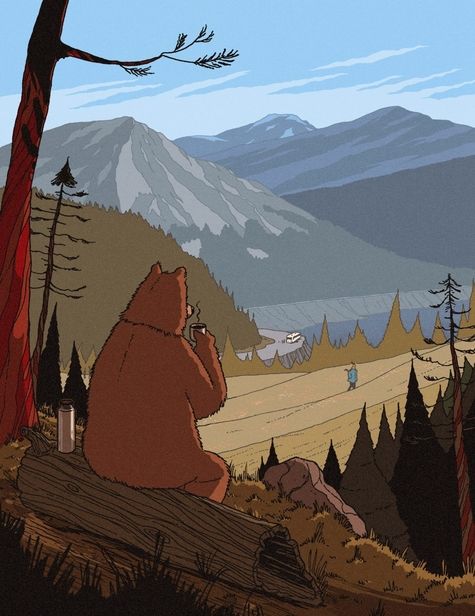 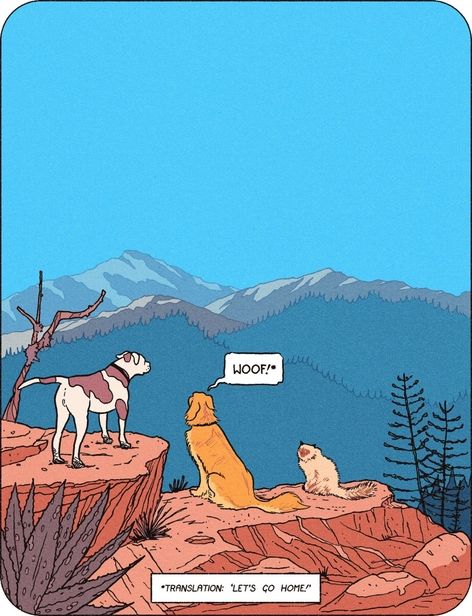 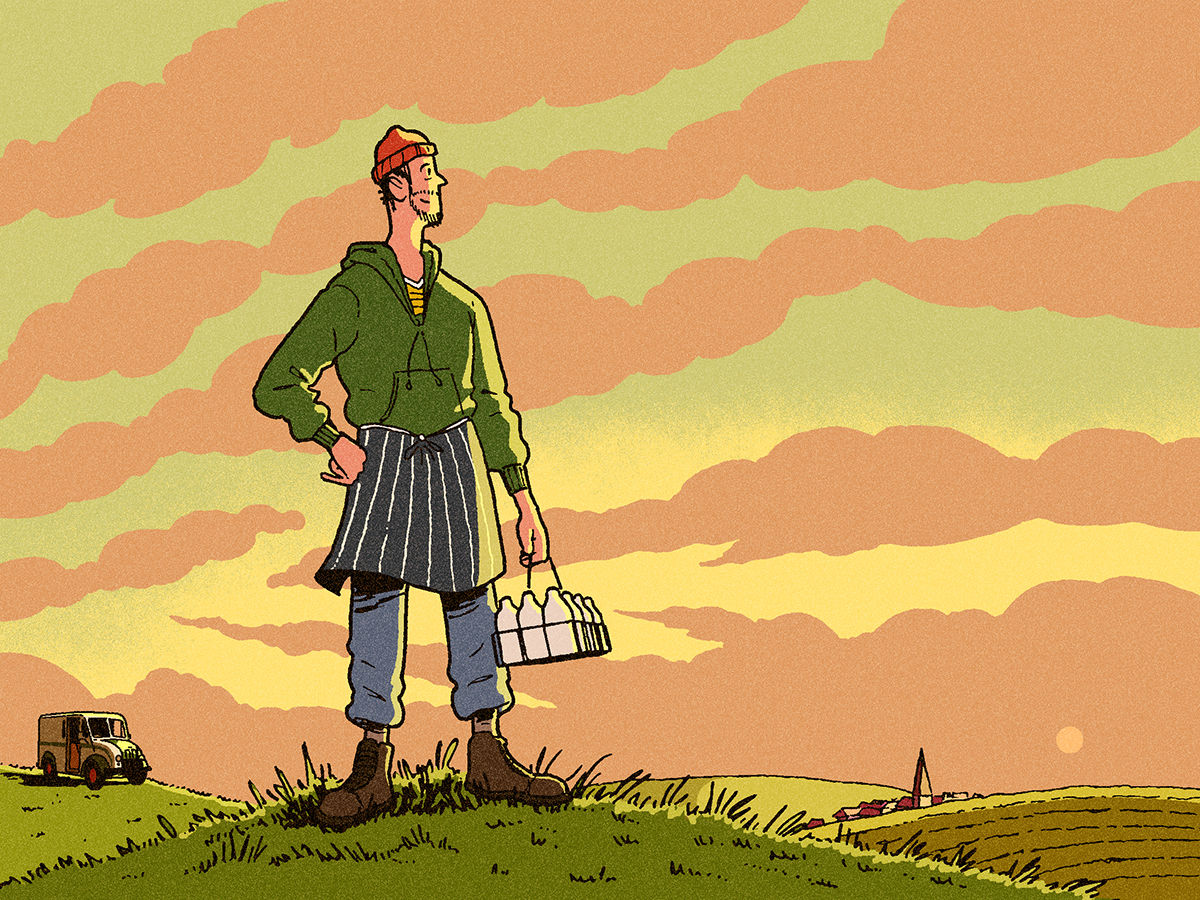 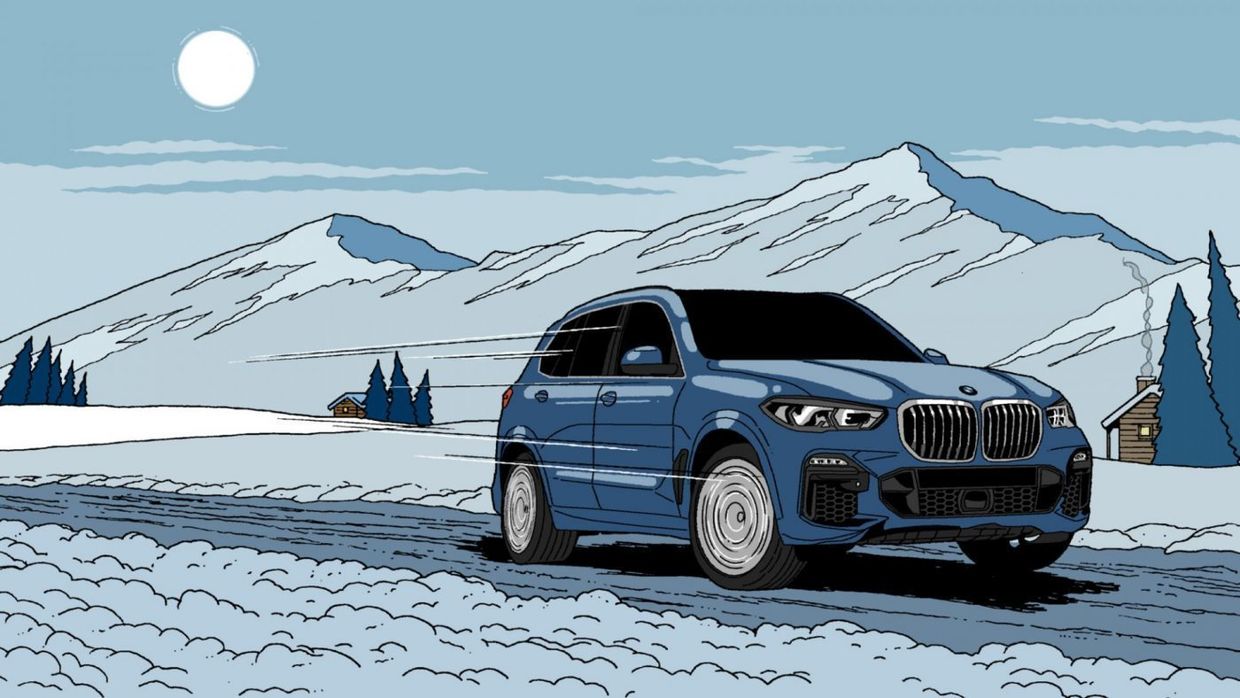