Transport for London, or TfL for short, is the umbrella organization, which has coordinated the transportation system – Underground, rails, trams – in London since 2001. TfL is operated by a committee overseen directly by the Mayor of London, Sadiq Khan at the moment.

For more than a decade, Making Pictures has been working together with several of the worldwide leading agencies and brands, helping them to realize commercial campaigns of all formats imaginable : “We are known for our pool of talent (we represent artists in the areas of photography, film, illustration and animation) but also for our high standards in production, ensuring even the most complex jobs run smoothly.” 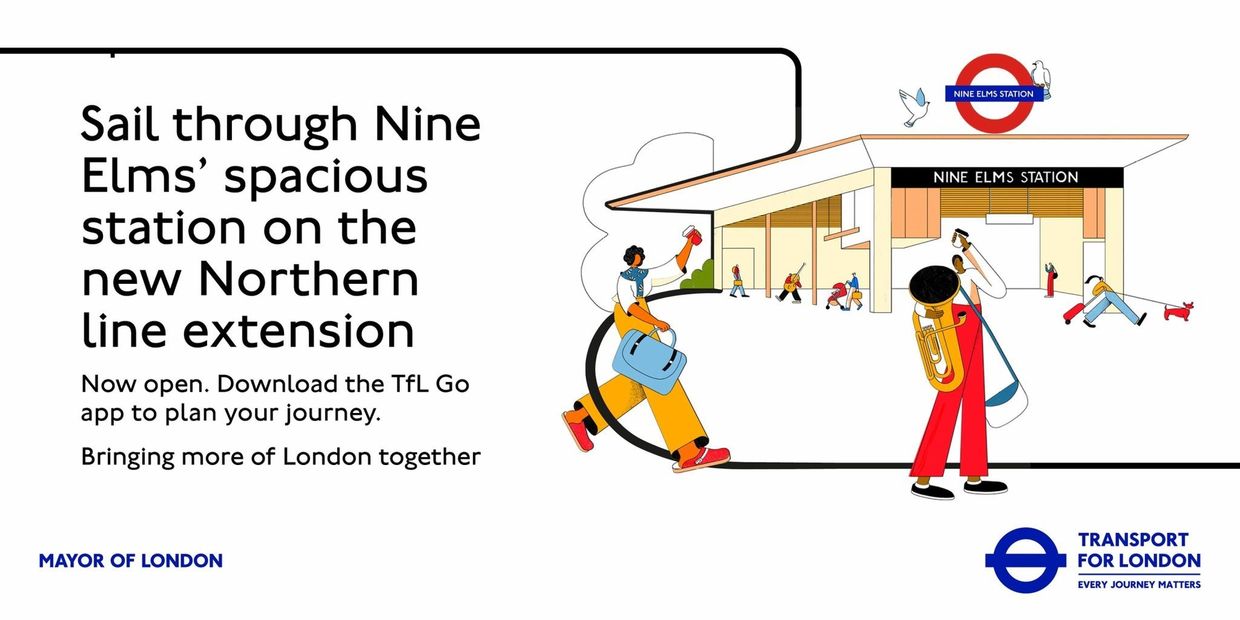 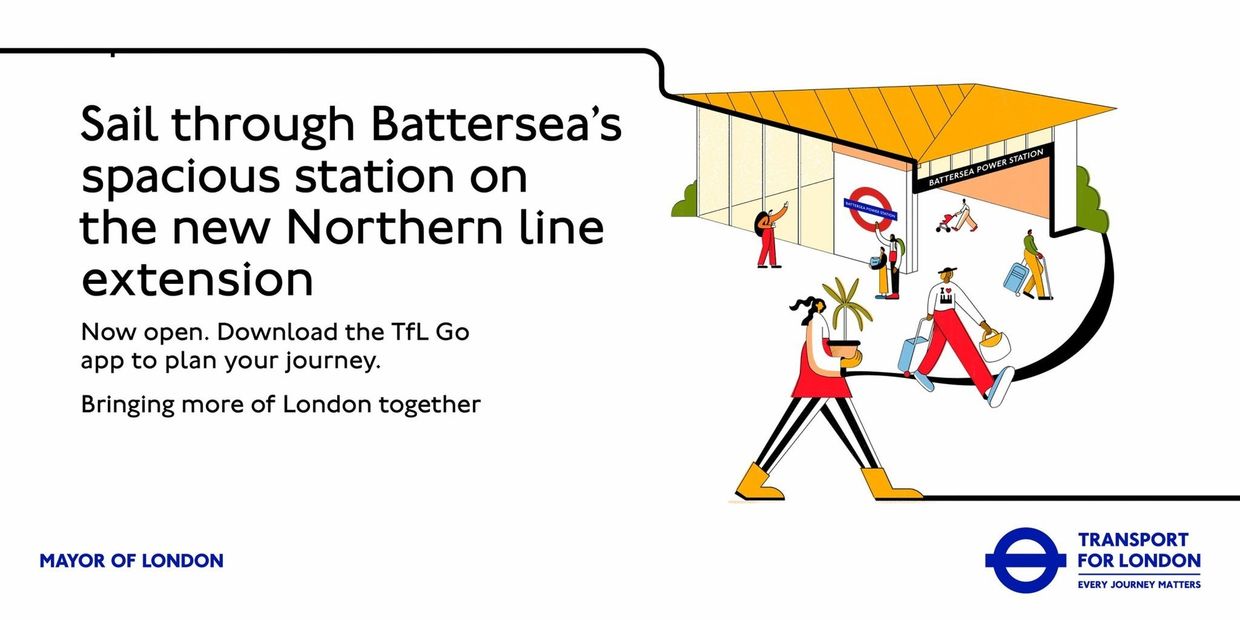 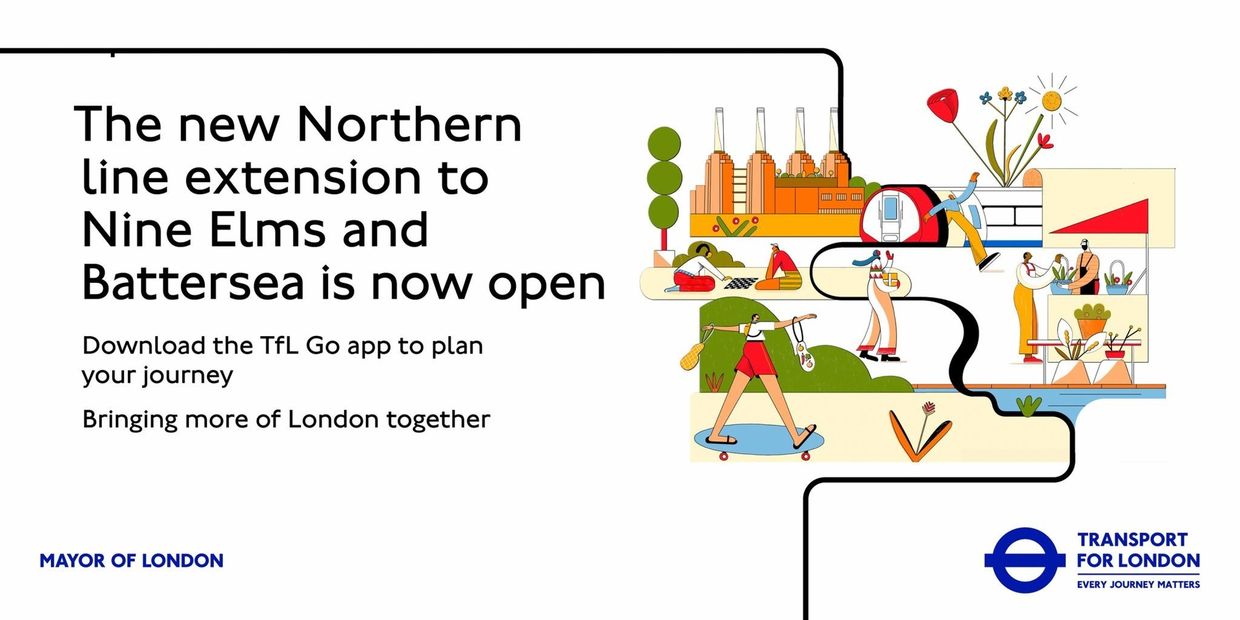 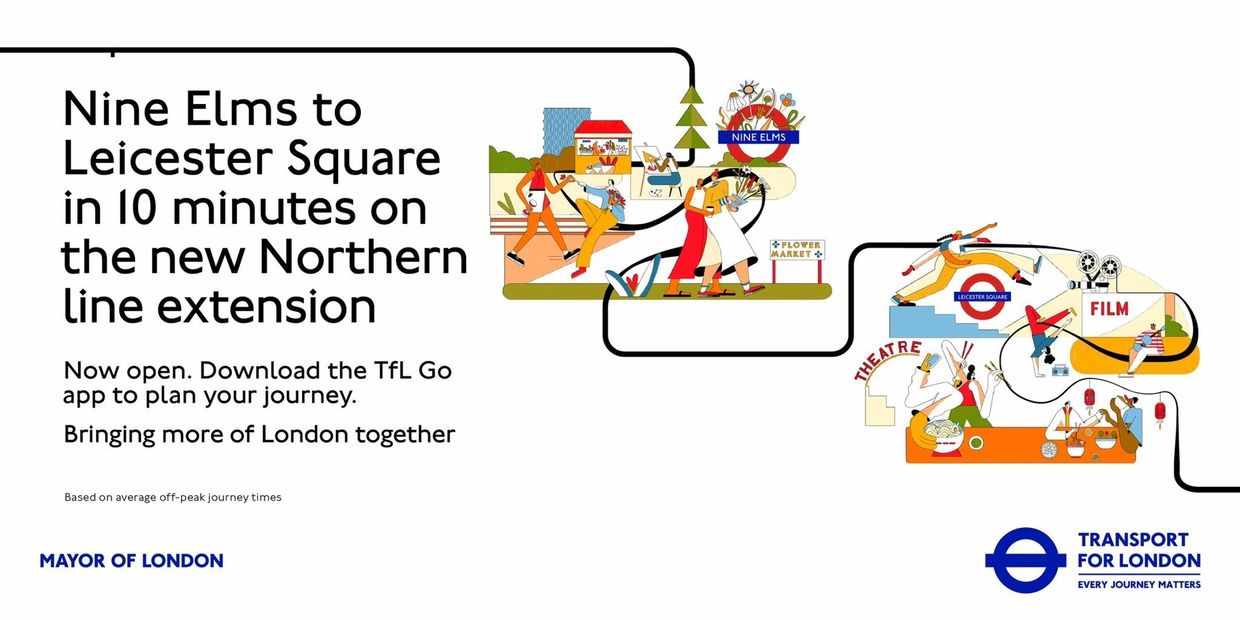 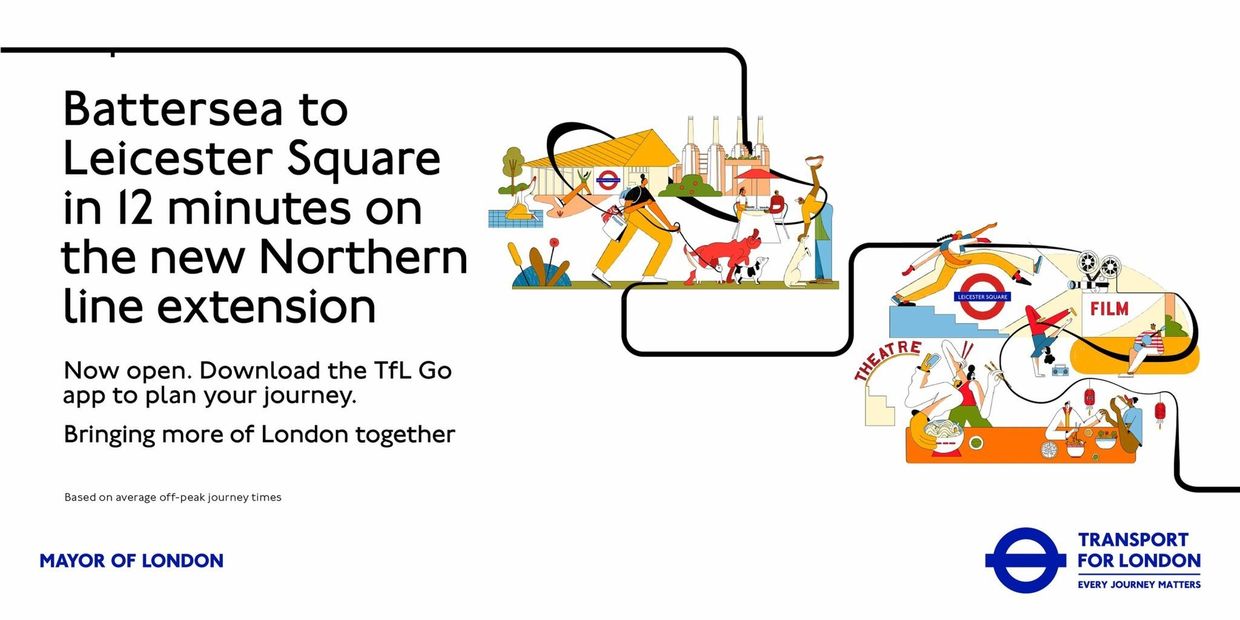 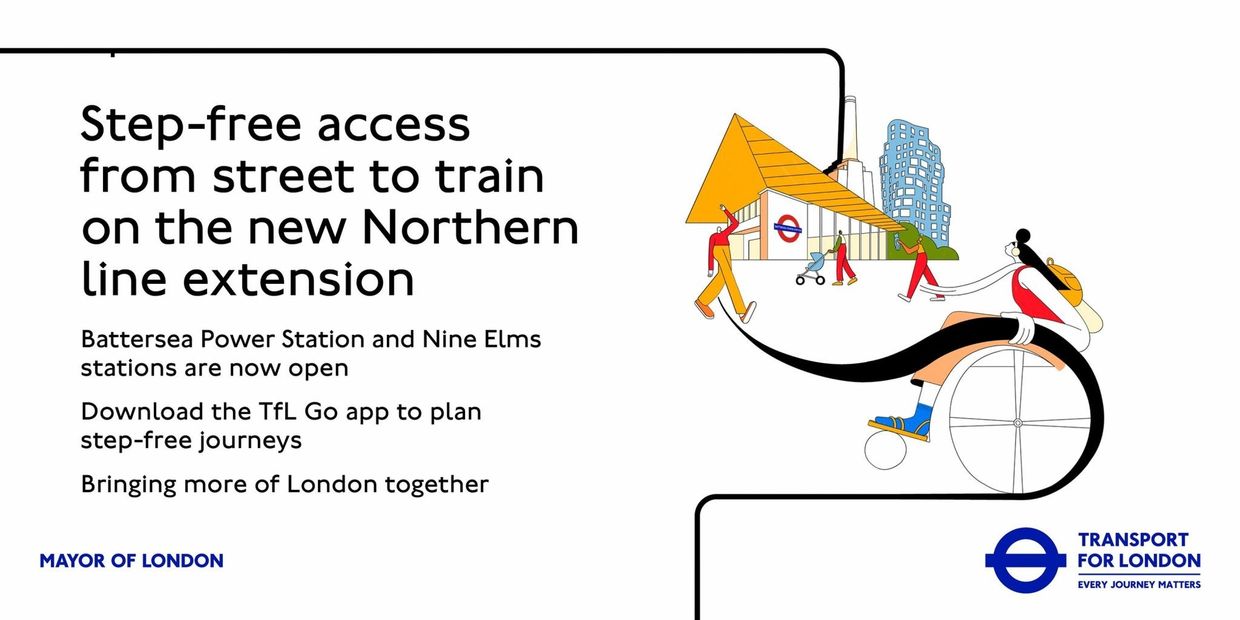