How illustrations can become reality is demonstrated in ANIMAL FACTORY by Luca Boscardin c/o SEPIA. The project is based on originally simple chalk illustrations – and now the steel figures encourage children to play. Animal Factory is a collection of animals which were designed in a simple and abstract manner, each preserving the precise size and proportions of the real animals. The objects – a giraffe, gorilla, crocodile and wolf – are marked by a minimal shape made of metal pipes and a minimal use of colors.

Luca on his new work: “While from a certain angle the steel construction does not seem to have a specific shape, as seen from another perspective, the contours of a gorilla are clearly visible. In this way, the animals form surprises in the industrial landscape.”

The project won the open call which was organized by NDSM Wharf. This region in the northern part of Amsterdam is a former industrial area, in which hangars and old factory halls have now become hotels, offices, apartments, and above all, artist and designer studios.

Luca Boscardin was born 1983 in northern Italy, where he studied Architecture followed by Graphic Design. Their mutual passion for Dutch aesthetic led him and his wife Valentina Raffaelli to Amsterdam. Motivated by an internship at Studio ROOF, he wanted to continue designing products for children. He can meanwhile look back on a whole range of artistic toys, which are mainly crafted using paper. His design is marked by simplified but equally strong shapes which leave plenty of room for the imagination. A good example are his zoo swing animals made of wood from the Cavalcade series. They have been added to the exhibition of the VITRA Design Museum. His enthusiasm for idols the likes of Charley Harper and Miroslav Sasek inspires Luca for new designs. 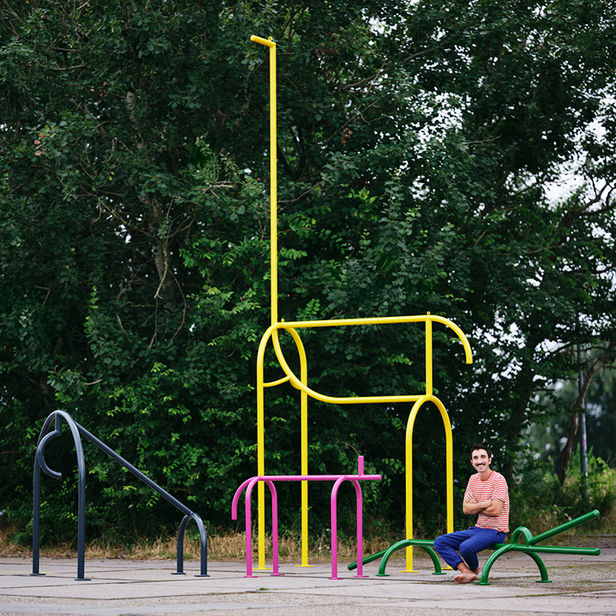 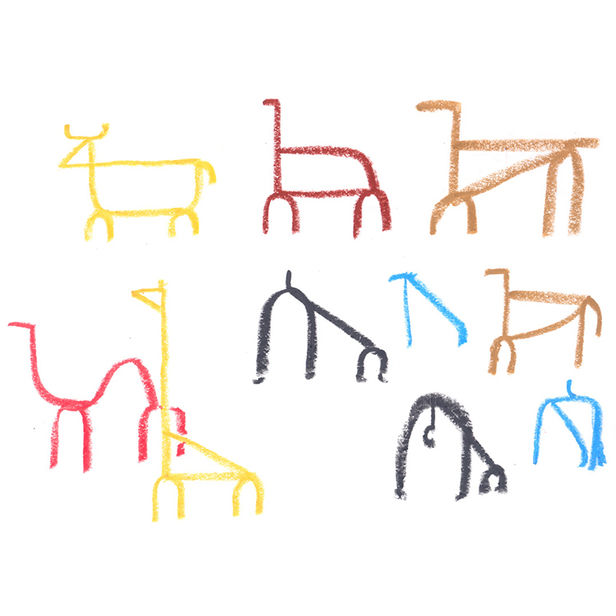 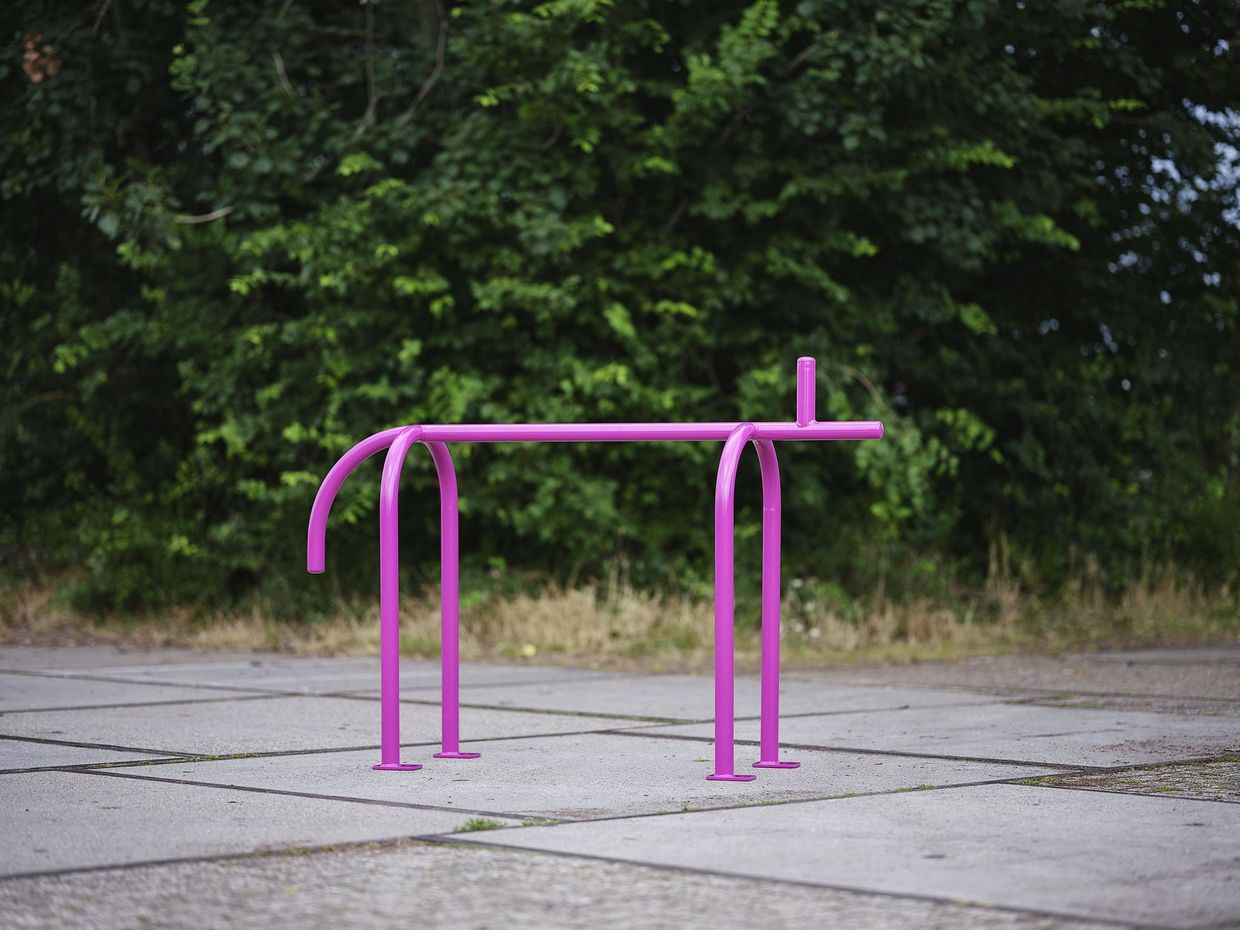 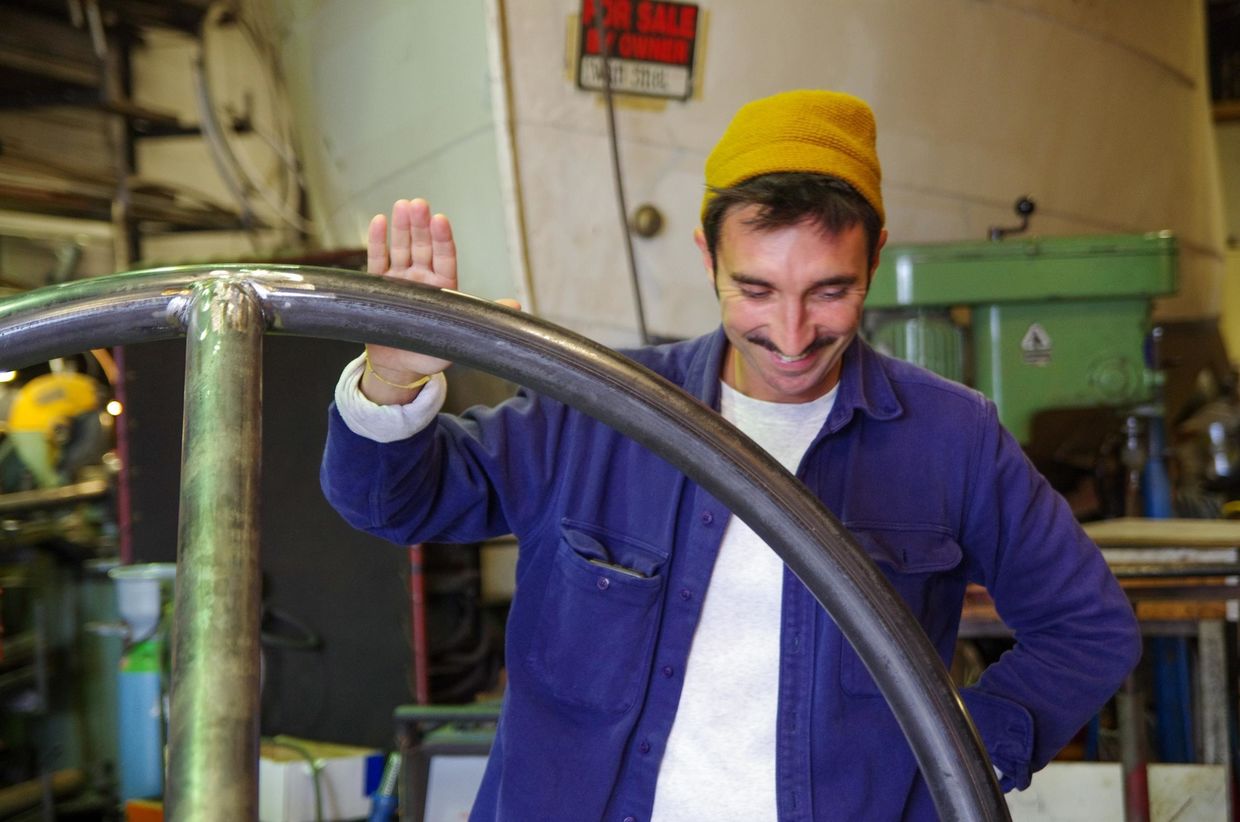 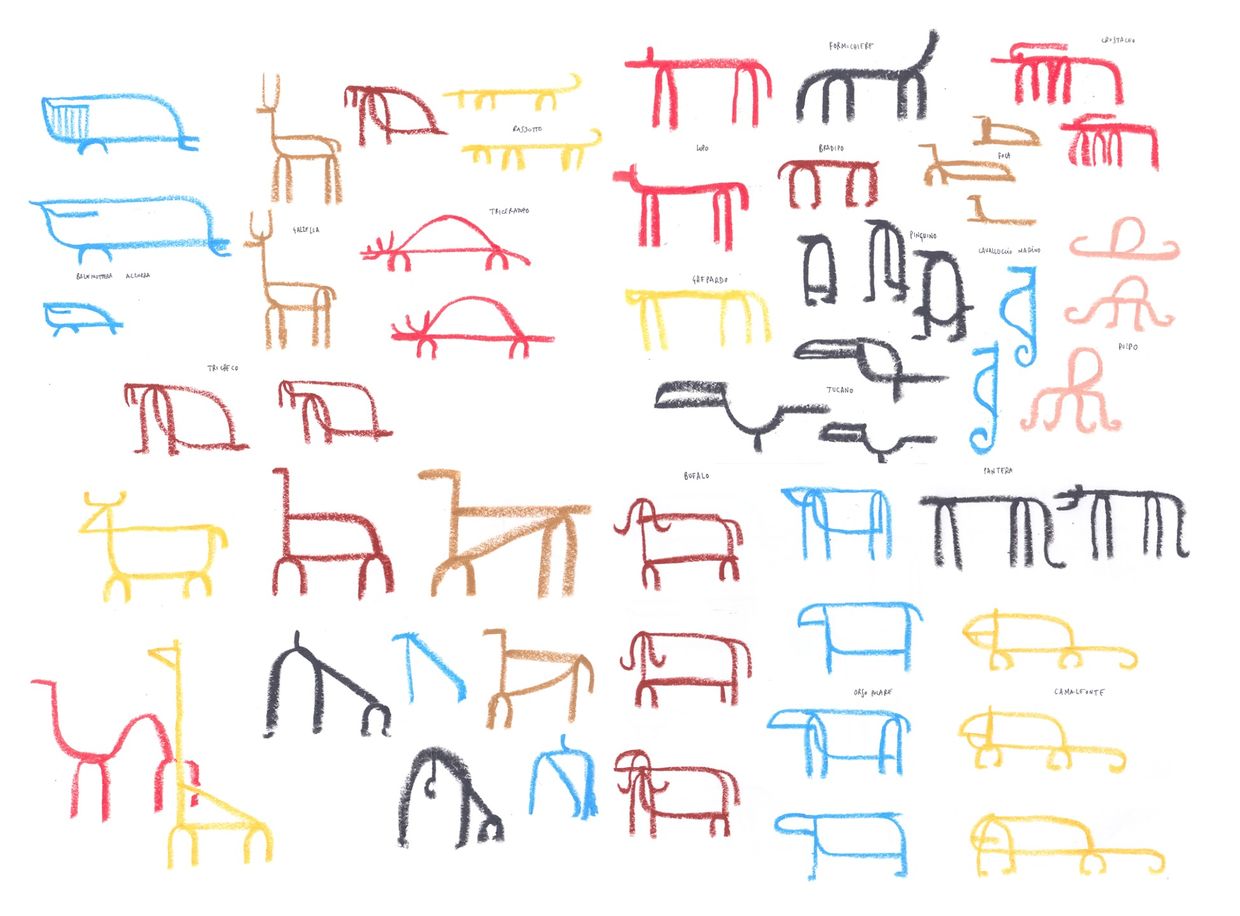 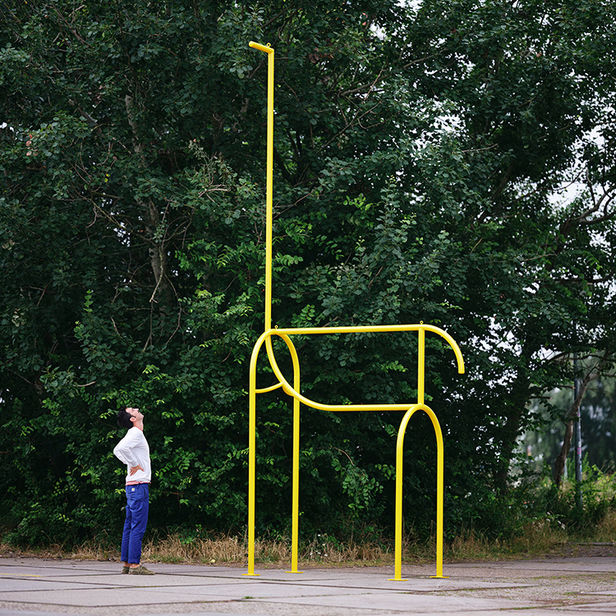