For AIRBNB, Tom FROESE – who is represented in the UK and in Europe by MAKING PICTURES – illustrated a city map of Prague with meticulous attention to detail, which we present you here on GoSee. Prague is the capital of the Czech Republic and is located on the Vltava river. The 'City of 100 Spires' is known for its Old Town Square with colorful Baroque buildings, Gothic churches and the medieval astronomical clock, on which an animated glockenspiel is played at the stroke of every hour.

Illustrating maps, by the way, is among the creative’s special skill set. “With bright tapestries of color, landmarks made into miniature icons, and handcrafted lettering, illustrated maps are a wonderful way to connect people to places. Rather than guiding us through physical space, they give us an emotional tour of the land. They help us find our way to the ideas and stories hiding just beneath the surface,” says Tom.

Tom FROESE is an award-winning illustrator living and working near Vancouver, British Columbia, Canada. He creates work that is original, beautiful, and alive. His process straddles both physical and digital techniques. His style is, therefore, typically informed by the honesty and idiosyncrasies of physical media. He has a special place in his heart for travel maps and anything mid-century. Tom’s work can be seen in numerous publications, as well as in various domestic and international retail establishments. On the side, Tom regularly collaborates with Everlovin’ Press to create hand-printed letterpress products. 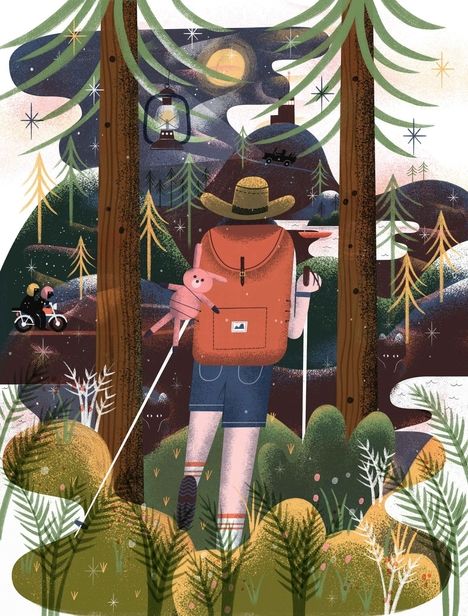 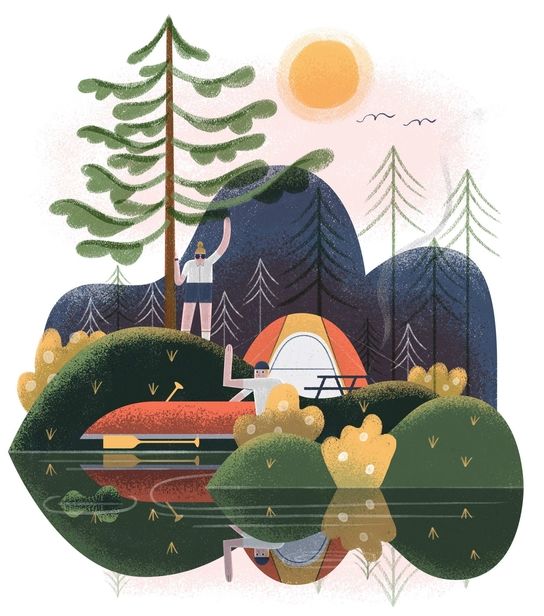 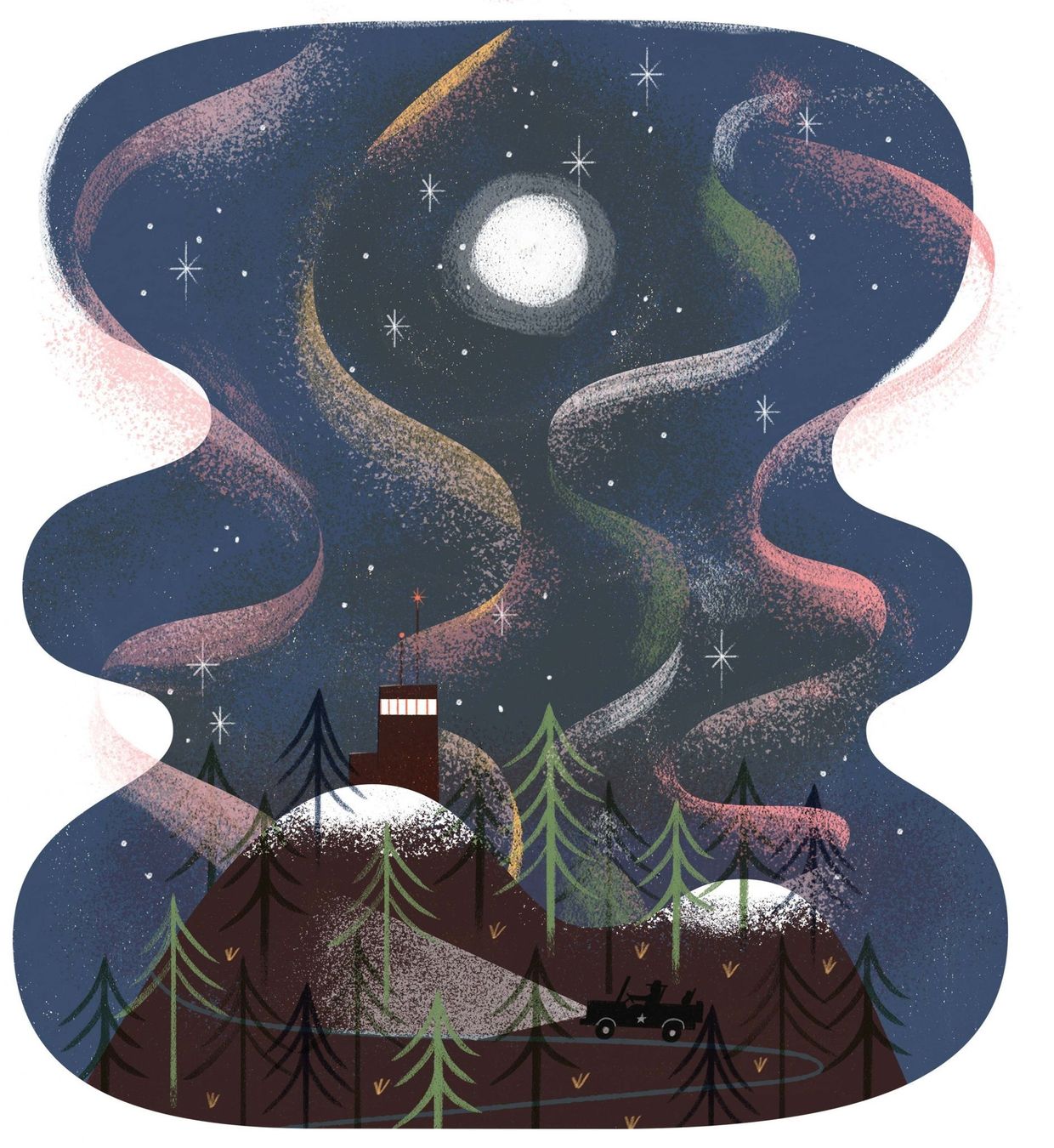 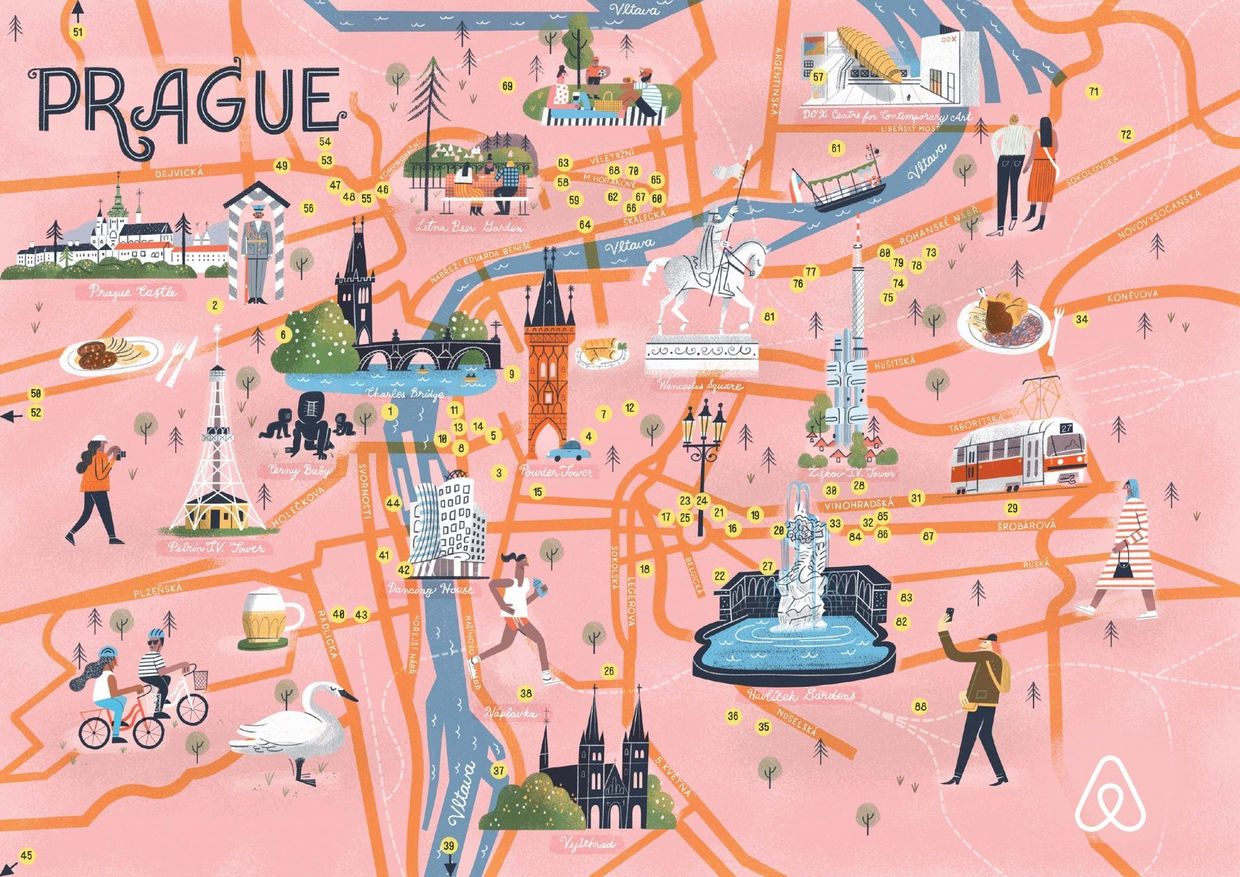 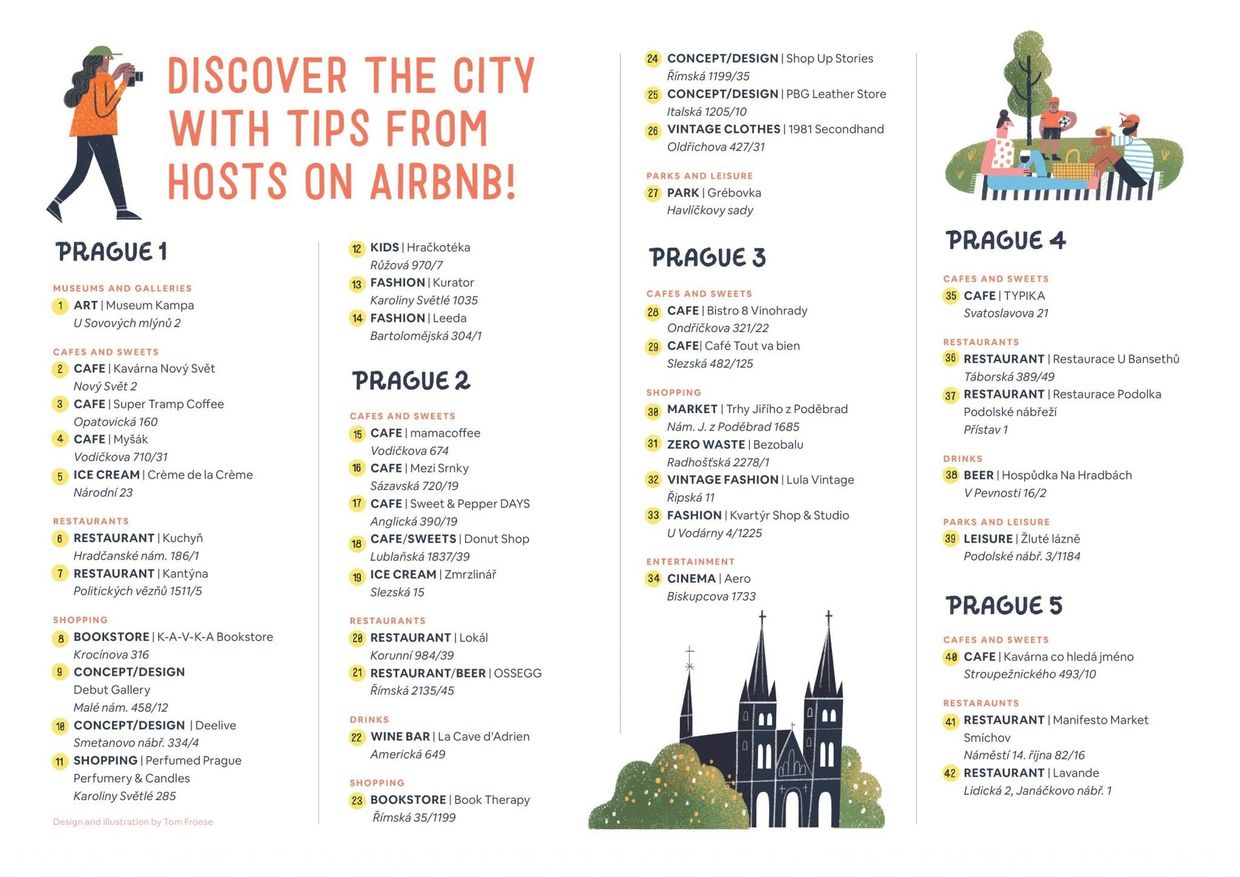 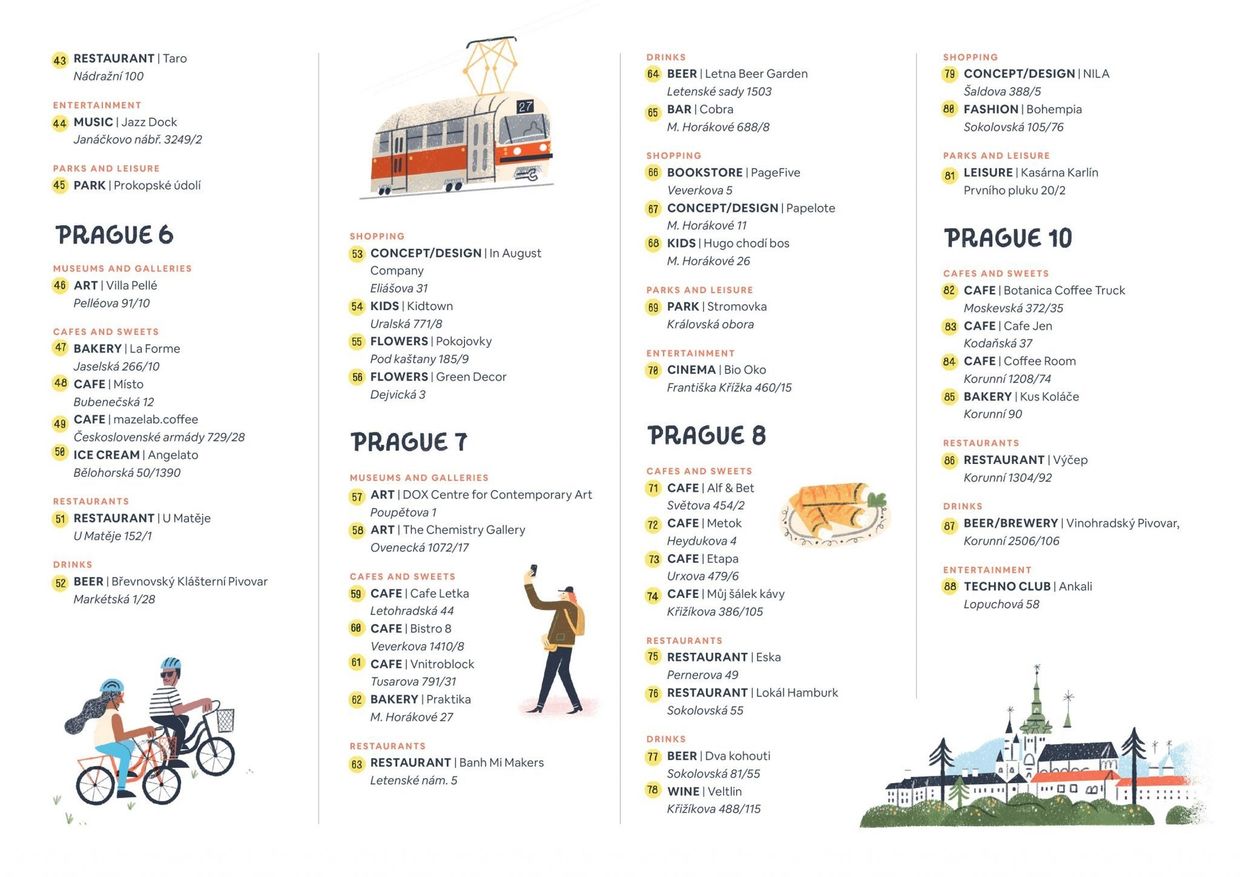 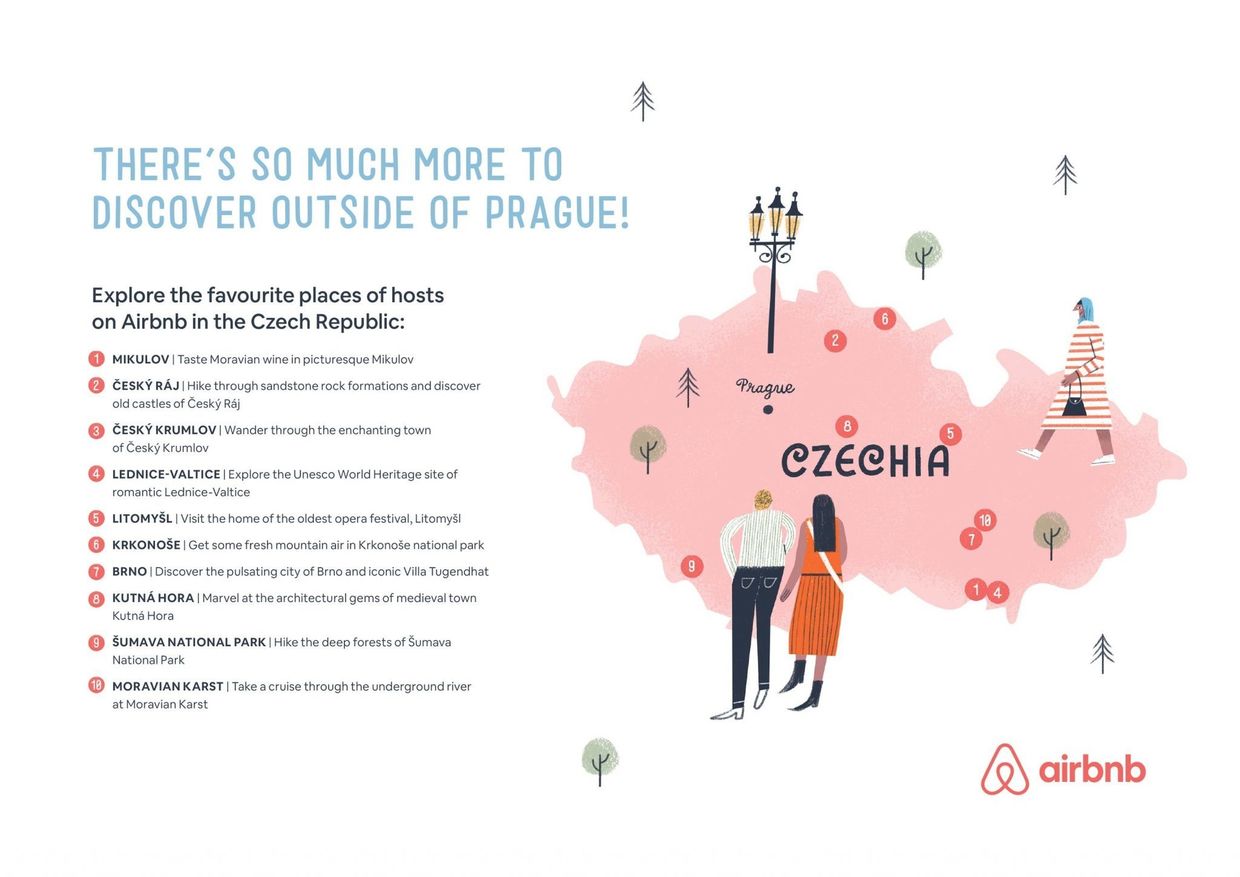 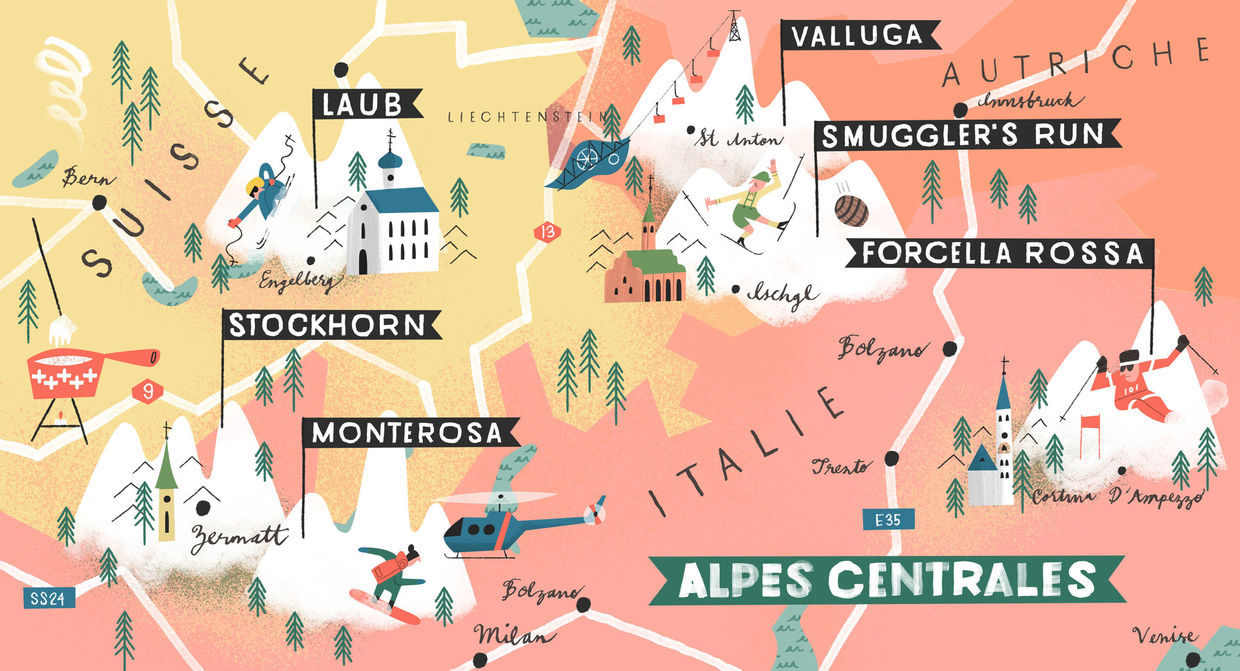 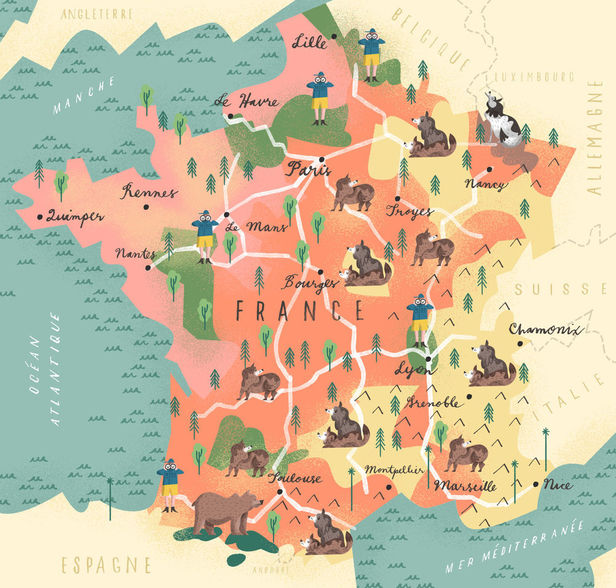 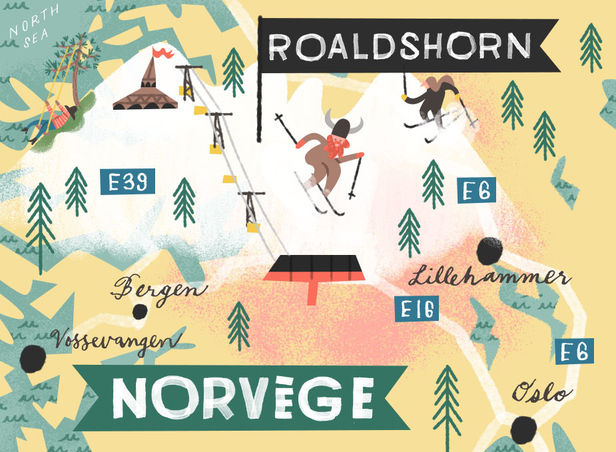 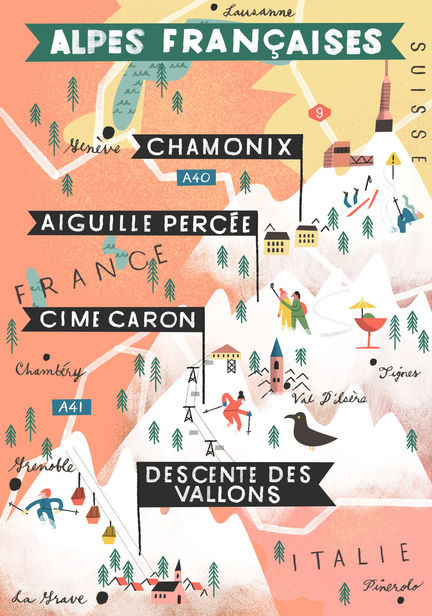 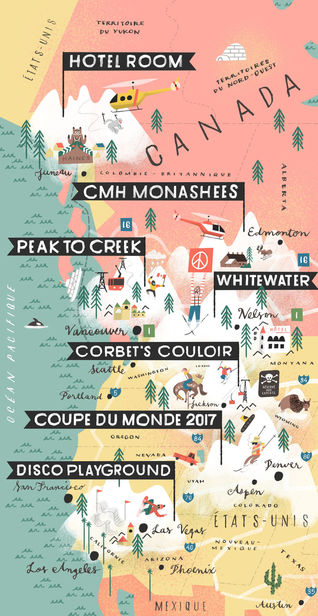 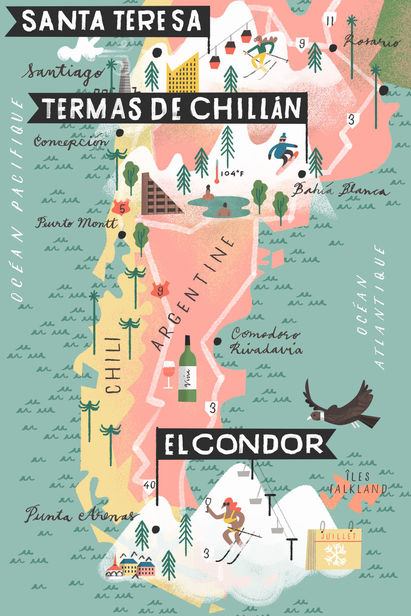 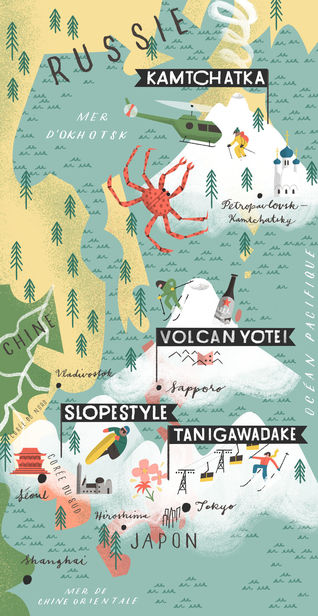 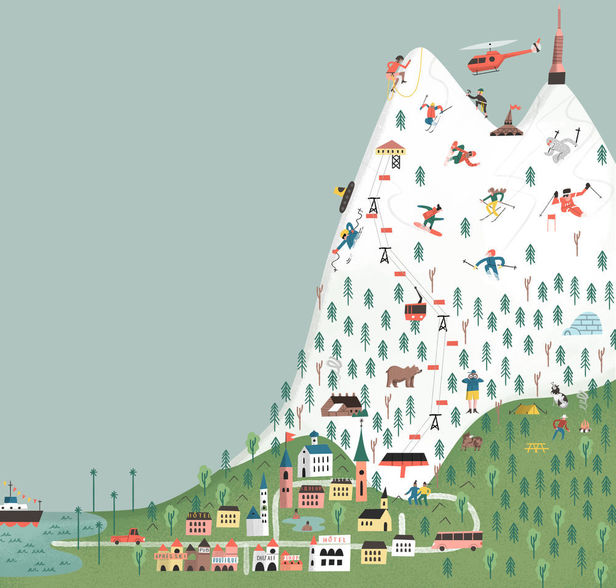