SEPIA - the Agency for Illustration presents 'THE ANT COLLECTIVE' – the development and organization of an ant colony in captivating 3D images by Armin SCHIEB c/o SEPIA, appearing as an illustrated book at Kosmos Publishing

New at GoSee is illustrator representation SEPIA. In the summer of 2012, Anja Laame and a handful of illustrators founded the agency in Hamburg. Part of the team from the very beginning were Frederik Jurk, Armin Schieb and her husband André Laame. Initially focused only on magazines, the agency quickly grew to include advertising and books. The agency Sepia has meanwhile moved its base to Münster and now represents twelve international illustrators whose work is regularly awarded. Good illustrations are what make brands unique and stand out from the competition. SEPIA’s maxim is to help strengthen messages visually.

“In contrast to photography, illustration begins with a white surface. I am delighted how illustration is able to fill a blank sheet with life, and tells a story about the person who created it. I love to find and recommend the right artist for a great result. That’s fun. Because, then I know : It’s going to be good,” says owner Anja Laame, who previously worked as photo editor for many years.

Last year, THE ANT COLLECTIVE was published by Kosmos Publishing. In this illustrated book, Armin SCHIEB c/o SEPIA explains the development and organization of a wood ant colony with digital 3D illustrations. In the book, he gives readers a glimpse as close up as if they were ants themselves. It has already won various design awards.

“125 pages and still no sign of boredom,” is Karsten Möbius' opinion on the book. “It’s as if the ants were directly in front of you,” says the MDR WISSEN editor and describes in his recommendation, how 3D graphics are leading to a new perception of a fascinating species. 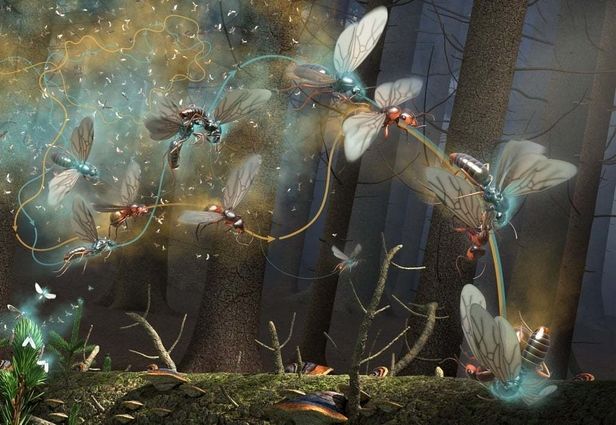 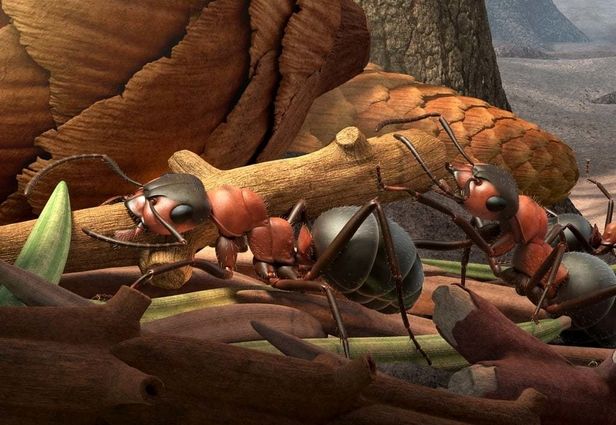 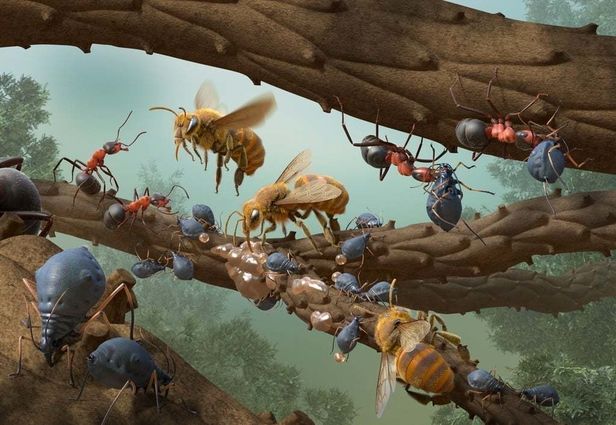 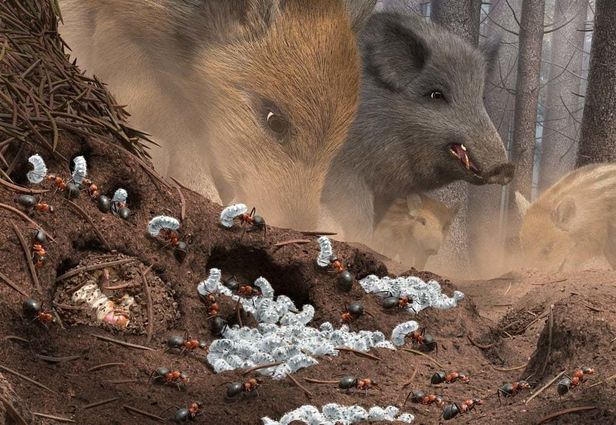 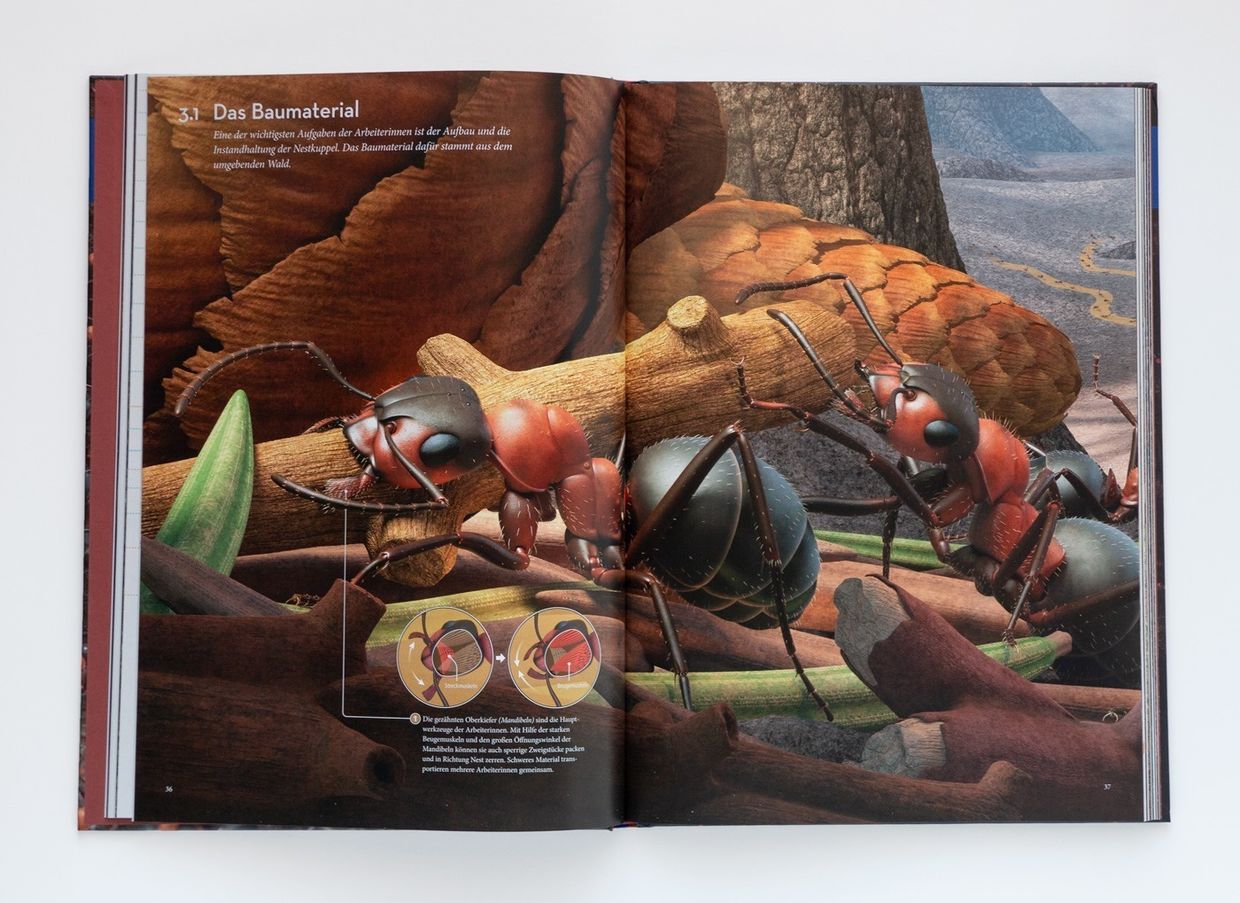 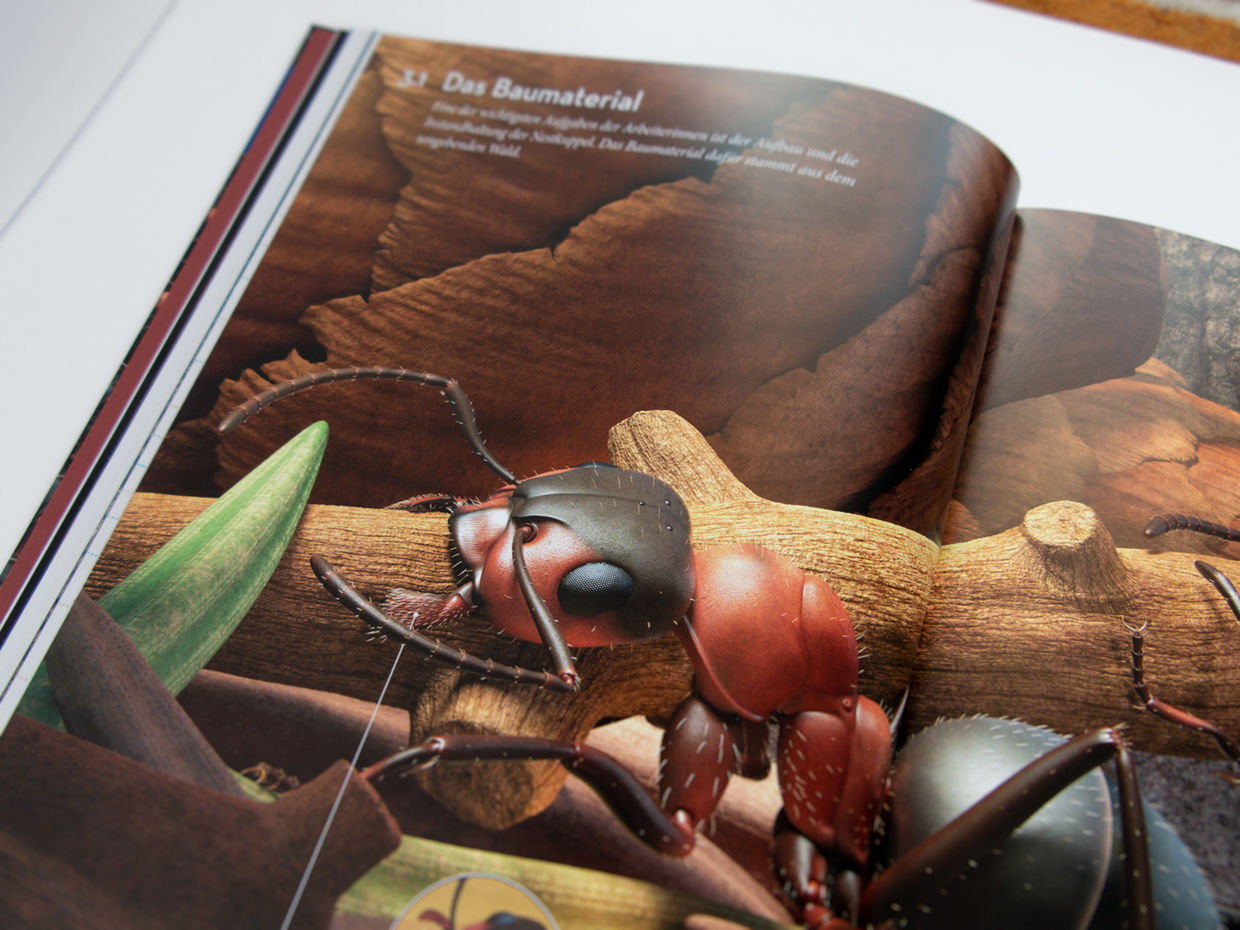 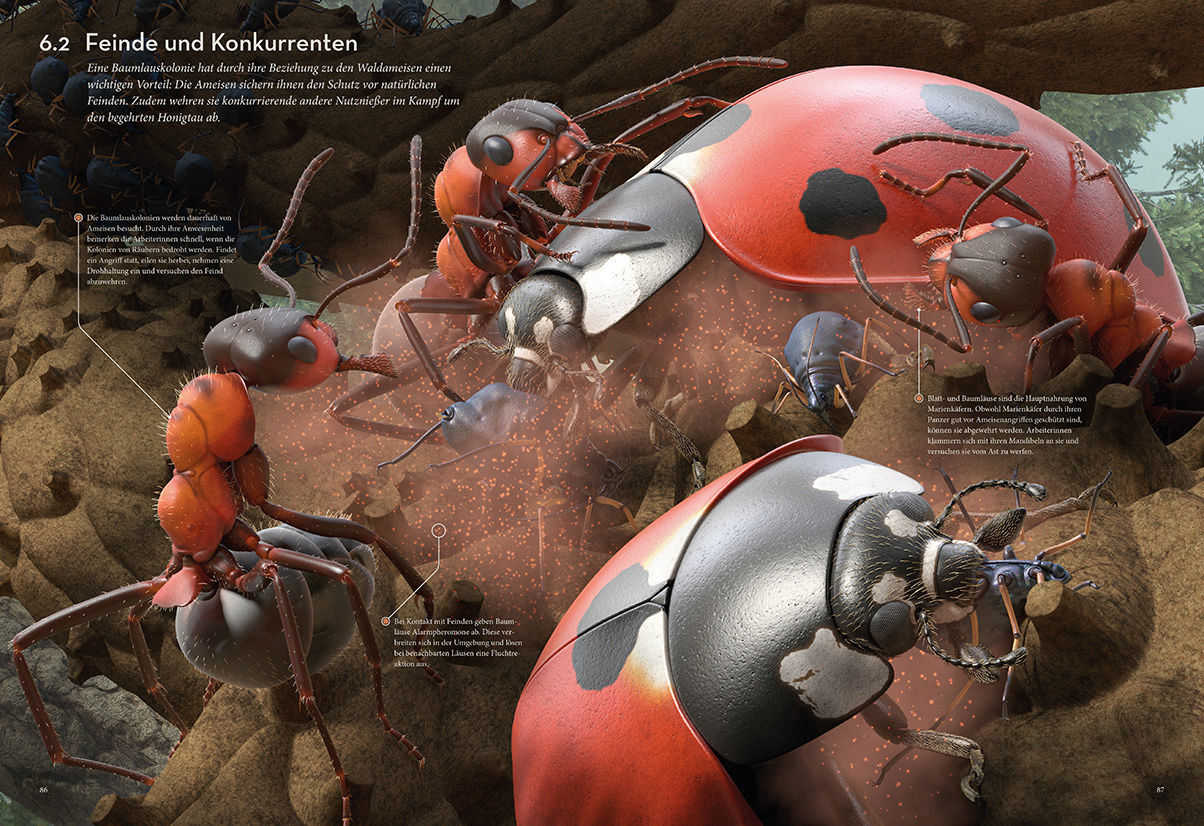 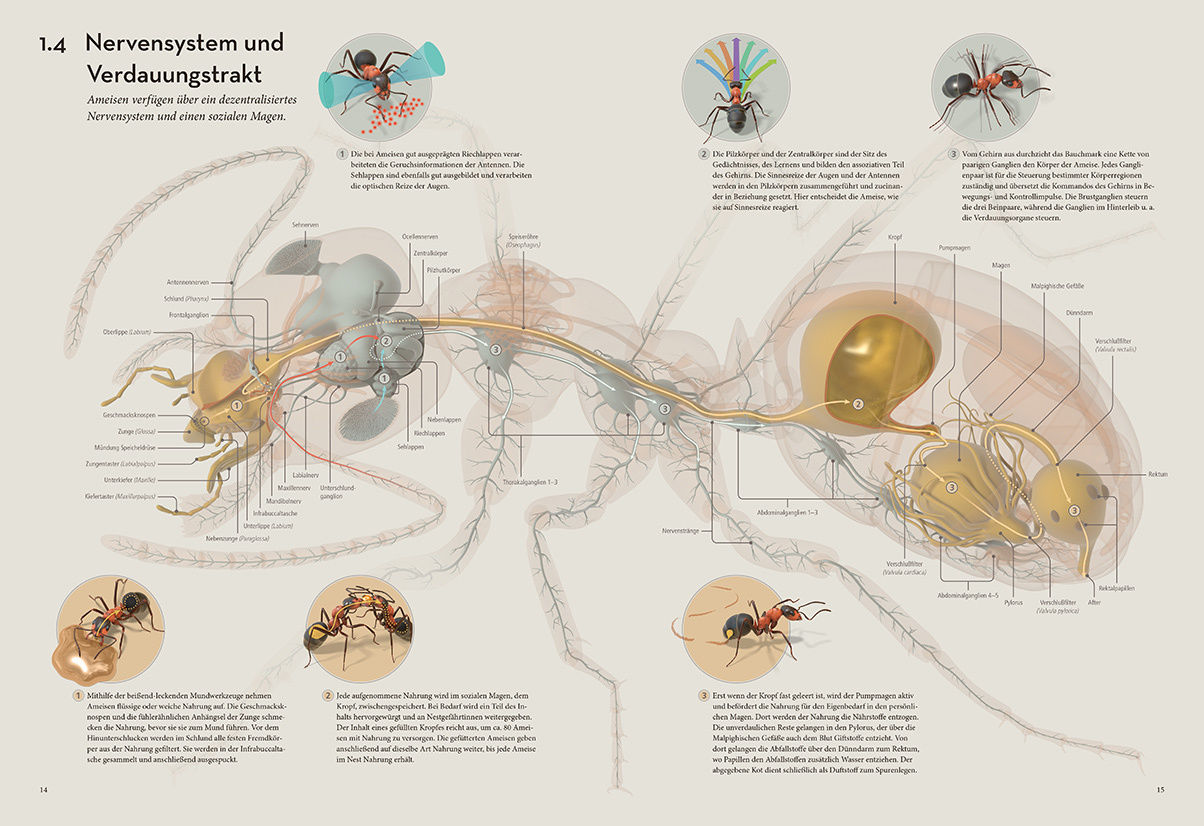 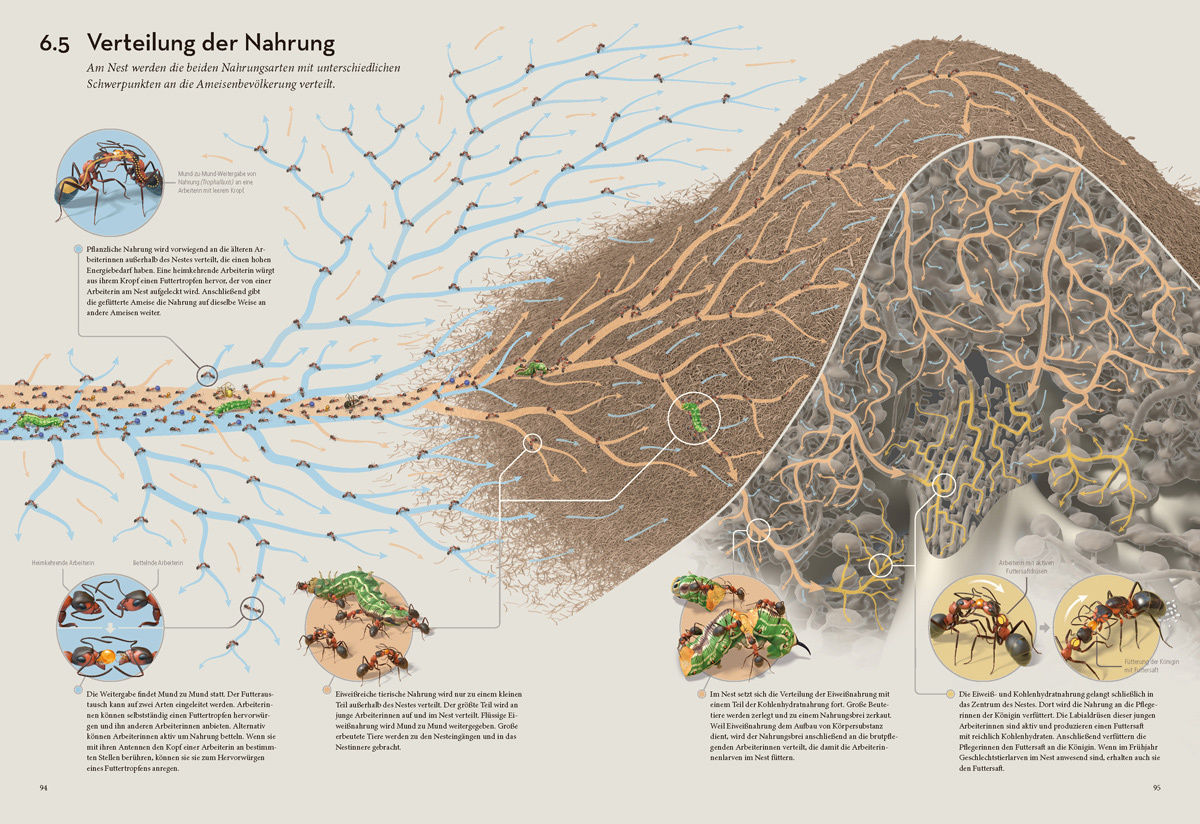 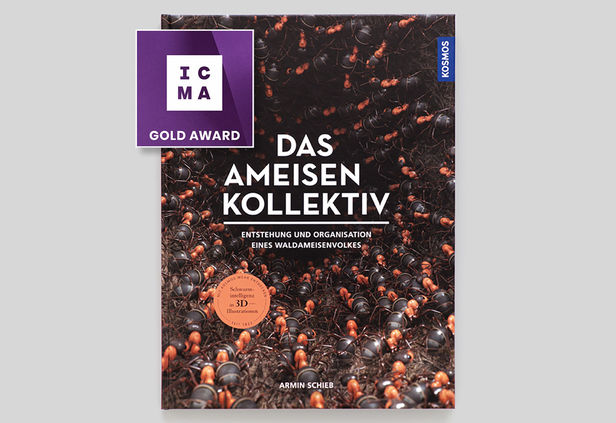